I’m scared to live in Selly

Crime is getting out of control

As Selly Oak crime goes, I’m pretty lucky with the road I live on. It’s fairly quiet, there aren’t a huge amount of students, and we live opposite Jarratt Halls which has security guards and cameras pointing almost directly at my house.

All in all, I felt pretty safe in Selly Oak, but that didn’t stop me becoming a victim of theft when opportunists took all of the money from my purse when I went out for a few drinks in Selly last week. Fortunately, I got all my cards back and I wasn’t a victim of something more serious, like a mugging or a break-in.

But the sight of my dishevelled and empty purse was enough to make me feel very vulnerable. 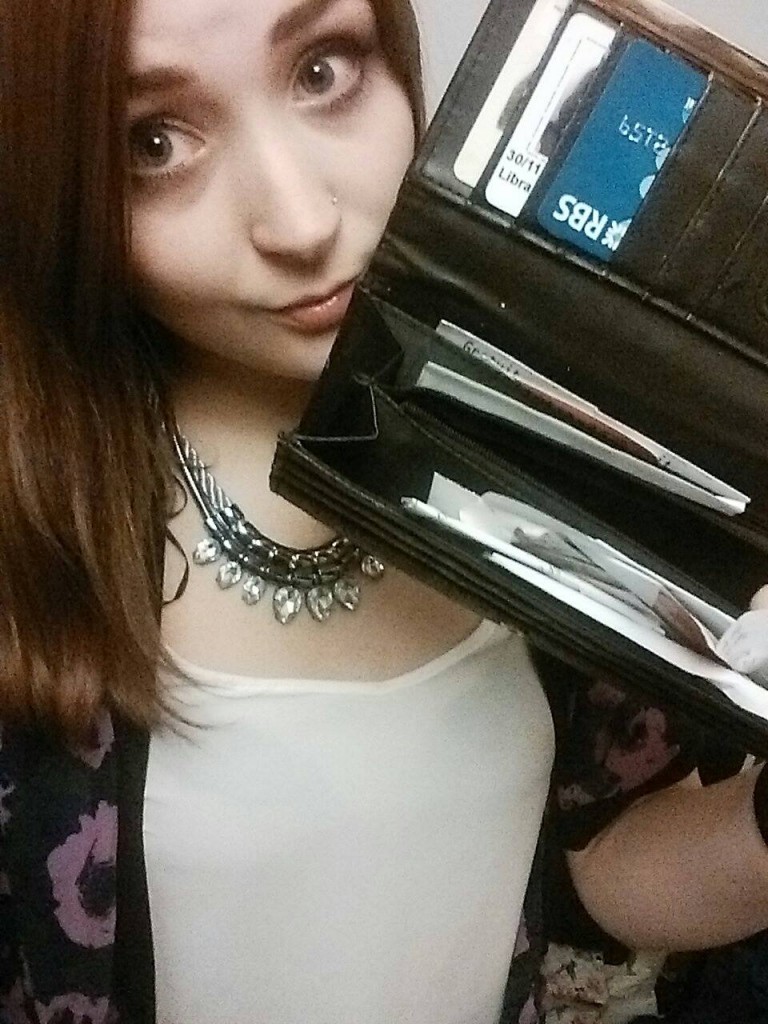 They even took my coppers

The numbers of students who aren’t so lucky are growing. There’s no escaping crime in Selly Oak, as break-ins seem to be happening more and more frequently. This week, a second year needed stitches after being mugged on his door step. Just days before that, a house on Coronation Road had their TV stolen. And soon after a third year’s tortoise was stolen in a raid at the end of last month, his next door neighbours on Alton Road were also targeted.

What’s worrying is these are just the crimes we know about. How many more people, like me, are victims of crimes that either don’t get reported or that we don’t hear about in the news? If we think crime in Selly Oak is already out of control, imagine the scale on which it really happens…

Just last year, Selly Oak was hit with a similar crime wave which saw a shocking one in three students become a victim of crime, with frequent knife point muggings after nights out and several armed robberies. After we demanded more action from police, crime began to drop once again. But consistency is key. We must ask why Selly is being hit by what seems like another crime wave and demand the authorities do everything they can to keep us safe, because we’re essentially the easiest targets around. 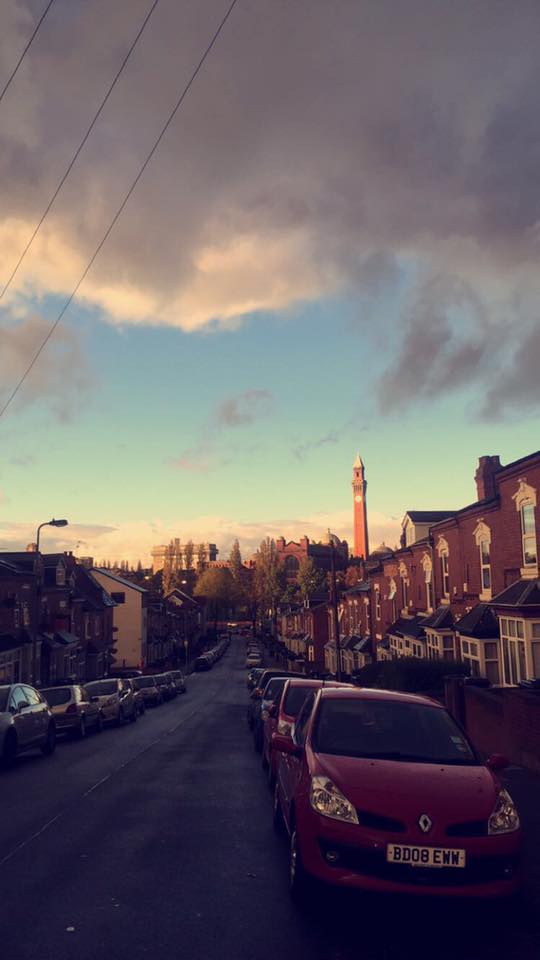 Our houses are full of expensive laptops and phones, making us easy pickings for burglars, and despite frequent warnings to lock our doors and windows, the state of the average student house means a few kicks to a back door is probably enough to grant a shady stranger access. Poor security and maintenance means we might as well be sat in our kitchens with our windows and doors wide open.

The simple walk home after a night out has become a nightmare: too often have we heard horror stories of people barging into homes. We need the provisions in place to make sure nobody runs home in fear at the end of a night out, or worse, runs away from attackers.

Where, if anywhere, is safe to be a young person in Birmingham right now? Even Broad Street isn’t a safe place to go anymore, with nightclubs closing down or having their licenses reviewed on a regular basis. To live in Selly Oak at the moment is to live in fear of someone nicking your laptop or wallet, or feeling a constant risk someone could assault you outside a club.

Student life is supposed to be fun and we’re supposed to be a community, but it’s being ruined by the rising fear we’re never safe: not even in our own homes.