Around 350 fresh-faced kids as young as 11 have arrived on campus this month, following the opening of The University of Birmingham School.

Last year, The Tab published an article which revealed that students at the university were apprehensive about some elements of the scheme.

The school has been built on the university’s Selly Oak campus which was mainly used by Drama students.

Drama enthusiast Carys Wehden told us then: “We are constantly looking for places to rehearse as spaces are extremely limited for every year group” – and this issue seems to have only been made worse by reducing the already limited space available for practise.

Others feared that campus would be overrun by children as the University of Birmingham School guarantees its pupils: “access to world class facilities through the university” on its website. 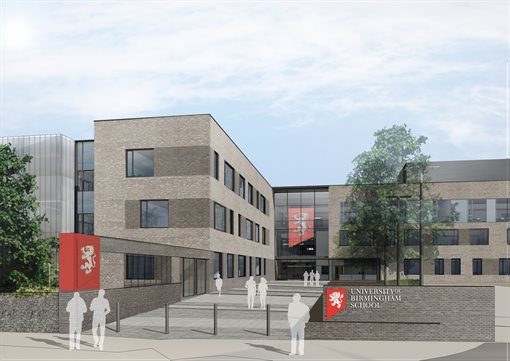 The University of Birmingham was the first civic university to be founded in the UK, welcoming students of all religions and backgrounds since it opened in 1900.

It seems that the University of Birmingham School has adopted this ethos, continuing Birmingham’s tradition of diversity and equality.

Despite only opening this month, the University of Birmingham School, which is free to attend, was the third most popular school in the entire city this year, attracting  1,237 applications for 150 places- an average of 8.25 applicants for every place.

It’s admitting pupils from all backgrounds and encouraging them to consider higher education in and around a university environment.

The school’s statement said: “Aspiration and progression to higher education is a key and proven route to social mobility and this School will seek to help all of its students to raise their aspirations and achievement.”

Being true to its word, the school offered half of its year 7 places to pupils from disadvantaged homes in Hall Green, Small Heath and the Jewellery Quarter.

The school’s full capacity is 1,150 students, however it won’t be able to admit that many until 2020 – at the moment it only has 350 students, who will probably go unnoticed by the majority of us. 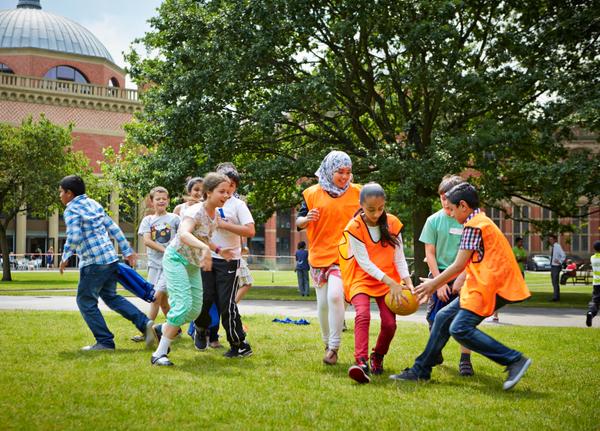 Whilst this seems staggering, it comes at a time when the Uni of Brum is spending close to £400 million on campus developments for us, so, on reflection, we can’t really complain.

Furthermore, the University of Birmingham School will really benefit those of us that want to train as teachers.

It will be the UK’s first secondary University Training School, acting in a similar way to teaching hospitals, giving trainee teachers the opportunity to gain experience working alongside highly qualified teachers in the school. 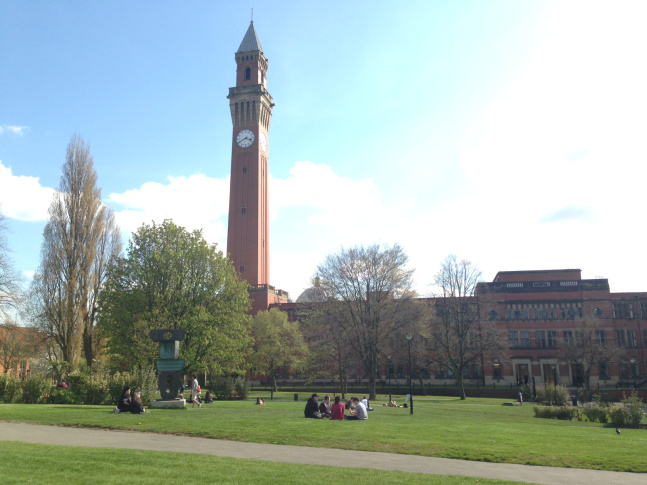 Whilst there may be a few teething problems and issues with children on campus, the positive aspects of the University of Birmingham School will far outweigh the negatives.

Once again, the University of Birmingham is leading the way and setting an example to other universities across the country in giving back to the community, maintaining our civic heritage.