If you’re not standing for president girls, think again

Well, we are the better sex

We have a lot of things to be proud of at Birmingham.

Yes, the obvious and most important being the largest free standing clock tower and that thing about Tolkien, but with the guild elections coming up, it’s time to be proud of how we are leading the way in women’s equality.

This year, the guild is campaigning to make sure more women run for election, and you probably received an email encouraging women to get involved.

Already we are one of the few universities to have a nearly even male, female split of guild officers – and one of only 33 per cent of unis with a female guild president.

But this year, that could change. 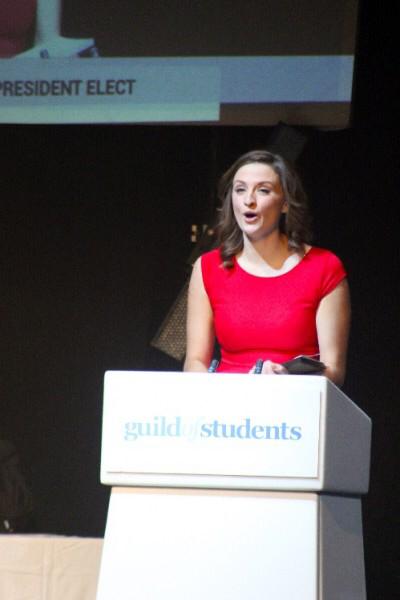 The Guild elections are coming, and a whole new team will be elected. Given men are far more likely to put themselves up for election, we could backtrack on the equality we have already achieved.

It seems pretty clear we need to be sure women are involved this year.

There is, of course, the argument gender shouldn’t matter, and it should be the best person for the job. True.

But are you honestly going to pretend that with all the smart, articulate, opinionated, passionate women at the University, it makes sense men are more likely to be elected? 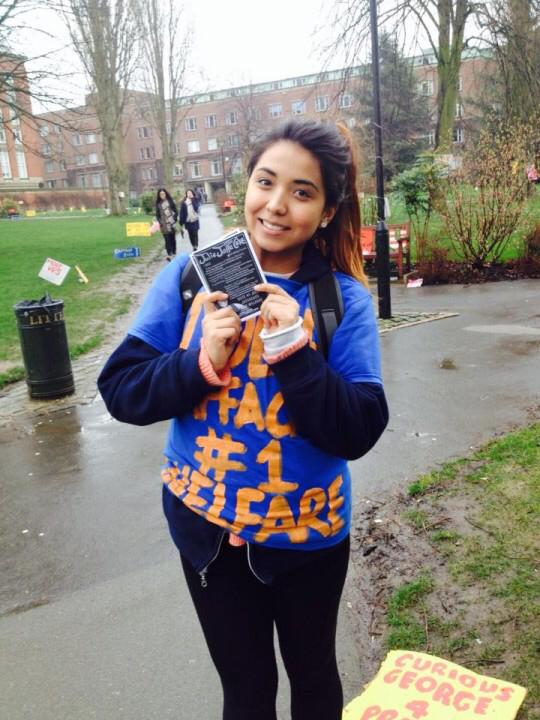 We need to recognise women are at a disadvantage.

Women, and this is a gross generalisation, tend to downplay our skills. We never want to be seen as arrogant, and because men outnumber women four to one in parliament, we have a tendency to think we “wouldn’t be right for that sort of thing”, or “I’d never win so what’s the point”.

Defeatism and insecurity can stop us before we even try. 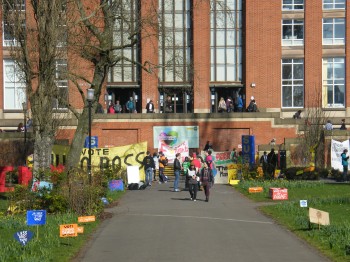 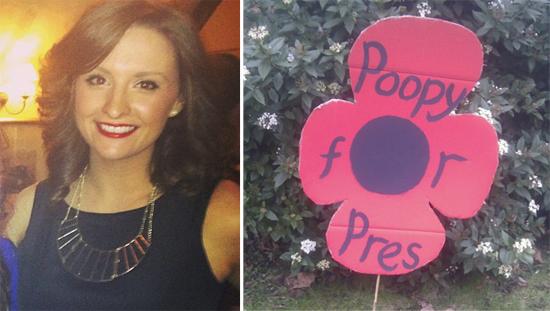 Because we don’t see many woman in politics, it subconsciously makes us think it’s not for us. But it doesn’t have to be an old boy’s club, and neither does our guild.

Poppy Wilkinson, the current president, said: “Although our officer team gender balance this year is nearly evenly split, society has yet to catch up and we can’t simply rest on our laurels.

“It’s really important to us that women see themselves as leaders in their fields, and student politics is no exception.

“We’re also working hard to encourage other traditionally under-represented groups to stand for election, too, and as such the email is part of a number of messages we’re sending out to students to encourage nominations.

“If any student is thinking about running and has any questions then please get in touch.”

So what are you waiting for? There has never been a better time to get involved.