The record breaking performance saw AU students win an abundance of prizes at the Scottish University and College Championship, and maintained their place as the strongest in Scotland. We’re strong up North. 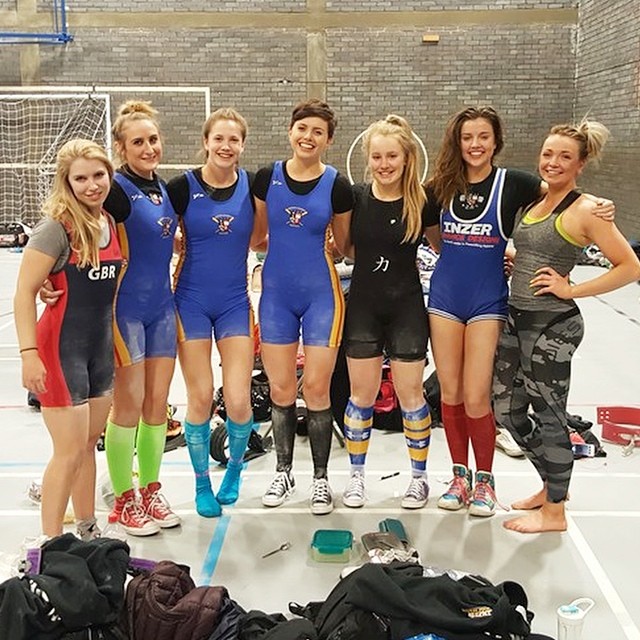 Nina Lepaus broke the Scottish Junior deadlift record by winning the 63kg class and total records at 155kg and 310kg.

These results mean that the girl’s are the strongest female team in Scotland, and are officially ranked the top team in Britain. They will go on to represent Britain at the International Powerlifting Federation World University Cup in Minsk in July.

Alice Hogg,  AUWC President, said: “To be ranked top in Britain and to be selected to represent our country in international competition is a huge achievement for the Girls team, and the fact that we did this while helping AUWC to overall victory in the Scottish Championships for the second consecutive year makes the achievement all the more memorable.

“The Boys team also performed magnificently at the Championships, and as well as helping spur the team to an overall victory they are now ranked 5th in Britain, the highest of all Scottish Universities.

“AUWC is one of the University’s fastest growing sports clubs and the largest of its size in Scotland, boasting 70 members. The Championship was not only a huge success for the AUWC but also for Scottish powerlifting, and I’m proud of everyone who helped the team to victory in Dundee.”