Why do you always assume I’m Irish?

Being Welsh in Aberdeen is like being sober in underground: It’s glaringly obvious that you’re the only one.

In the two and a half years I’ve spent here I’ve only met 4 other Welsh people and amazingly none of them actually knew Tom Jones either. For reasons I can’t explain, people I meet always instantly assume I’m Irish when I start speaking. I can only guess that due to the place being a desolate wasteland of leeks and daffodils that bumping into someone Irish is a lot more likely. 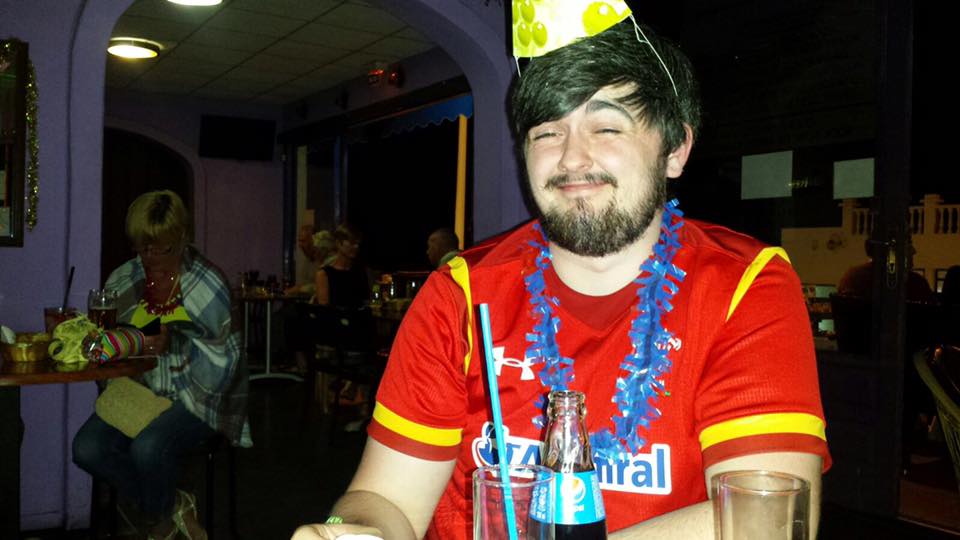 Another common reaction for people meeting me is to exclaim that they love Gavin & Stacy. I’ll be honest, I think it’s shit but I have to play along to make my own life easier. To my surprise Gavin & Stacy has actually become a mildly successful chat up line for me, mostly because my best mate from home is Uncle Bryn’s actual nephew. There have been countless times when I’ve phoned him up in the early hours of the morning just to talk to a mangled G&S fangirl and confirm my story as being 100% not-bullshit.

One of the first things I learned about being Welsh up here is that I will be asked very frequently to reel off the longest place name for the amusement of others. Llanfair­pwllgwyngyll­gogery­chwyrn­drobwll­llan­tysilio­gogo­goch, although I can say it I did just have to google the spelling of it. There were some nights on my bar shifts that I’d say it over and over again just for the faint chance of an extra tip, performing like a circus sheep for the satisfaction of those kilted hyenas.

I never knew how to say it when I lived in Wales, usually referring to it as Llanfair PG or the Gogogoch place like everyone else does. Despite what most of the Scottish say about Gaelic, Welsh is not a dying language. Last year I had a friend from Wales living with me and I got him a job in the place I work. Using just the basic Welsh we learnt from GCSE’s (standard grades) we were able to slag off any customer or even member of staff without them having any idea of what we were saying.

I don’t care what people think, Welsh is very useful when it comes to being bitchy. 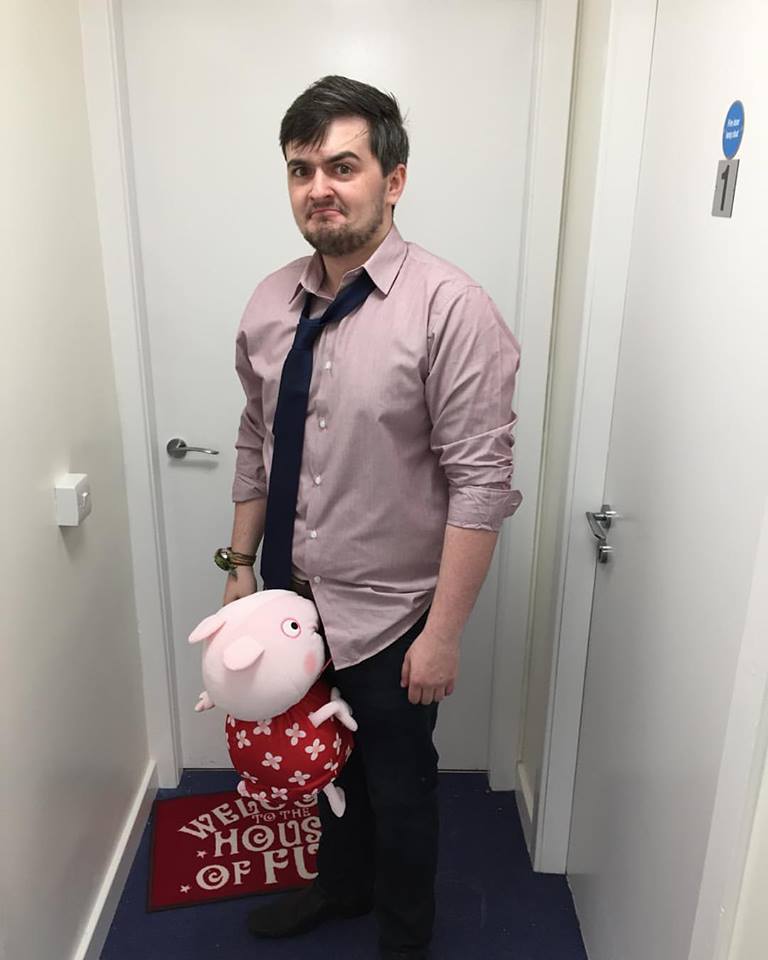 Another thing that became quickly apparent was that I could no longer ask for a common delicacy in Wales, the faggot. In Wales, a faggot is a ball of seasoned meat off-cuts and offal and although the term is also used as a homosexual slur you could easily walk into a chip shop and leave with a meaty treat and not a boyfriend. I tried to ask for faggots in a few different butchers up here and they looked at me as if I’d licked my lips and winked at them as I’d said it.

It didn’t take long to get a political standpoint either. The SNP are everything I want Plaid Cymru to be. Leanne Wood is all well and good but her surname isn’t a fish so we were doomed from the start. Sturgeon and Salmond won me over in a big way pretty quickly.

One thing that did surprise me when I got here was that I wasn’t called a sheepshagger half as much as I’d expected. I was totally oblivious to the fact that the people of Aberdeen are also referred to as sheepshaggers. I inadvertently picked the safety in numbers route when choosing universities.