New Starbucks at AU is so basic it hurts

Put down that Pumpkin Spiced Latte

A new Starbucks has opened at the Union this term and some students aren’t happy.

Cue the Ugg boots and leggings. If the local coffee vendors on campus aren’t enough, there is now a globally renowned brand calling your name and handing you your skinny-vanilla-sugar free-decaf-all singing all dancing-latte. 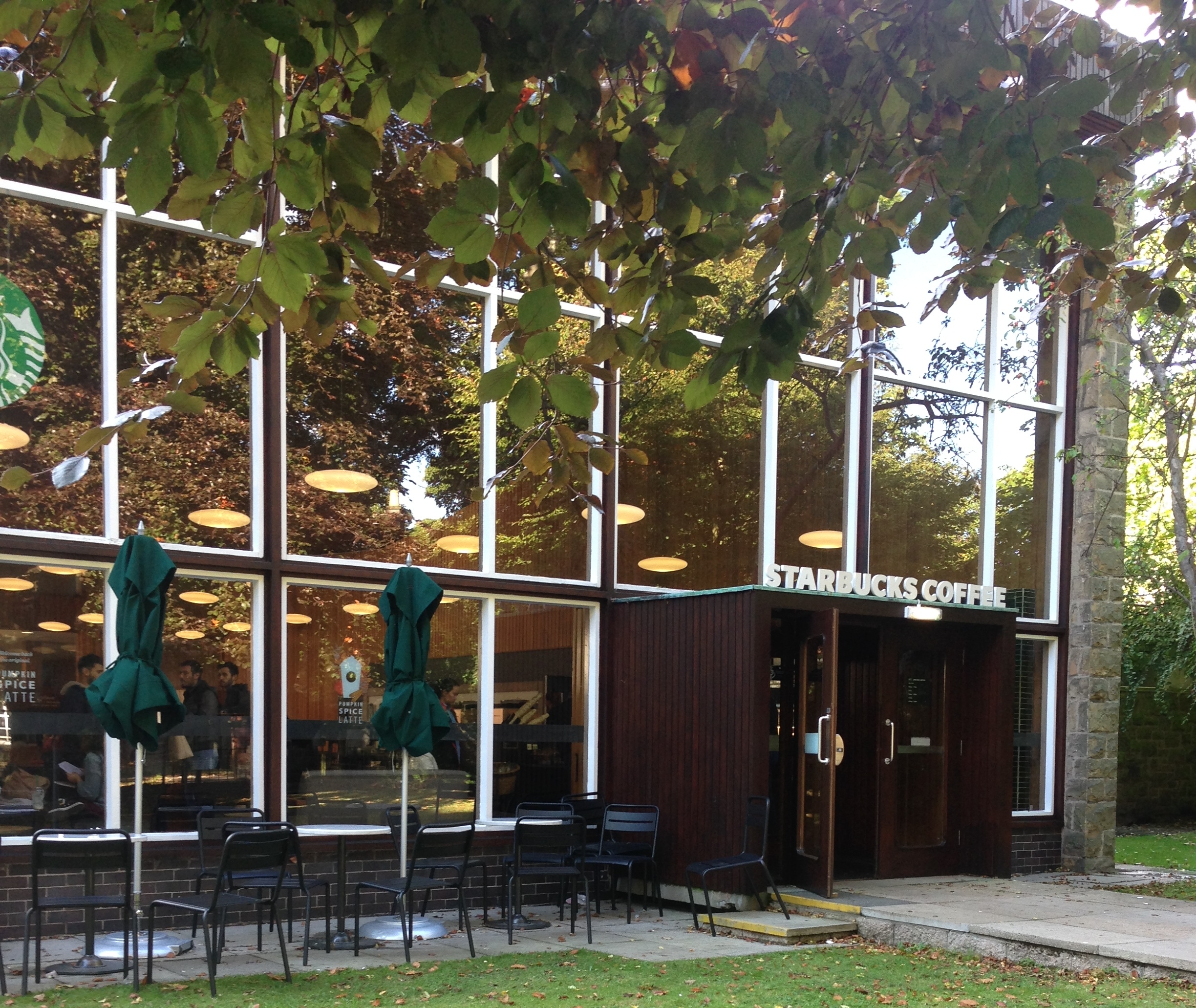 This new addition to Aberdeen has all the features of your ‘basic’ Starbucks. The decor, the menu and unfortunately for our bank accounts… even the prices.

Opened at the start of the 2015/16 academic year, Starbucks somewhat controversially replaced the Zeste Cafe at Crombie Halls. Plans had been underway since June 2013, sparking the creation of the student led Facebook page ‘Keep Starbucks off our Campus’.

Mixed reviews are heard across campus with many concerned about the message being conveyed, begging the question – should the university really be accommodating a company accused of a multimillion tax avoidance scheme? 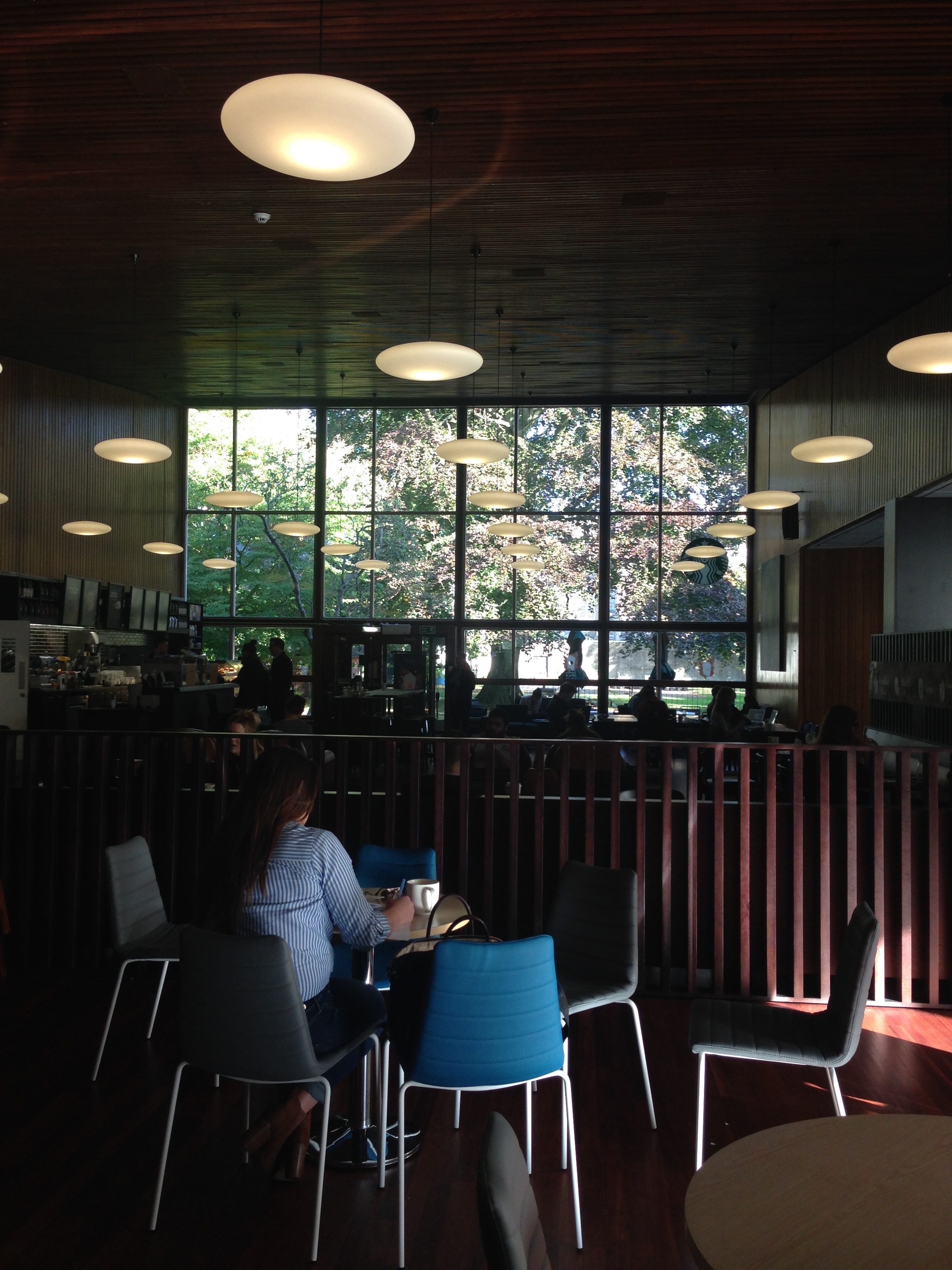 One student added that “a Starbucks was totally unnecessary, there’s plenty decent places on campus that sell coffee” but another less cynical thought it to be “an exciting new addition”.

The ‘basic’ virus is spreading across AU fast with artistically decorated coffee cups now a common feature. The infection has even reached as far as the MacRobert cafe who are now selling their very own ‘PSL’.

Is there any hope for AU or are we all to become basic bitches?

NOTE: If leggings have become a staple wardrobe choice for you please consult medical attention immediately.