Nights out are only worth it for the debrief

Its a well known fact that students take their social lives seriously.

A great deal of thought and enthusiasm goes into the planning and execution of a night out, from the organisation of pres to the post club rendezvous at your favourite chippy. 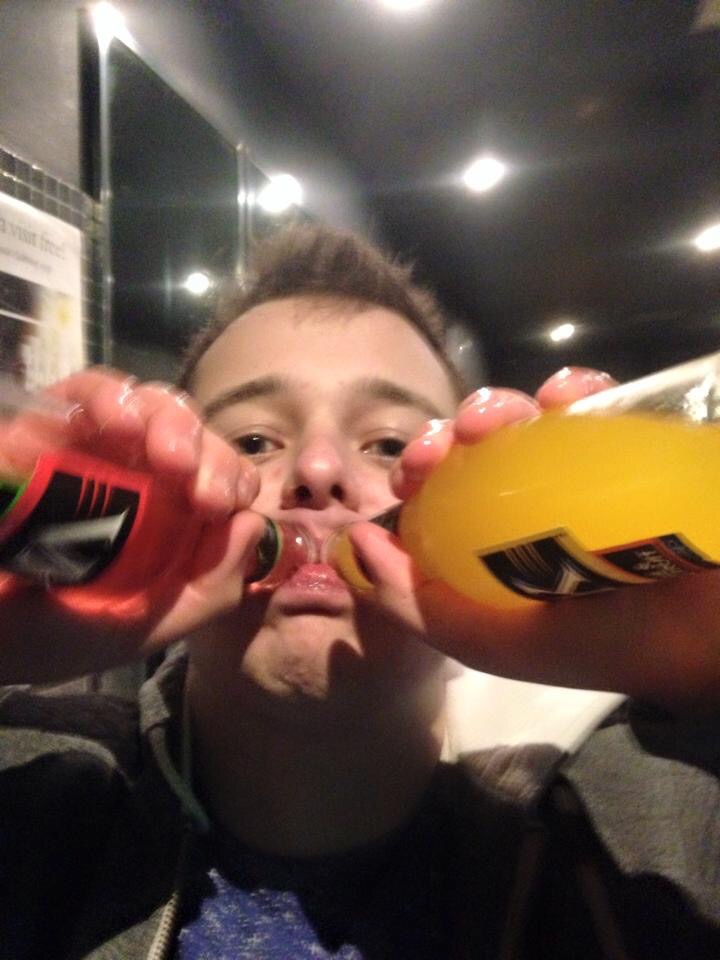 A story in the making

All of this effort is exerted for one reason, and one reason only: to have the most legendary of tales to tell the following day.

The beauty of a skite has to be its unpredictability – anything and everything can and probably will happen over the course of the evening, and there is nothing you can do to stop it.

Once you have accepted your fate, the only logical thing to do is to ensure that when the inevitable event does happen it is so crazy/stupid/weird that you can laugh off the subsequent abuse. 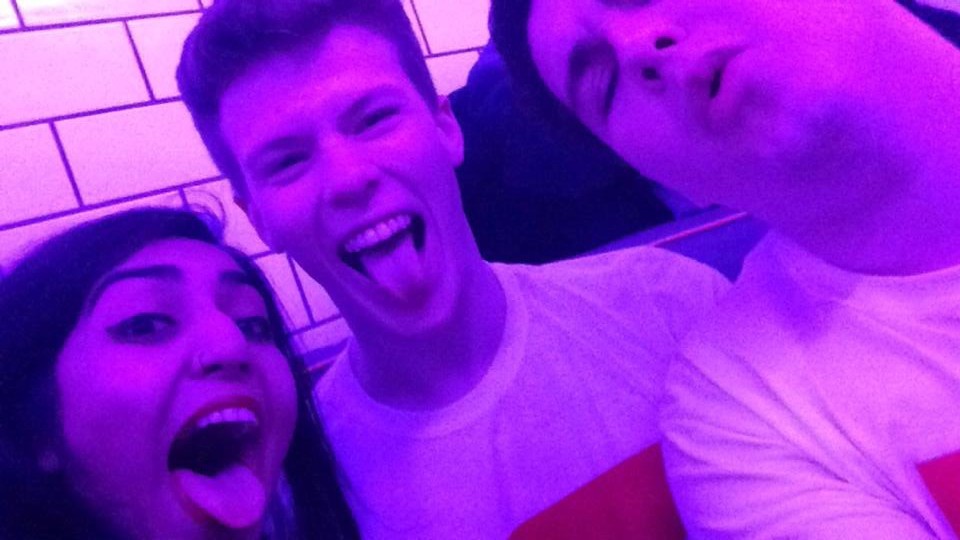 Everybody has been there: a rash call in the pulling department means that what was going to be “that time we saw a gig at 42 Below” turns into “remember when Michael threw up then got with his coursemate?”

Even a person with the thickest of skin can’t fend off a devastating blow like that. 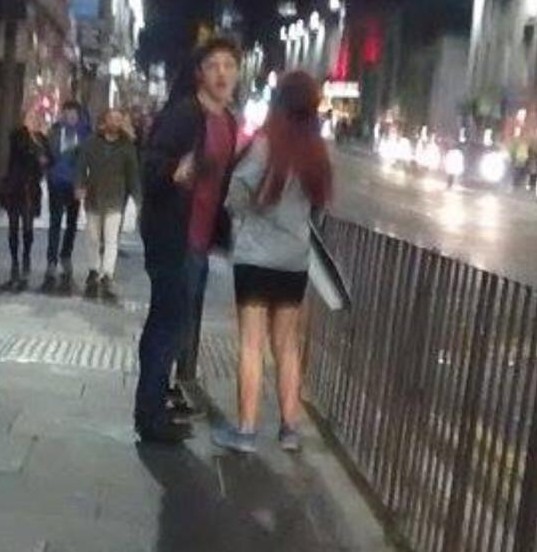 Going home with someone special is merely the tip of the iceberg in terms of debrief material though.

Run in’s with the 5-0 and other forms of authority such as bouncers frankly made for a much better story.

“Remember when Rowan got chucked out of Crash three times in one night and then squared up to a bouncer?”

“Remember when Matthew threw up on Underdog bar staff?”

“What about the time when Alex bailed on a taxi, and then proceeded to fall over and get caught?” 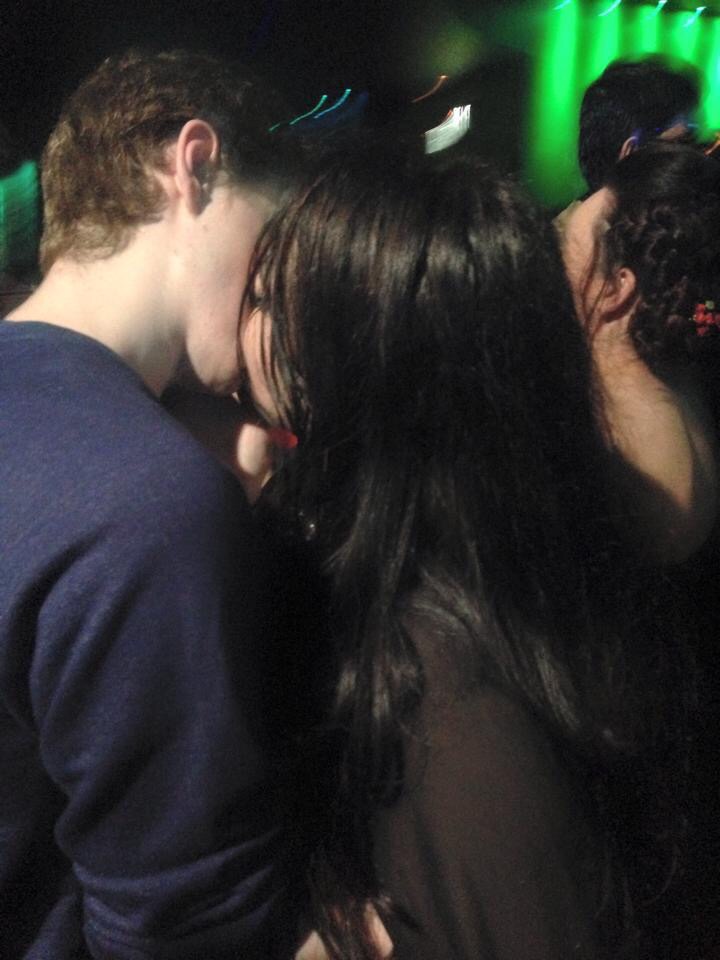 We remember, but it’s a shame they don’t. No stone may be left unturned following a heavy drill.

Camera roll’s and snapchat stories across the nation essentially become an evidence locker when the squad take to town.

While you may think you were playing it cool, three people you don’t even know now have proof of your failed attempts to chat up the shot girl and the subsequent pouring of a drink over your head.

However, and almost counter – intuitively at that: you must embrace the questionable decisions made by drunk you.

There is nothing worse than having a puppy in the wolfpack when it comes to the post – skite catch up sesh.

Although it does make it ten times more fun for the rest of us.