Everyone can get married in the chapel now

We became one of only two known Scottish universities to allow same sex marriages to be held in their university chapel; great news for us and alumni. 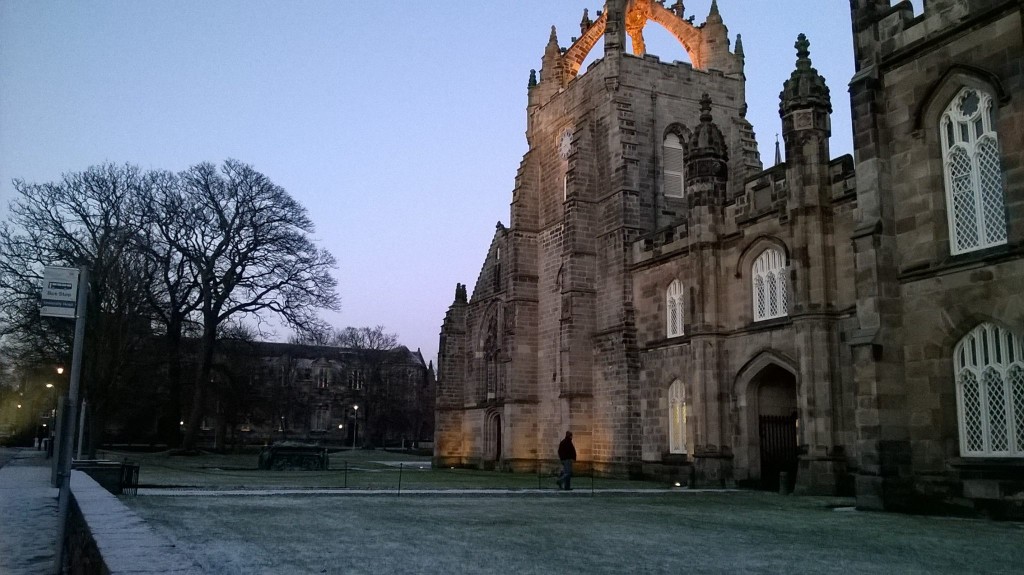 It comes as a welcomed announcement as part of LGBT History Month, which is a month-long annual observance of lesbian, gay, bisexual and transgender history, and the history of the gay rights and related civil rights movements. 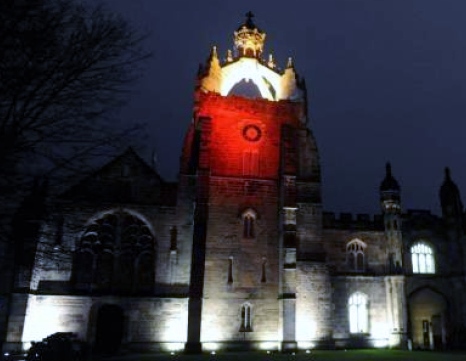 The Chapel is available for weddings to graduates of the University, graduates from RGU, members of staff and their families. 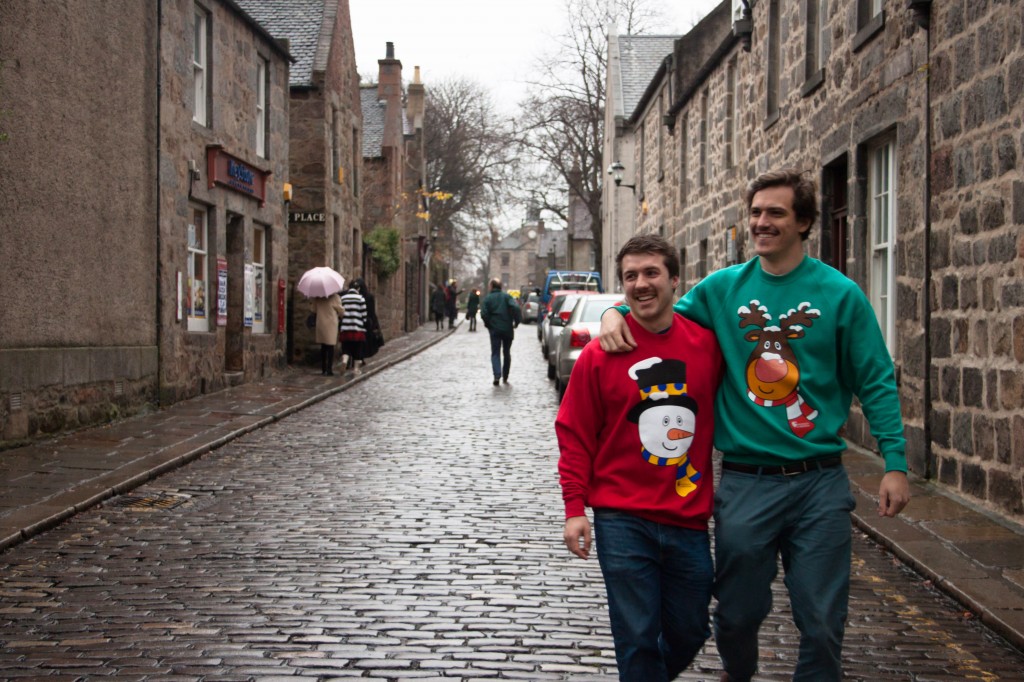 St Andrews university chapel was the first in Scotland to marry same sex couples, and with Aberdeen now offering the same, it’s a trend that will hopefully be carried on by every Scottish university.

We’re already renowned for its LGBT community, with its vibrant and popular AbFab society and its world famous Gaylidh which was held earlier this week.

Calum, a fourth year said:  “This is great news for Aberdeen and the wider community.

“I can’t see myself getting married anytime soon but it’s inspiring to know I could come back as alumni and get married here.”

So all you need to do now is find the one.