These are the celebrities who actually started their careers on Shipwrecked

SHUT UP did Stephen Bear start on this show

Classic reality TV show Shipwrecked is coming back in 2019 on E4. And for those of us who used to wake up on a Sunday morning, grab a duvet and head downstairs to put on T4 – this is the best news ever. Shipwrecked was an iconic show from 2000 to 2012, and I for one have wondered where the cast are now many times.

The show was like Love Island meets Bear Grylls, but so much better. A bunch of 18 to 24-year-olds stranded on different islands in Tonga and Fiji, for 68 days and 67 nights. Remember how they all had to wear shark and tiger tooth necklaces, and when a pig was slaughtered in week four of the first series, and chickens were literally killed in front of your eyes?! Not to mention the fish, snails, clams and octopus that were caught by hand in the open sea. The show was BRUTAL. But where are the cast members and contestants of Shipwrecked now?

Here they all are, and you might be surprised by how famous some of them have become. 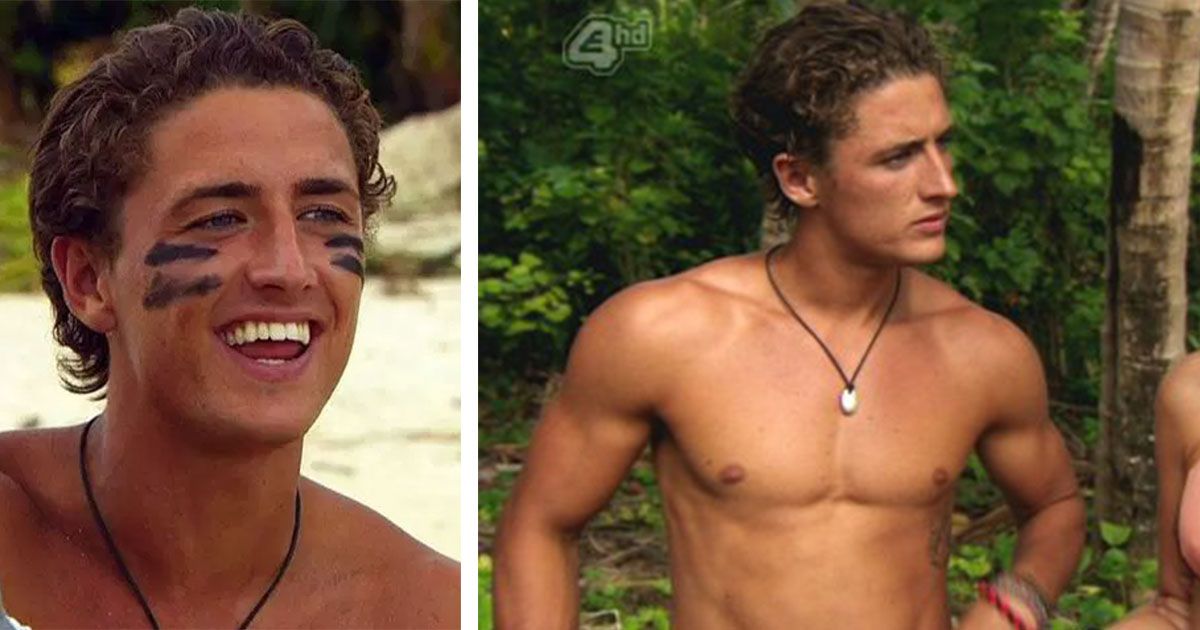 Stephen Bear made his reality TV debut on Shipwrecked back in 2011, not on Ex On The Beach as many think. In an interview about the show at the time, he said: "I think I'll be the main man on the island. I was the most likeable character. I'm also a bit of a joker. So I think I'll have come across all right."

And everyone knows where he is now, fast forward seven years and he's won Celebrity Big Brother, dated Charlotte Crosby from Geordie Shore, and hosted Just Tattoo Of Us.

Sarah Jane is another name that started out on Shipwrecked, then went on to make it big. Back in 2001, she was a castaway in series three of the show. 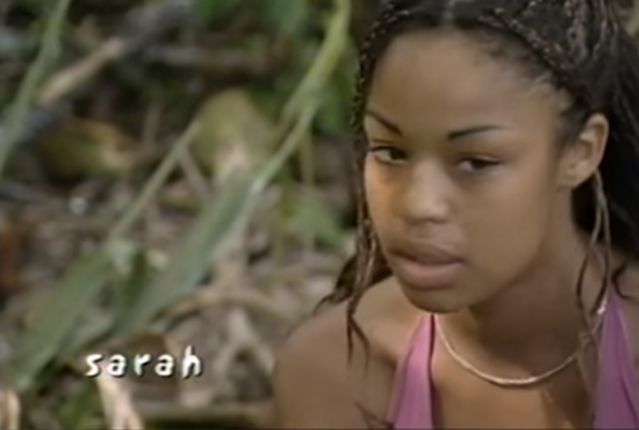 Now, she's been a radio presenter on Radio 1Xtra, hosted The Xtra Factor, and signed to Select Models. Most recently she featured on Celebs Go Dating alongside Georgia Toffolo from Made in Chelsea. She also talks a lot about being a vegan, which may have been difficult on the show.

Ahh always a pleasure ! Thanks @gmb @itv for having me, thoroughly enjoyed this AM’a debate with @thepiersmorgan and the beautiful @susannareid100 about #williamsitwell and his #vegan blunder ???‍♀️

Jeff Brazier was also on series three of the show, where the castaways were sent to Fiji. 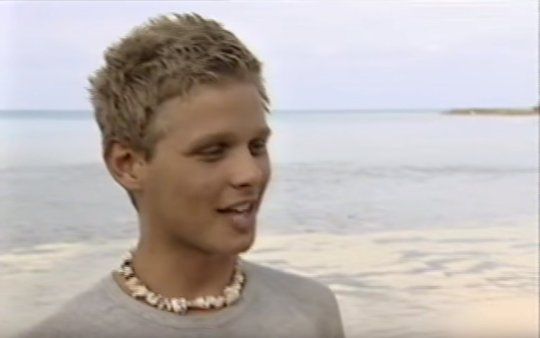 He's another star that went on to become a pretty household name. He's done lots of presenting roles, including This Morning, Loose Women and I'm a Celebrity Get Me Out Of Here Now. 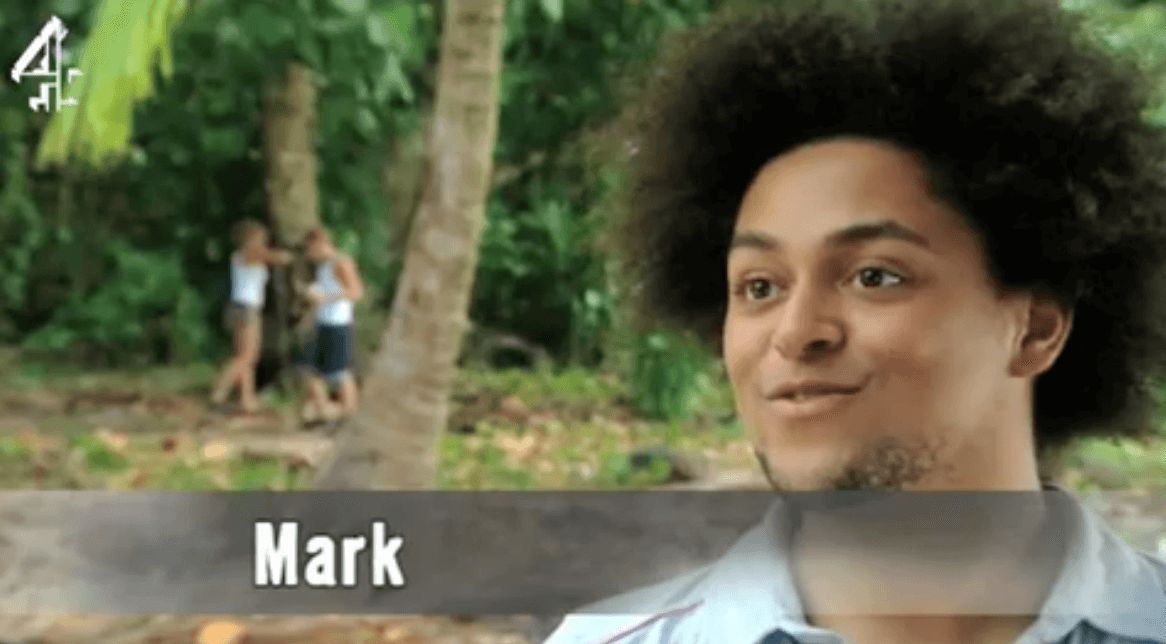 Another one of the most famous faces that started out on Shipwrecked, Mark was on the show in 2009 for series seven. He worked at Subway at the time, and his luxury item to take to the island was a rubber ring.

Since then he's auditioned for The X Factor, been on Big Brother and most recently stared in the pantomime. His X Factor audition was pretty iconic. 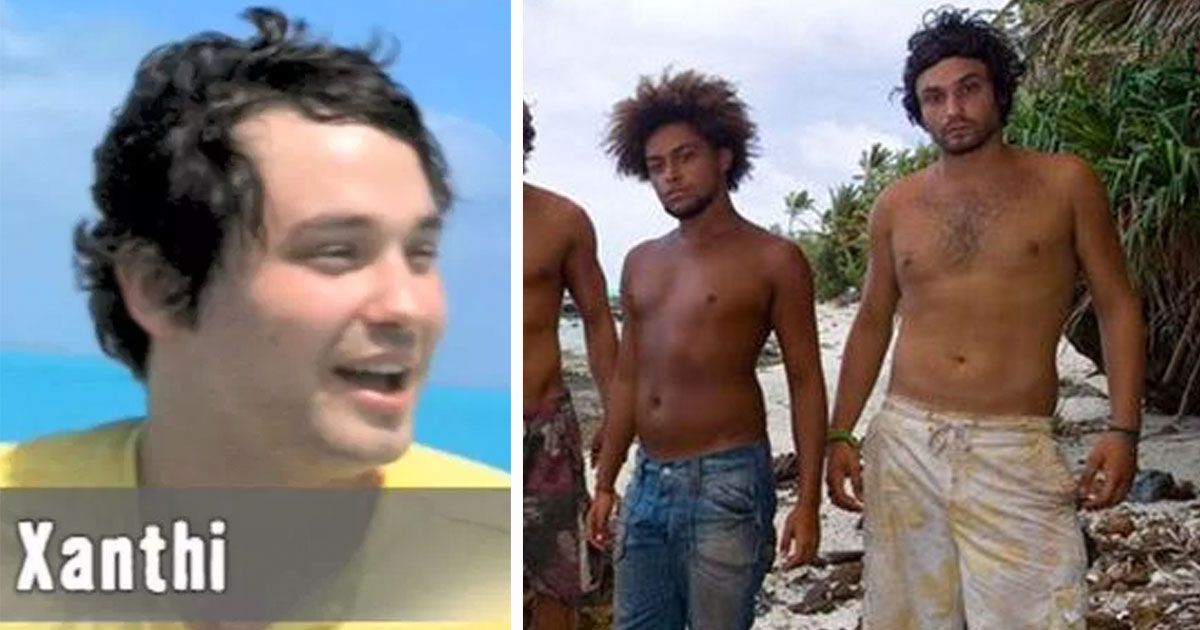 Xanthi was also on series seven of the show in 2009, as part of the shark team. He had a brief island romance with fellow islander Dan, but from what he's doing now I think we can say that's over.

He went looking for love on TV again – but this time on Channel 4's First Dates. He's an advertising sales manager now, and on his date he opened up about how he was always the "chubby kid" at school. He went on a date with the reigning Mr Leicestershire but that didn't go too well either. 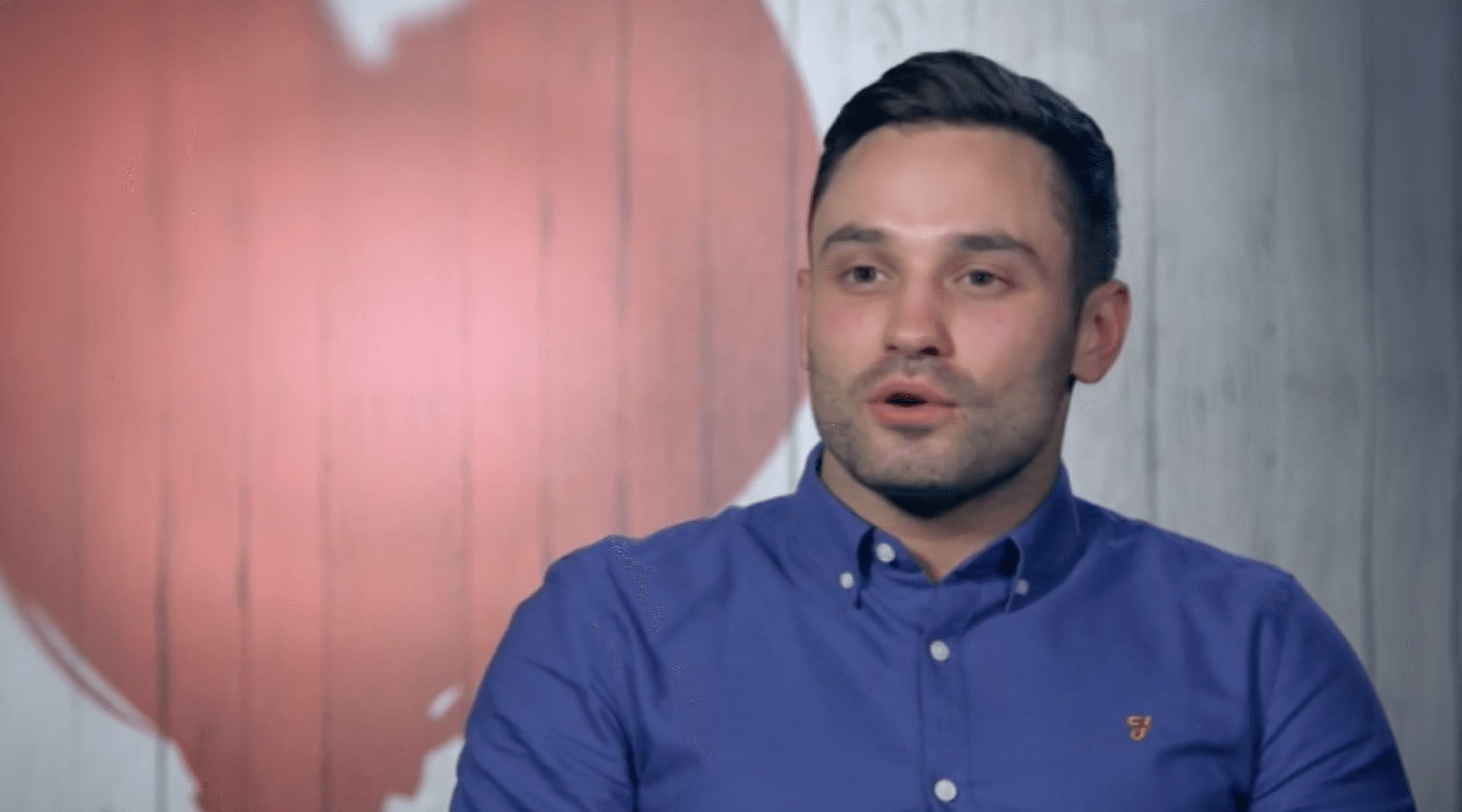 Lara went on the show in 2008 when she was 18. After her appearance she was rated as 18th in "Sexiest TV Reality Show Babes" by Nuts magazine. 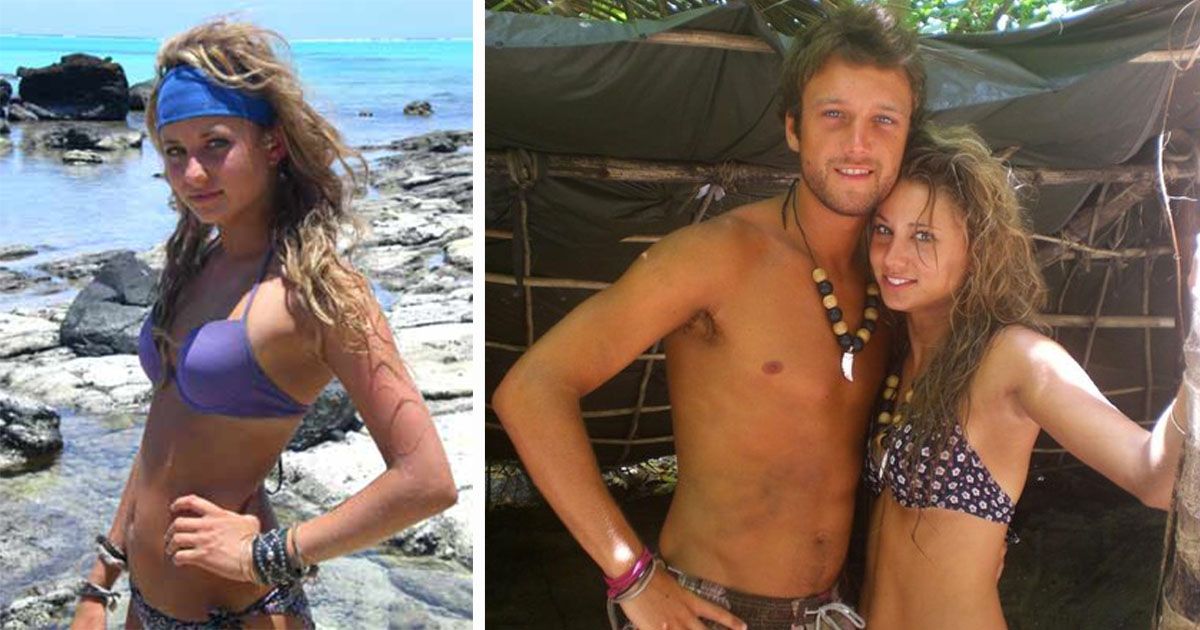 Since then, she has been in a Doctor Who episode, called "The Next Doctor", and has been in BBC show The Cut. She is the only actor to star in every episode of the drama series. She also has her own art class company called Brush and Bubbles – where you paint canvases and drink champagne.

Jeff Brazier and Sarah Jane Crawford weren't the only stars to come out of series three – so was Chloe Everton. She also started out as a Fiji castaway. 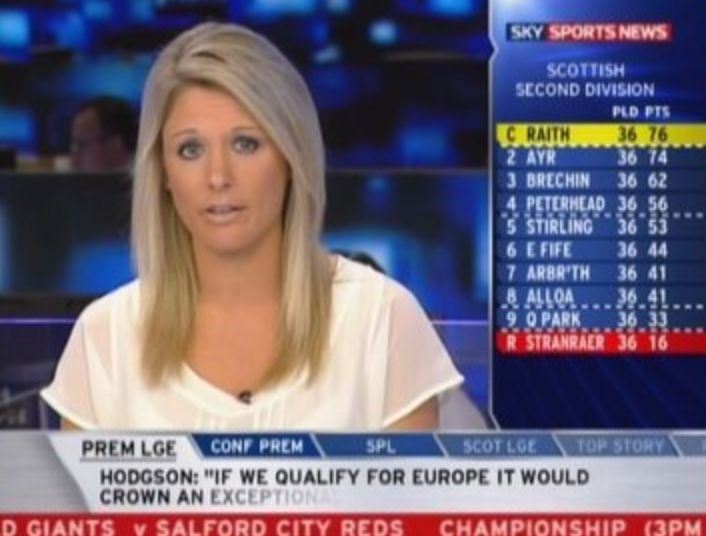 But now she's a successful presenter. She's hosted Sky Sports News, and whilst she was there was told to take down her Twitter because it was "too racy", and featured on polls of Sky Sports' hottest presenters. Now, she's a host on QVC.

Her cover image on Twitter is still the old cast pic from Shipwrecked.

Rory was on series four of the show in 2006 – the first year the show became a battle of two islands, and not just castaways on one. His luxury item was an Irish drum. 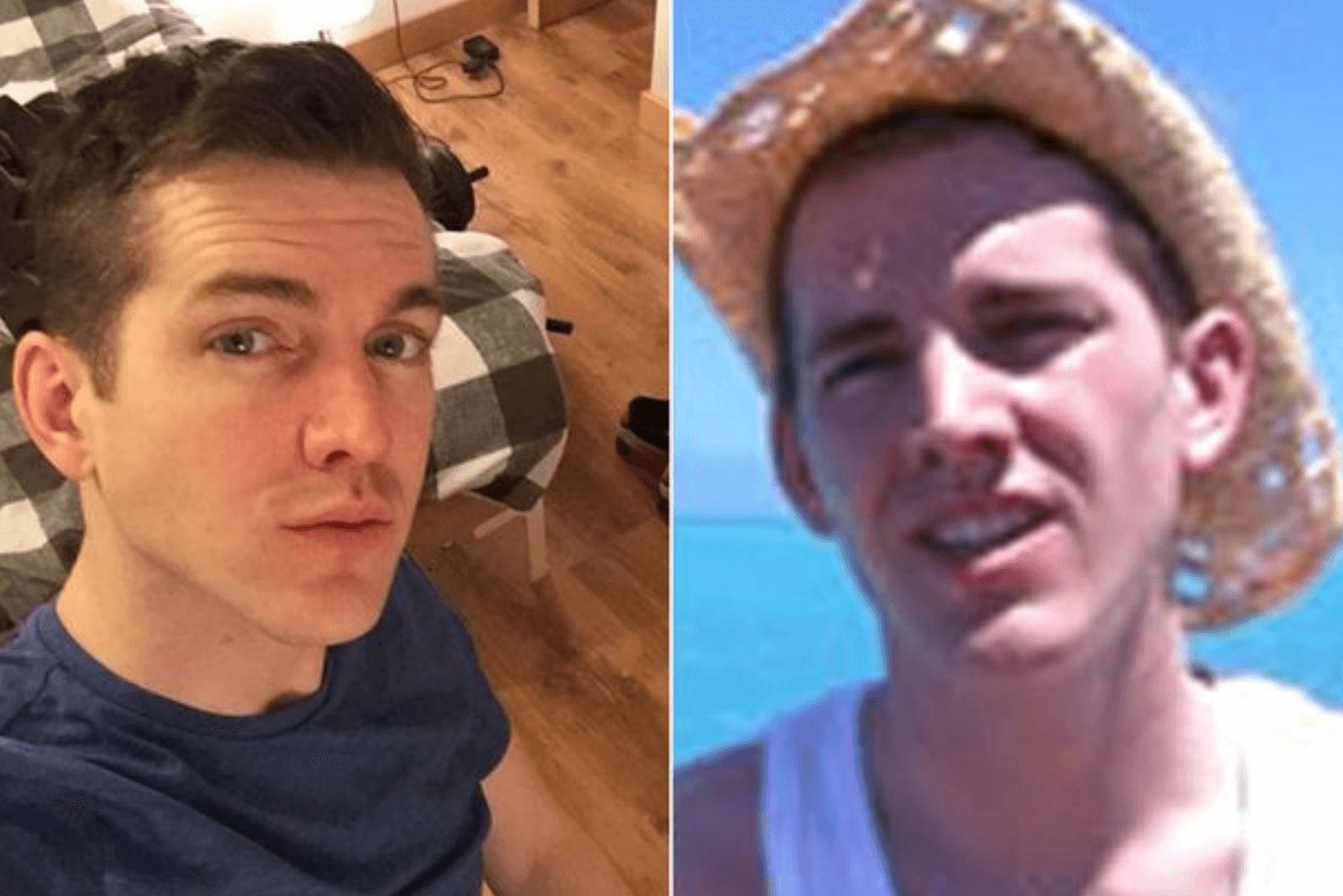 Since then he's got a Communication Studies degree fro Dublin City University and started his own website called Showbiz Geek. He also worked as a story-liner at EastEnders, and is now a producer for Made in Chelsea. 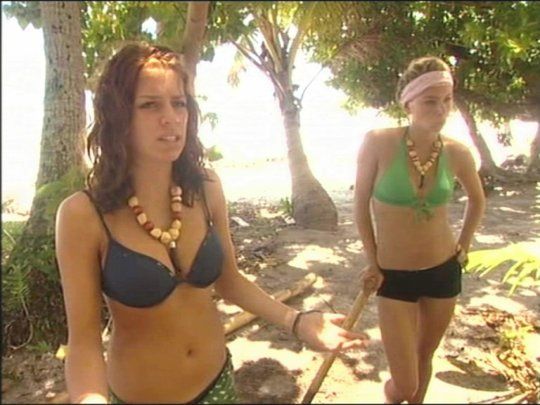 Sophia was on the show in 2007. Since then she got to the live shows on X Factor with girl band Belle Amie. They were on the show the same year as One Direction, and one of her bandmates, Geneva Lane, had a "secret romance" with Zayn Malik before leaving the group. Sophia also has a psychology degree and her own blog called Surviving Reality. 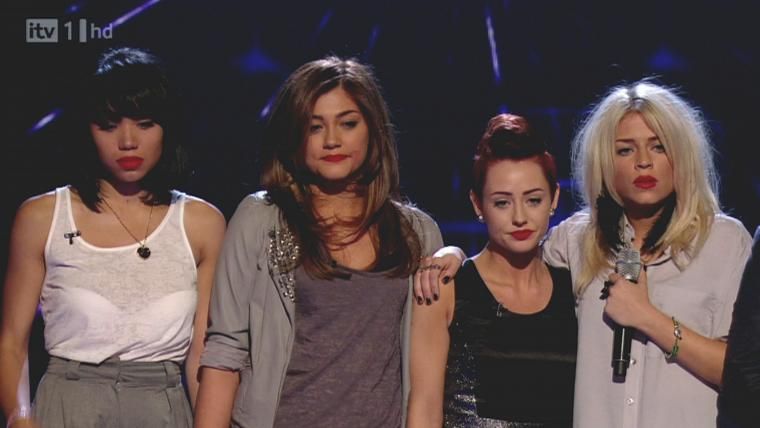