Omg what a throwback

The fights. The flings. Illegal activities going on left, right and centre. Oh the drama of it all. Waterloo Road made every British teen feel like their secondary school was so dull in comparison.

Before the show died a slow and painful death, all the characters were classic. Everyone remembers just how good looking Bolton was, or the funny things Janeece came out with in each episode.

But have you ever wondered what happened to the people that played them? And most importantly, what they look like?! It's been ten years since the first season aired and I'm still wondering if the guy who played Jonah is really fit. 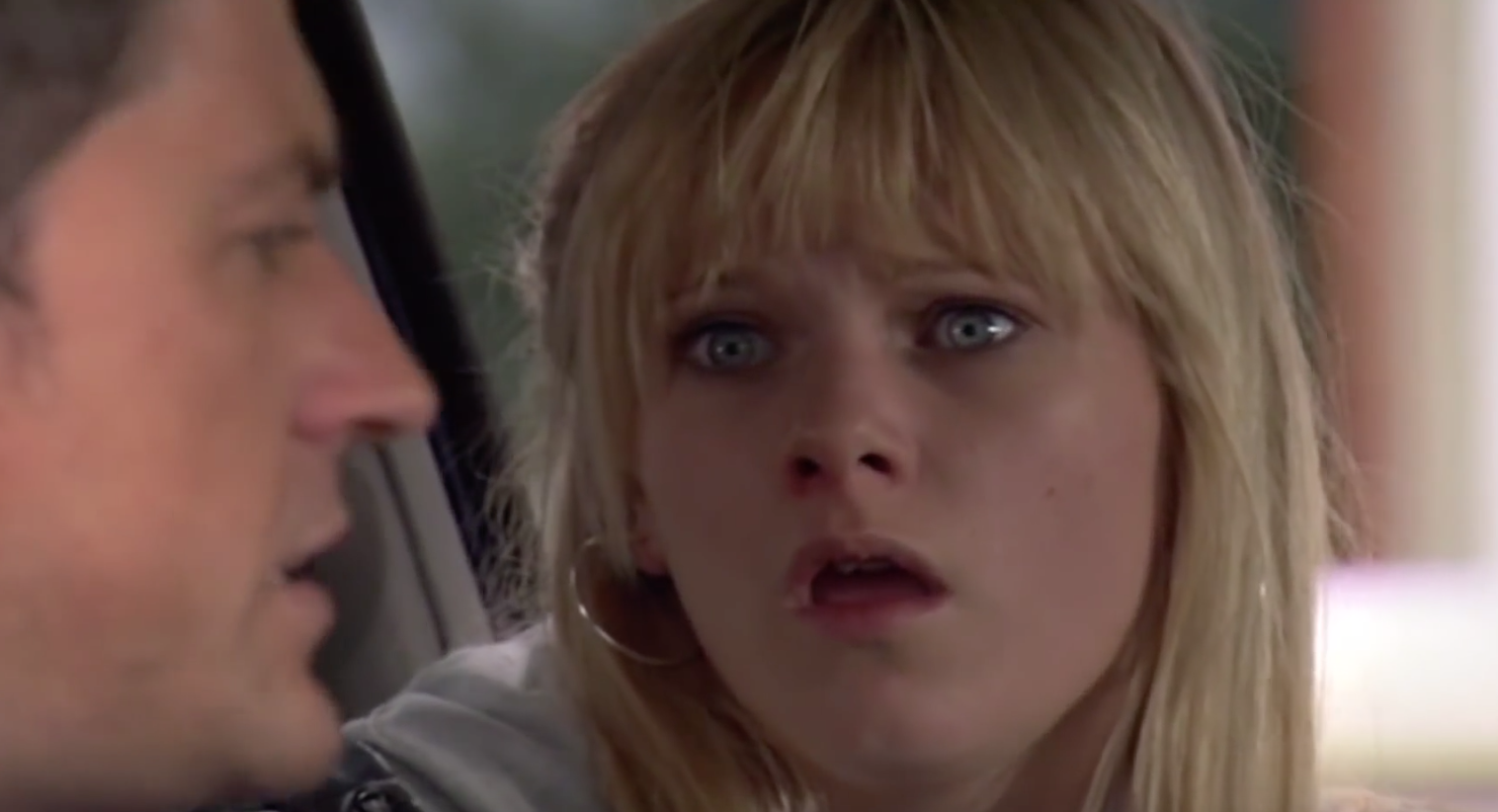 Sambuca was named after her mum's favourite drink. She came from a really troubled background and was fostered by teacher after teacher.

When she died of a brain tumour, I swear everyone I know was mourning her fictional death for weeks.

Holly Kenny, who played Sam, has since changed her hair colour and has continued acting after Waterloo Road. 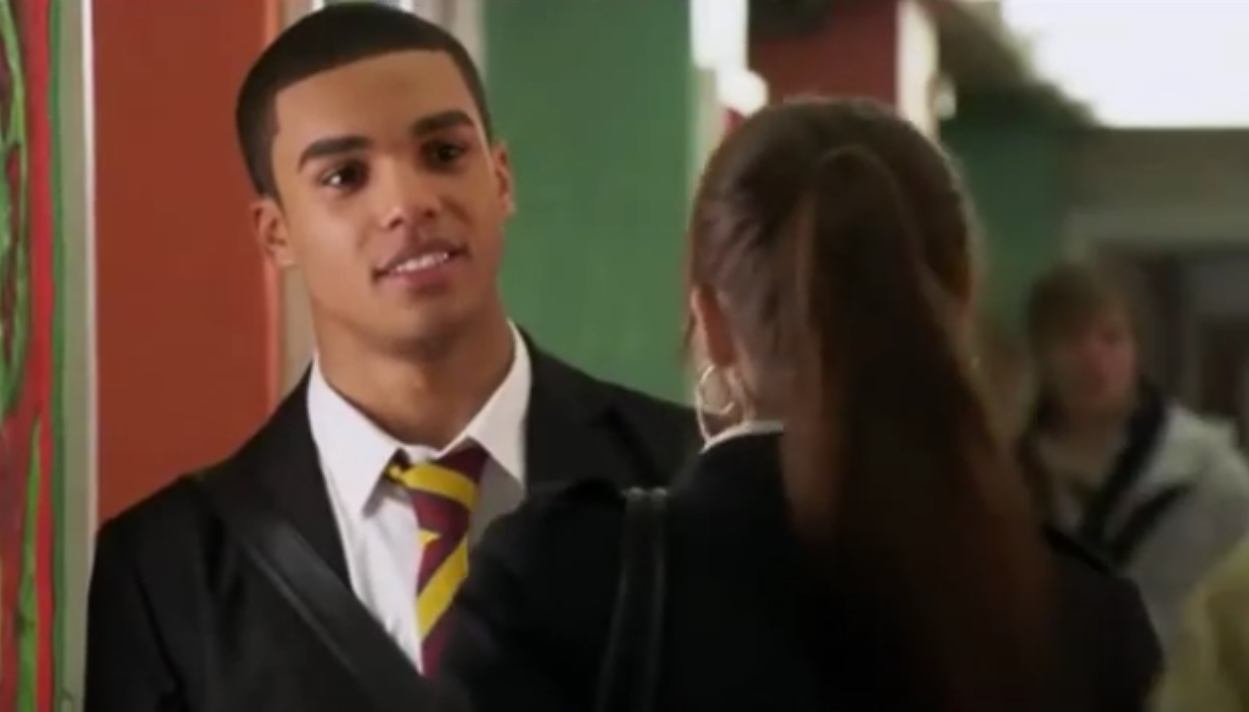 I can't even remember his character, all everyone ever talked about was how fit he was.

Worry not, Lucien Laviscount is still fit. In fact, he's got even fitter. How is that even possible?!

JUST LOOK AT HIM

When the infamous @tomkilbey rolls upto Venice beach on his last day with his camera in hand…too much love for this man! 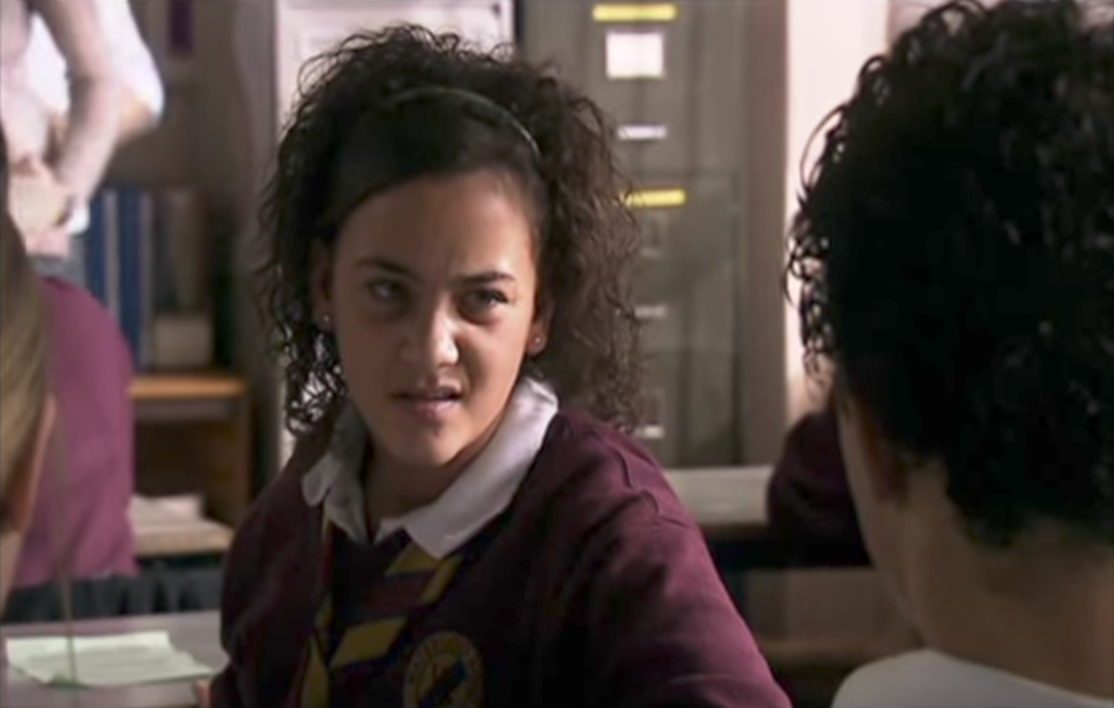 Janeece, portrayed by Chelsee Healey, was the mouthiest of them all. She was always in trouble, dated Bolton and her favourite phrase being: "Aww minging."

Although she was in Waterloo Road until the end, her most classic moments were in the first couple of seasons.

If you saw her now, you wouldn't recognise her. She's continued acting in soaps, and has had a baby. Chelsee is currently playing a Goldie on Hollyoaks. 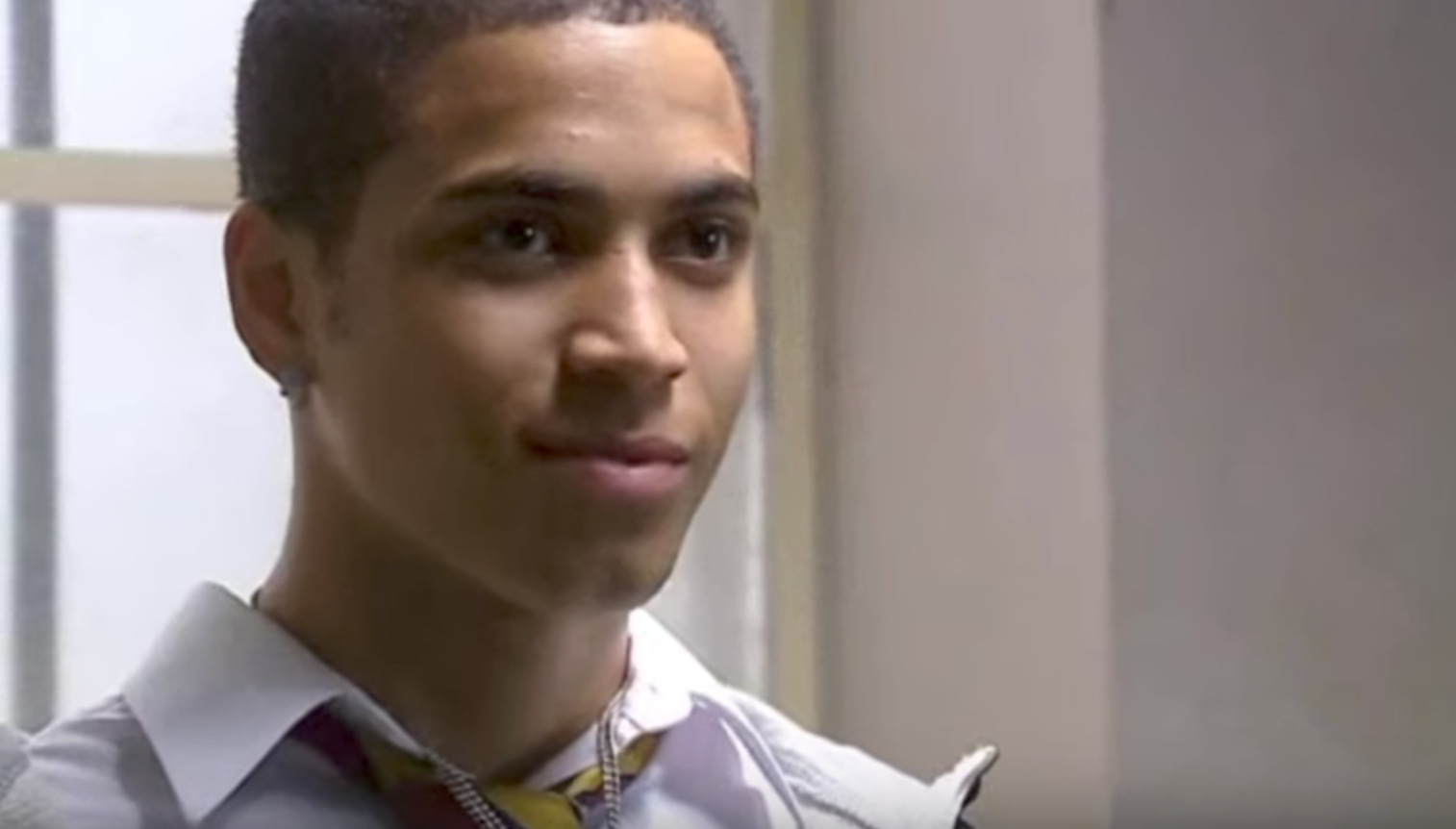 Bolton was the class clown who developed into Waterloo Road's biggest bad boy. He ran a fight club and the most memorable scene was when he got put in a fake prison.

Okay but when and why did he grow a full beard?! He looks so different. Tachia Newall, who played Bolton, is a rapper at LVLZ in Manchester and goes by the rap name Truthos Mufasa.

Lauren was a bit quiet, but was best remembered for doing drugs at school. Looking back, Waterloo Road was actually wild.

She looks completely unrecognisable. Lauren was played by Darcy Isa who is still acting.

Everyone felt sorry for Phil. He was awkward and just wanted to be included. But obviously this was Waterloo Road, so he just got bullied, really badly.

Dean Smith played Phil and he is legit 27 years old. I repeat. 27 years old. He runs marathons now and does inspirational speeches. Also is it just me or does he look like the lovechild of Theon Greyjoy and Conor Maynard?!

It was all a bit dramatic and dark for Maxine, who was shot by her ex-boyfriend. She was most remembered for giving birth on a school field, but the baby died, so she buried it. The skeletal remains were uncovered later.

Mindful filmmaking ??.
.
Life ATM sees me making a film from the ground up; playing with kit in the church yard, l… https://t.co/xRPHBntbmT pic.twitter.com/O4mlWJUUGq

Ellie Paskell, who played Maxine is now a mindfulness coach.

Like the rest of the troubled children at Waterloo Road, Denzil came from a very messed up family, which affected his behaviour a lot. He was actually really smart, but constantly involved in trouble. It was a dark day when a lorry ran him over at the age of 15.

Eh, when did he actually turn into a grown up?! Also, scroll through his twitter, he's woke af. 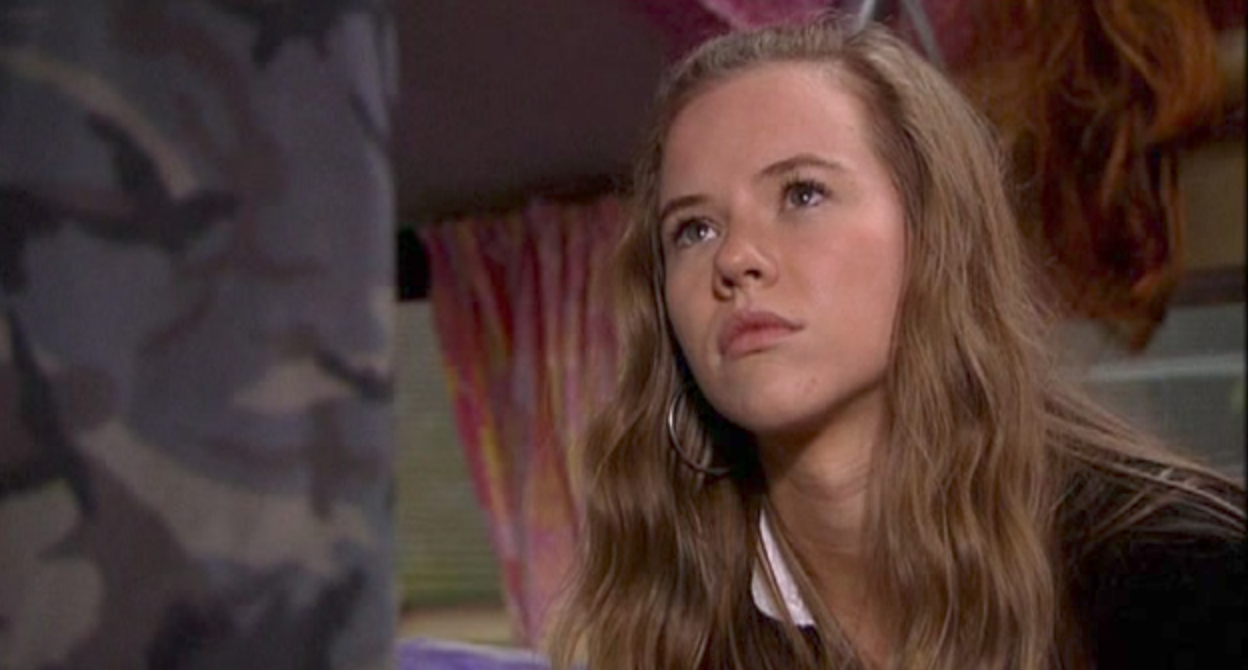 Chlo married her boyfriend Donte Charles as soon as she turned sixteen. Her mum was murdered and she just wanted to find some stability in her life. She gets pregnant soon after.

She famously said: "I don't want to be the school's freakshow, you know the girl everyone looks at because she was dumb enough to get herself pregnant" 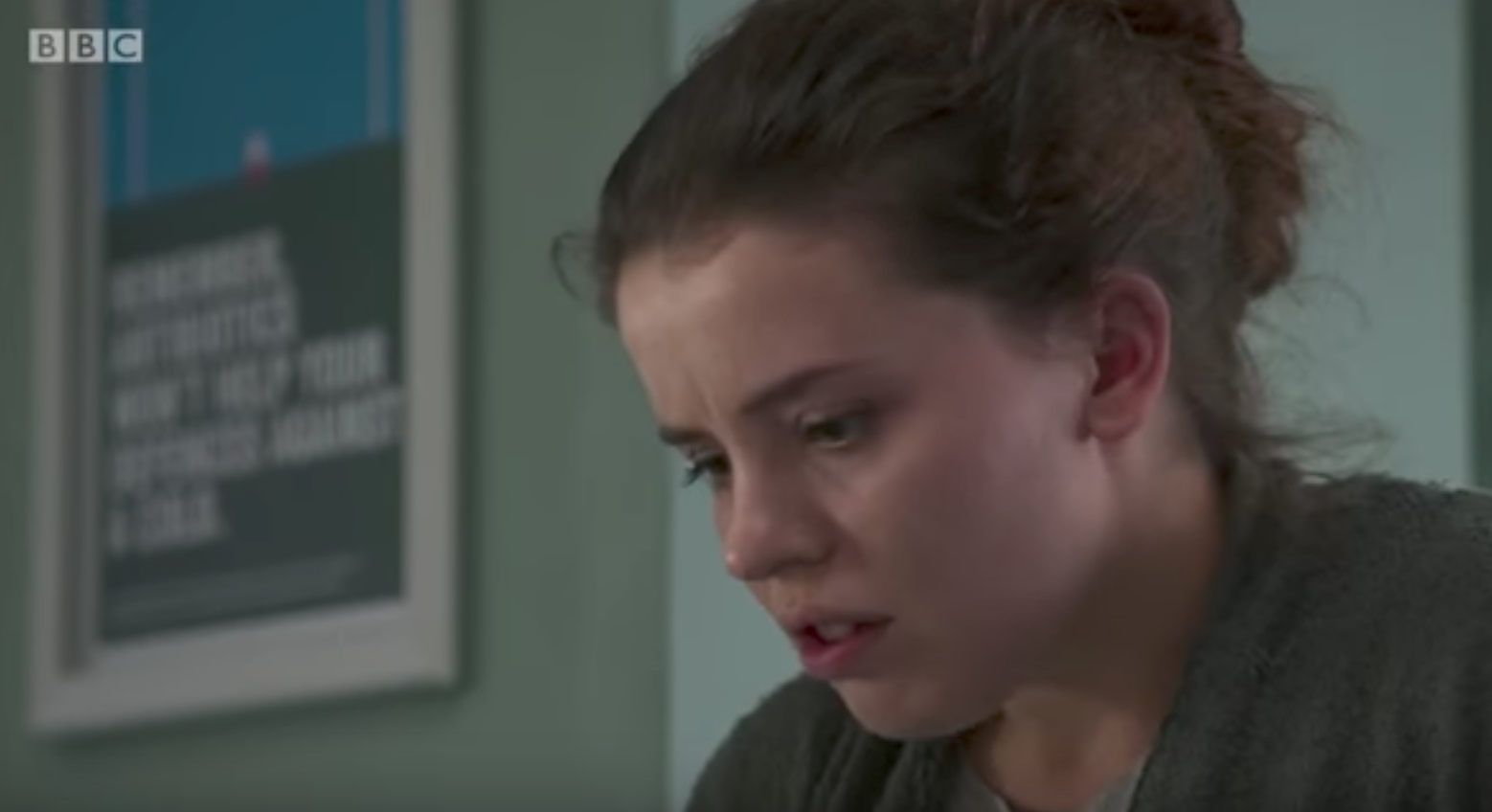 Like the rest of the Waterloo Road cast, Katie Griffiths, who played Chlo, continued acting. And was last seen on BBC's Casualty. 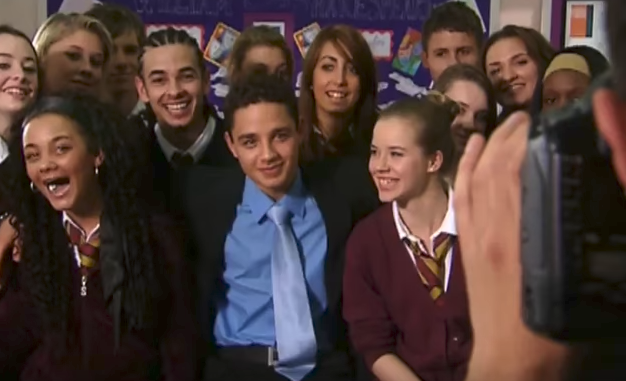 Original bad boy Donte got his girlfriend knocked up and married her. And apparently he said "I reckon Leicester will win the league in 2016" in 2008, but we are launching an investigation into that claim.

Good thing about Saturdays is I get this man all to myself !!! ?

Adam Thomas, who played Donte is now on Emmerdale. He also has a wife and a really really cute baby. Feel old yet?

● Nothing to see here, just 21 pictures of that unbelievably hot guy from Waterloo Road

● Here’s what the cast of Skins are up to now

● How dodgy was your comprehensive school?