‘Students have no confidence that their safety and rights are taken seriously’: Warwick SU speak out

SU President announced a ‘crisis of confidence’ in the university

Warwick SU's President, Liam Jackson and Education Officer Larissa Kennedy have demanded an Emergency Meeting with the university following their decision to allow the group chat boys to return to university next academic year.

The boys, who made comments such as “sometimes it’s fun to go wild and just rape 100 girls,” will return to Warwick next academic year.

Jackson and Kennedy addressed Vice Chancellor Stuart Croft directly in a video posted to YouTube, calling for an Emergency Meeting .

Liam Jackson declared that “students and staff have absolutely no confidence in the university that their safety and rights are taken seriously." 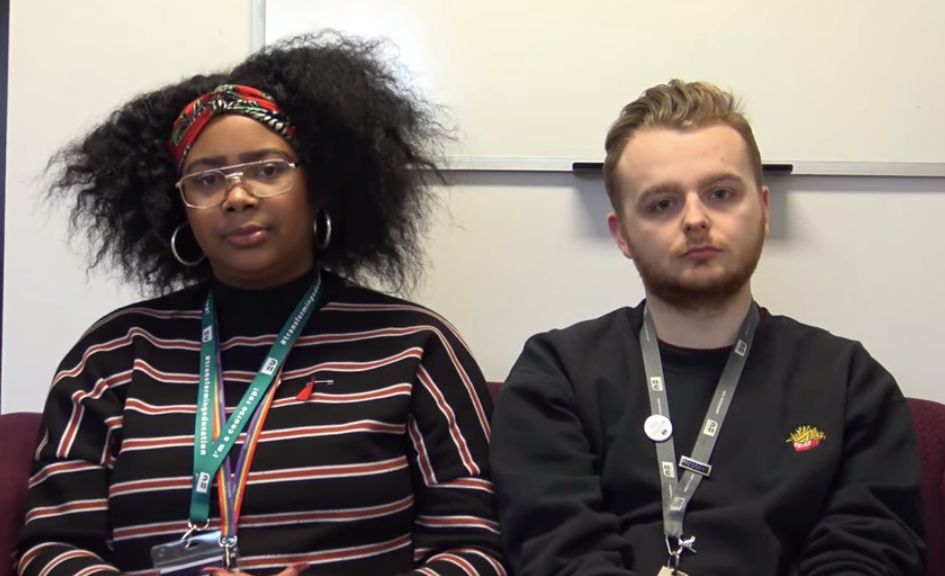 Larissa Kennedy added that "for months we have demanded a review of the disciplinary system to ensure that students can get justice." She then went on to criticise the "permissive acceptance of sexual violence , racism, anti-semitism and other forms of oppression at Warwick.”

The SU officers announced that they would no longer be able to work with the university on issues of racism, sexism or any other liberation issues.

Kennedy pointed out the hypocrisy of Vice Chancellor Stuart Croft's appearance in the SU's "We Get Consent" video, in which he committed to "actively fostering a culture of respect for all and making our campus as safe and inclusive as possible.”

The SU officers announced that they must hold management to account and will be holding a meeting of the all student vote on Monday to gather student's opinions and thoughts on the recent story.

They even have their own loyalty cards