‘Do you wear Lederhosen?’ and other things German students are tired of hearing

Yes, I do love to drink beer

Why do people only ever ask German students about beer, football or the war? Not every German loves Oktoberfest and wears Lederhosen. Here are some other things we are tired of hearing about.

"Do you wear Lederhosen and drink a lot of beer?"

First of all, wherever you come from, I think we can agree that beer is wonderful. So yes, we do love beer, and we can buy it from the age of 16. However, not every German person is as invested in Oktoberfest as the lederhosen-wearing enthusiasts you see on social media- I myself have not been to it once. 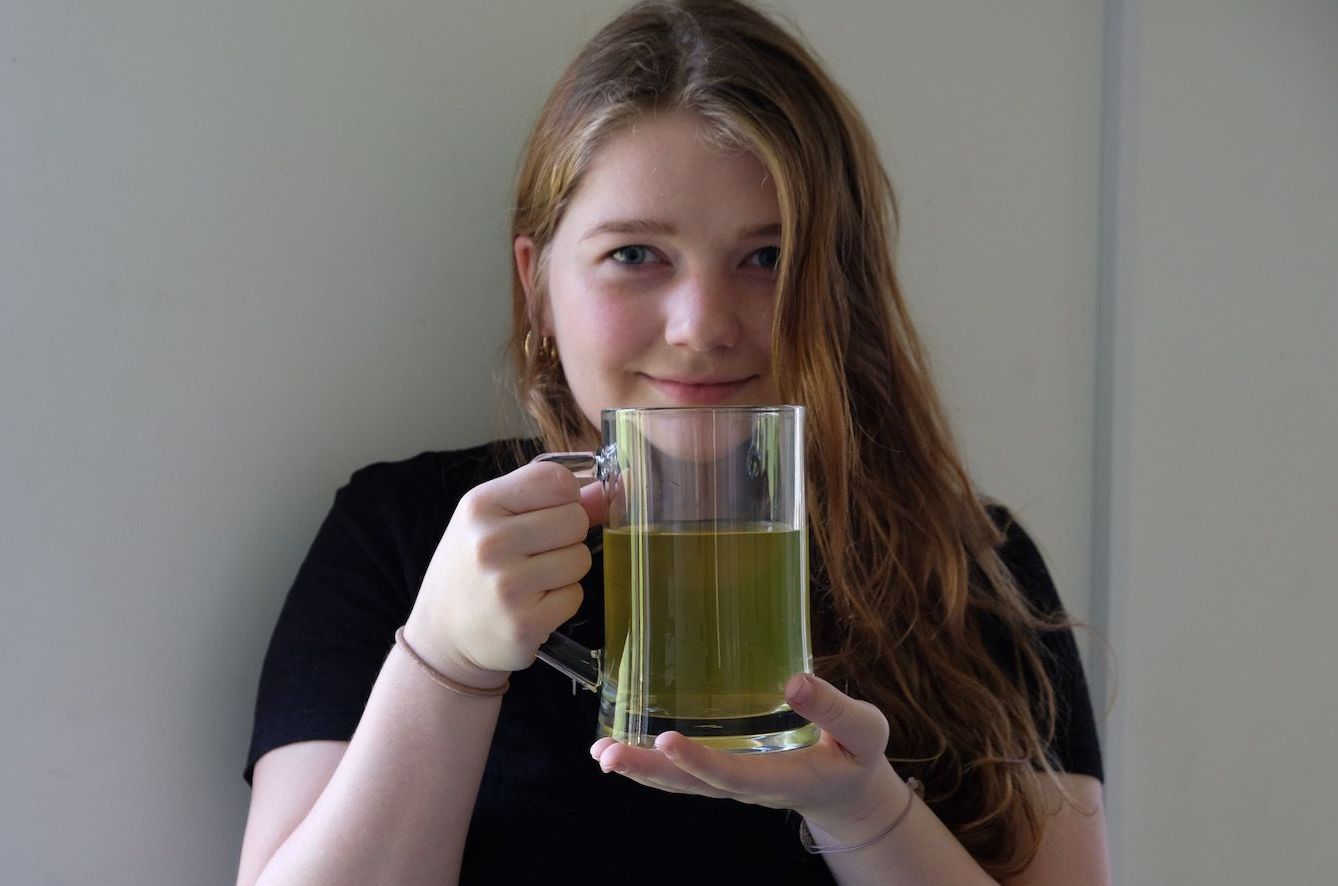 Not even kidding, it seems like everyone else goes crazy every time the war comes up when they know there is a German person in the room.

It's okay, we don't mind talking about the Second World War, it's not a no-go topic.

German punctuality is actually a thing (although German trains seem to be excluded from this). Punctuality is a sign of respect in Germany, so if a German person gets mad at you for being late, you know why.

We're the first to show up to lectures and at least ten minutes early for meeting up with people. Since living in the UK I have started telling people to meet me 15 minutes earlier than I plan to, so that they actually show up on time. 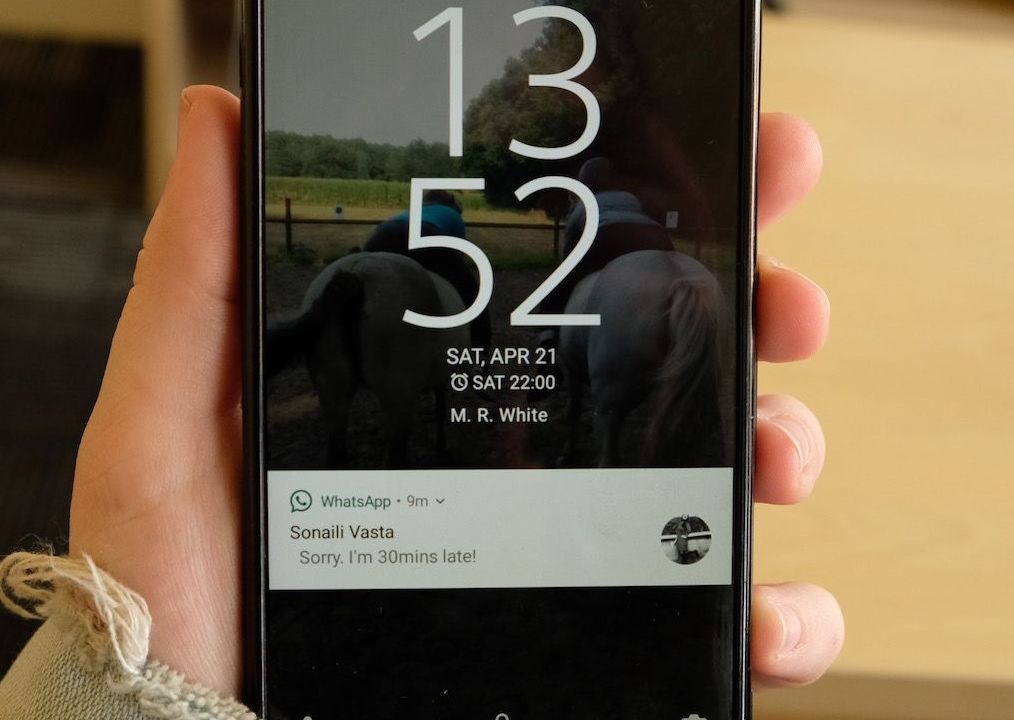 "Sorry, I can't make it after all!" (Fifteen minutes after you were supposed to meet)

British Person: "I'm not quite entirely sure if … maybe I could… I'll see…"

Do you want to stop being a flake? I have a (very German) solution for you: Just say no if you don't want to go! Be direct. It's not rude, it helps understanding each other better.

"Why do you get so excited over football?"

Due to the issues Germans have with expressing national pride (cough, Second World War, cough), football season is a time when it's acceptable for German people to display their love of our country. Plus, we're pretty good at it.

"Quick, let's cross the road" (when the traffic lights are red)

Crossing the street when the light is red? That is a no go! We can't help it, since in Germany you get fined if you cross the road without a green light – even when you're on foot.

Coming to a country where everyone more or less ignores that rule is very confusing, and crossing the road with the British people leads to a full-on adrenaline rush.

In the end, Germany is a lovely country which is still trying to compensate for the horrors of the second world war. There are fairytale-like old cities and wonderful countryside filled with masterminds like Albert Einstein, musicians like Bach and writers like Goethe and Schiller. Although people might seem a little cold at first, once you gain German friendship, you'll have a friend for life.