The Big Cheese Festival is coming to Brighton, here’s what to expect

It’s going to be gouda

Whip out your serviettes lads and lasses because you’re going to need them at the cheesiest event of the year. The Big Cheese Festival is set to grace us on Saturday March 3 from 10am until 6pm over at Hove Lawns, Kingsway. We’re already going into a meltdown over the thought of it.

All our favourite cheeses, including; cheddar, brie, halloumi and parmesan shall be making an appearance, alongside some delicious dishes such as; nachos, toasties, pizza and mac&cheese. How grate is that? 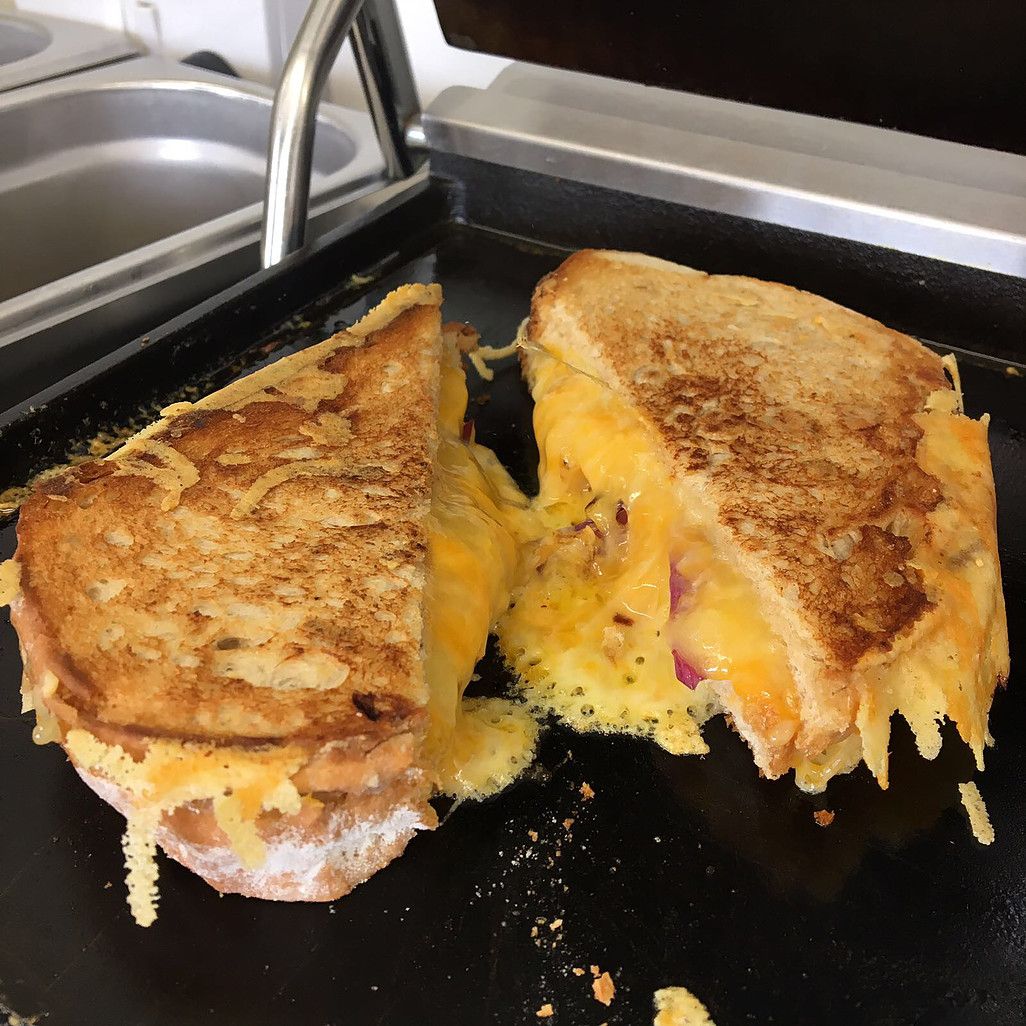 Then, to compliment that fine dining student palette of yours, you can swill it all down with craft beer, port and fine wine.

There shall also be various cheese traders popping up with their stalls at the festival. The Raclette Melt team shall be serving food just as delicious as their name, bringing the gooiest Swiss cheese into our grateful bellies. 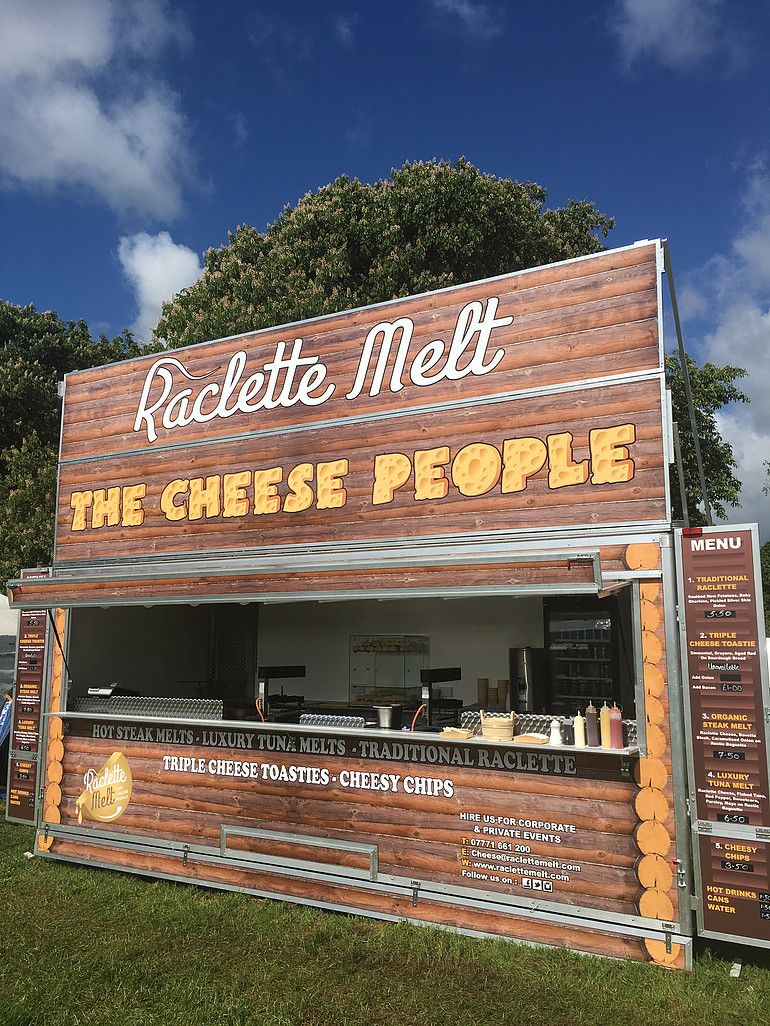 Next on the trader list is Jumi's Hemp Cheese, specialising in the wackiest of cheeses. One is even called 'Blue Brain', due to its appearance, but – don't fret – we're assured it tastes better than its name. Top of the range curd, hemp cheese and a fromage matured in their idyllic sunlit caves shall also be on offer. Finally, a range of alpine cheeses shall be served up all with equally whacky names; kiesentaler, apres-soleil and schlossberger. 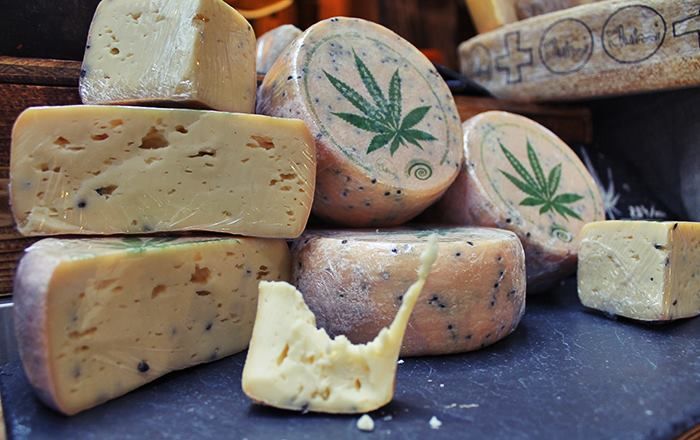 The Cornish Gouda Company shall also be humbling us all the way from Cornwall as well as Bake My Brie serving up delicious nibbles such as croquettes, cheese on toast and – you guessed it – baked brie. Is anyone else’s belly starting to rumble at the sound of this brielliant event?

But that’s not all the festival has in store for you, as the day shall also consist of wine&cheese Michelin star chefs performing live demonstrations for you all to melt over. In addition to this, Sussex radio personality Guy Lloyd shall be hosting the main stage and keeping us entertained all day long. 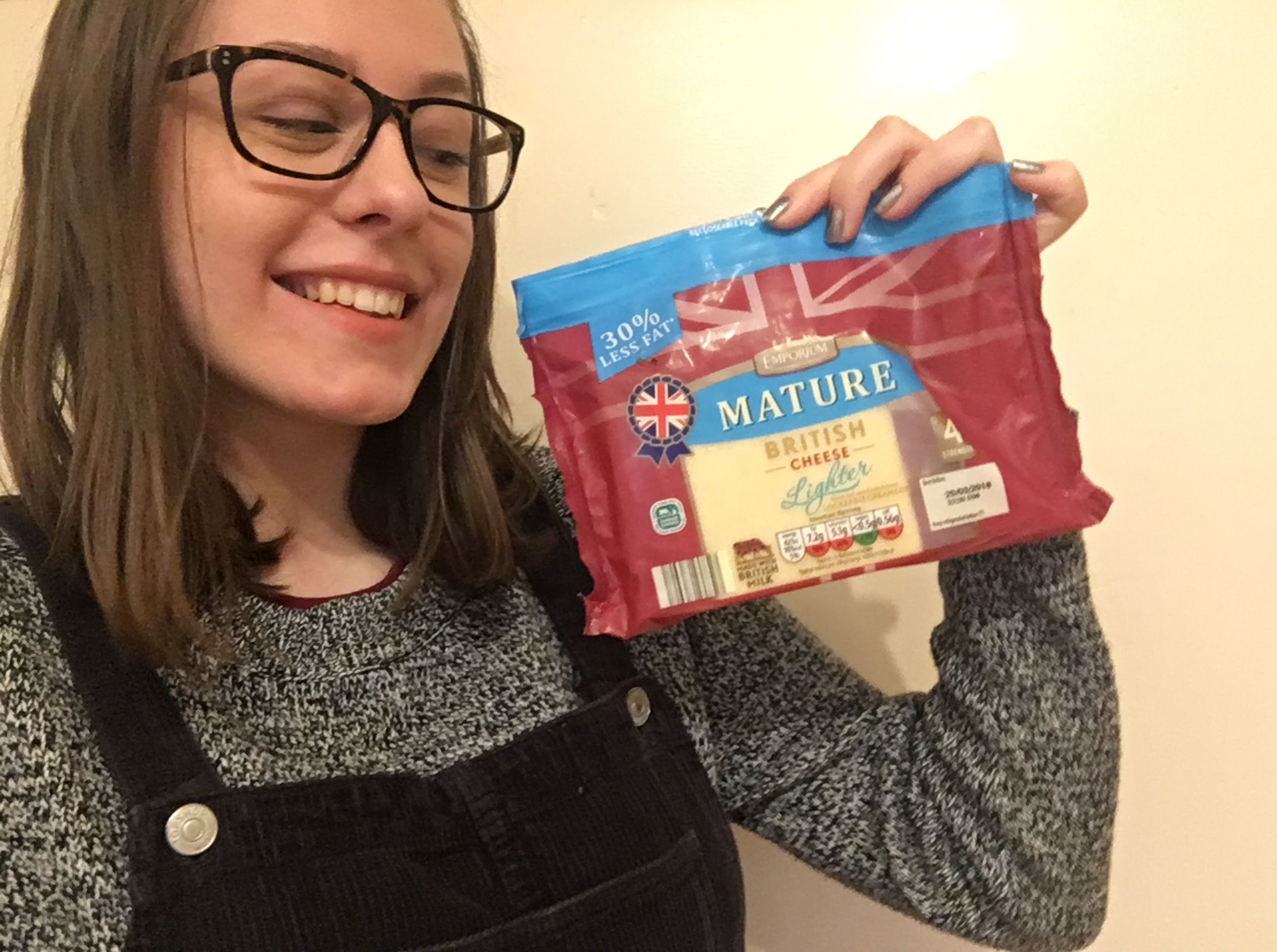 There shall also be live entertainment all day long, such as comedians popping some crackers, DJs spinning some classic R ’n’ Brie tunes and live bands playing some cheesy bangers for you all to boogie on down to.

Musical Bingo is even coming to the festival, where numbers are swapped for tunes and the game turns into one massive party – it sounds (em)mental!

So don’t fall at the final curdle and forget to buy your tickets, get them now and save yourself the meltdown.

I tried this weird dating app called Hot or Not