English university graduates are the 8th smartest in the world

We beat the Americans though, obviously

English university graduates are being beaten by their Japanese and European counterparts, according to new figures published by the Organisation for Economic Co-operation and Development (OECD).

These results come in the wake of the latest world university rankings, in which England and the United States topped the tables. But in the recent list, Japan made its way to the top as the producer of the world’s best performing graduates. Testing literacy skills amongst graduates, the OECD established that the nation’s university students were the highest-flyers. Finland and Japan also topped the OECD’s PISA rankings, which compare worldwide secondary school standards. 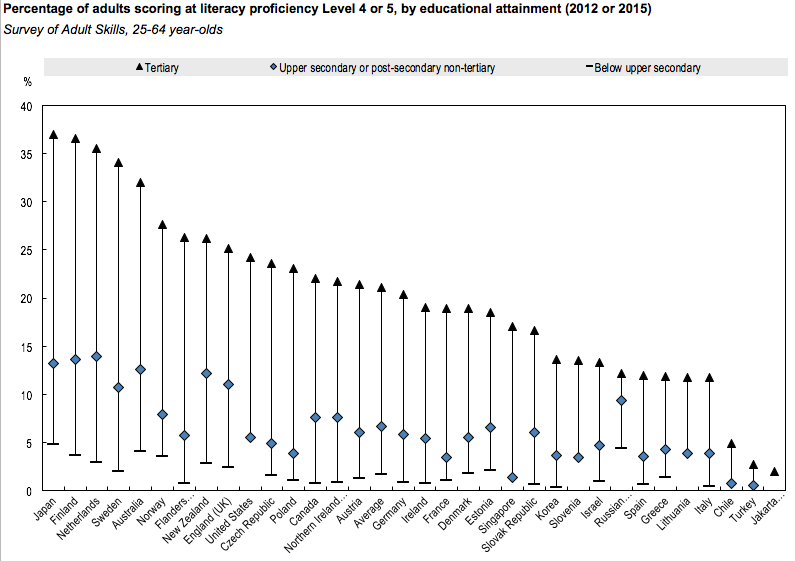 The data is based on test results rather than reputation, suggesting that university ranking perhaps does not reflect student performance and career prospects. Though none of the countries in the top places make global headlines in conventional university rankings, countries like Belgium and Australia are producing some of the world’s most capable graduates.

Although Scotland and Wales were not included in this latest OECD measure, Northern Ireland was ranked in 14th place. Countries like the Netherlands, with low fees, are outperforming others with infamously high tuition costs like the US and Canada – making this ranking a measure of return on investment as well. 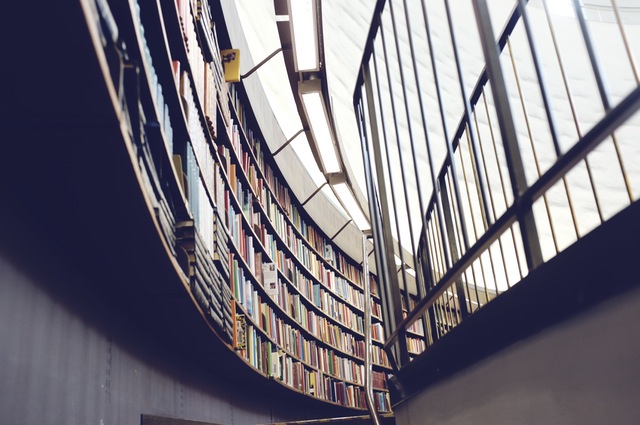 Ability levels can “vary hugely among people with similar qualifications” and “there are major differences in the quality of higher education”, according to Andreas Schleicher, the OECD’s education director.

“When it comes to advanced literacy skills, you might be better off getting a high school degree in Japan, Finland or the Netherlands than getting a tertiary degree in Italy, Spain or Greece”, he added.

Even though this new data may put into question the validity of traditional university league tables, universities still rely on them to compete as brands as much as academic institutions.