They say St Andrews prices are ‘considerably higher than other institutions’

St Andrews students have launched a campaign to pressure the university into providing cheaper university accommodation.

The committee, called the St Andrews Campaign for Affordable Student Housing ('C.A.S.H'), is currently made up of over 10 students, who are all pushing for cheaper housing in St Andrews.

Their campaign comes in the wake of new plans that have been revealed for university residences, including Albany Park.

However, places are limited and all other options cost in excess of £5,500 each year.

The campaign blames the university administration for neglecting student involvement. In the university's strategic plan, it says it will "involve our students at the heart of University governance and decision-making".

A spokesperson for St Andrews denied the campaigns claims students aren't involved, and told The St Andrews Tab: "Students have been consulted on accommodation costs and rents in St Andrews for many years, under annual standing discussions and negotiations with the Student President and Students' Association. "

The full university strategy can be read here.

C.A.S.H responded to the university's strategy, adding "this has not happened in this case". They are looking to get a student voice involved in the decisions which affect university accommodation pricing. 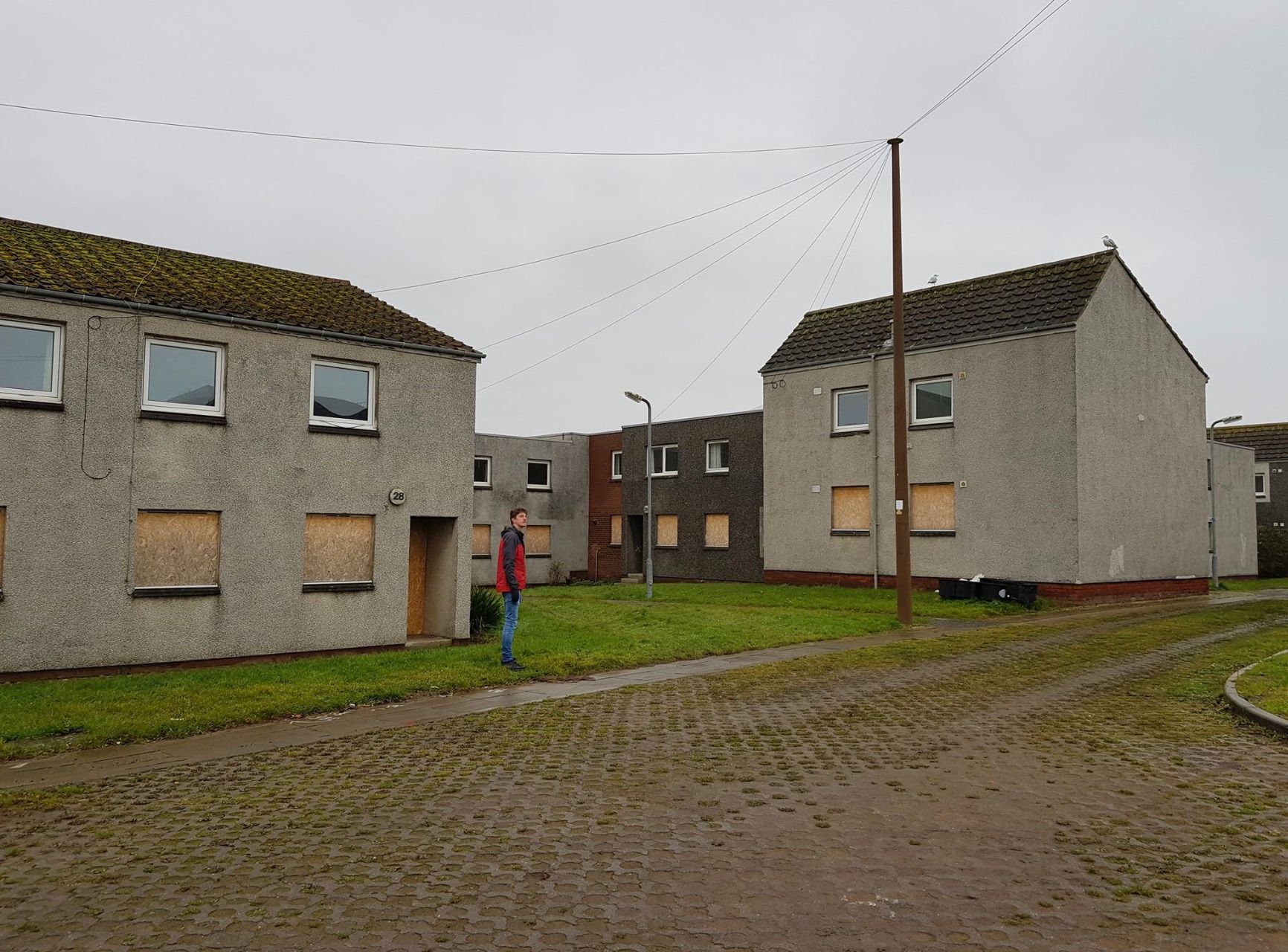 The former student residence Albany Park, which has been posited for demolition

Dan Marshall, head of the C.A.S.H campaign argues if "the University is committed to relieving pressure on housing in St Andrews, then it must provide accommodation that is of a comparable cost."

Dan said halls prices are "completely out of the budget of many students and simply drives students into low quality private housing.”

The campaign has avoided giving a direct cost to "affordable", but it is understood they are campaigning for a reduction of what is currently being offered by the university.

The campaign has released an open letter to the Principal of the University, Professor Sally Mapstone. This letter states students have even "felt the need to move out of St Andrews altogether because of financial pressure."

They are calling for students to sign the open letter, which they have now presented to the Principal.

The letter argues this issue does not just affect students but, all of the St Andrews community. It states: "There are families who have lived in St Andrews for generations but now struggle to afford living in the town and staff from the University are commuting for miles to avoid extortionate house prices."

You can find more details about C.A.S.H on their Facebook page here, or view the open letter here.