Don’t Walk: Don’t hesitate to call it the best event we’ve been to this year

This year’s Don’t Walk was an organisation triumph

Don't Walk is known for many things: being invite-only, being the 'Kate Middleton Fashion Show' and having some of the most glamorous models in town. However, this year the event really outdid itself by offering: cocktails before, the event, an afterparty and a brunch the day. The sheer logistics, plus arranging for 20 or so models to walk for over an hour is one of the greatest organisational triumphs St Andrews has ever seen.

The brunch and cocktails were held at The Adamson – a chance for St Andrews students to feel fancy the night before and come in grungy and hungover the next day. This was a nice touch, not often seen at St Andrews – or certainly not seen enough. 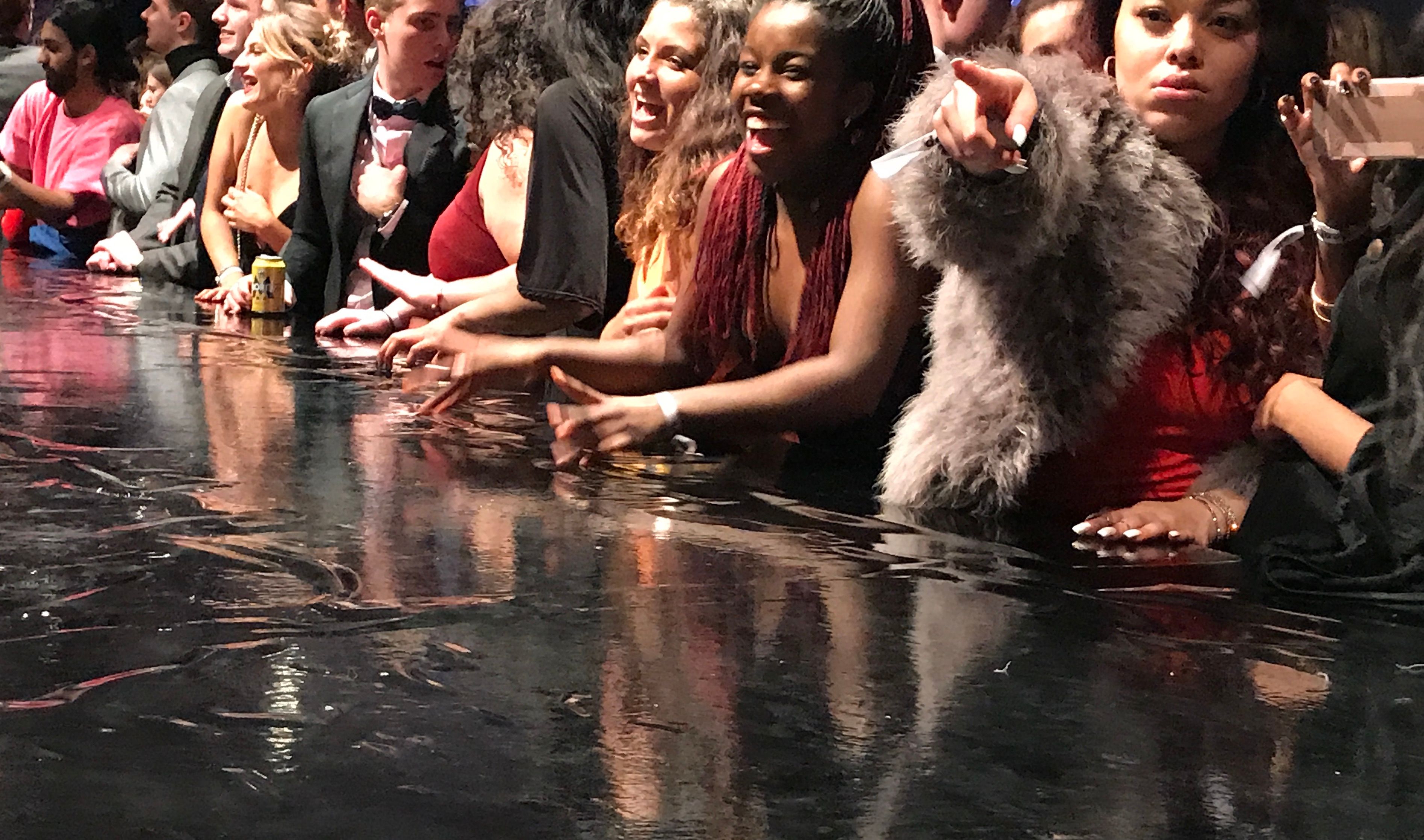 The fashion show lasted around an hour, with a light-up dress which was visually stunning. The atmosphere really was electric, with neon signs showing the 'Don't Walk' name and logo. It seems unusual to talk about the guests but they were one thing which did really make the event. It seems unlikely that a thousand people at one time can all seem to be having fun, watching a fashion show and drinking champagne. Somehow everyone at Don't Walk did.

The food at the event was, possibly, the highlight. They had some unusual options which aren't always seen at St Andrews events, particularly the pizza and crepes. I mean, who doesn't love a cheeky crepe after drinking 4 too many vodka cranberries? 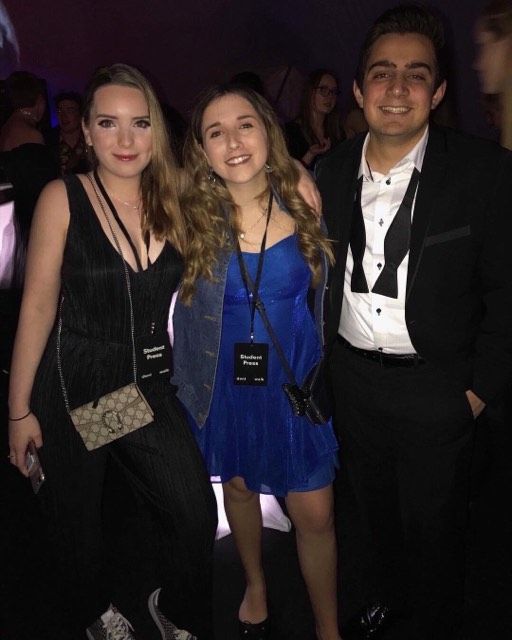 'Joke about not being able to walk'

Additionally, the staging was fun and elaborate – it meant you got to see the entirety of the venue. However, it was a shame that the vantage points were difficult to see. This was only a problem was for people, like me, who are not tall enough to see over the stage at times. This wasn't a huge factor and the wealth of opportunities to see the staging at different angles made it ok for those of us who aren't blessed with model height.

One of few issues with the evening was, sadly, the location. It worked, until it didn't. The venue did perfectly with the food options but it was a shame that it was so far out of St Andrews. There was some difficulty with getting enough taxis and those that had drunk a few too many struggled to get home. This was not the fault of Don't Walk so much as the location, as it was too far to walk, but not far enough for there to be taxis constantly driving past. However, if the worst part of the evening was waiting for a taxi, the evening was probably pretty damn good. 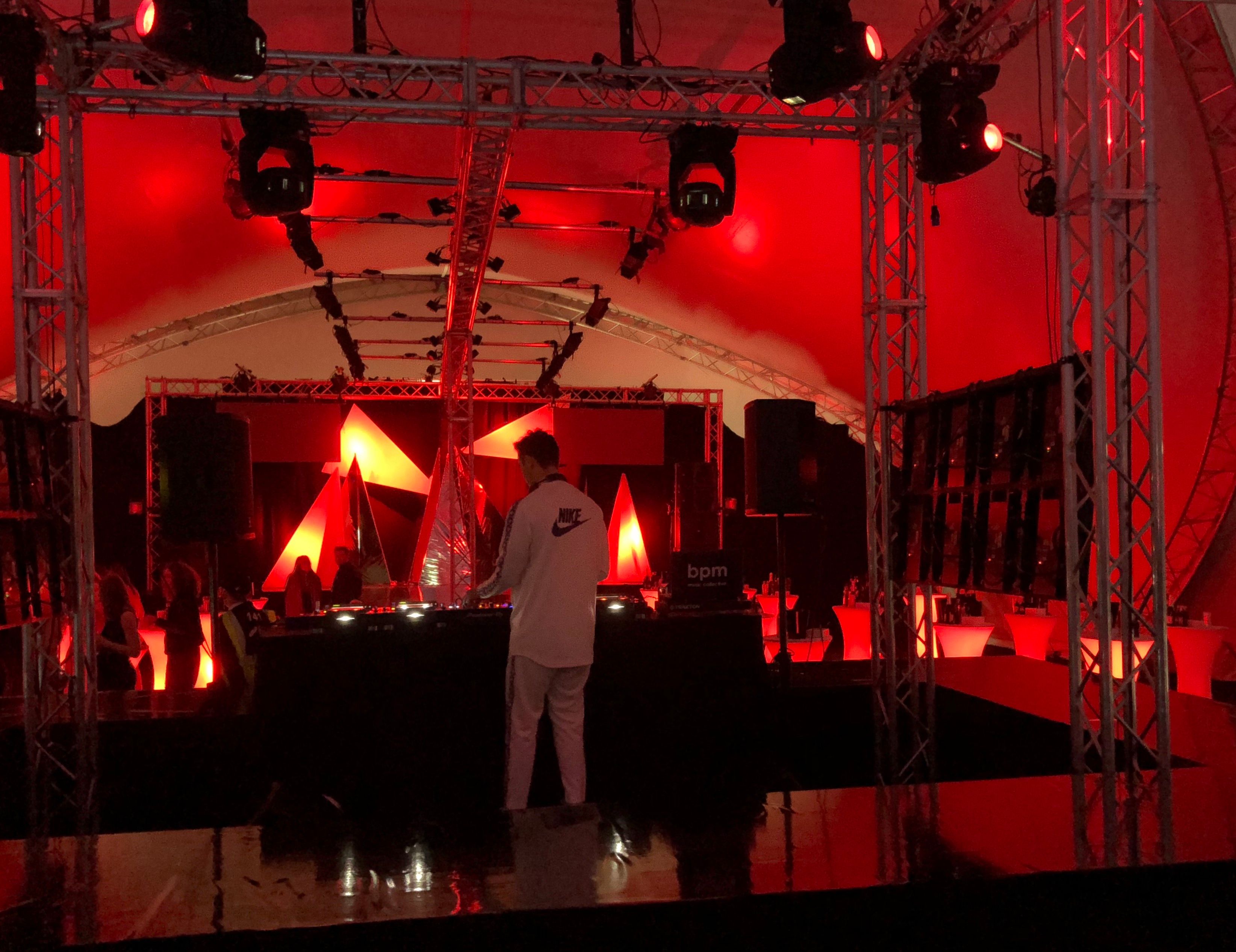 Most importantly, the event raised a phenomenal amount of money for charity – over £20,000. The event continues to donate huge amounts of money to charities such as Comic Relief. This was one of the highlights of the evening knowing, at the very least, that the money from your tickets, the auction and the raffle is all going to a good cause.