An exchange student has been jailed for three years after poisoning his coursemate’s drink with industrial chemical Methanol.

Alexander Hilton, originally from Princeton Massachusetts, spiked a fresher’s bottle of red wine with a solvent commonly found in antifreeze.

It left the victim temporarily blind following the vicious attack.

Hilton, now 24, was a second year studying Economics and Computing at the time, and gave the poisoned bottle to his friend, Robert Forbes, at a predrinks before a St. Andrews ball.

The bash was organised for students living in New Hall and took place back in 2011.

This May, more than four years after the offence, he was extradited back to Britain from the US to face charges. 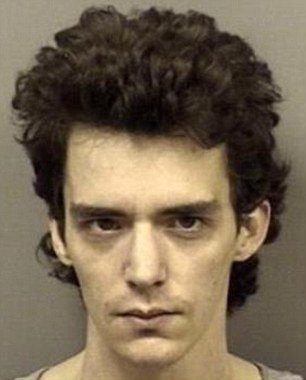 Hilton left his victim blind by poisoning a bottle of wine

Prosecutor Alex Prentice QC said in court: “The accused brought two bottles of red wine with him. He handed one of the bottles of wine to Robert Forbes, stating that it was a gift.

“The accused had mixed the wine in this bottle with methanol. At this time, Robert Forbes noticed that the bottle of wine was full, but that the seal on the screw top was broken as if it had already been opened.

“During the time that the friends were within Robert Forbes’ room, the accused kept encouraging Robert Forbes to consume the bottle of wine that he had handed him.”

After commenting on the dodgy taste of the wine, Forbes fell asleep before the ball began after complaining he felt sick. 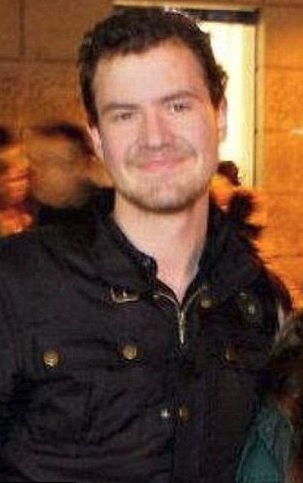 Forbes was left hospitalised after the attack

He was later admitted to a local hospital where doctors told him he was suffering from the effects of methanol poisoning.

Forbes remained at Ninewells Hospital in Dundee for over a week where he required dialysis and was placed under the care of a consultant neurologist.

Thankfully, no lasting damage was done to his kidneys, but doctors have told the fourth year graduand he may suffer sight problems for the rest of his life.

He told the American: “This was a wicked and deceitful act and it could have had fatal consequences”.

He then added that Mr Forbes: “has been left with the agonising prospect of going blind in the future”.