Fashion Week is all about who you don’t know.

I know nothing about fashion – at least, before I flew to Paris, I didn’t. It all began four hours before the models were due to walk. My phone buzzed in my pocket: a friend’s assistant had emailed me with two tickets to a fashion show. I was so excited, I skimmed the email without even taking in which show it was.

The next thing I know, I’m at the Lanvin show during Paris Fashion Week and am being shown backstage. Let me state this disclaimer now: I am totally clueless when it comes to the fashion world. That said, my date was not. She was on cloud nine, to say the least. 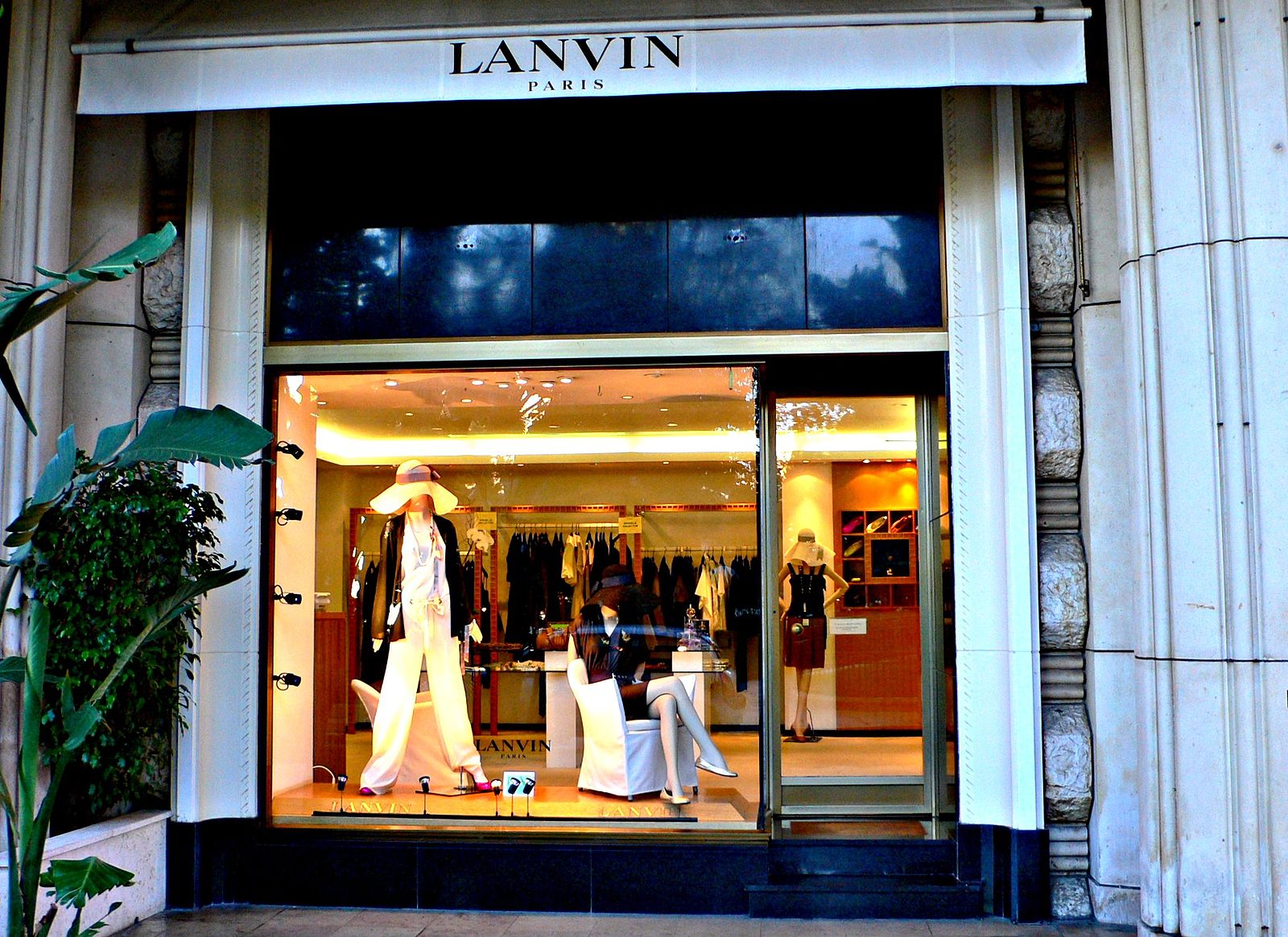 We walked up to the gates of this beautiful building, the National School of Fine Arts, and were handed our backstage passes and handwritten invitations by the assistant. We met my friend, who introduced us to some of the models. They were good looking, we had our pictures taken, I was happy. The champagne was flowing and everyone was snacking on the Lanvin branded popcorn.

I started to talk with some of the front row goers – needless to say I had no idea who they were. Most people are really nice when you treat them as normal rather than celebrity. I later found out I was talking to Anna Wintour, among others. Kanye West was late to the show and was booed by the press as he walked in with Kim Kardashian. We were seated close to them. She looked so hot. 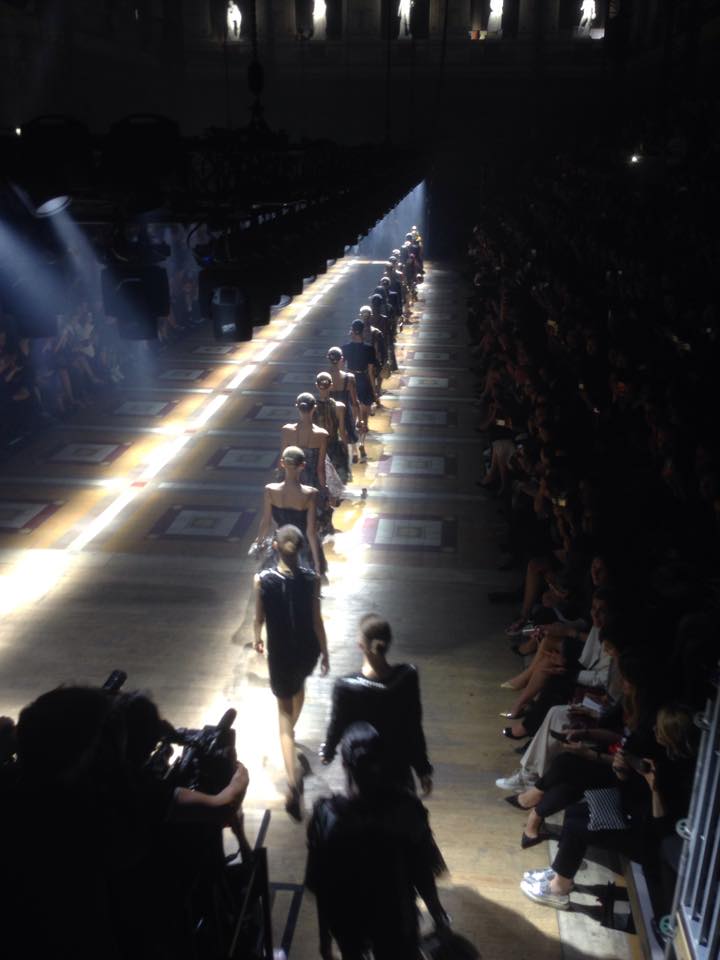 Without further ado, the show began. Watching that show sparked my interest in fashion; now I’d even consider a career in it. As the lights came down and the music started to play, I experienced art. Human art. Art on humans. The staging, the music, the hair, the models, the clothes – everything came together to create this awe-inspiring energy that still stays with me.

The show finished; we thanked my friend, said goodbye to the models and began to walk out. Just as reality was setting in, we were stopped by voices from a black car that had pulled up. They told us to get in, so we did. The driver said he would take us anywhere we wanted to go in Paris. Cue the restaurant, drinks, nightclub. 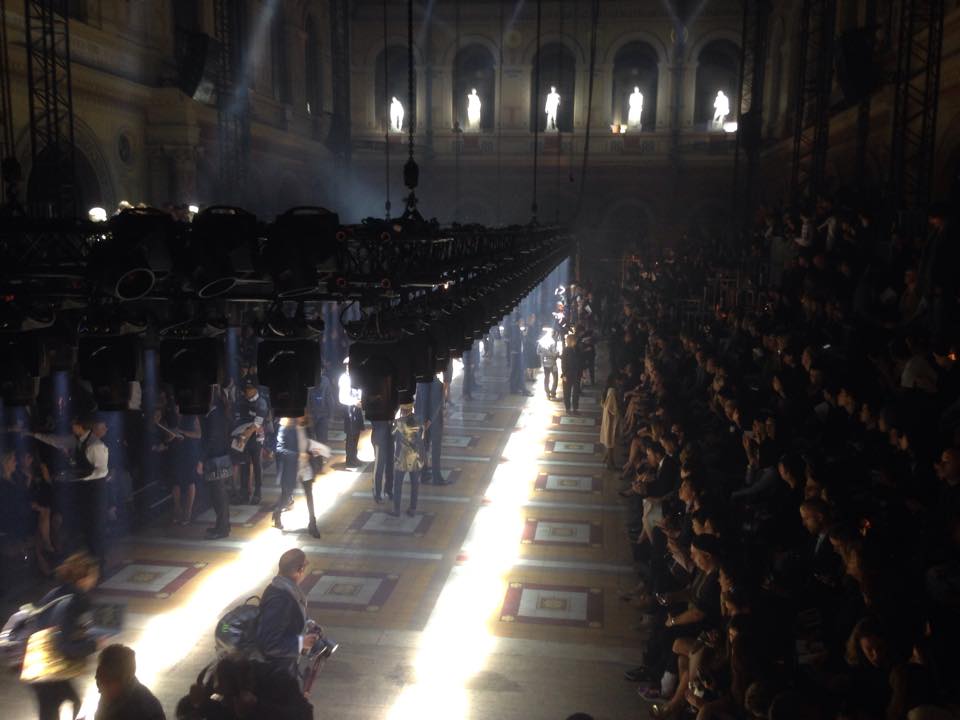 We spent the next day reminiscing about our incredible night, but the fantasy wasn’t over yet. We had also been invited to a VIP book signing that day. We arrived at this exclusive department store in Paris; there’s a bouncer and a guestlist. My name is on the list, but I only have one plus one. Another friend has come with us today, so I need a plus two instead. A few calls later, and we’re in.

We walk inside and the fantasy hits us all over again: celebrities, models, and designers are everywhere. The Kardashian clan are there. I go up to a cute girl and start talking to her, but she seemed pretty busy at the time. I try to get her number. Turns out, it was Kendall Jenner.

I don’t mean to downplay my entire experience – it was absolutely incredible – but I had no idea what was going on: totally clueless. The great thing about being as ignorant as I was, is that you have no fear; you can talk to anyone, and because you don’t make a fuss, people really open up. Here’s to being totally fashion unaware.

Until Paris Fashion Week in February 2015! 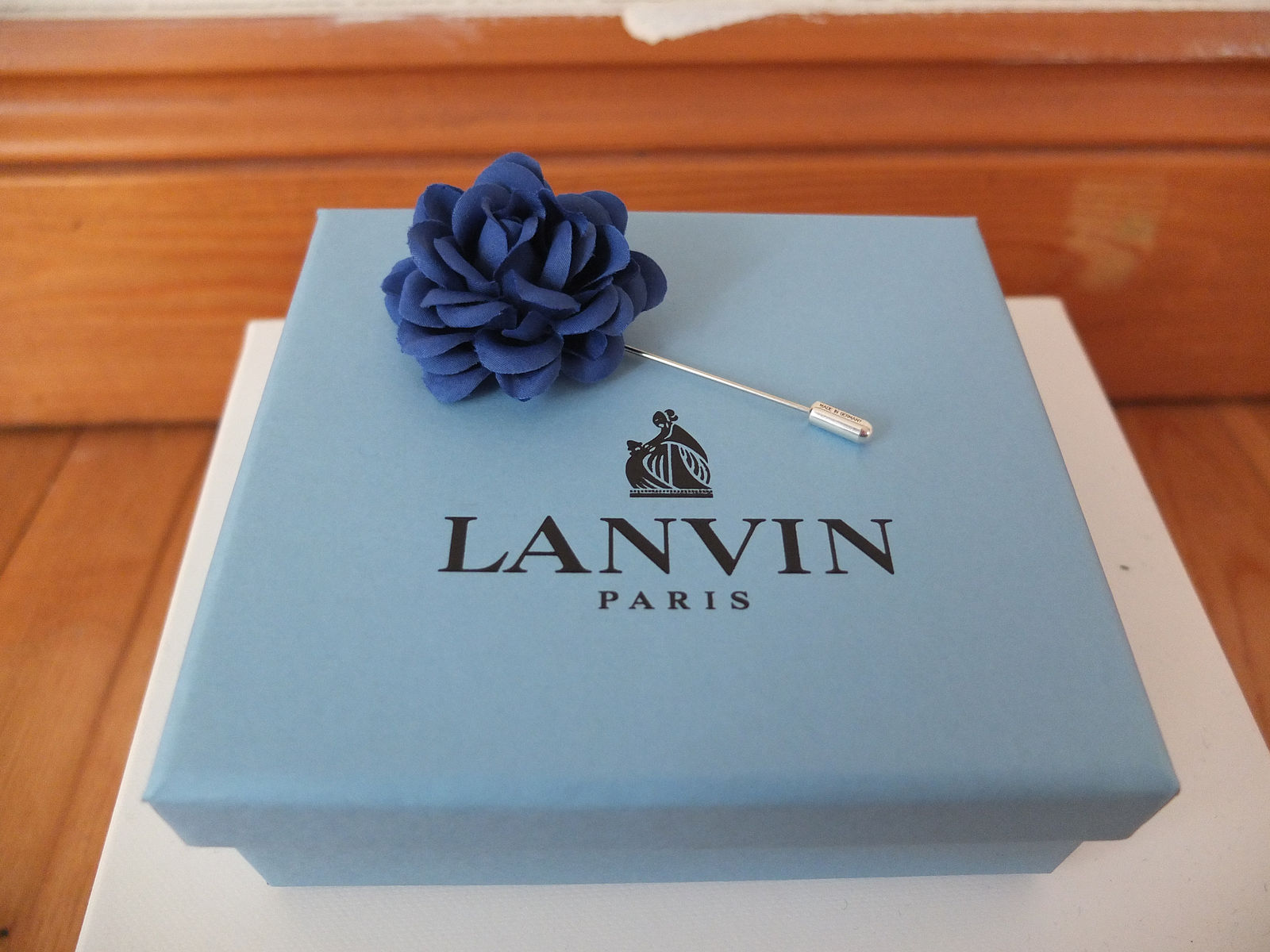