How to amaze in America

As St Andrews students are preparing for the Winter break, many of us from the States are being faced with a task that can seem rather daunting: proving to everyone […]

As St Andrews students are preparing for the Winter break, many of us from the States are being faced with a task that can seem rather daunting: proving to everyone back home that they have become worldly and cultured due to their time in Scotland.

Yes, we may live and take classes in buildings older than our country, but Scotland brings treasures less akin to cultural triumphs and more on par with nights of debauchery and Lizzarding. So what are we degenerating Americans to do? Fake it!

Here are some guidelines to help any grungy American student pass as a posh Brit:

1. When you next go to a fast-food joint, turn your nose up at everything on the menu. When you eventually condescend to choose the smallest-sized Gordita Crunch from Taco Bell, your friends will marvel at how you only got 30% of the sauce on the front of your shirt. They will be equally amazed that you manage to end any drunken night without a McDonalds run. Note: Do not tell anyone about Empire or Dervish, this will defeat the purpose. 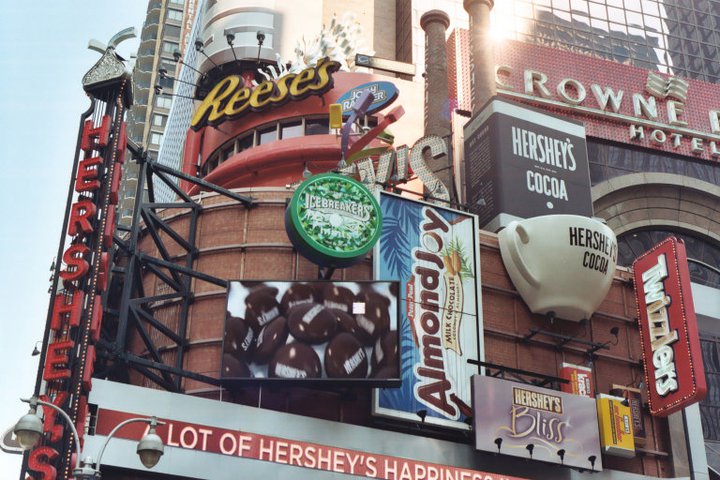 2. Tell all of your family how you have braved the 3 degree weather. Then, when they look horrified at the idea of such bitter winds, laugh and casually tell them: “Oh, silly me, I’m still thinking in Celsius.”  Note: If you don’t tell them about the Celsius versus Fahrenheit difference they may feel inclined to buy you a new coat, actually that’s a much better idea. Keep the advent of the metric system to yourself.

3. Acquire a Hugh Grant/Sean Connery-esque accent (delete as appropriate). When friends and family ask you if you have developed a speech impediment ramble on about nonsense that they will find completely incomprehensible. Note: People may act as though this is annoying, it’s not. They’re just jealous.

4. Insist that you now only drink tea and whisky, as you have developed an aversion to all other beverages. Note: If somehow whatever party you’re at actually has the disgusting concoction that is whisky don’t stress, just sniff it gingerly then tell them you wouldn’t deign to drink such a cheap imitation.

5. List off random facts about the British Parliament, new laws being passed, current foreign affairs of the UK, and anything else that will make them view you as highly educated and informed. Note: Don’t waste any of your break finding this information, just make it up. They’re American; none of them will know the difference anyway.

Follow this guide to a tee and I promise you will have a fun-filled break full of wowing everyone you encounter. Don’t get too used to it though, soon enough break will end and you’ll be back in St. Andrews, where, once again, you’ll be nothing more than another typical American IR major.