Little Mix are coming to Southampton in summer 2020

We are already bopping

Little Mix are performing in a summer show in Southampton as part of their 2020 UK tour.

The pop group announced 21 dates for their UK tour, including Soton's very own Ageas Bowl on Thursday, July 2nd.

Tickets go on sale tomorrow at 9 a.m.and can be purchased online via Ticketmaster, Cuffe and Taylor and Live Nation.

… Because we can’t get enough of you guys, we’re so excited to announce the #Summer2020Tour is coming!! ? Tickets go on sale at 9AM this Thursday ?

They will play at the Ageas Bowl in Southampton 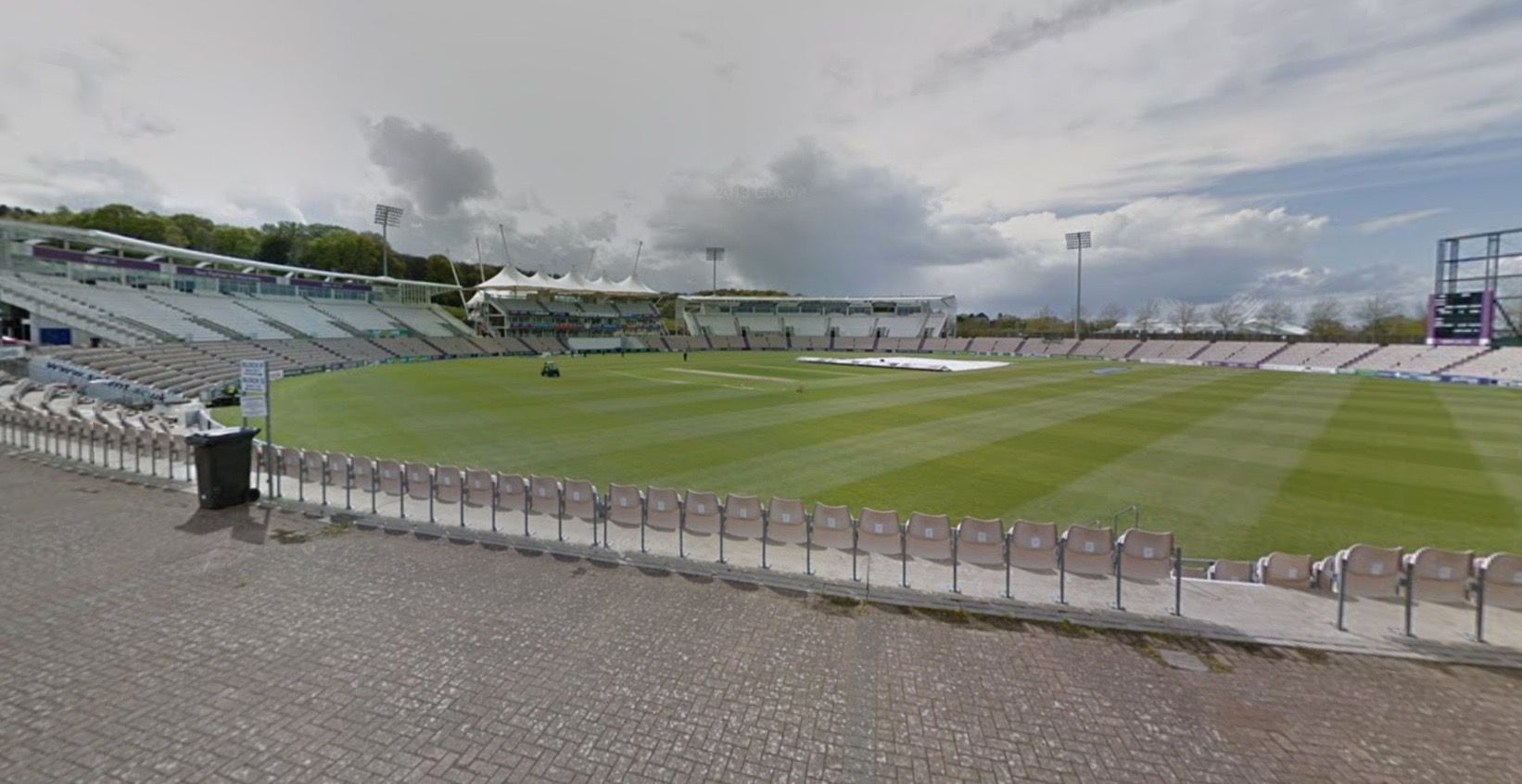 Speaking about the tour, the group said: “Performing live is our favourite thing to do as a band, we love it.

“Our last summer tour in 2018 was one of our favourites ever, so we can’t wait for some more brilliant outdoor shows next year.

"We want everyone to come party with us in the sunshine.”

Little Mix will perform at the Ageas Bowl stage for a second time, having played a sell-out show in summer 2017.

They are set to perform hits including 'Woman Like Me', 'Touch', 'Shout Out to My Ex', 'Black Magic' and 'Wings' as well as songs from their new album 'LM5'.

They are a bigger deal than the Spice Girls

Little Mix members – Perrie Edwards, Jesy Nelson, Leigh-Anne Pinnock and Jade Thirlwall have been performing together since 2011. Since then they have gone on to sell more than 50 million records worldwide.

Four of their singles have reached UK No.1, with four platinum selling albums and nine singles, beating the record previously held by the Spice Girls.

75p of each ticket sale goes towards a music therapy charity

According to the Ageas Bowl website, at least 75p from every ticket sale will be donated to Nordoff Robbins , which is a charity that uses music therapy to enrich the lives of people affected by life limiting illness, isolation or disability. 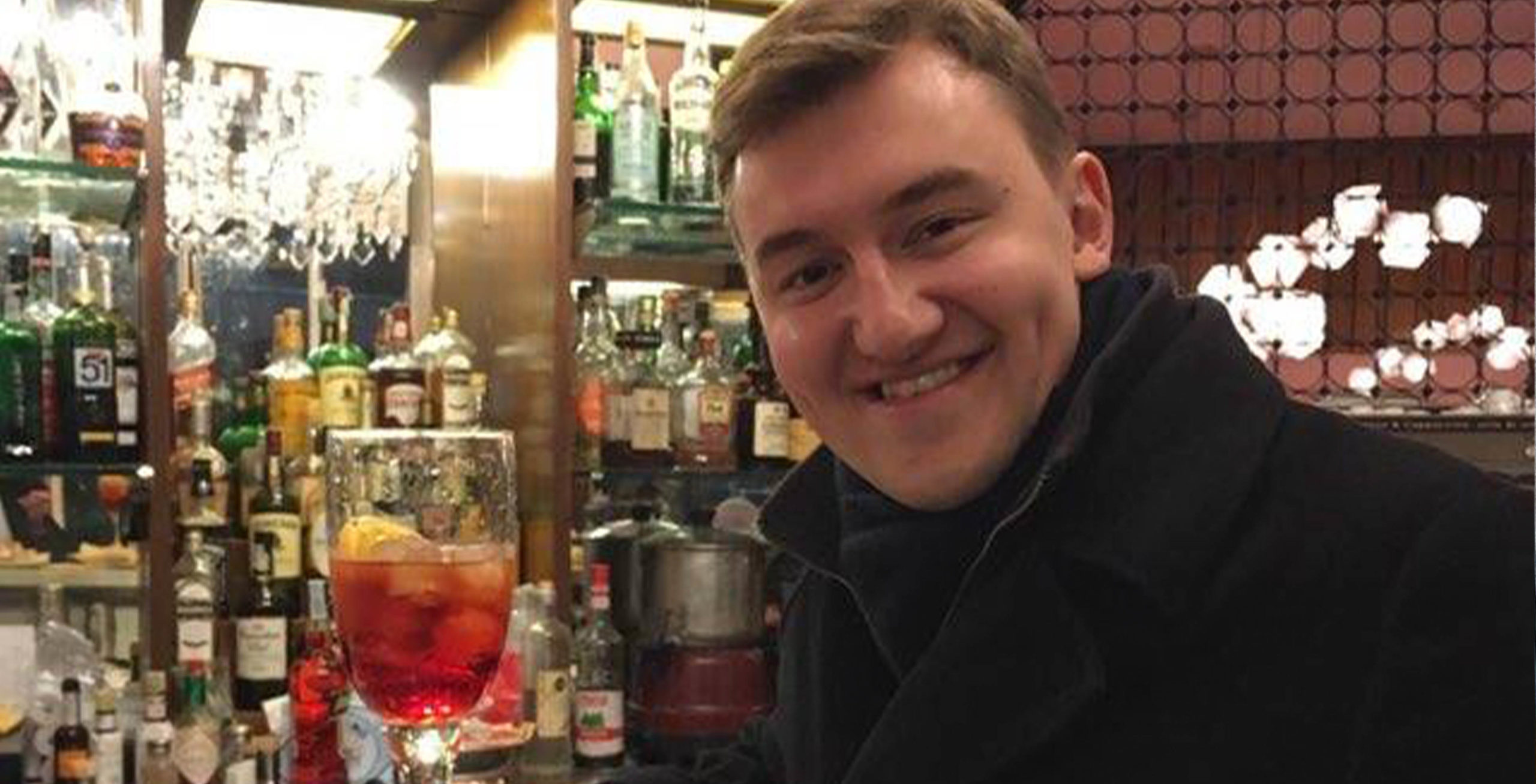 A Soton grad is being quarantined in Tenerife over coronavirus fears 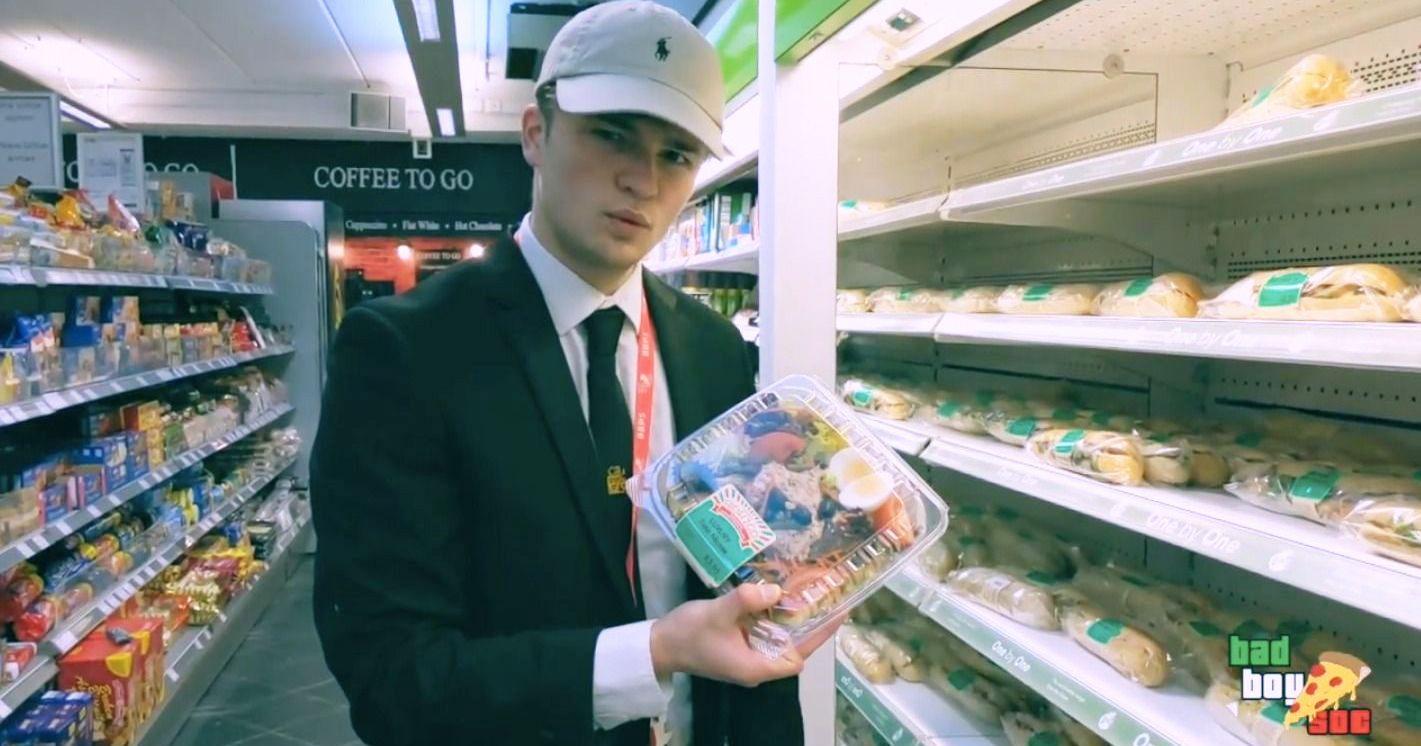 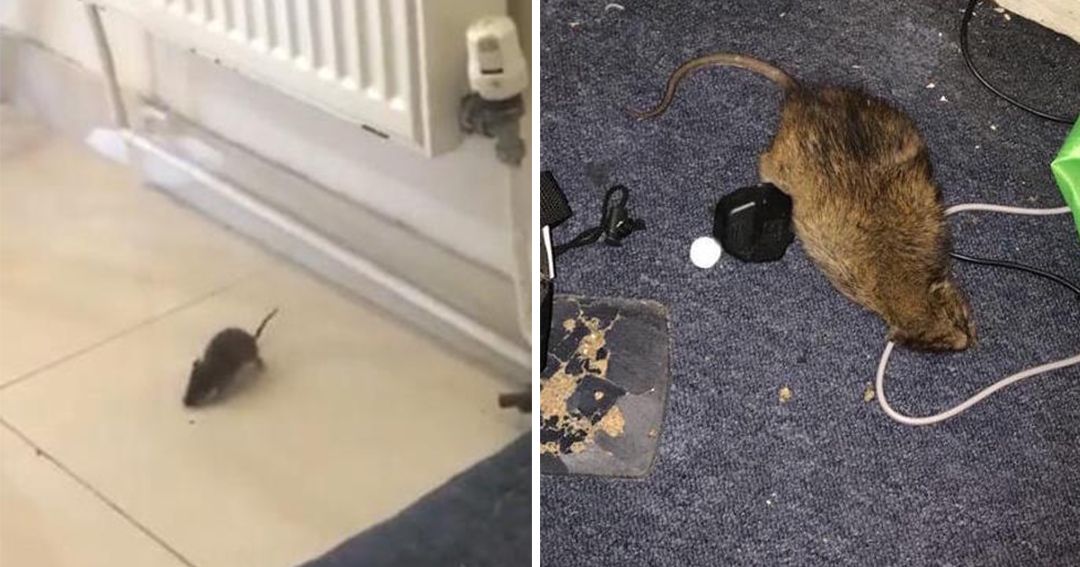 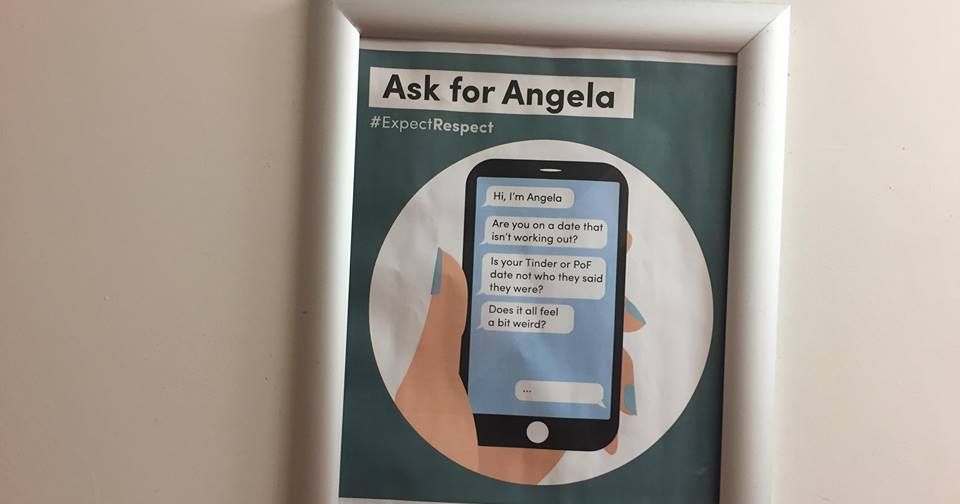 Does ‘Ask For Angela’ actually work? 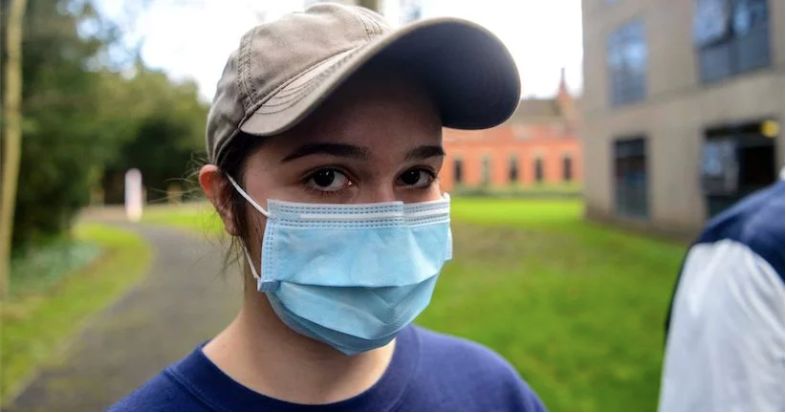