Is it ever too early?

This time of year sparks the debate of when Christmas celebrations should really begin. Some argue it begins once Halloween is over, others despise Christmas songs until December 1st, and the true Scrooges reduce Christmas to a mere 12 days.

Southampton Uni turned their Christmas lights on last Tuesday and I snapped a few of St. Nick's biggest fans. 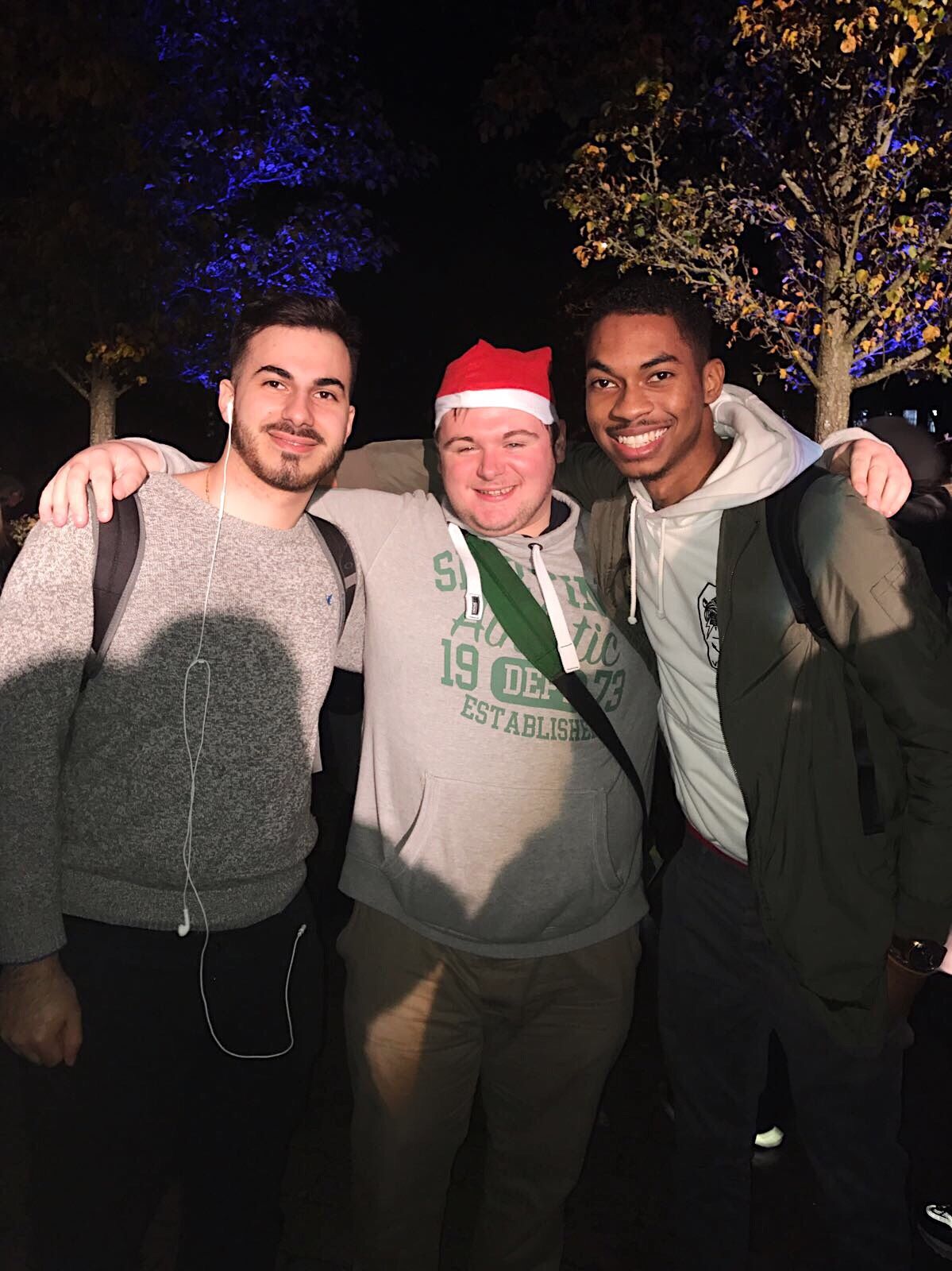 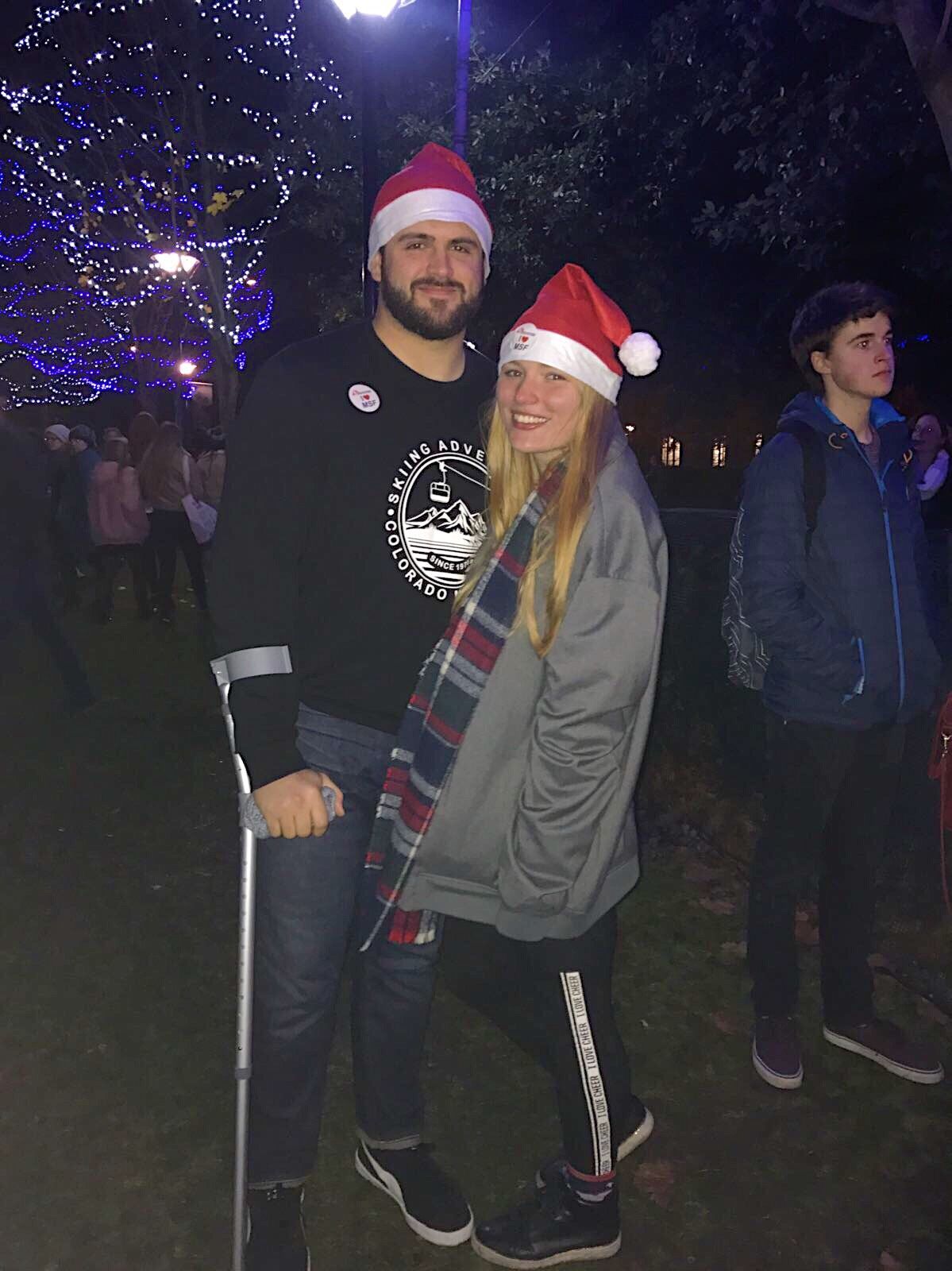 How we'd like to picture ourselves this Christmas, however, the boy behind is perhaps more accurate… 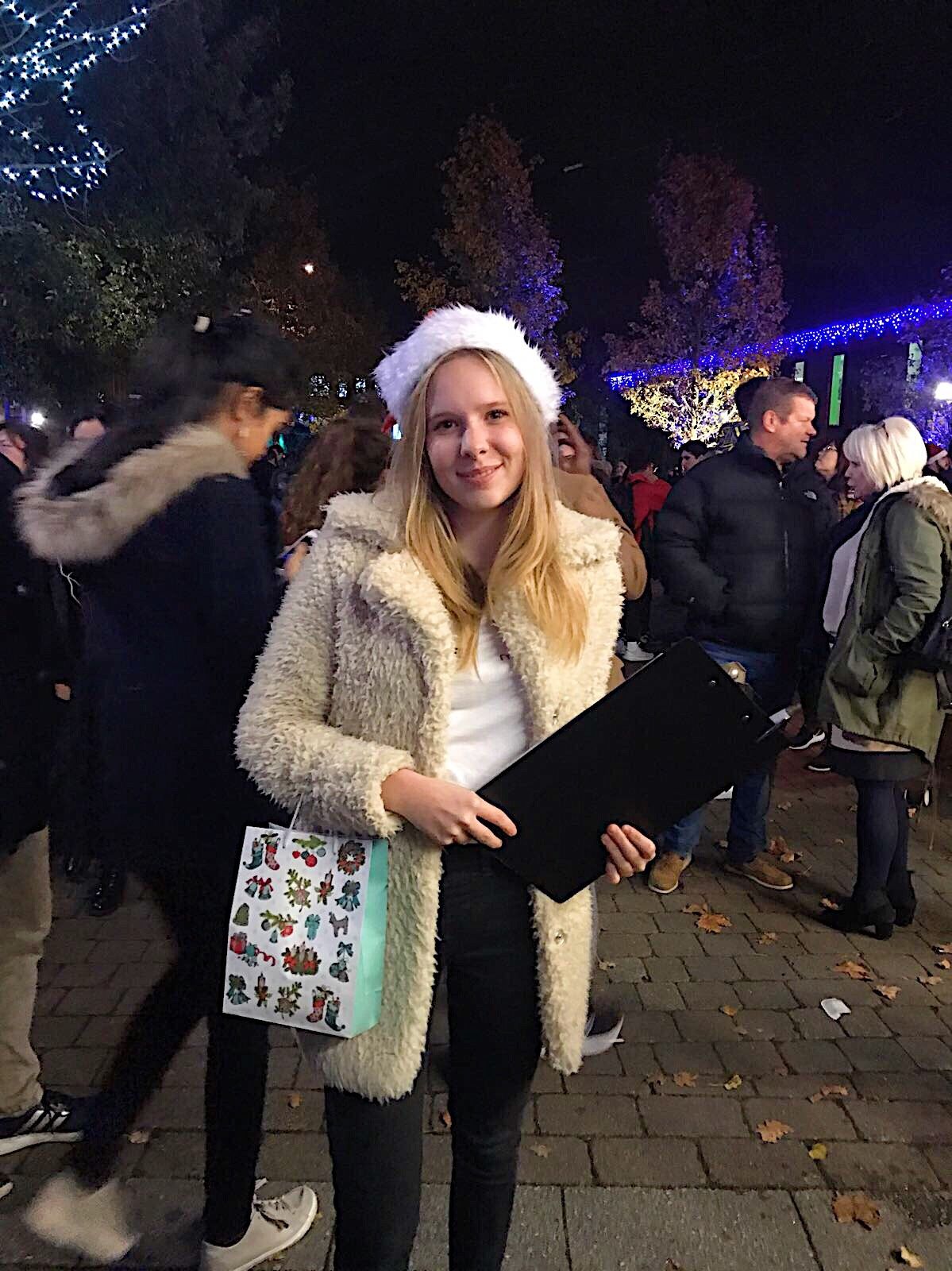 Charitable Mrs Clause and her elf

Caron and Jerry, part of the Wildlife trust. 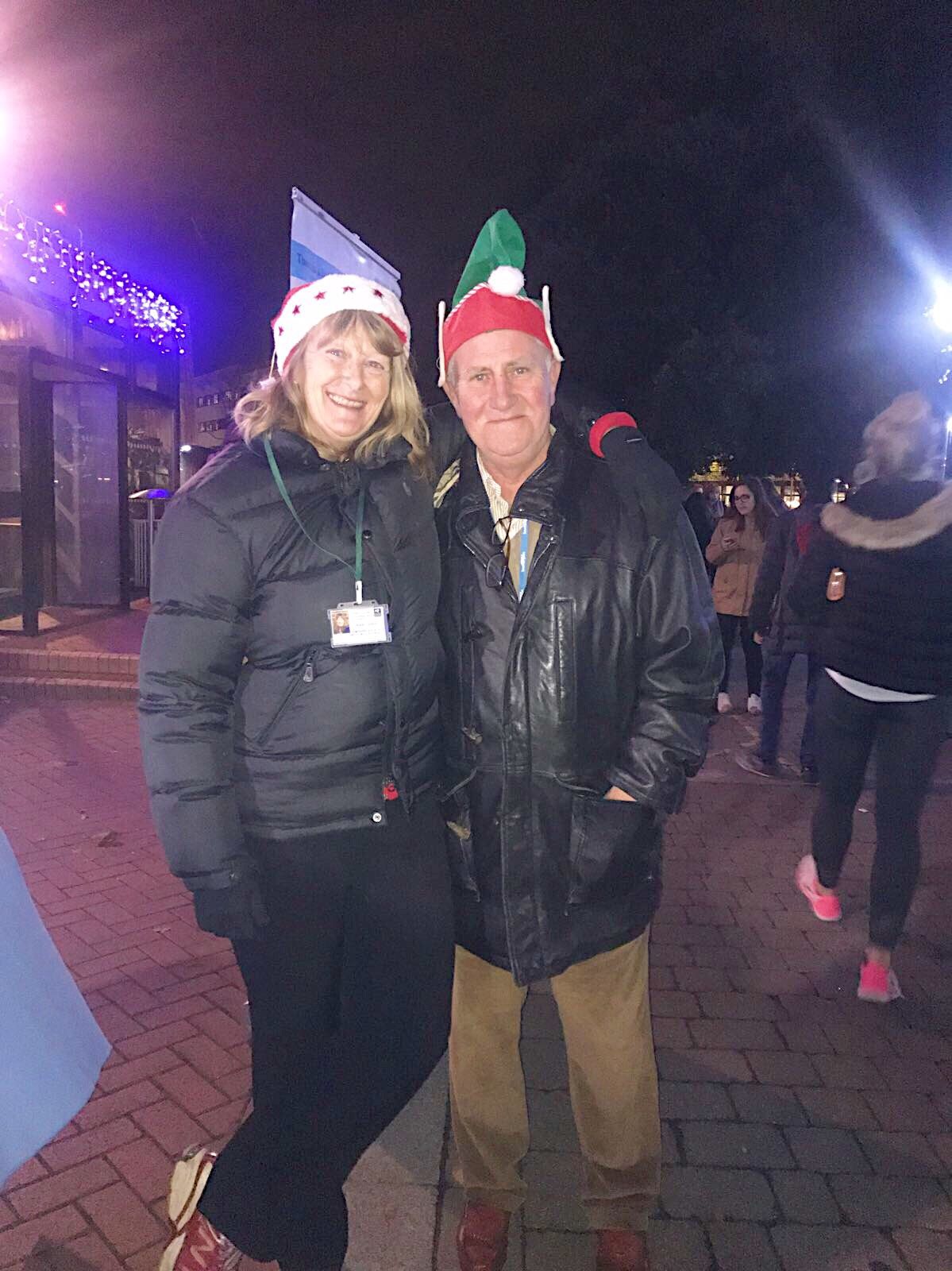 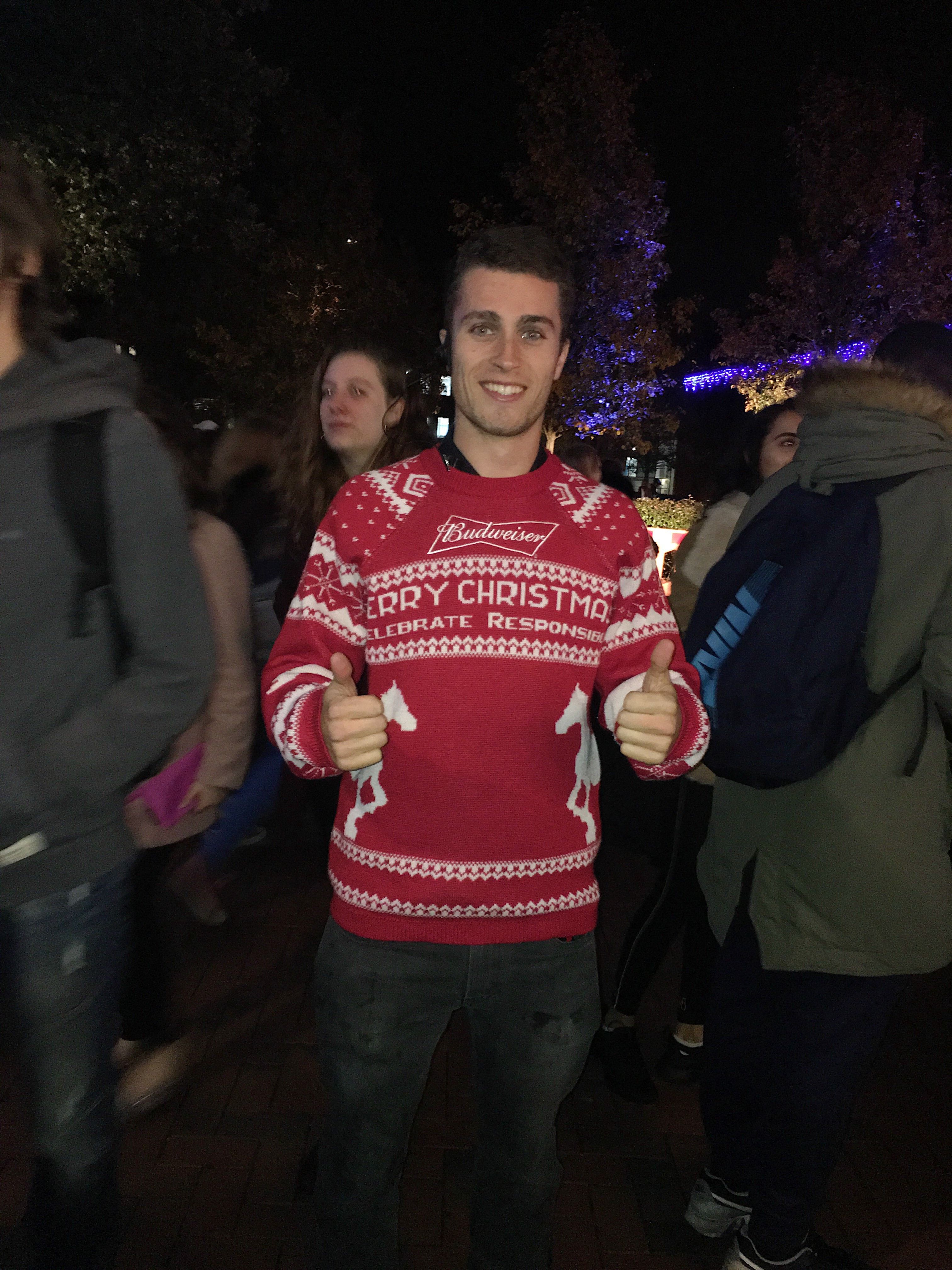