Everything people should stop saying to History students

No, History is not irrelevant!

When did X happen?

It seems to be an expectation that you are a walking encyclopedia just because you study history. Weirdly though, we do not have the date of every historical event since time began engraved into our brains. Sorry to disappoint. Maybe try Google?

I have so many more contact hours than you!

The annoyance caused by this statement is two-fold. The lack of contact hours for History (And all Humanities) students is a definite sore spot. The lack of 9ams might seem like a good thing but paying £9,000 for 7 contact hours a week sucks! Second, this protest is meant to imply that they do far more work than you. Which is just untrue. We do the same amount of work but we get less supervised time. Humanities students really get the raw end of the deal.

This is probably the worst thing you could ever say to a history student. Firstly, you are just plain wrong. Second, the ignorance of that statement just makes you look like an uneducated bigot. The only thing that is irrelevant is you. 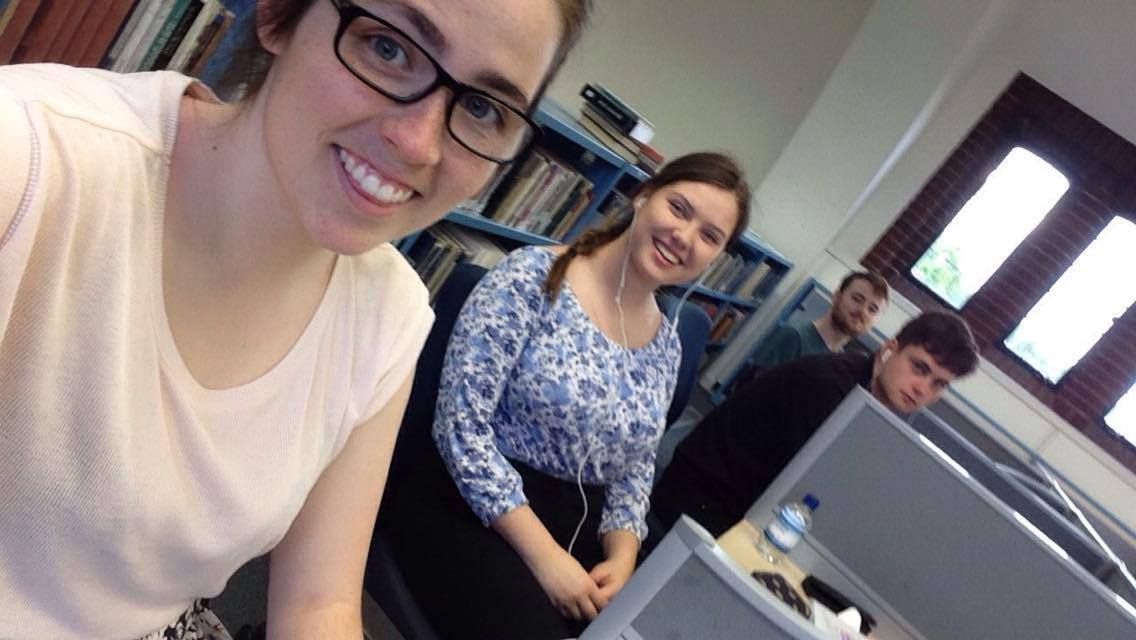 History students spend just as much time in the library!

I hated History at school

Immediate conversation killer. I mean literally what are you supposed to say to that? That's like telling a butcher you hate meat. Or anyone that you do Yoga. Won't get you anywhere. And I don't care.

Literally anything about Hitler

99 % of people's go-to topic when they learn of your degree is always Hitler or the Tudors. Yes, the Holocaust was an awful piece of human history. We still don't want to have a natter about the Nazis over lunch though.

So do you want to be a teacher, then?

One of the reasons you picked a History was for its versatility. On the open days you were promised that you could do anything with a History degree. However, this view is not shared by the general population. It is a common belief that a History degree is only good for becoming a teacher or a museum curator. Any expression of ulterior career aspirations is immediately met with a mixture of confusion and disgust- 'So why are you doing History then?' Please stop asking this question to History students. We are tired of justifying our degrees to you.