A 110% pay increase over the previous year

Southampton University was at the top of a league table of vice-chancellor pay, spending nearly £700,00 in 2015-16, according to figures released yesterday.

The University spent nearly £700,00 on its vice-chancellor post last year because its bosses overlapped.

This is compared to an average vice-chancellor wage of £277,834, based on data from 151 universities.

The study, conducted by UCU, requested details of each vice-chancellors’ wages, as well as spending on flights, for the class of those flights, for spending on hotels, and spending on expenses by the heads of institutions during the academic year of 2015/16.

The vice-chancellor for Southampton University, Professor Sir Christopher Snowden, claimed number 1 on the list of 151 universities, with an earning of £697,000, which was over £200k more the the second earning vice-chancellor. 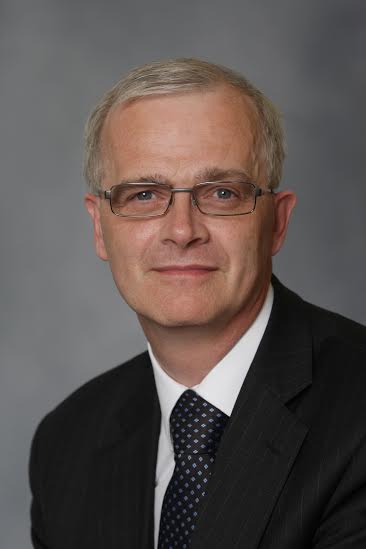 Southampton also came in second place for the percentage of pay rise, with the vice-chancellor receiving a wage increase of 110% compared with 2014/15. He was also previously part of a group criticised by the UCU in 2014 for taking a payrise of 2.8% while “refusing to offer staff more than 1%”. Moreover, Snowden was appointed as the new vice-chancellor just a week after staff went on strike over a pay freeze.

This is set against a background of rising tuition fees burdening students and their families with unprecedented debt levels. This situation is set to worsen as higher education institutions can now increase their fees above £9,000 a year.

Sally Hunt, general secretary of UCU, said: “Those at the very top in our universities need to rein in the largesse that embarrasses the sector and the government needs to enforce proper scrutiny of their pay and perks.”

A spokesman for the Russell Group of universities said: “Vice-chancellor pay is decided by remuneration committees which include expert representatives. These experts understand the importance of attracting and retaining experienced individuals capable of managing complex institutions.”