Grad Ball: Does SUSU have an accountability issue?

With the summer exam season having reared its ugly head once again, final years have only one thing on their mind: Grad Ball. With 2,500 students set to attend, the […]

With the summer exam season having reared its ugly head once again, final years have only one thing on their mind: Grad Ball. With 2,500 students set to attend, the Grad Ball has become the talk of the town but unfortunately for SUSU the talk has been by no means positive.

Many students are unhappy at paying £50 for what some have described as a “glorified night at Oceana”. In comparison to some other unions’ efforts, they have a point.

Anger has led to students accusing SUSU of making a profit from the event as ticket sales alone mean they have generated around £125,000 in revenue. While these accusations currently remain baseless, many are still frustrated by the quality of the performers on whom their money is being spent. 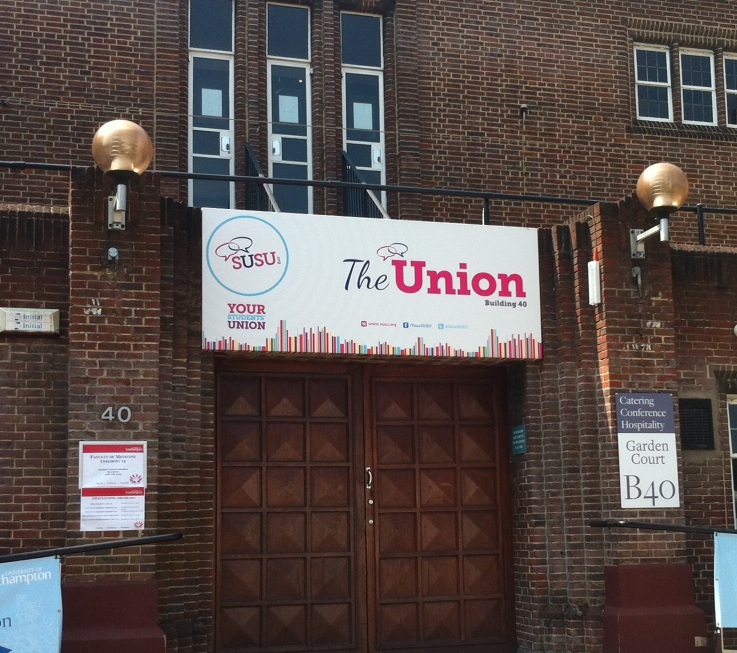 This sentiment has spread after 3/7th of S Club 7 were announced as the final headliners. The very same Bradley, Jo and Tina whose performance at this year’s Freshers’ Ball led students to accuse the performers of being heavily intoxicated.

What is perhaps even more shocking is the rehiring of Jo O’Meara after her 2007 Celebrity Big Brother appearance when considering SUSU’s supposed commitment to diversity.

O’Meara, along with Jade Goody and Danielle Lloyd, were recorded making racist comments about fellow contestant and Bollywood star Shilpa Shetty. The comments sparked a huge backlash and even triggered protests in India, with protesters burning effigies of the show’s organisers.

The Soton Tab approached acting Equality & Diversity Officer Sam Bailey and VP for Welfare Beckie Thomas regarding the issue but neither were available for comment.

Students feel that SUSU’s response to the complaints has been inadequate and the situation has escalated to the point that one student has decided to formally submit a freedom of information request to the union.

Whether they are obliged to respond, however, is a grey area.

The Union President did comment on the discussion saying that the Union were getting figures together to present, but God knows if they’re altered or doctored… It’s not clear whatsoever who actually is in charge, nobody is accountable or is defending the decisions.

The Soton Tab approached SUSU President David Mendoza-Wolfson regarding the Grad Ball controversy and apparent lack of accountability and communication between SUSU and Southampton students. He told us:

Overall the response to the ball has been positive, we have had negative responses from some students but this happens every year.

Should we do more? Yes. We will make a survey available for all students immediately after the ball that will enable attendees to give us their feedback and those who are yet to graduate to share their ideas for later years.

We will do all that we can to ensure that the proper channels are put in place for students to give their input in the future.

SUSU have yet to release a formal response to the freedom of information request, but have assured students that a full breakdown of costs will be released as soon as possible. The Soton Tab will follow up on this as the story continues to develop.

Why is the new series of 'Skins' so horrifically awful?!