Tab Me Out: Will and Eleanor

How did our first couple get on?

Last week, we launched Tab Me Out – a new feature where we take nominations (either self-nominations or from friends) and set up the good single students of Sheffield up on dates.

Two of the first nominees we received were Will Bosson, a third year law student, and Eleanor Maden, a Mancunian law student at Hallam.

After processing the shock of being nominated, the pair agreed to meet on Wednesday afternoon at The Wick At Both Ends on West Street. In their own words, here's how they got on… 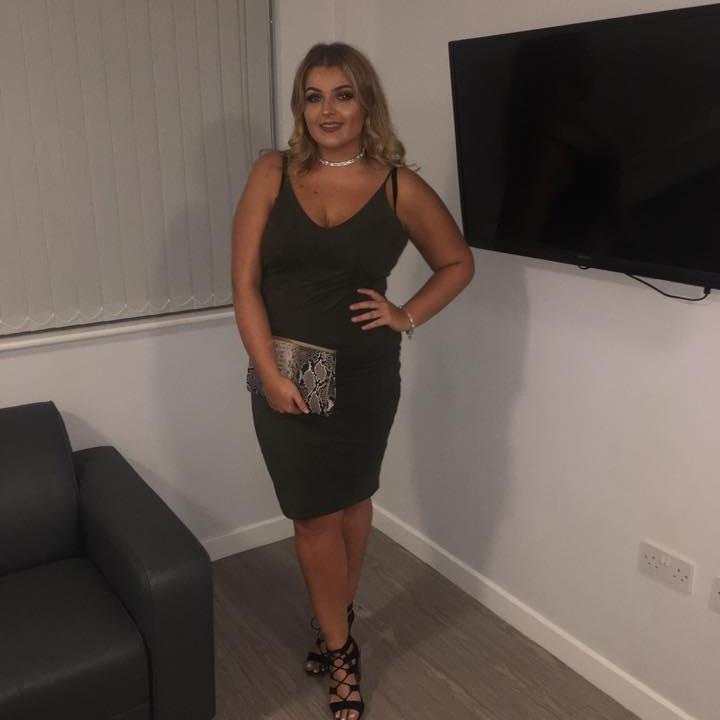 Was she your type on paper?

Only when some drunk guy came and sat at our table and started shouting about Madeleine McCann.

She had a good sense of humour.

If she was a club in Sheffield, what club would she be and why?

Tank, as it's her favourite club.

Vibe of the date?

Chilled out and relaxed.

No, but we did sit and chat for a couple of hours.

Do you want to see her again? 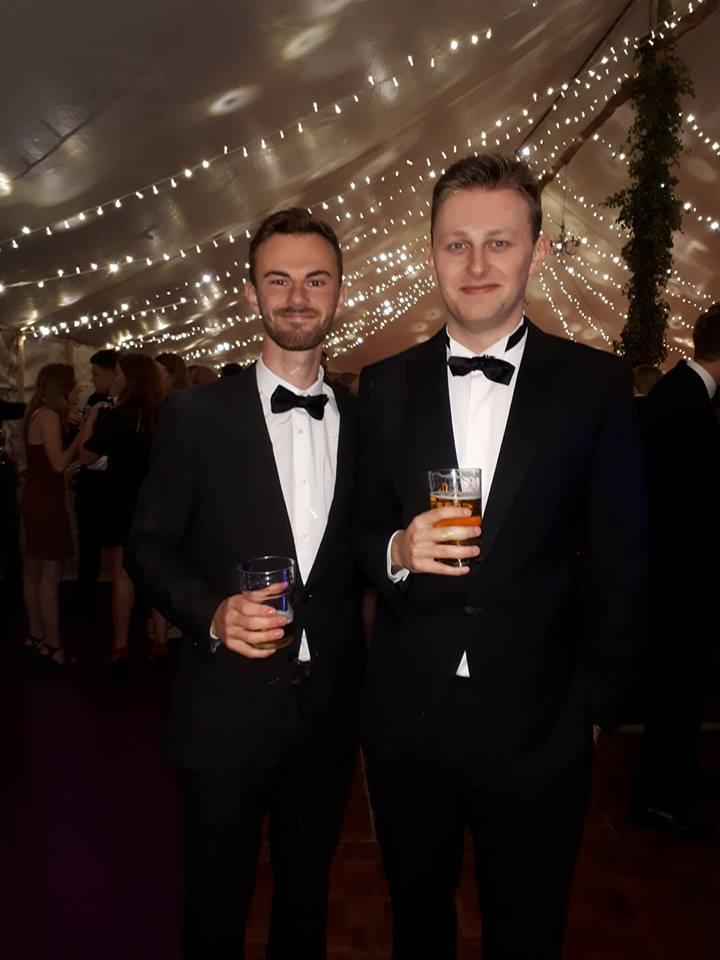 Was he your type on paper?

We both study law so that was mentioned a lot, and we both live close back home.

Not really, only when a really drunk guy decided to join us and tell us he was a detective called Mark and knows where Madeleine McCann is and apparently I was cheating on Will!

Favourite thing about Will?

If he was a club in Sheffield, what club would he be and why?

He would be Plug and that's where he likes to go and it's a good night out, which I think he would be good to have a night out with.

Vibe of the date?

The date was funny, we were always telling stories and chatting and laughing.

Do you want to see him again? 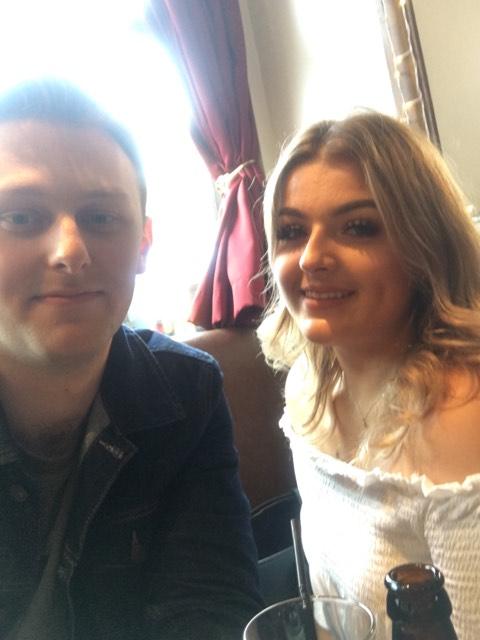 Date one went well for our legal eagles

All in all, it looks as though the first ever Tab Me Out date was a success! We have had lots of people get in touch, meaning that more dates will be coming soon – and applications will stay open for the foreseeable future.

If you want to nominate yourself or a friend for Tab Me Out, send us the nominee's name, a photo of them and a bit about themselves, as well as what they will be looking for in a partner, to [email protected] Make sure you put "Tab Me Out" in the subject box.