Who run the world? Gals take over the RHSU as every new Sabbatical Officer is a woman

The results are in!

Following three days of voting and weeks of tireless preparation and campaigning across campus by this year’s candidates, the sabbatical officers for the next academic year have been announced – and they’re all women! The SU shared that 3268 students (30.6%) voted this year, a 2% increase since last year’s election that brought the voting-mark past the 30% bracket for the first time in RHUL history. One small step for mankind, one big leap for galdem.

Here are the new Royal Holloway RHSU Sabbatical Officers, who will be assuming their positions in July: 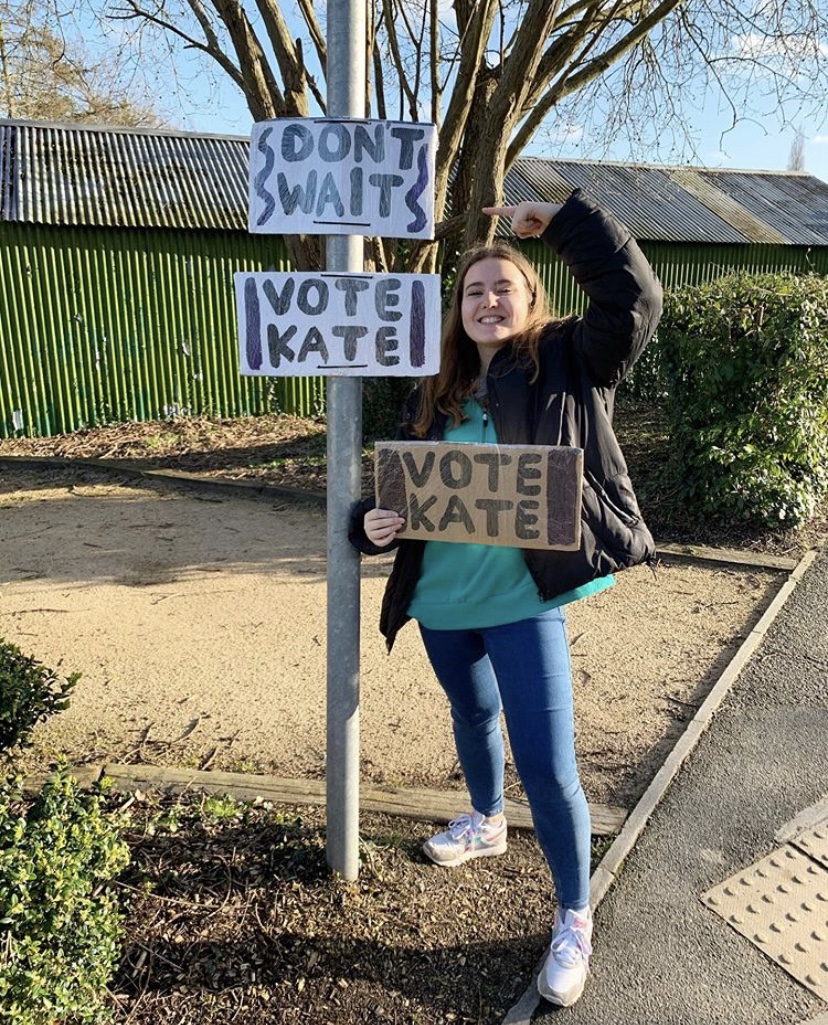 Kate got a staggering 1,240 votes. Following on from Kate Roberts as your new Vice President Education is Alissa Chohan. 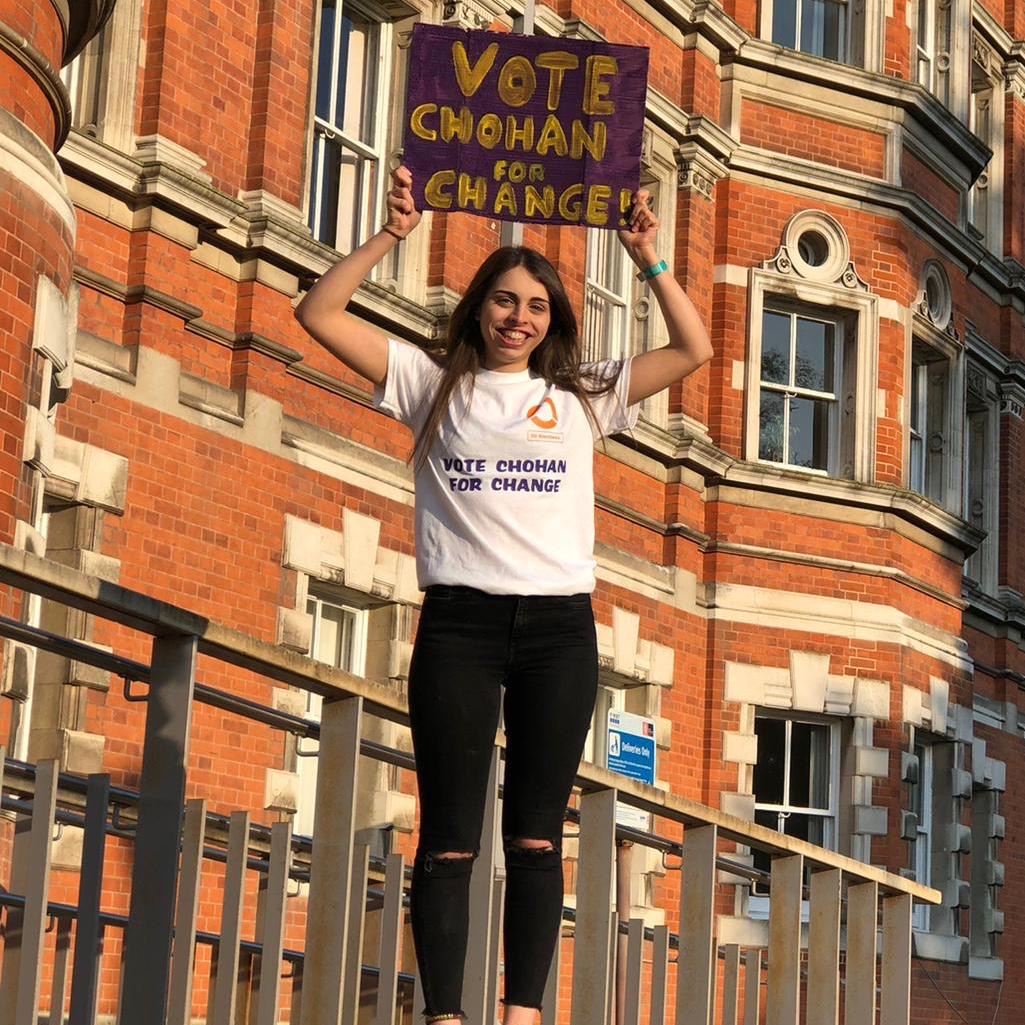 Alissa got 756 votes which secured her win. Next is Henn Warwick, who is your next Vice President Wellbeing & Diversity, taking over from Lucy Simpson. 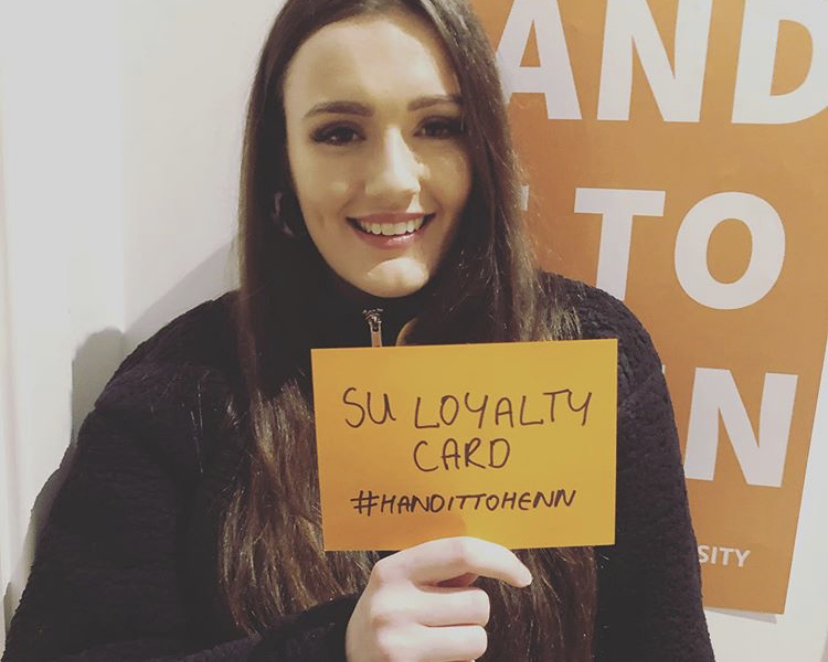 Henn won with a whopping 950 votes. You might have seen her campaign about, it featured a chicken… get it? And finally, taking on the new position, and merged role of Vice President Socieites & Sport is Lucy Brown. 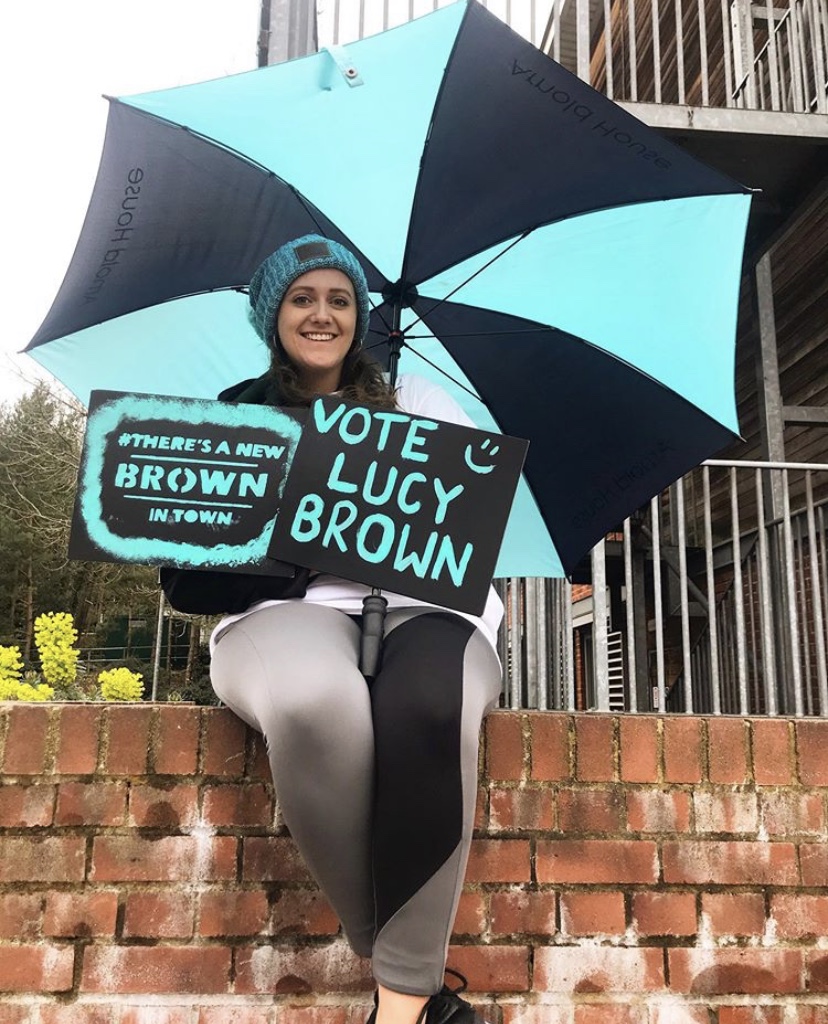 Lucy won with an amazing 1053 votes, she takes over from Dom Brown who has held the position for the last two years.

Congratulations to those who have been elected for 2020/21 and well done all who ran for these positions this year!