A complete rundown of everyone running to be President of RHSU

Eight students are competing for the job this year

Last Friday marked the beginning of campaigning for the RHSU elections. These elections will decide next year’s Sabbs, NUS delegates, and School Reps. There are just four Sabb roles up for grabs: President, VP Education, VP Wellbeing and Diversity and VP Societies and Sport. With each role carrying a £25,000 salary, competition is intense.

The President, currently Jack O’Neill, is the most important role. They are the face of RHSU and they are also one of two students who sit on RHUL’s most important decision-making body, the College Council, which is in charge of key strategy and policy decisions at the University.

Eight students are running to be President this year and each one has their own ideas about how to make your life better at RHUL. 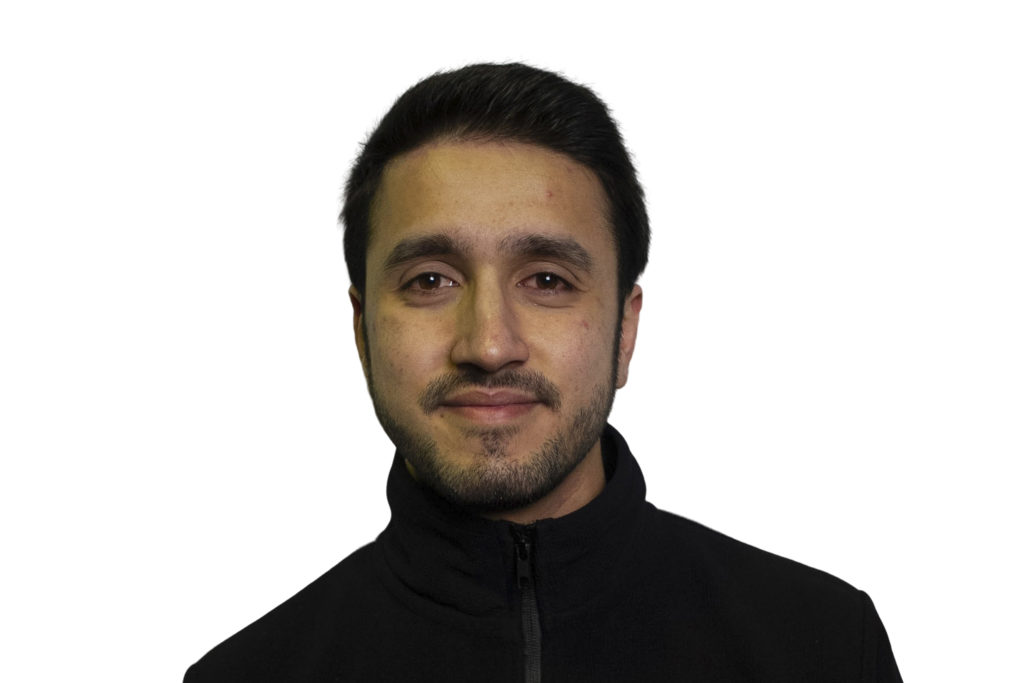 Current President of the Hindu Society, Rahul Ashra, warns that students will be making a ‘Colossus mistake’ by not electing him to the role. Asking students to ‘bear’ with him, Ashra is pledging to:

• Increase the number of SU venues

• Reform the career service, so that it is better-tailored to students’ courses

• Increase SU support for BAME and LGBT groups, ensuring that they are fairly represented 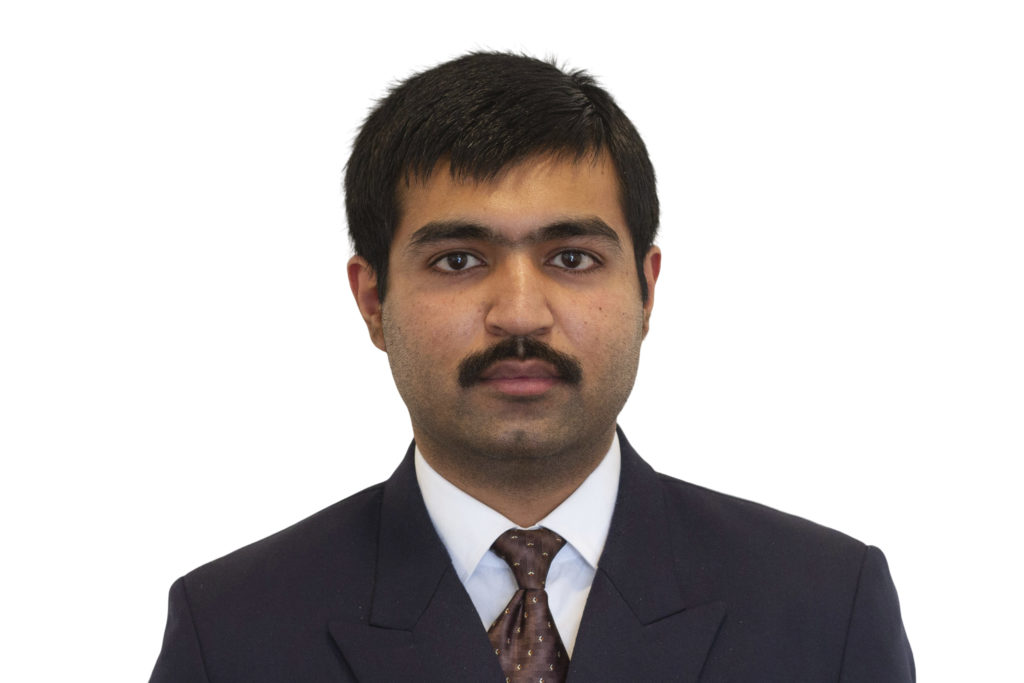 Hammad Chaudhry, who already sits on the College Council, argues that he is the best person for the role as he has ‘suffered the true student experience’. Chaudhry’s policies, many of which are actually recycled from his last campaign, include:

• Creating a ‘Global Kitchen’ at the Hub, which will provide international foods 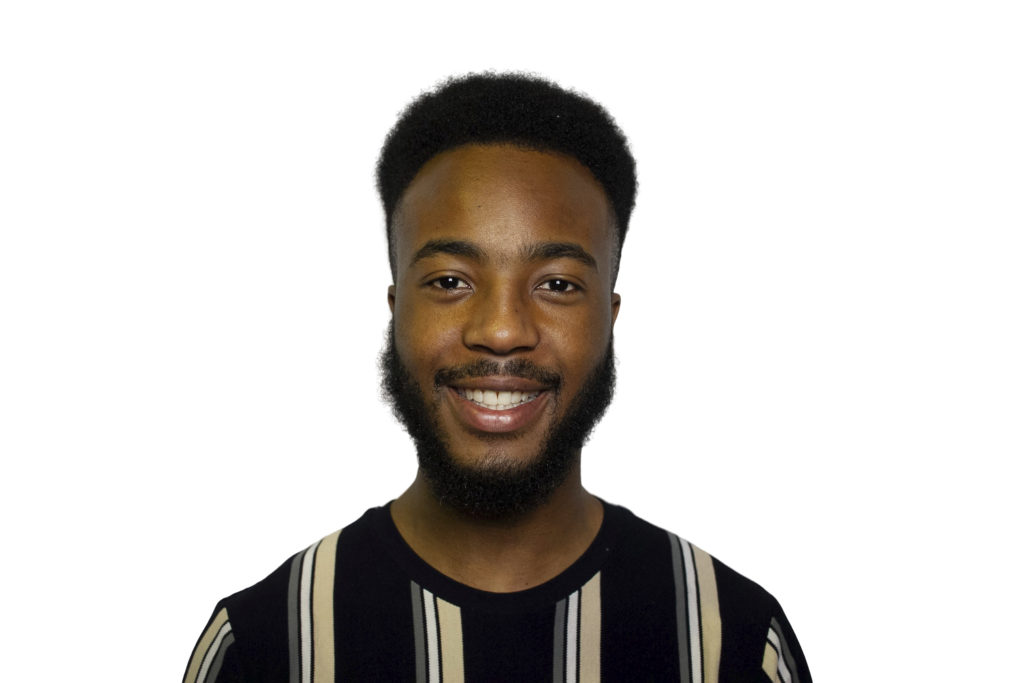 Roshane Edwards, who says his policies ‘shine bright like a diamond’, is promising to:

• Lobby the College to improve mental health strategy and increase its funding, with a particular focus on international students

• Provide SU support for starting your own business on campus 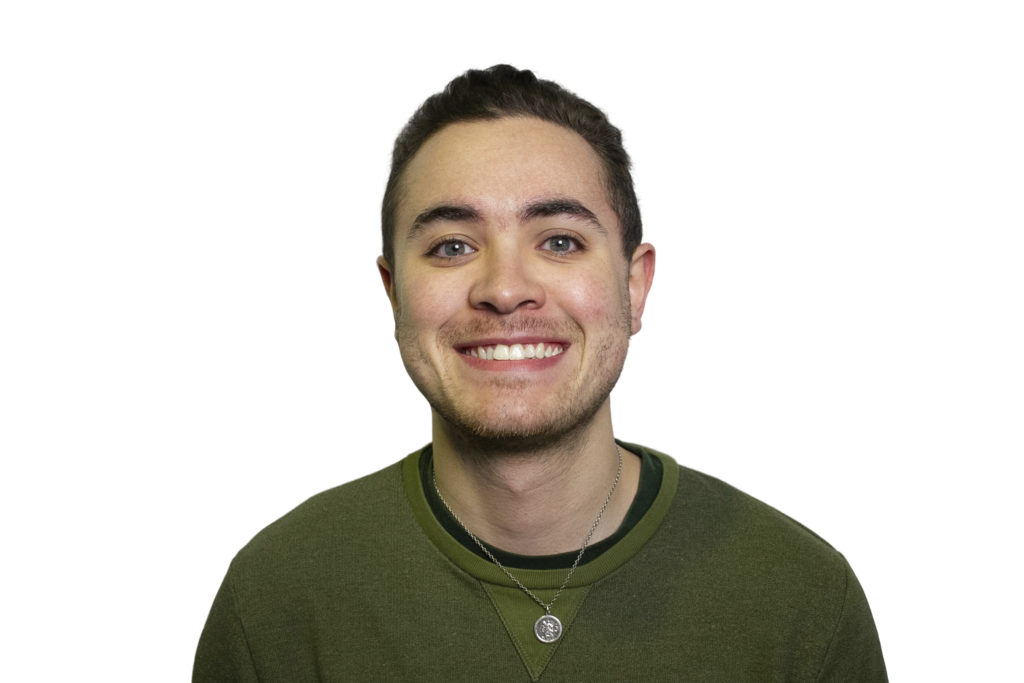 Chris Keane says that his experience as Disabled Students’ Rep and SU Security Supervisor qualify him for the job. He also received the SU’s ‘Impact of The Year’ award for organising the SU’s ‘Disability Awareness Week’ last year. If elected to the role, Chris wants to:

• Hold ‘open-door hours’, where he will make himself available to hear students’ concerns

Ali Khan, third-year Business and Management student, argues that his experience as treasurer of the Pakistan Society demonstrates that he is a ‘proven trustworthy and hardworking’ person. As a student ambassador, Khan also helps to run university open days. His main ideas are to:

• Offer societies with bar discounts to increase the number of socials

• Increase female empowerment and the representation of minority groups 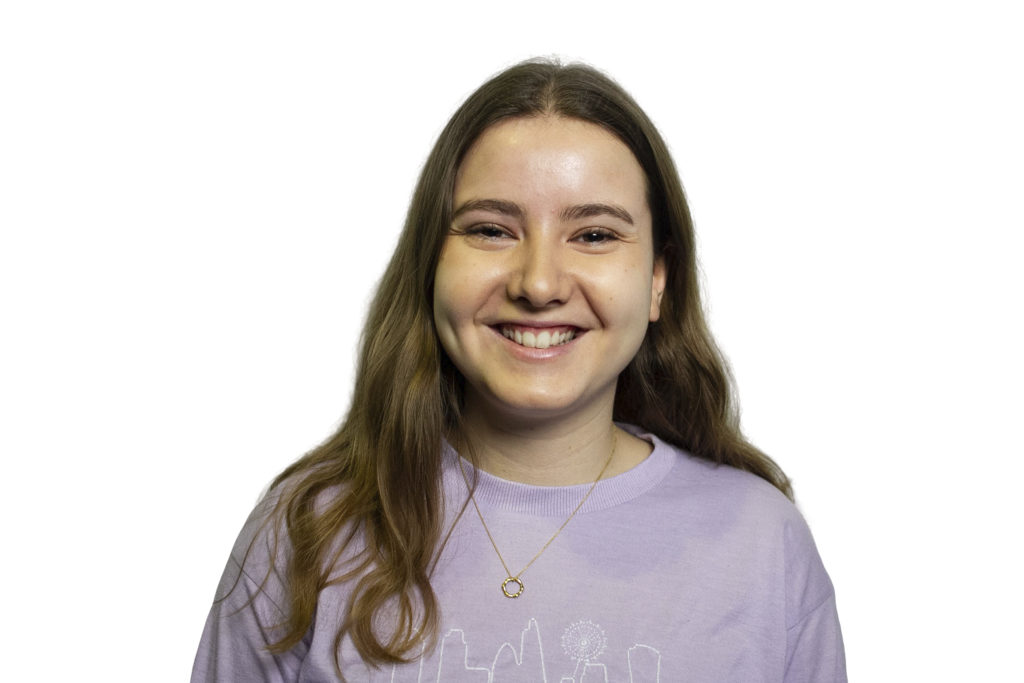 • Reviews concerning rogue landlords and the improvement of academic societies

• A more accessible SU, with increased campaigning opportunities beyond Collectives and Student Groups

• A mentoring scheme for minority students 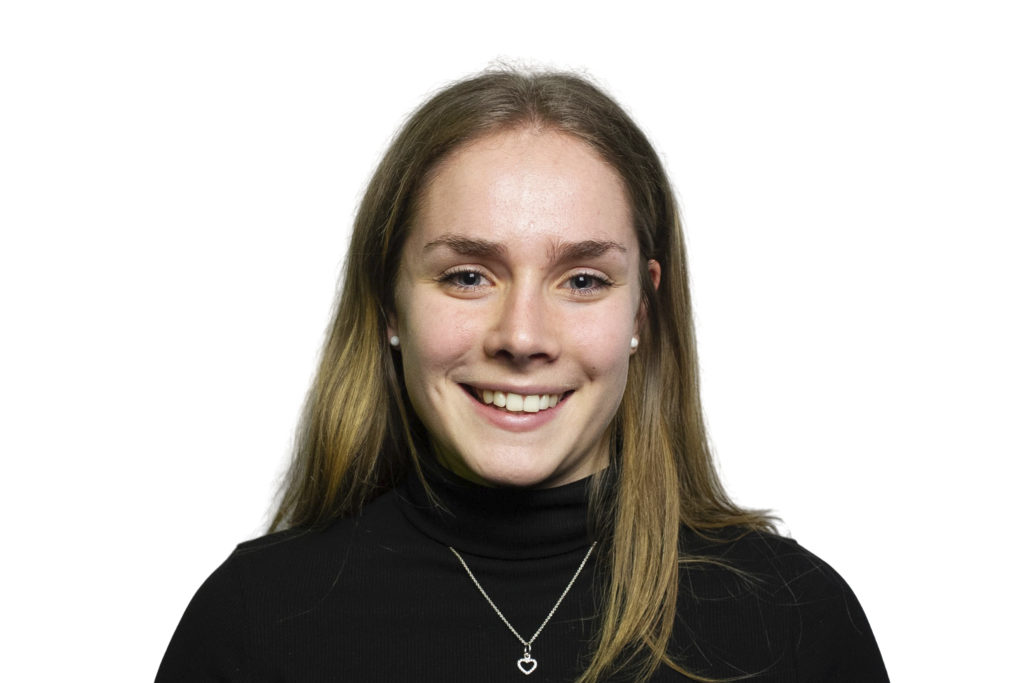 Sophie Russell, previously President of Badminton Society, argues that she has ‘gained executive experience’ necessary to take on the challenges at RHUL. The highlights of her manifesto include:

• An online platform for students to provide course feedback throughout term

• Free travel back from SU nights 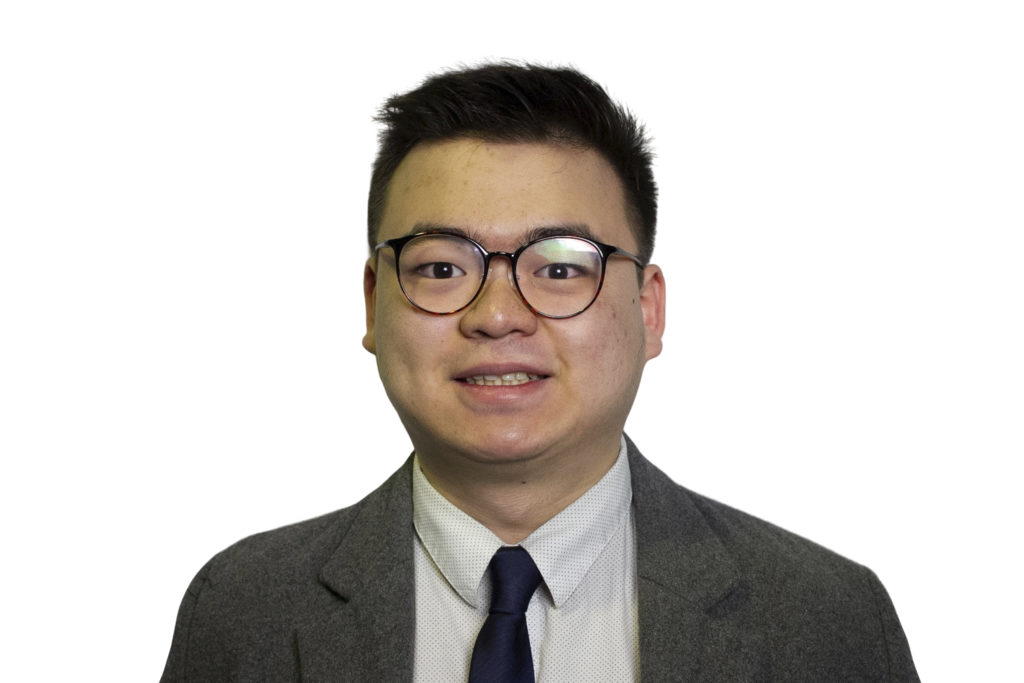 Third year music student, Chun-Hin Shum, says that his experience as an SU bartender has given him a ‘strong sense of group commitment’ and a ‘vision of what SU nights can become in future’. He is asking you to put your trust in him to deliver:

• More information to EU students about their status after Brexit

• Access to Medicine Room 2 for study space during exam season

Voting for the RHSU Elections takes place between 9-11th March. Results will be announced at Medicine on 11th March from 8pm. You can hear from the candidates themselves at the SU’s ‘Candidate Question Time’ on the 5th of March.

Related Stories Recommended by this Writer:

• Stop Procrastinating in the lib and vote for RHUL’s most eligible bachelor: Round One