It's Valentines Day… the pressure is on to go on extravagant dates, being gifted red roses and massive boxes of chocolate. Some people find themselves spending the day with their significant other, while others find themselves spending the day with their closest friends. You might even find yourself at the SU, in the Packhorse or Happy Man? Or even wandering lonely around M&S picking out which microwave meal you want today.

Whichever one you are, you can’t deny there is much enjoyment to be taken out of watching a romcom. But which one is for you?

It is time to decide which romcom is actually the best one. Let’s all come together to decide once and for all, which one is the best.
Whether you like classics or more modern movies, we want to ask you what's best.

This is gold. Sandra Bullock and Ryan Reynolds come together as Margaret Tate and Andrew Paxton in the ever-so-romantic New York City. Working as Tate’s assistant, Paxton prays for her disaster daily, when it comes in the form of a court deportation order back to Canada, Tate bribes him with a promotion into a false engagement.

Although a slight deviation from the other stereotypical rom coms, The Proposal is a lovely film to watch when you need a giggle through the subtle Ryan Reynold’s humour we all know and appreciate.

To All the Boys I've Loved Before

Our first Netflix original. To All the Boys I've Loved Before is a rom com worth seeing at least once. With cute moments between Lara Condor as Lara Jean, and Noah Centineo as Peter, this rom com invites the audience back into high school as a regular girl decides to write love letters to all the boys she has had a crush on in her life. Another film with fake romance involved, Peter is attempting to make his recent-ex girlfriend jealous, so enlists Lara Jean to help, eventually actually falling in love etc. It's a predictable film, although it does have very sweet moments that will have you gushing and sighing throughout. A fake dating story with real emotions. 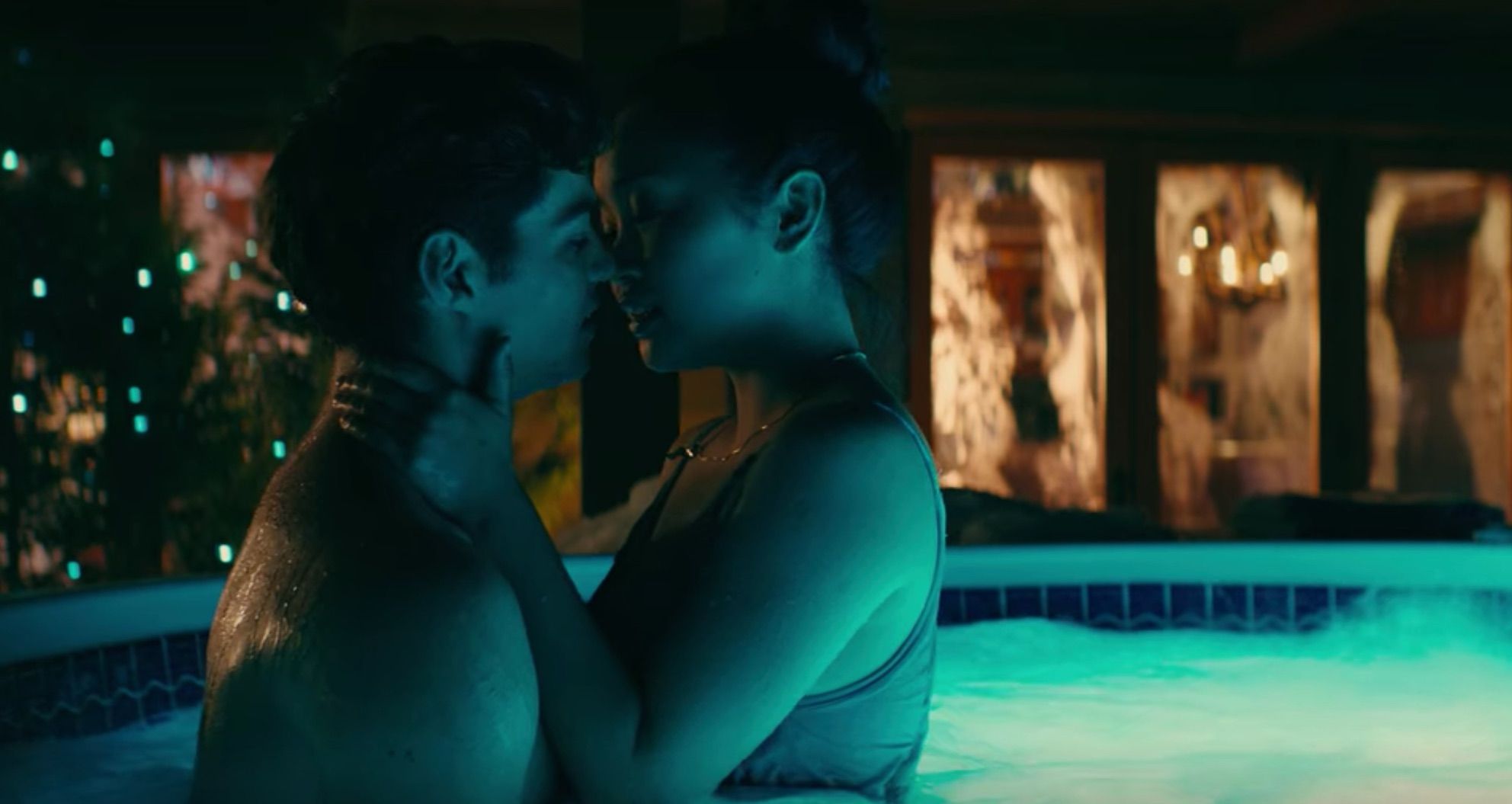 How to Be Single

Another modern one, this film is significantly less emphasis on the romance, and more on the desire to understand what it means to be happy on your own. Starring Dakota Johnson as Alice, and Rebel Wilson as Robin, this film entices women to accept being single and understanding the joy behind it. This film doesn't want to reinvent any wheels, and it doesn't, and recognises all the real scenarios faced by single women. A lovely little film following multiple stories, and brags a catchy, modern soundtrack to make women feel empowered. 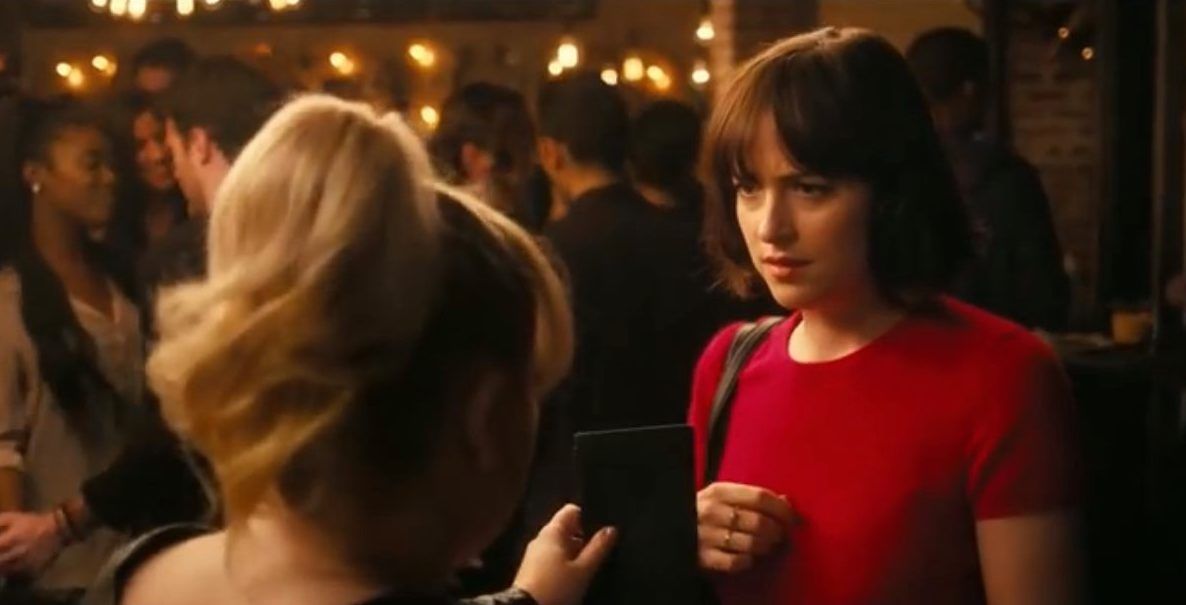 Our first absolute classic romantic comedy. Edward, played by Richard Gere, employs prostitute Vivian Ward, played by our beloved Julia Roberts, to be his date at certain social events. Gifting her a makeover and a glamorous lifestyle, Edward begins to fall in love with her. The class-divide provides an obvious challenge that they need to accept and work through. 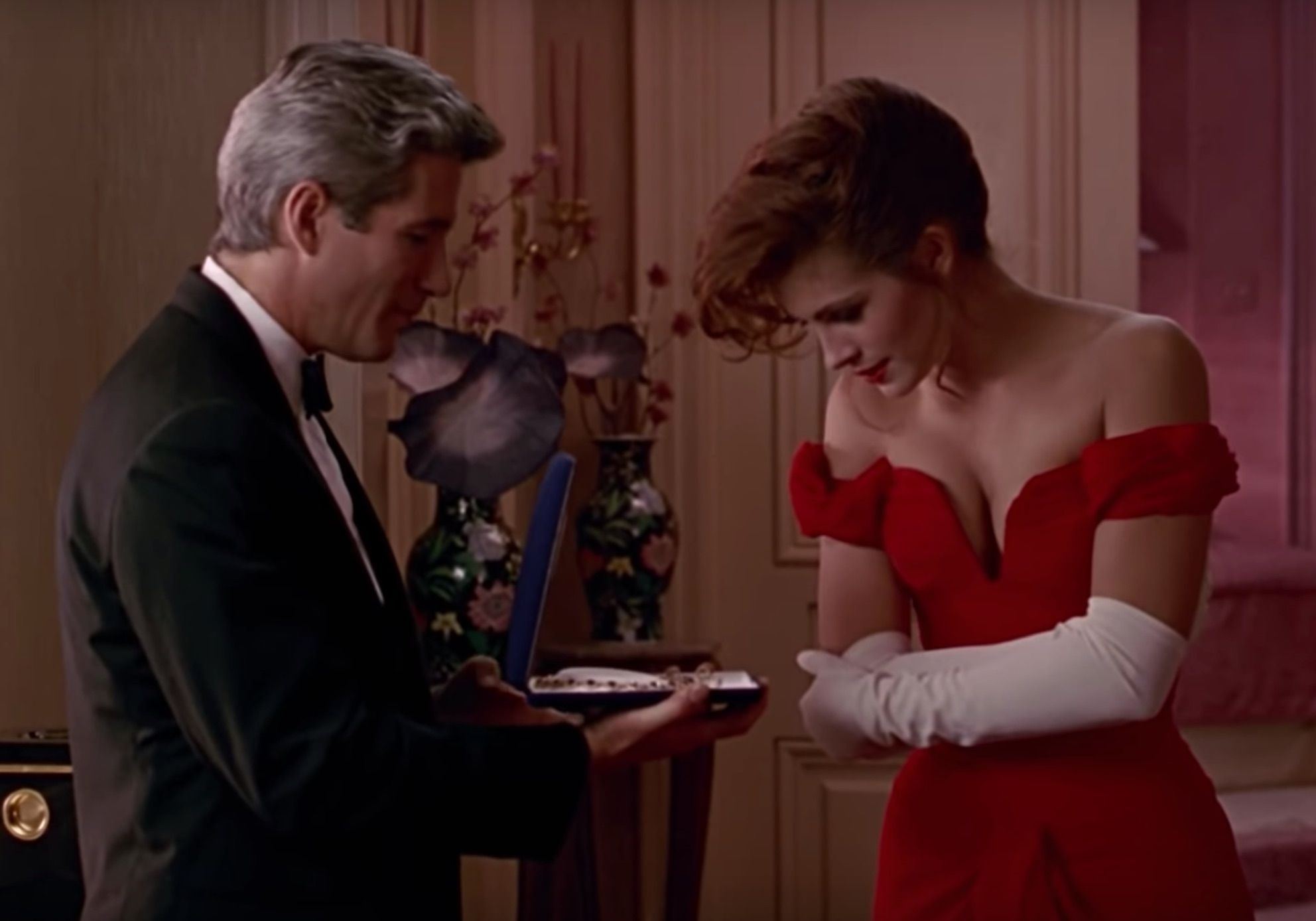 10 Things I Hate About You

Following two budding romances of your stereotypical high school students, 10 Things I Hate About You boasts Heath Ledger as Patrick Verona, and Julia Stiles as Kat Stratford. Kats younger sister, Bianca, cannot date any boys until Kat does, leaving the boy Bianca likes, Joey, in the air. Joey, in turn, employs Patrick to woo Kat, which he finds difficult, as she seemingly dislikes everyone and everything. Another plot turning hatred into romance, this 1999 romcom is a sweetly done must-watch over the 24-hours dedicated to romance. 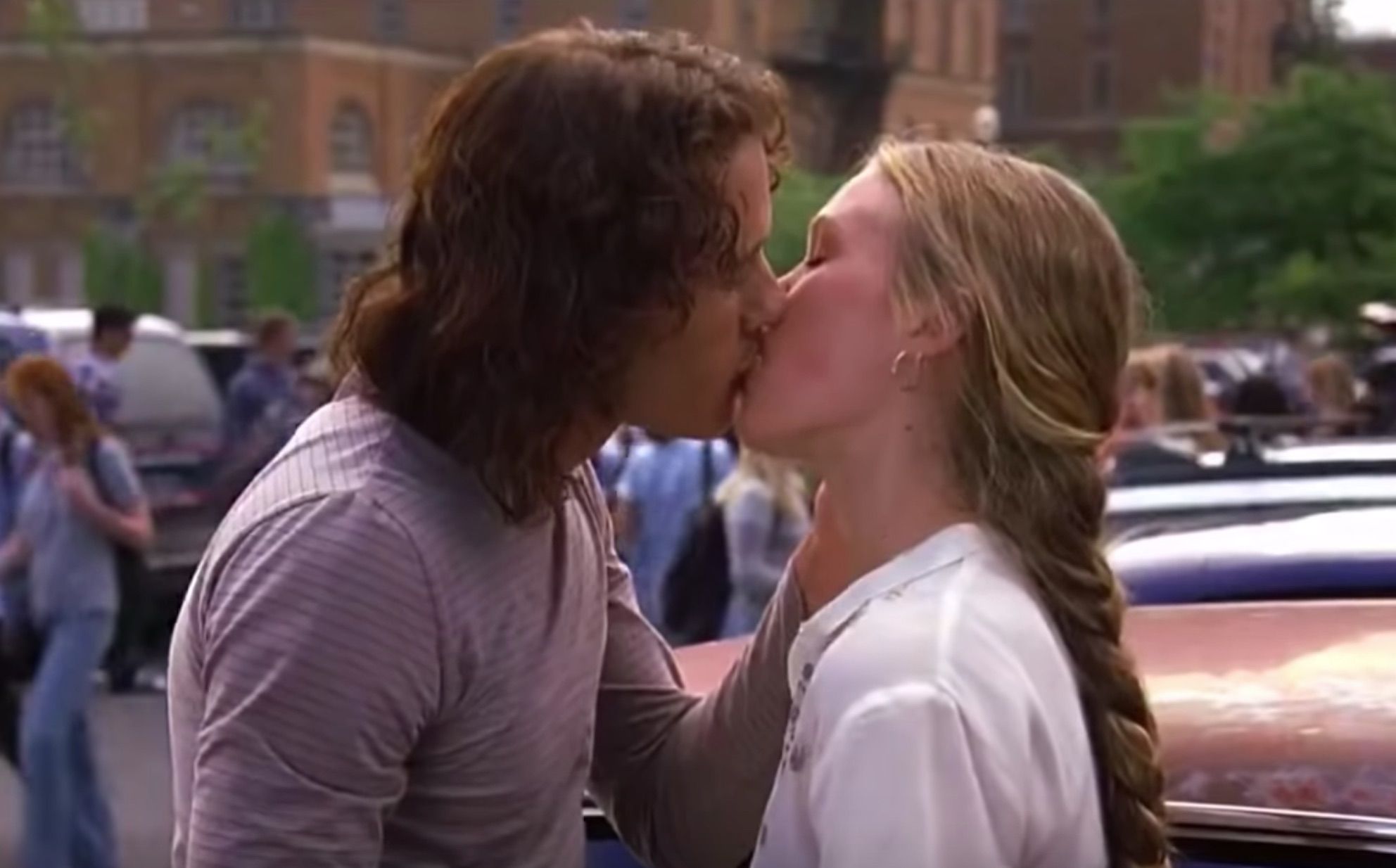 A beautifully done, horrendously funny film about two different cultures coming together in romance. Based on a true story, this film follows Kumail, whos family hold expectations of an arranged marriage for him. He challenges this when he falls in love with Emily. This creates tensions between the two families. One day, Emily is put into a medically induced coma with a serious infection, and he is left facing her parents without her around while she is in hospital. What is actually interesting about this film is the relationship the parents have with the other partner. A beautiful bag of laughs, does this film do it for you? 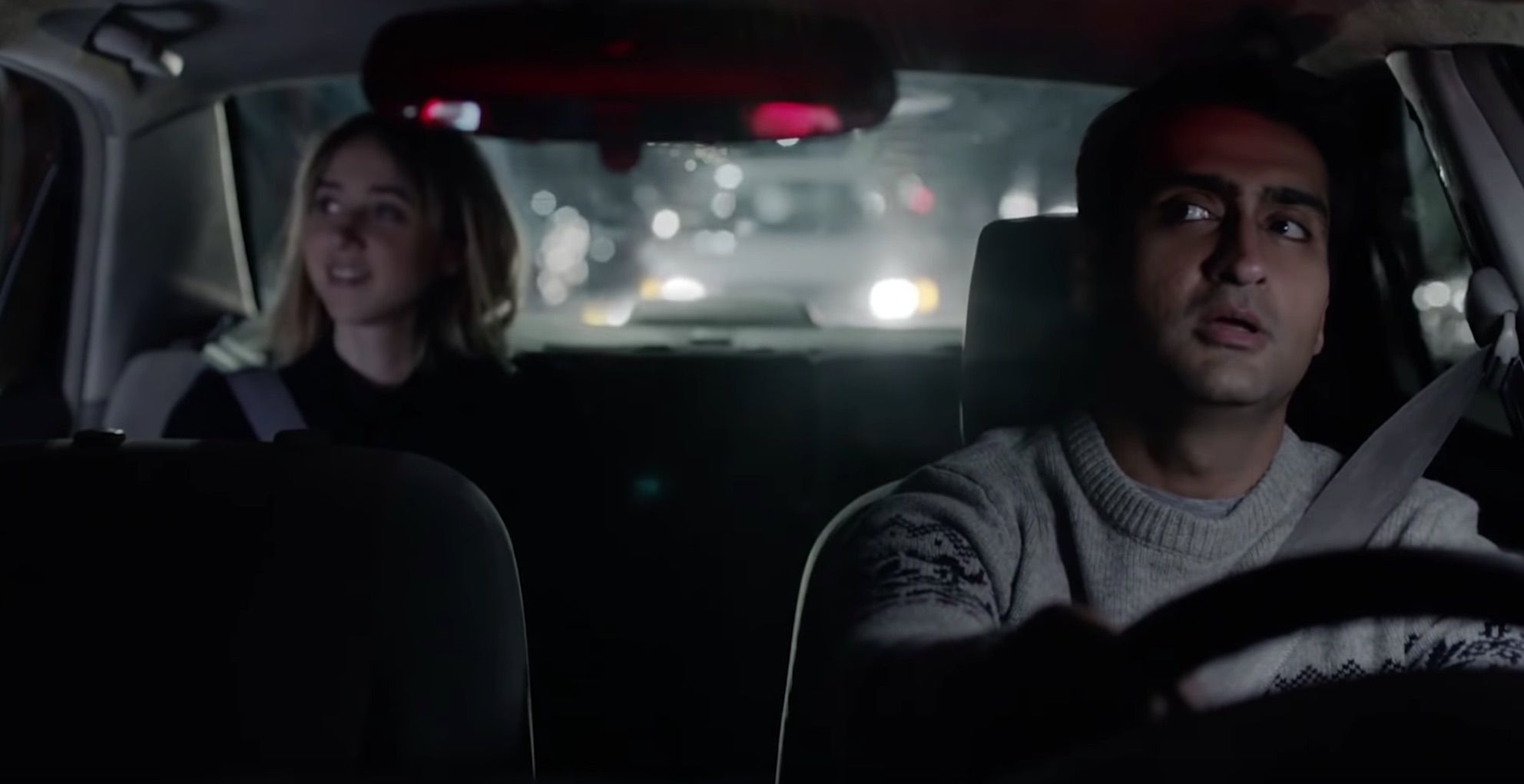 Last but not least, 13 Going on 30 is an early 2000s teenage dream come true. Starring Mark Ruffalo and Jennifer Garner as Matt Flamhaff and Jenna Rink, respectively, the film toys with the idea of wishing your life away and not living in the moment. A very sweet film in which Jenna wishes to be an adult at thirty, she skips her life when her wish is granted, leaving her best friend Matt behind while she lives her best life, working at Poise fashion magazine. Once rekindling with Matt, she discovers he is due to be married, and is crushed. Both spend more time together prior to his wedding, and fall in love, and Jenna longs for her childhood once again. 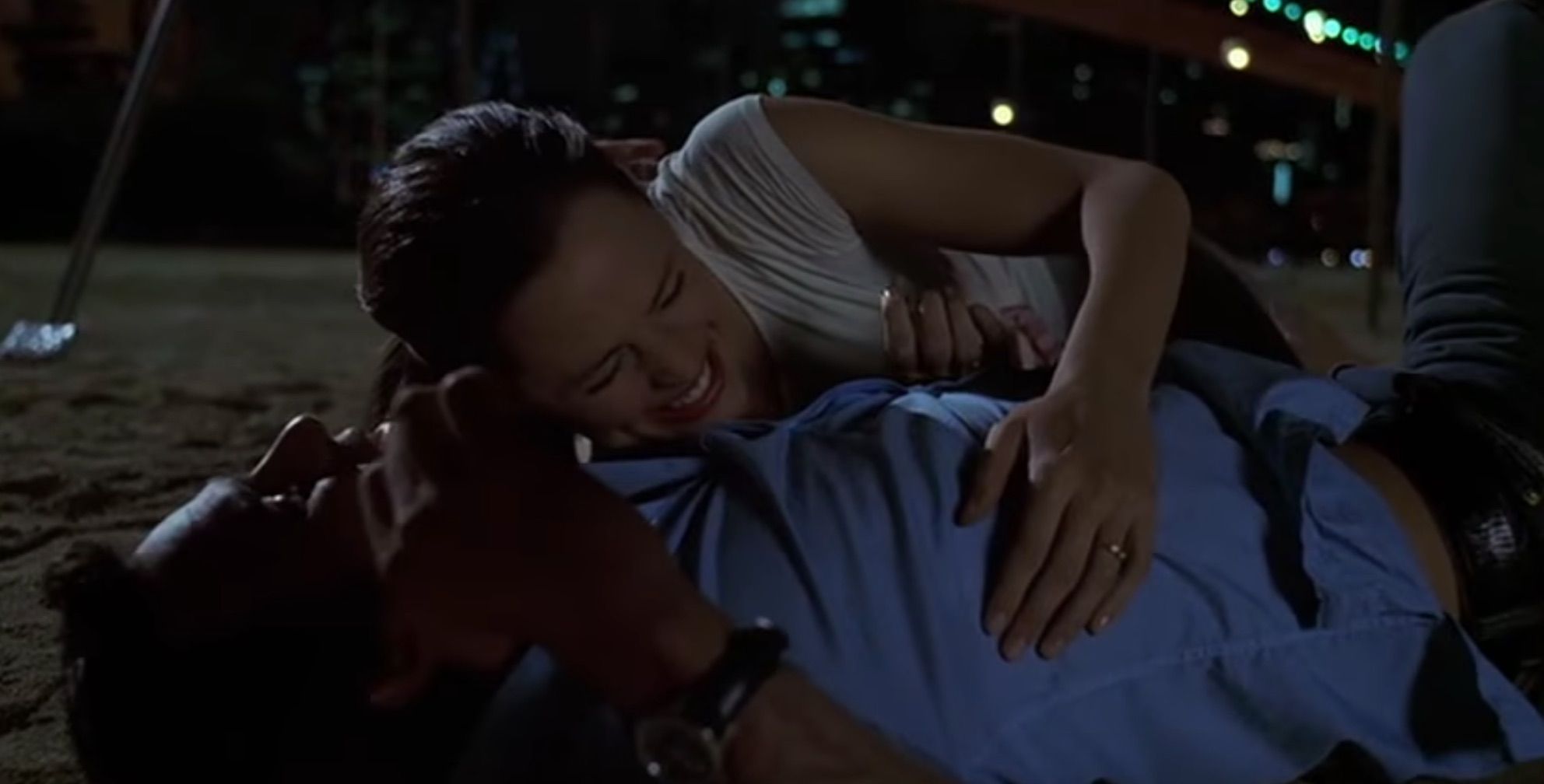