RoHo’s mascot is being changed to a VK

Please don’t make it the yellow one

If any Royal Holloway student was asked to define an SU night out, many words would come to mind but one phrase particularly stands out: VK claws. They are a beloved feature on a night out, and on any SU night you can expect to see people buying them in bulk and clutching three or four at once. 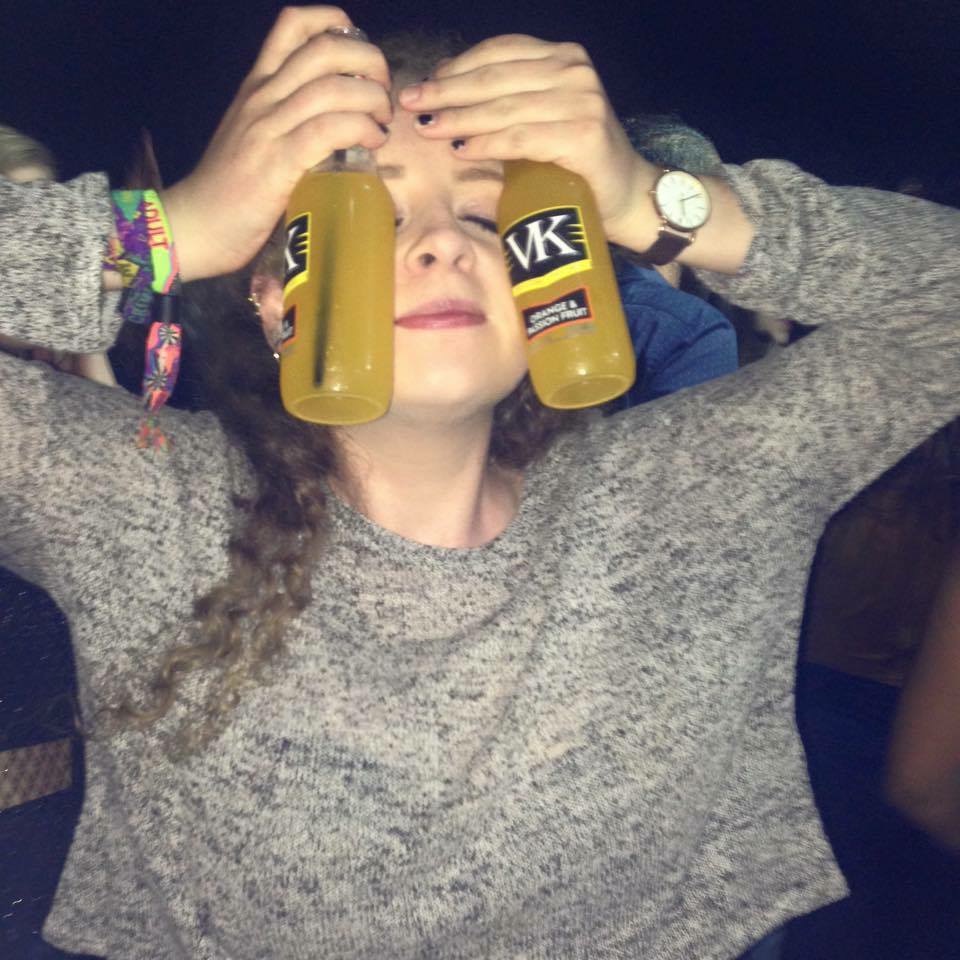 But has our love for VK’s gone too far? Rumours have started to circulate that Roho might be changing the uni mascot from the Bears to a VK bottle. If this idea comes into effect next year, the sports teams may receive new kits and ultimately pay more money. If the kit is redesigned to incorporate the VK, this could also be problematic and most likely look stupid.

An inside source at the SU told us: “It’s a bold move, almost unbelievable. But we all know how much we love VKs here and it’s good to keep up the uni spirit.” 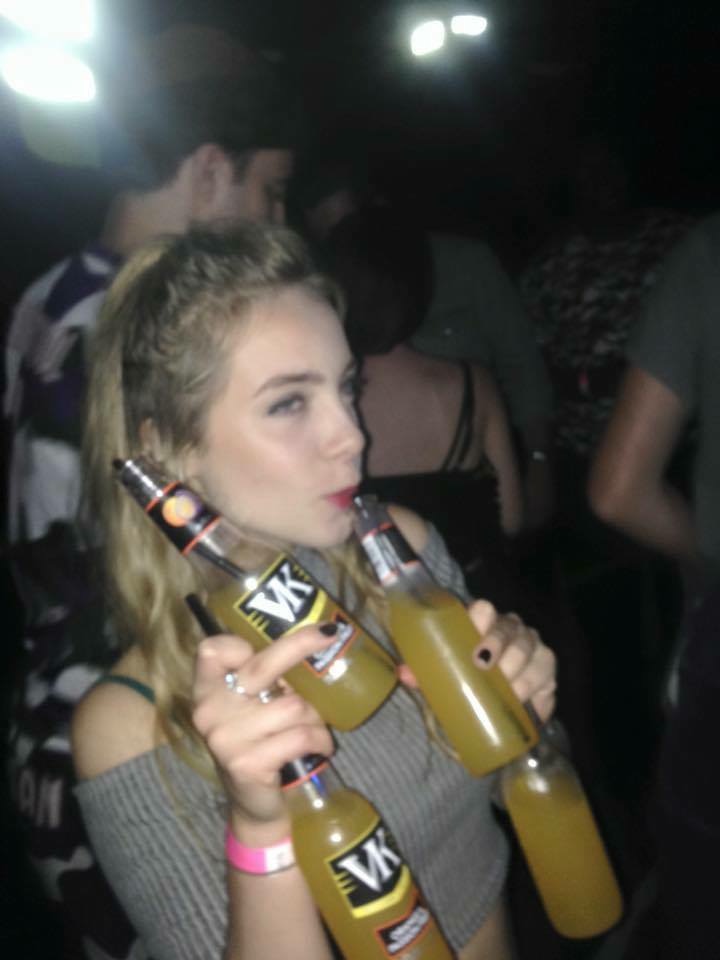 We spoke to various students on campus to see what their thoughts were on the idea. Most people seemed disappointed and disapproved of the idea, while many were very interested in which flavour of VK would be selected as the mascot. Several people also enquired whether this could potentially mean more discounts will be offered on VK’s at the SU and Medicine, and said if this was possible they would support the decision without a doubt. 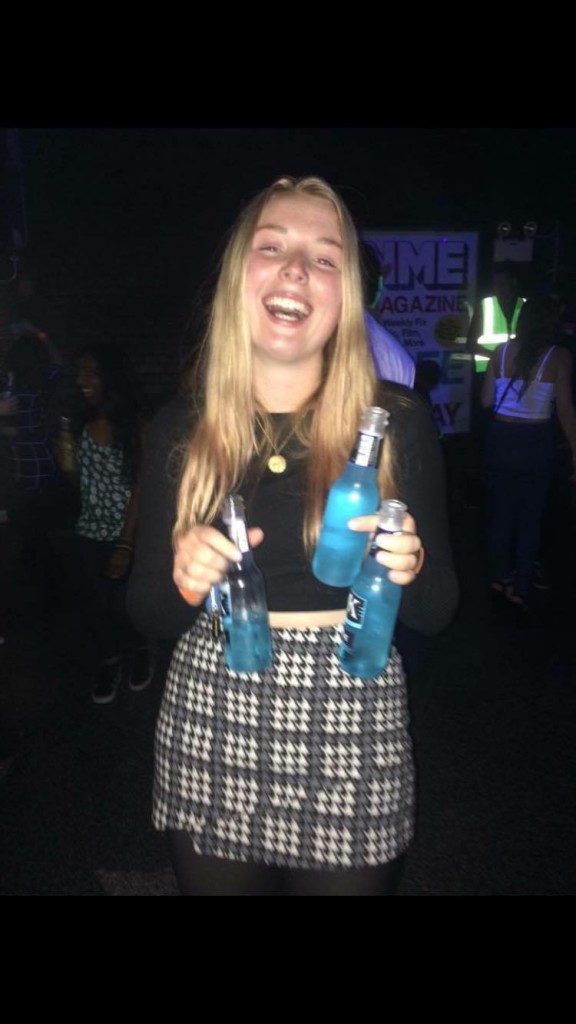 However, the students did all agree that if a VK did become our sports mascot, that the blue VK is the obvious choice.