You only drink gin because you’re scared of looking common

I bet you put a cucumber in it too

Until recently it I had always been acceptable to drink value vodka from your local offy. Nowadays we’re expected to pass on tequila spiked bottles of beer and mugs full of cheap Prosecco.

There’s a new breed of pretender in our midst. Never content with anything sold on Tesco, or God forbid, Lidl’s shelves, the gin snob (or gin enthusiast, according to their Twitter bio) insists on their favourite bottle of Tanqueray – and then judges you for not doing the same. 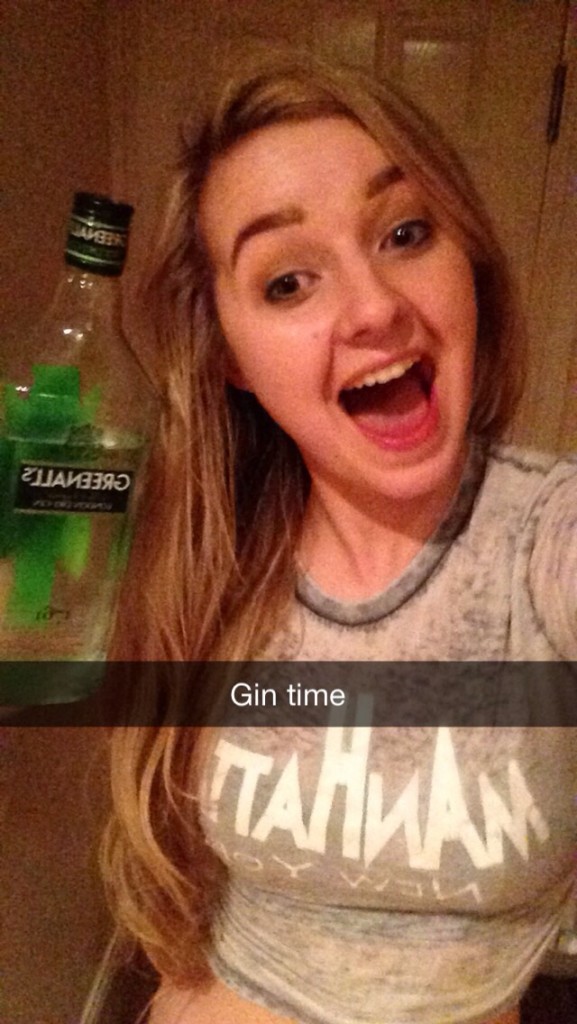 But what’s all the fuss about? A gin connoisseur will pointedly inform you that its derived from juniper berries, infused with elderflower and can be served with a slice of cucumber to provide a thirst-quenching elixir. After you’ve drank every last drop that beautifully designed bottle can sit on your mantlepiece as a vase or maybe even a quirky candle holder.

In reality, we know why you’re drinking gin. Gin is the drink that screams “I want you to think I’m cultured and posh”. Gin is now trendy, it’s so in, everybody drinks it and everybody loves it – that’s what they want you to think. The truth of the matter is it’s not that cool, and more importantly, it’s really not delicious. 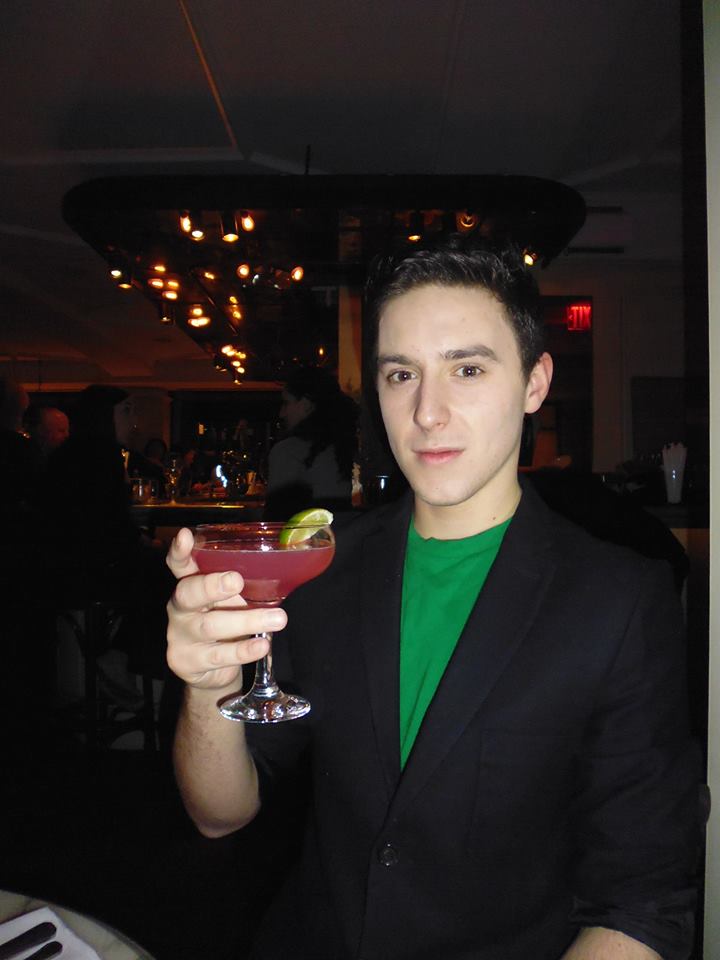 Look how happy I am

Apparently you can be a “gin lover” when you’ve only tried it a handful of times. And yet their adoration of gin is on their Twitter bios, their Tinder profiles – they won’t stop harping on about that new bar that does the most fabulous infused G&T. They just can’t get enough.

There’s nothing to rave about. Drinking gin doesn’t make you any posher, just as sticking your little finger out when sipping tea doesn’t make you classy. It’s a drink to be associated with middle class parents who’ve escaped their brats for the night, for Victorian prostitutes taking a break and Pat Butcher in the Queen Vic. And now it’s the next pretentious fad that is sweeping predrinks.

Standing at a party a gin drinker will cry about how “refreshing”, and as they smoke outside they’ll inform you that it’s the perfect drink for summer. Haven’t you heard it’s really low in calories? But the bitter taste in their mouths as they swill their glasses isn’t satisfaction, it’s a desperate attempt to climb the social order, to appear better than their peers. They’ve shunned the £9.99 bottle of Glens in favour of something more refined, but all they’ve achieved is an empty bank balance and reputation for being ludicrous. 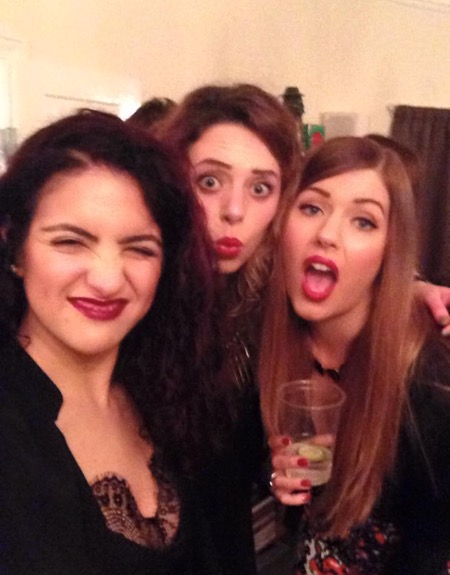 Gin is not appropriate for predrinks, yet it’s appearing more frequently. Nobody wants to consume the jug from Ring of Fire anyway, let alone when you’ve thrown your tumbler of misery into the mix. Nor do people want to resort to having a glass of your Hendrick’s because all other sources have run dry.

Gin literally has just one acceptable mixer. Either drink it with tonic or sip it straight, though neither is particularly appealing. If you forget your tonic for predrinks it’s very unlikely your host will have a spare bottle – mainly because they weren’t born before Thatcher came into power. If by chance they do have a bottle it’s likely been there for several tenancies.

There’s the try-hards who endeavour to be fun and mix things up by making a cocktail (with gin). They’ll stand in your kitchen asking you if you’ve got any ice, a martini knife and a sharp knife. But why would you want to waste valuable time zesting lemons and measuring elderflower when you could be playing Never Have I Eve with your flatmates? The gin drinker wants attention, this display is a peacock showing his feathers, strutting his stuff. Sadly for the gin drinker it doesn’t make them look impressive.

Gin is not a cheap drink to buy. It’s overpriced and if you’re determined to drink if then you must keep up appearances and opt for the posh stuff, rather than resorting to value, because otherwise you might as well stick to vodka. If you pursue your thirst for gin on a night out you might as well take out a small mortgage beforehand.You aren’t going to find many bars that sell it for a bargain price. 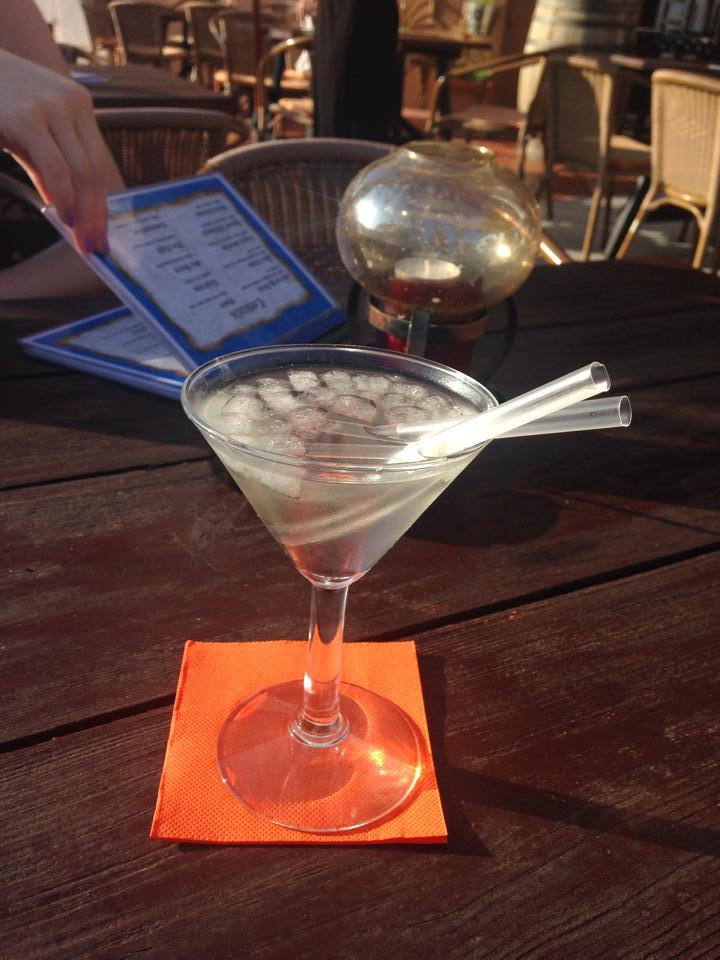 Gin also goes by nickname Mother’s ruin (see mother’s, older people) because it has a nasty habit of making people blubber. Nothing screams wild night than picking your friend up from the corner they’ve been crying in because they’ve had too much Bombay Sapphire. Then again its worse when gin drinkers emboldened by their own sense of purpose slur away at you slumped against a wall as they tell you how they’re thinking of entering politics.

I don’t even hate gin. I hate what it’s become. Heed my warning, don’t opt for snobbery. Put down that vile green bottle and choose normality and flavour instead.