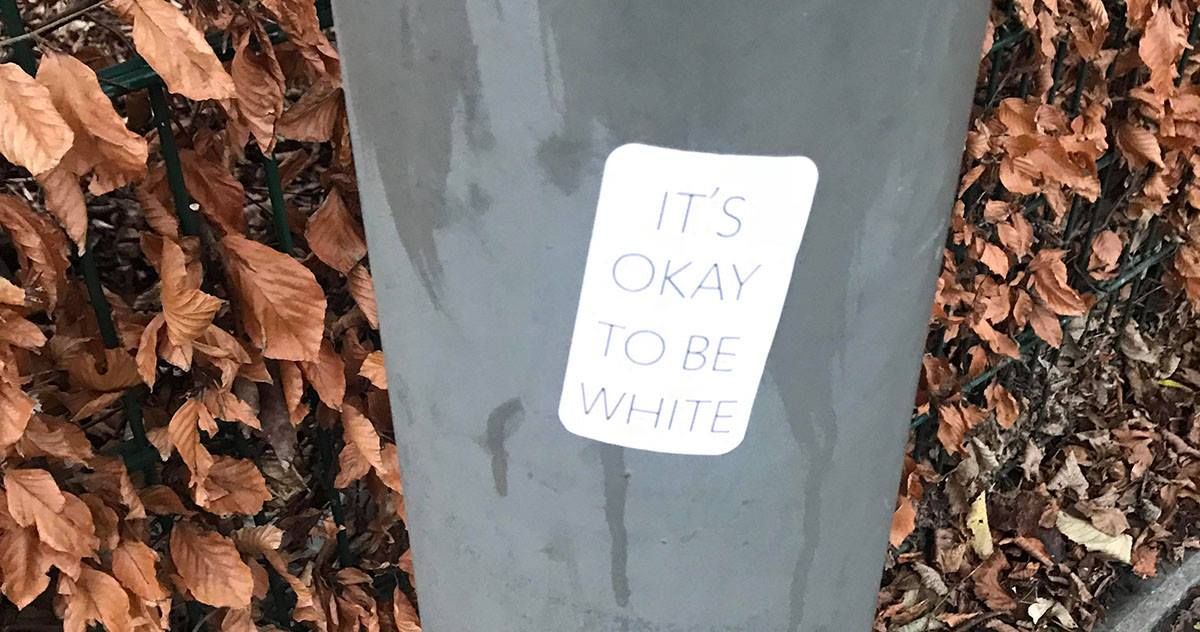 The incident is the second this semester, after it was reported that Generation Identity, a far-right group, were attempting to recruit members on UoL campus a couple of weeks ago by putting up posters around the university. However it is currently unknown who is behind these latest stickers.

When activists were last on campus, staff and students were quick to respond.

And those of us who aren’t hideous racists have already torn them all down.

Fascism will never be welcome on our campus or in the rest of Liverpool.

Emma, a second year English Lit student gave The Liverpool Tab her opinion: "If all their stickers got ripped down last time why are they bothering though? Idiots".