Students at Liberty Park spotted paramedics is hazmat suits in their accommodation on Sunday evening, and claim that the whole building was cleaned.

Two photos of the medics were sent to the Liberty Park group chat, with one student claiming they “came to clean the whole of Liberty Park”. Liberty Park have told The Leeds Tab they were simply taking “precautionary measures.”

This comes as two more cases of coronavirus are confirmed in Leeds today, bringing the total to five. 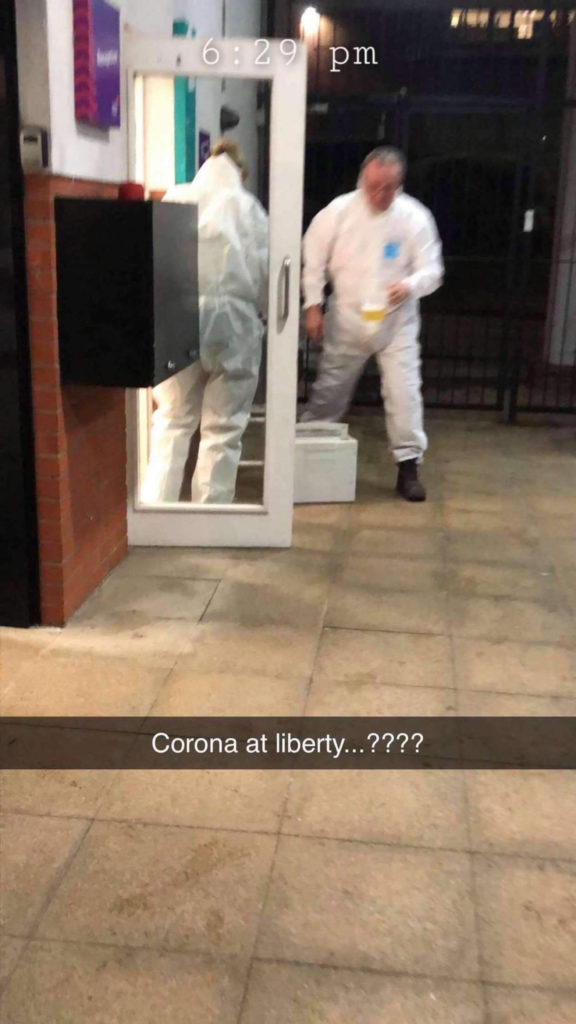 This is the third known instance of a medics in Hazmat suits being spotted at Leeds student accommodation, with other incidents occurring at Vita Student St Albans and Ellerslie global Residences earlier this month. None of these have been publicly confirmed as positive cases of COVID-19. 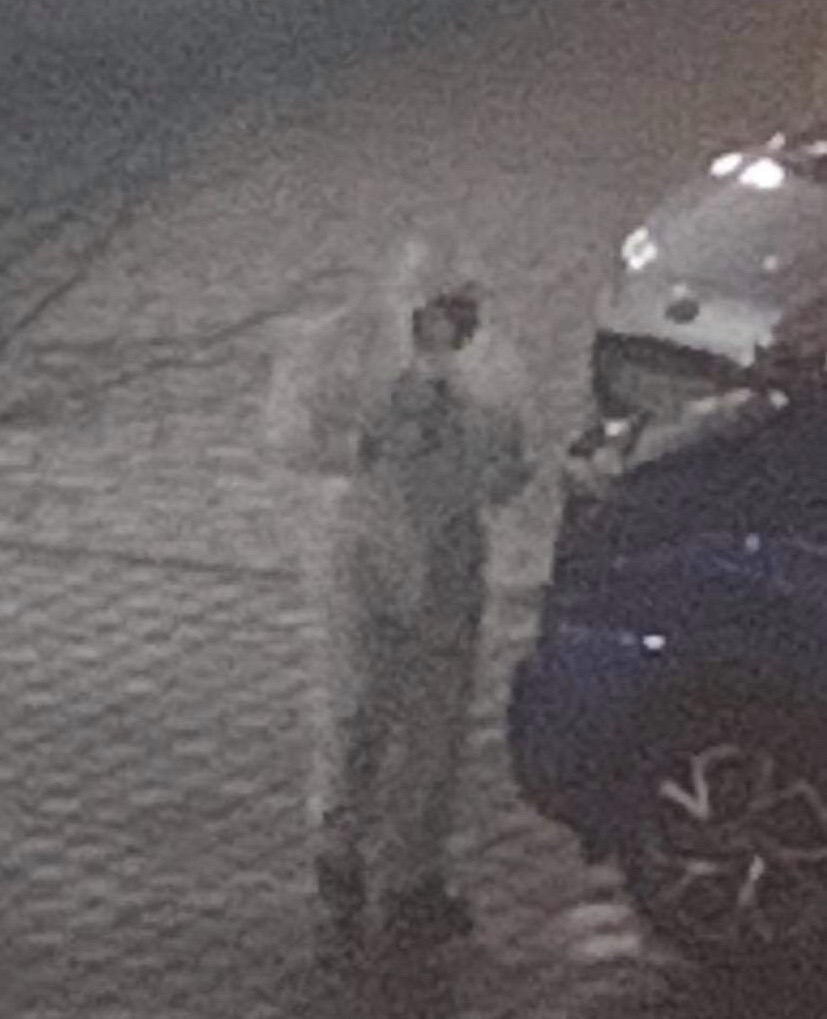 Person in hazmat suit seen outside the halls

A student living at the halls posted an image to the LeedsFess Facebook page stating: “People came to clean the whole of Liberty Park (my accommodation)”. According to a student living in the halls, it is not believed that anyone was taken to hospital.

Another student said they had not received any emails from Liberty Park or Liberty Living regarding the incident and that “the staff at reception and the maintenance guys and cleaning team are walking around into flats as normal with no protection.”

Despite this, it is believed the halls have been cleaned thoroughly. 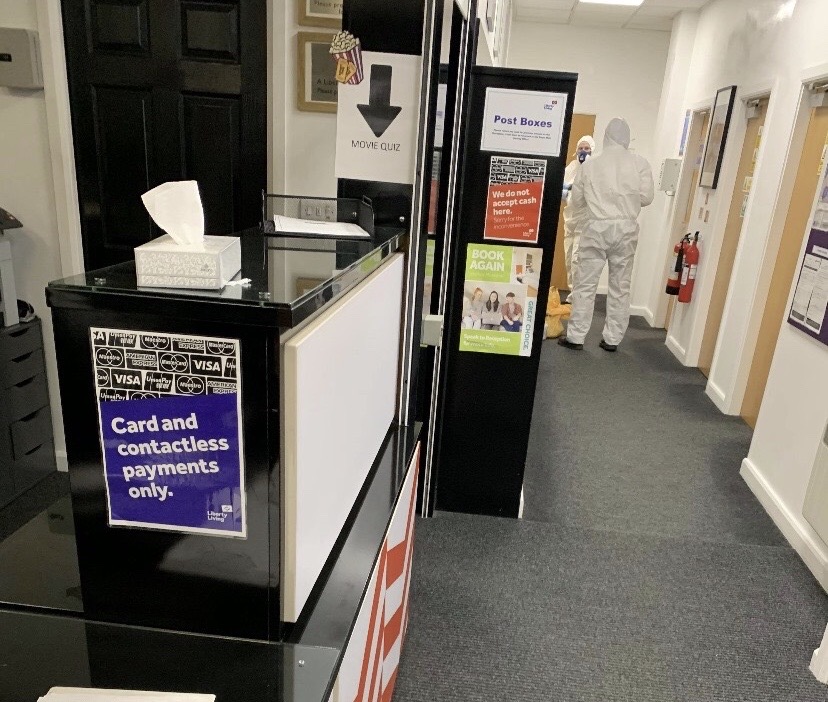 Hazmat suits spotted in communal areas of the halls

As of 9am today, 373 people in the UK have been tested positive for the virus and six have died.

Students in Oxford and Bournemouth have recently tested positive, but there are no known cases of any student in Leeds having the virus.

Liberty Living Accommodation, who own Liberty Park, have been contacted for comment.

Advice for students can be found on the University of Leeds and Leeds Beckett University websites.