The time is upon us. Students of Leeds, you've been voting in your thousands (literally) for the fittest of the fit at uni, and now it's time to reveal our six contenders for Leeds' most eligible bachelorette: 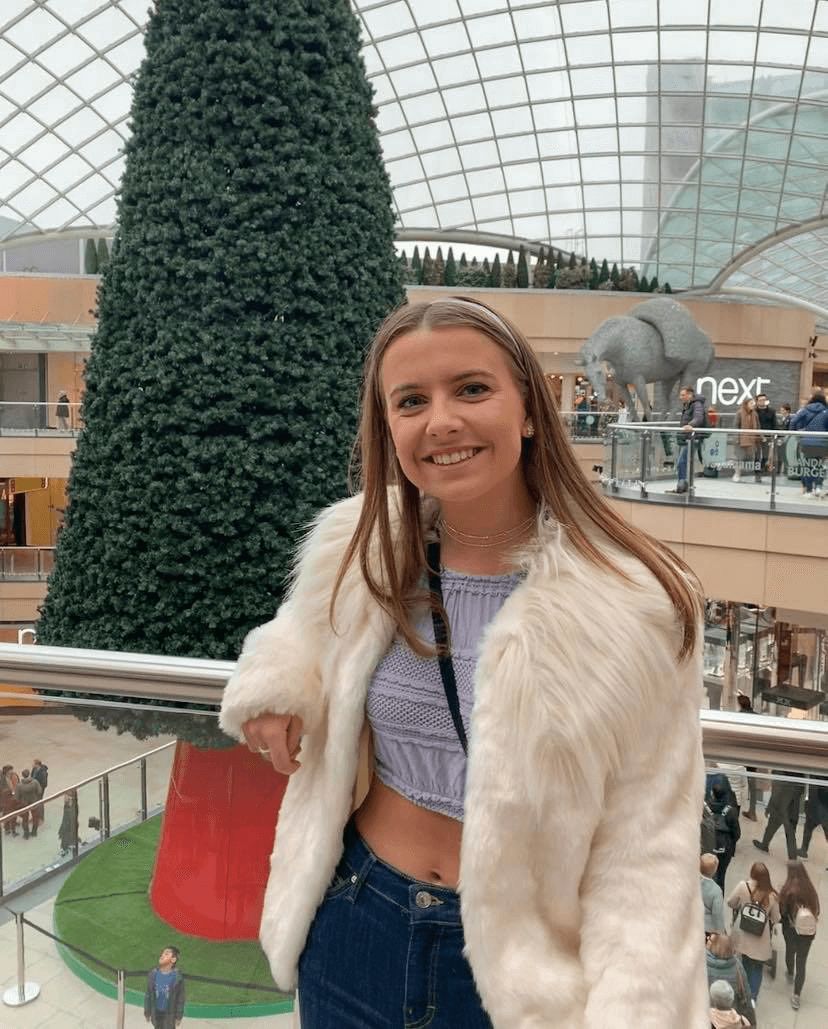 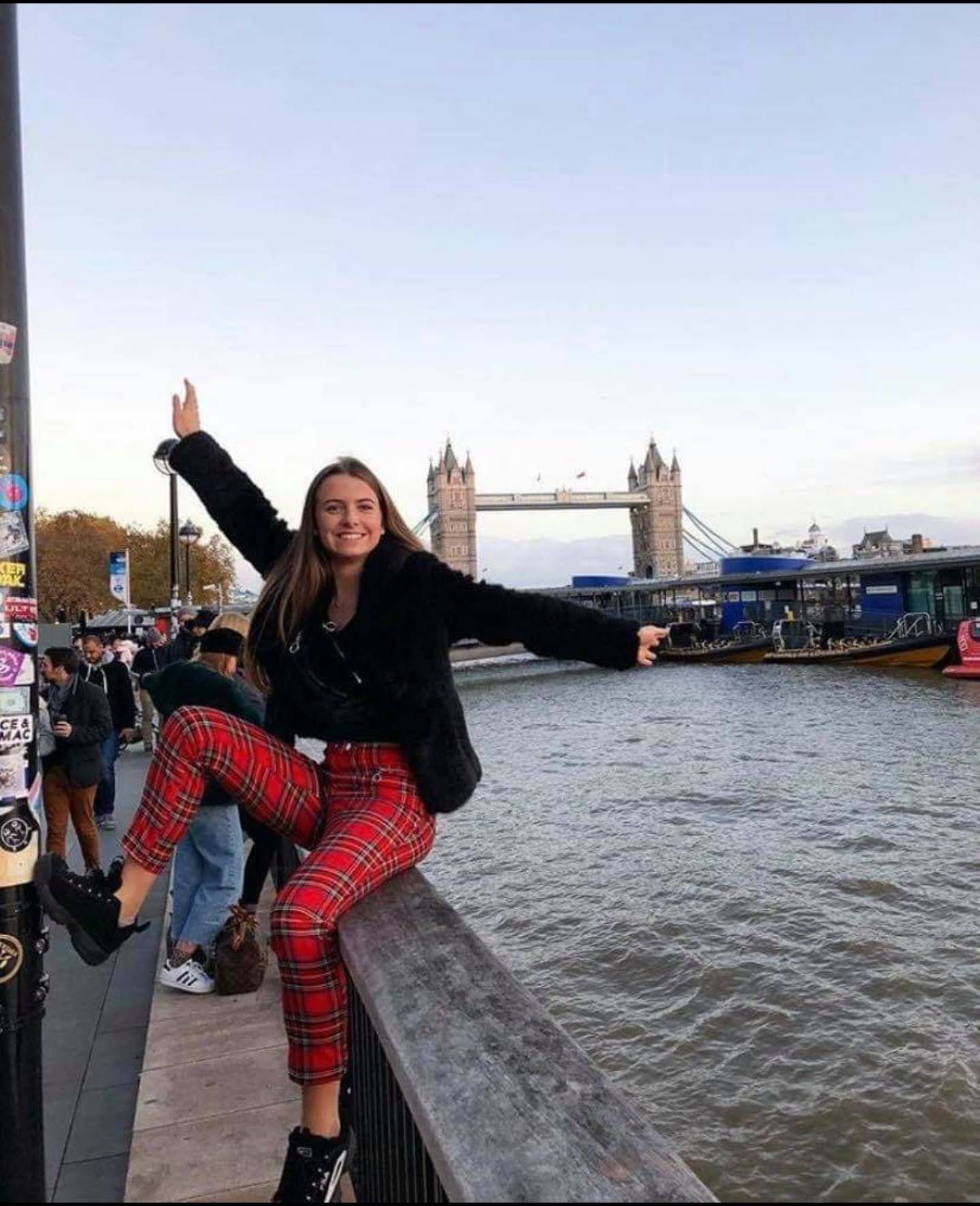 Kate romped home to victory in the first heat to secure her place in the final, getting a whopping 31.5 percent of the vote. In the first round we found out that she's still looking for her "perfect man" and has a *weird* obsession with Junkyard Golf.

On making it to the final, Kate told The Tab Leeds: "Oh wow, I didn’t know I had 800 friends. I imagine this is what it feels like to make the XFactor final.

"If I’m honest the initial nomination raised my profile significantly so my DMs have been pretty full. I’m hoping to bag a man before the Christmas markets shut cause I’ve completed all the courses at junkyard golf." 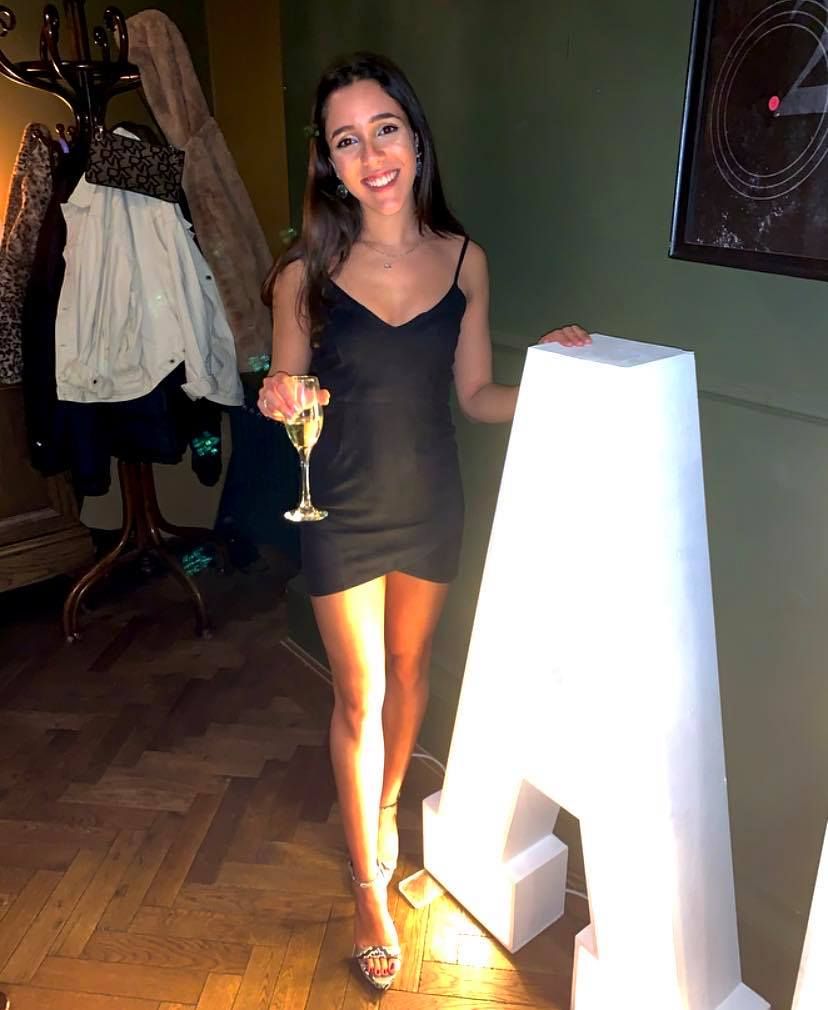 Tash won a lot of votes in her heat, proving why she hasn't been single for a while. If you've got brown, curly hair and love a cheeky Nandos, Tash is your gal.

She's staying humble though, speaking to The Tab Leeds she said: "I'm pretty shocked to be honest! But Mum always did say I was destined for great things."

If you're hoping to win her over though, she's got high standards. "I’m quite picky so they would have to be in at least the final of Leeds' most eligible bachelor to be suitable." I'm sure she'll be keeping her eyes peeled for that one. 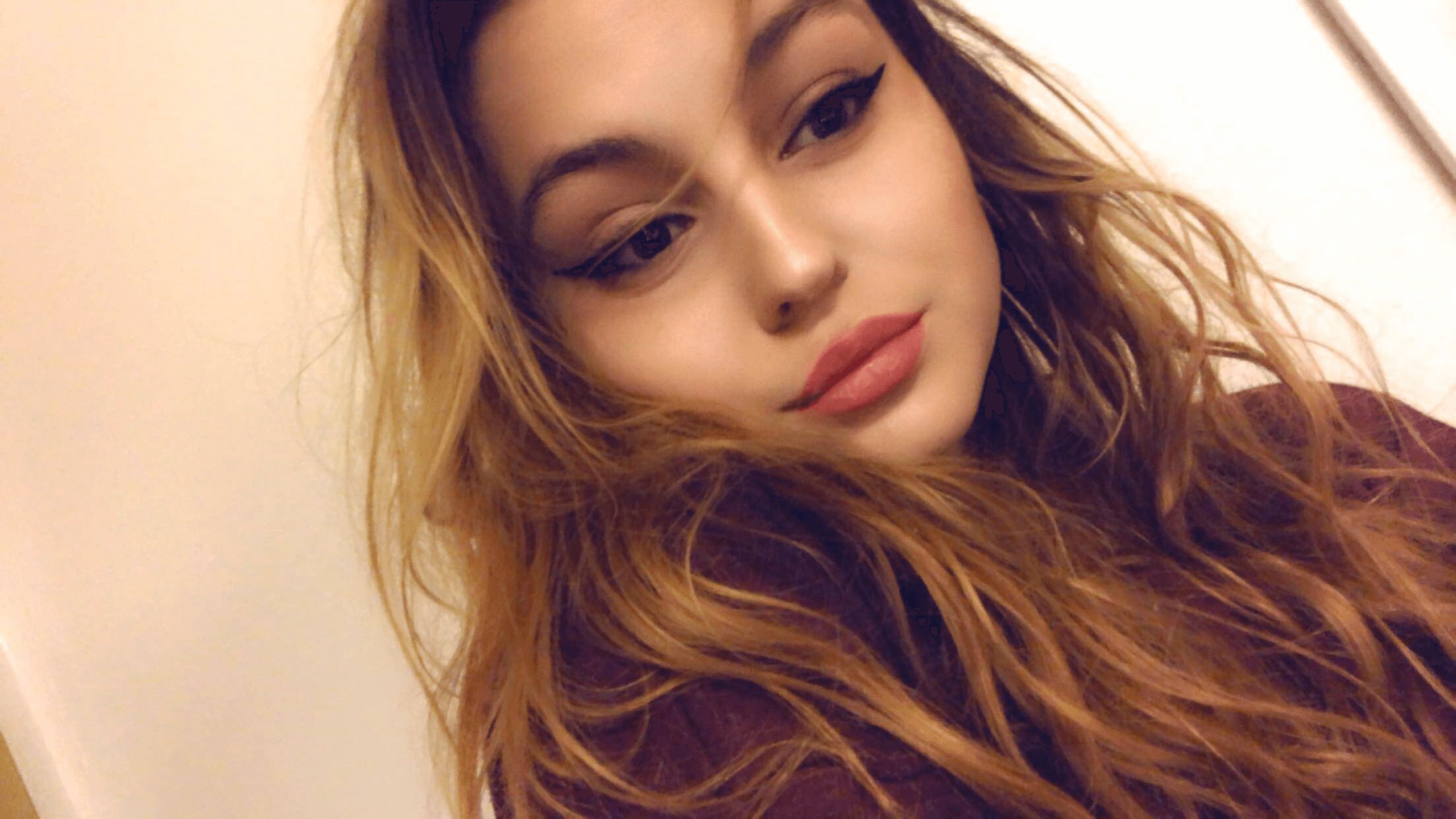 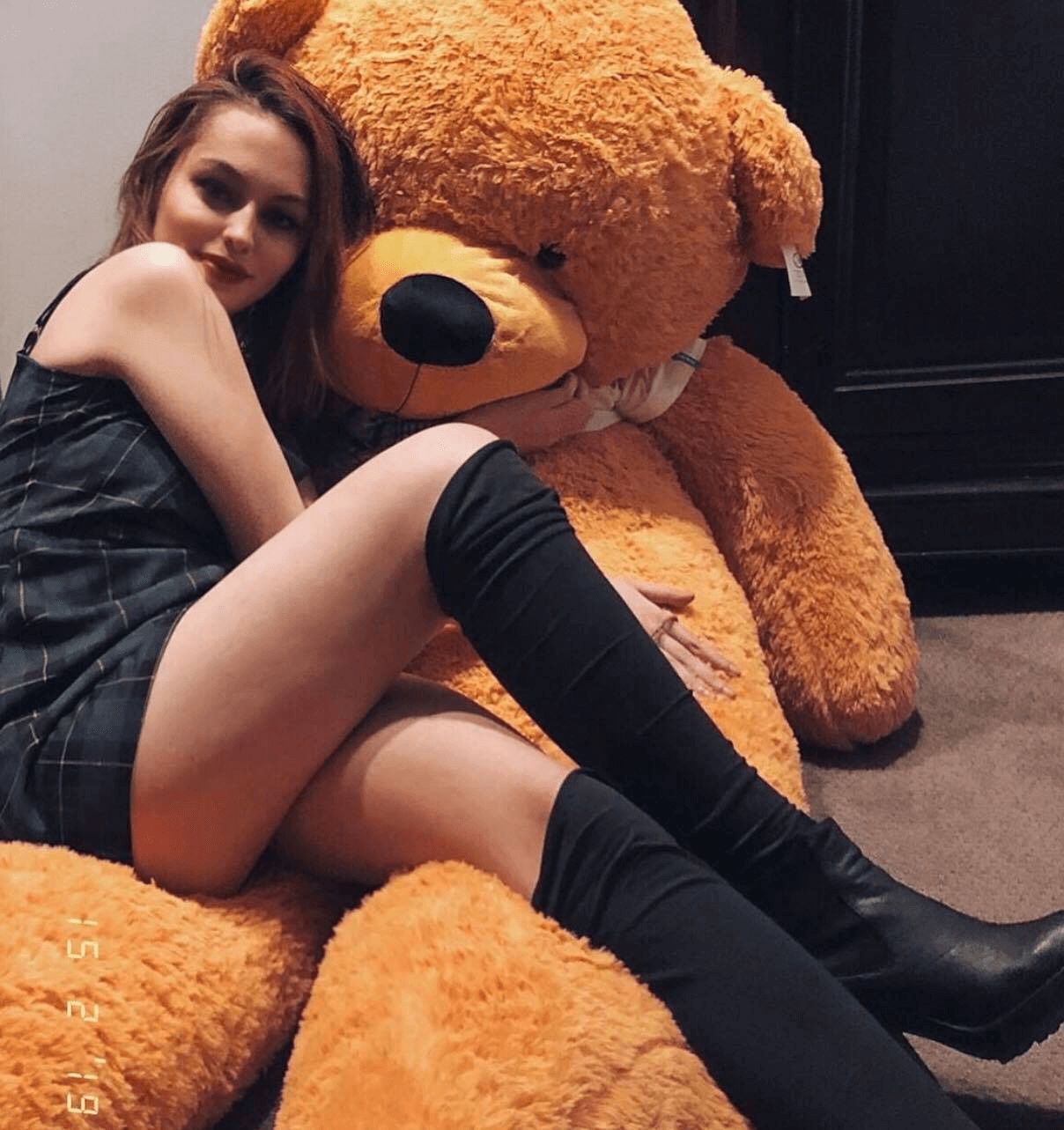 Andreea stormed through the first round of voting and is the only fresher to make it to this year's final! Everyone who voted must be keen to take her to Crispy's on a date, or maybe they can offer THREE goats to marry her?!

She said: "Thaaanks to people who voted. I just hope that the possible title is enough to stop those “Any special guy in your life?” questions from family over Christmas. I'm happy just doing good old me for now but you never know." 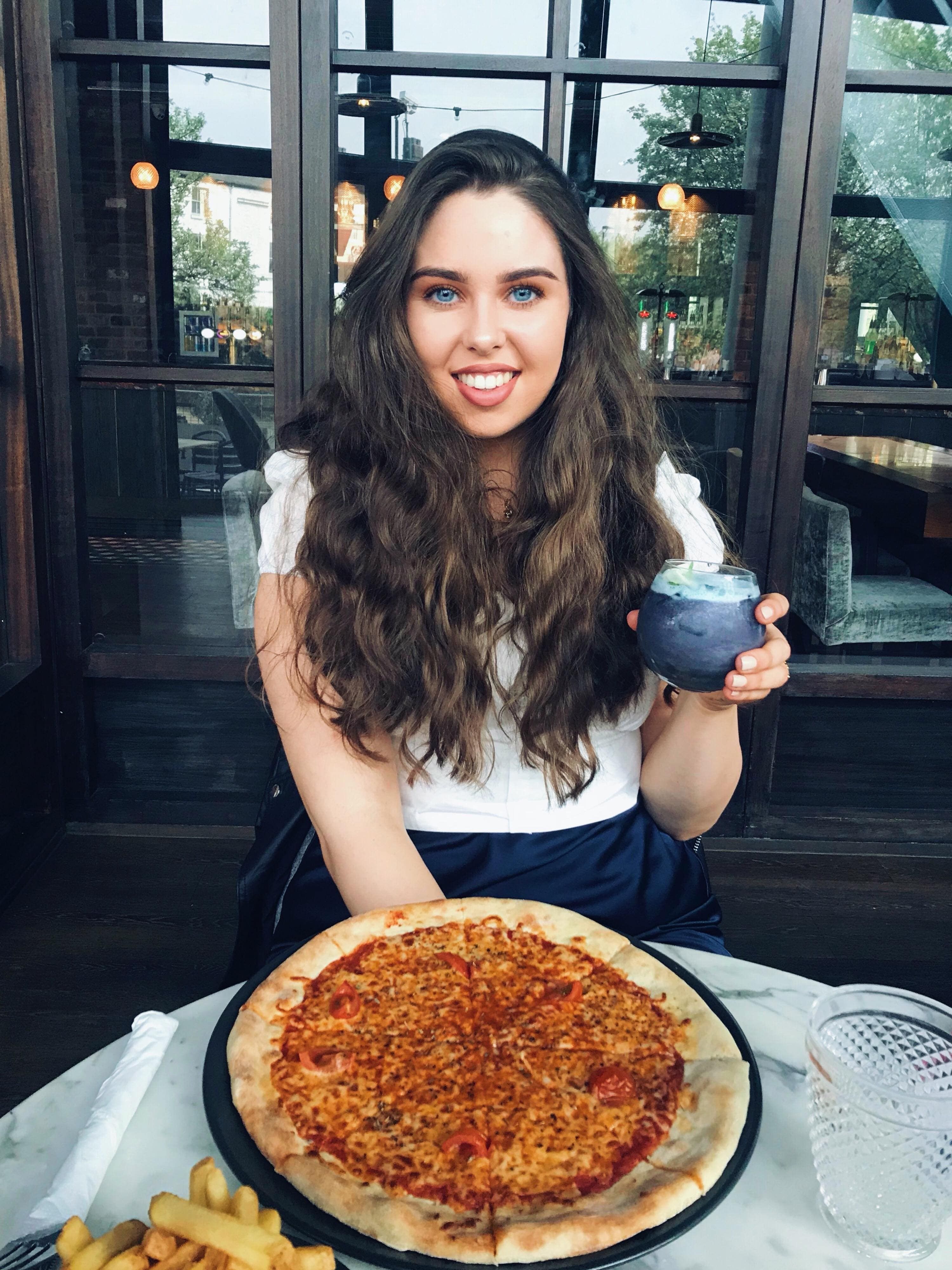 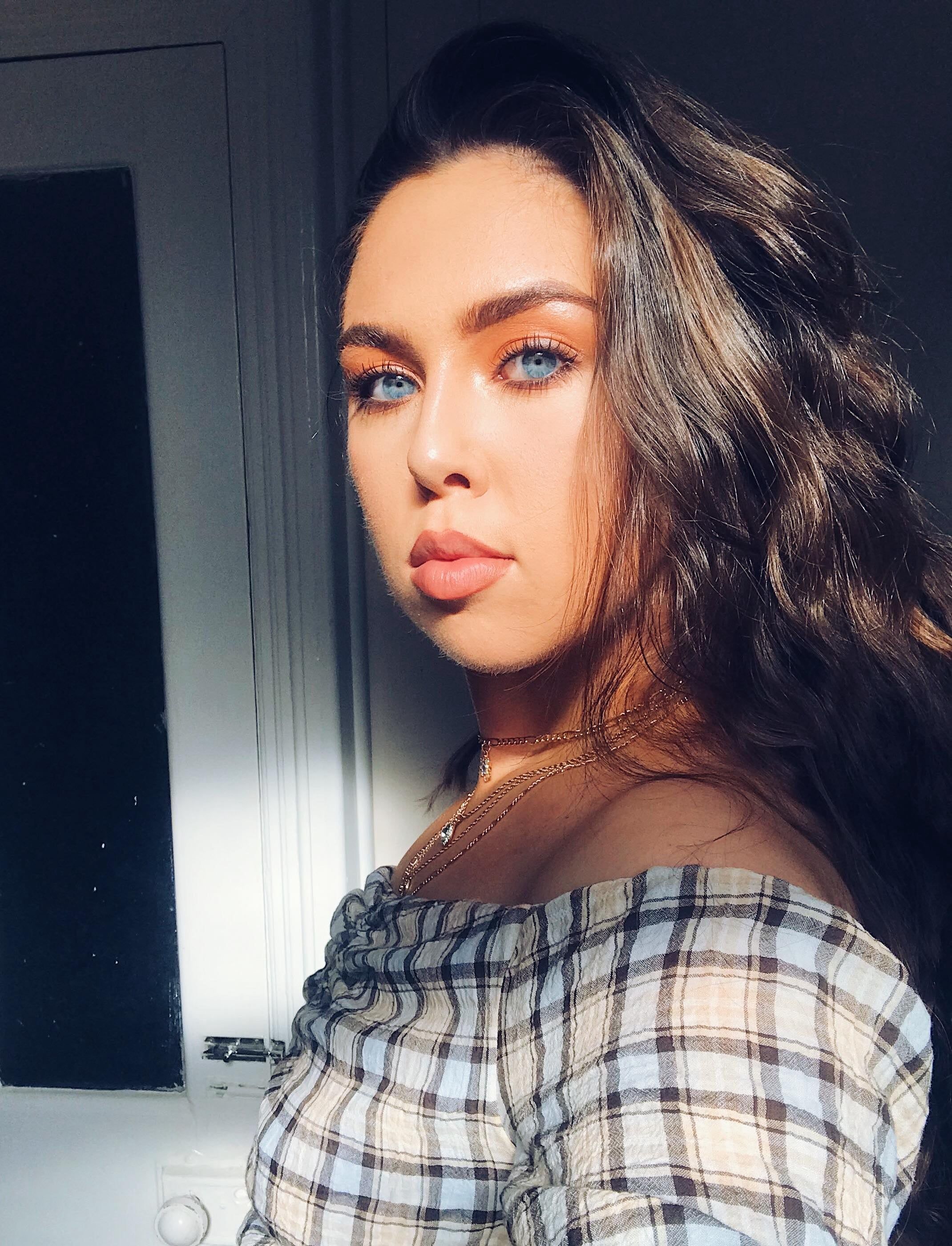 Our third finalist from heat one, Jasmine backs herself to go far in the competition. In heat one she told The Tab: "I knew this was my destiny, it was just a matter of time." On making it to the final, she said: "It feels like what I imagine holding your first born for the first time is like."

When The Tab asked if she was hoping that being in the final would boost her chances of meeting someone special, she told us: "If by someone special you mean someone I can take home to my grandma to stop her ringing me every Friday asking me if I’ve found a husband yet, then yes."

We've all been there. 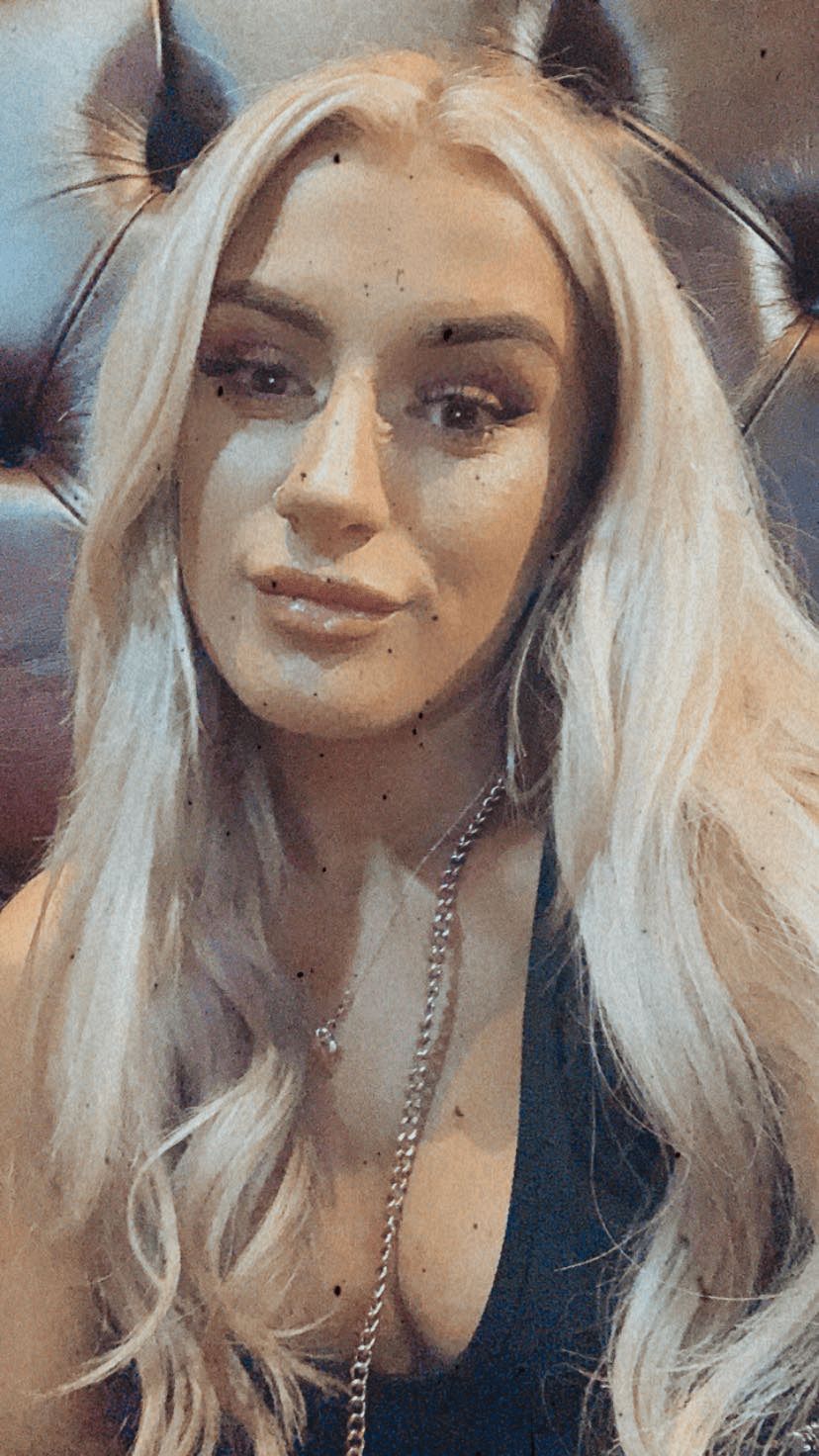 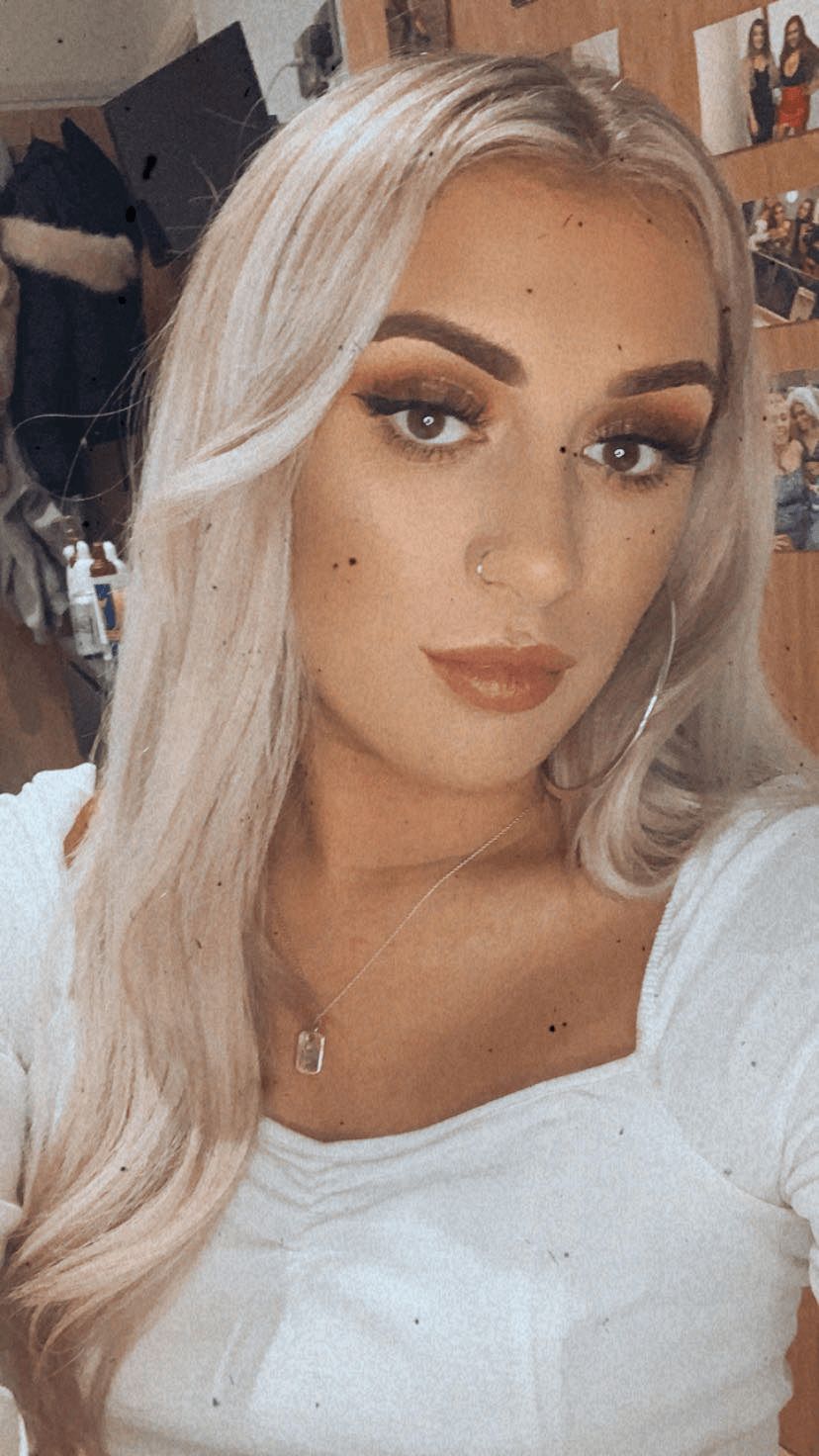 The only Beckett contender in both heats makes it through to the final! Fourth year Imogen says she is at her "physical and sexual peak", so she could be a shoe-in for the crown.

She told The Tab Leeds: "I didn’t even expect to get nominated let alone be in final, quite shocked to be honest." She's hoping that finding the right person will spell the end of her many nights searching for the one.

"Hopefully it gets me away from Pryzm, I spend far too many Wednesdays in that place." 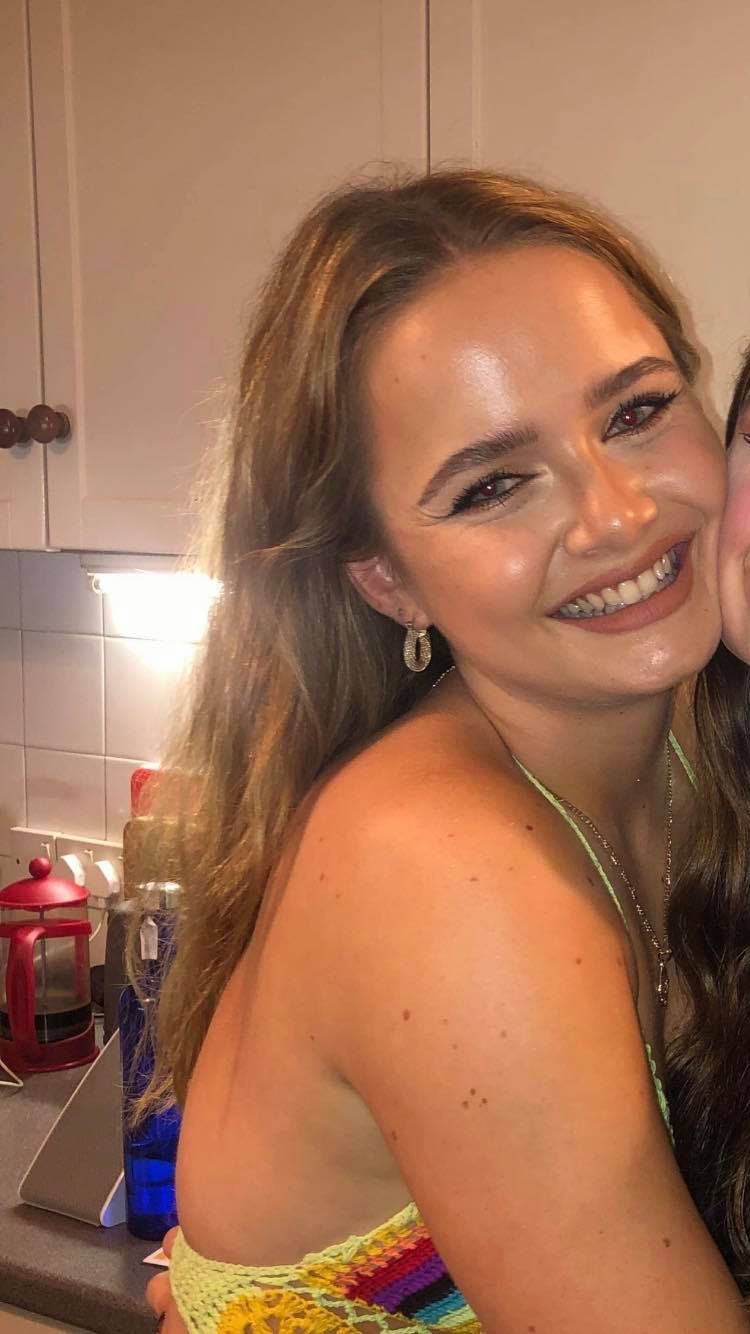 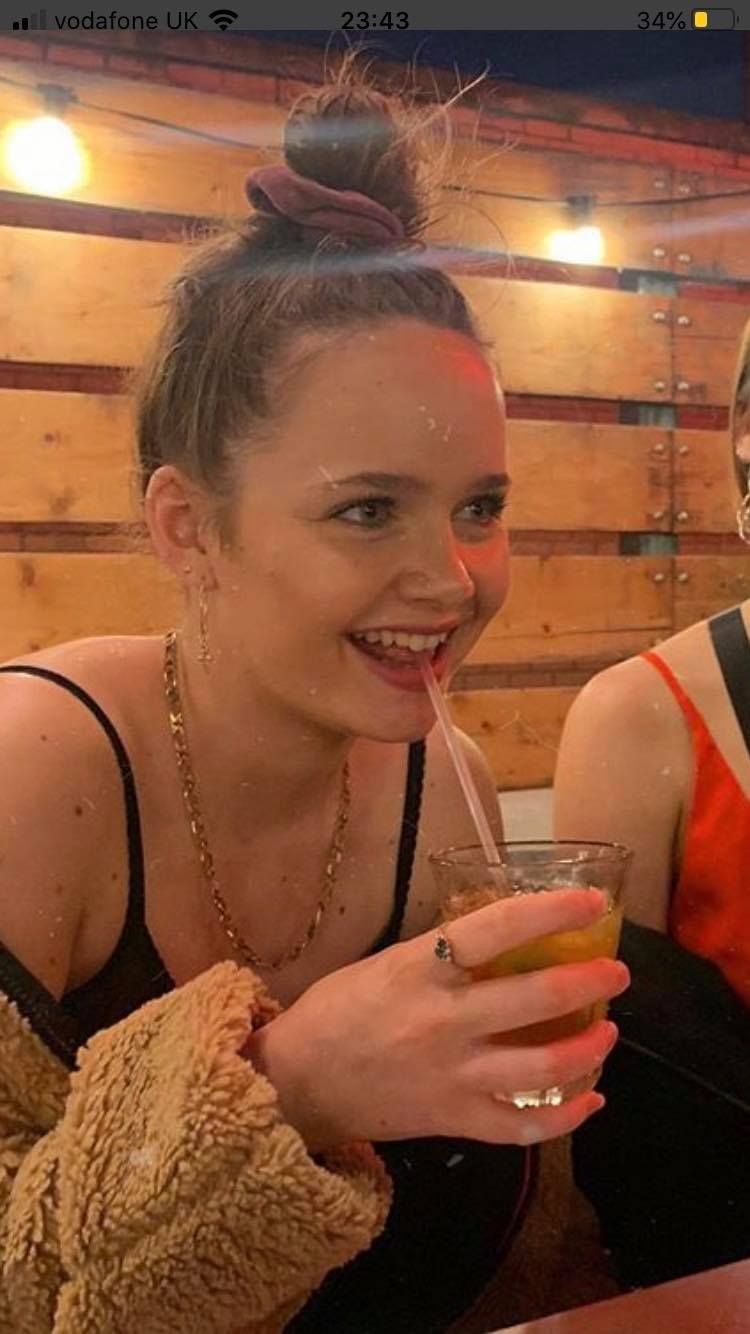 Taking home a whopping 35 percent of the vote in heat two, Sophia loves a cuddle but whatever you do, do NOT take her to the hospital on a first date. If you're loud, fun, fit, and on LinkedIn then Sophia is your gal.

All the heartache and waiting has been worth it though. On making it to the final, Sophia told The Tab: "It feels like every pie taken and given has been leading up to this point, I can only thank fate really. I'm not expecting to meet my hubby, just someone who can match my bants."

The moment you've all been waiting for, its time to crown this year's single queen of Leeds! Vote in the poll below and share with your friends: