What your favourite Game of Thrones character says about you

If you pick a favourite they’re guaranteed to die next

As the most pirated show in the history of the world returns to our screens, it’s important to assess your personality in terms of your preference for who you would like to have die last in the world of Game of Thrones. Because, let’s face it, they’re probably all going to die eventually. Hell, most of them already have. Either way, you’re allowed to be a fan of dead people. I think that’s how George R.R. Martin thrives. 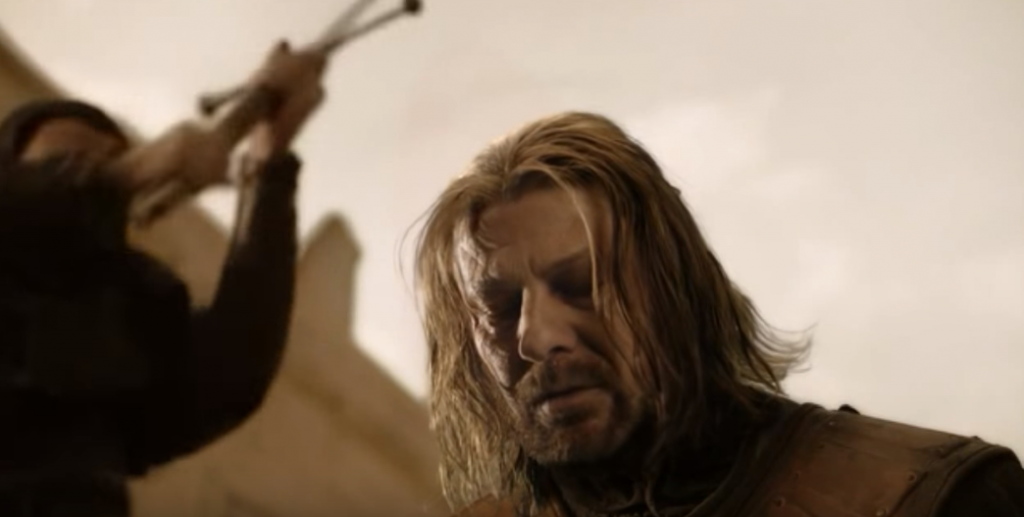 You’re a proud northerner at a uni down south, or a not-so-proud southerner attempting to slum it up north. Your drink of choice is beer, you would maybe have to Google Images a canapé if I asked you what one looked like, and you’re in one of those relationships that’s been going on for so long that your name can’t come up in conversation without your partner’s being thrown in for courtesy. It’s cute though, and you’re going to leave uni with a solid 2:1, get a cushy grad job, and be married with two kids and a dog by thirty. 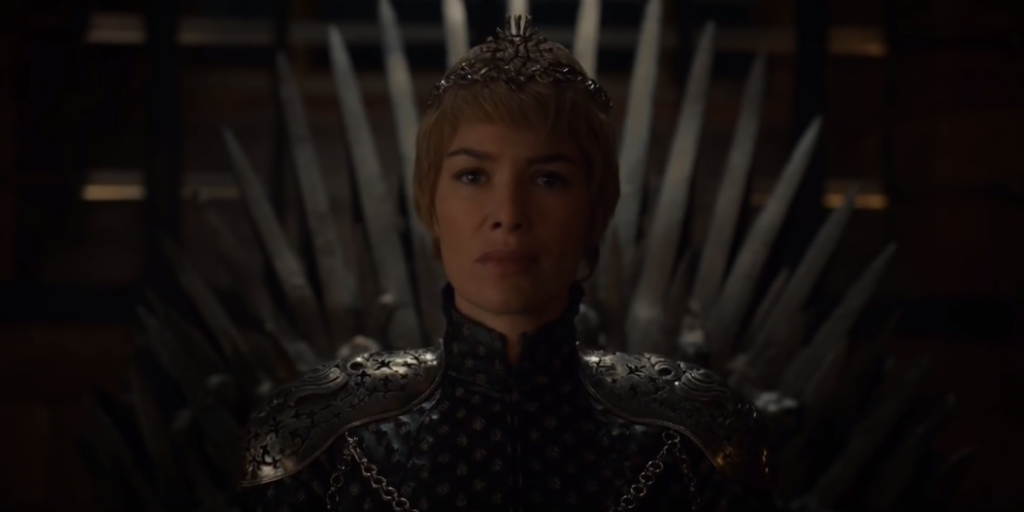 Would rather see Theresa May on the Iron Throne tbh

You’re going to get a first. You’ve been destined to get a first since childhood. The rest of your siblings all got 2:1s, but you’re better than them, so you’re going to get a first. Your degree is something intellectually superior to all others, probably Engineering, and you’re likely going to do an integrated Masters so you can continue to do loads of drugs and go out six times a week without being judged by your peers. You’re the eternal student, hardworking but also an absolute mess, and you bloody love it. Is that a PhD calling? 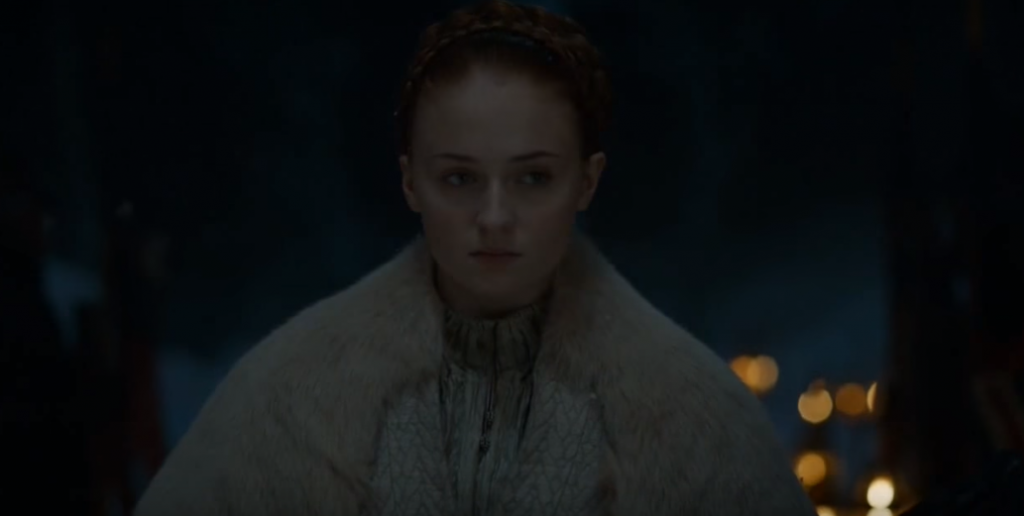 The producers did my girl dirty with this one

You never, ever want to get married. 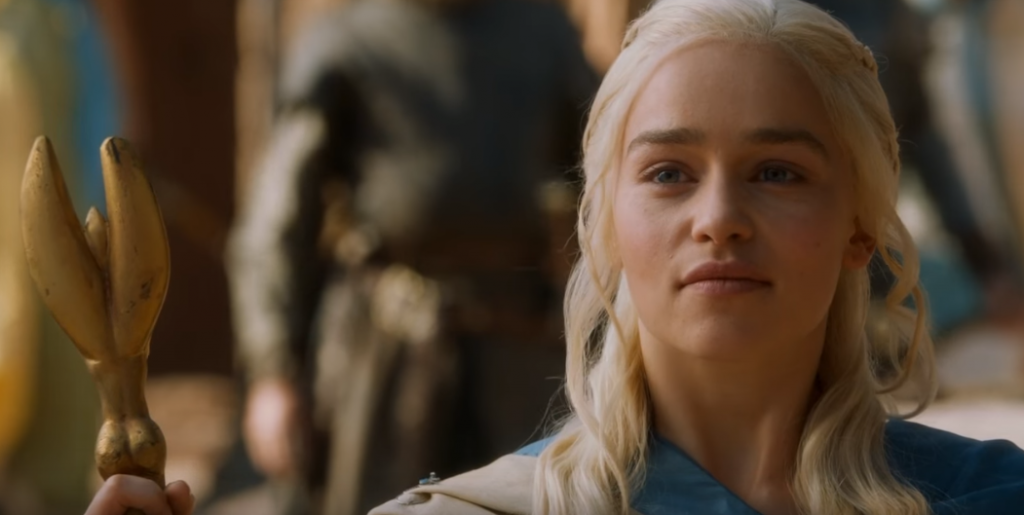 Rah, I’ll set you on fire if you disagree with me

Queen of Dragons, Mother of Andals, something about First Men. You’re definitely one of those people that refers to her exclusively as Dany, will name your first child Khaleesi and can’t have a conversation about the show without dropping in a, “yeah, I mean, the show’s alright but the books are waaay better”, even though you skipped all the boring chapters in favour of the Wikipedia summary. You probably scroll through Facebook in a prime library seat during exam season. You probably enjoy drinking straight pints of milk. Why. 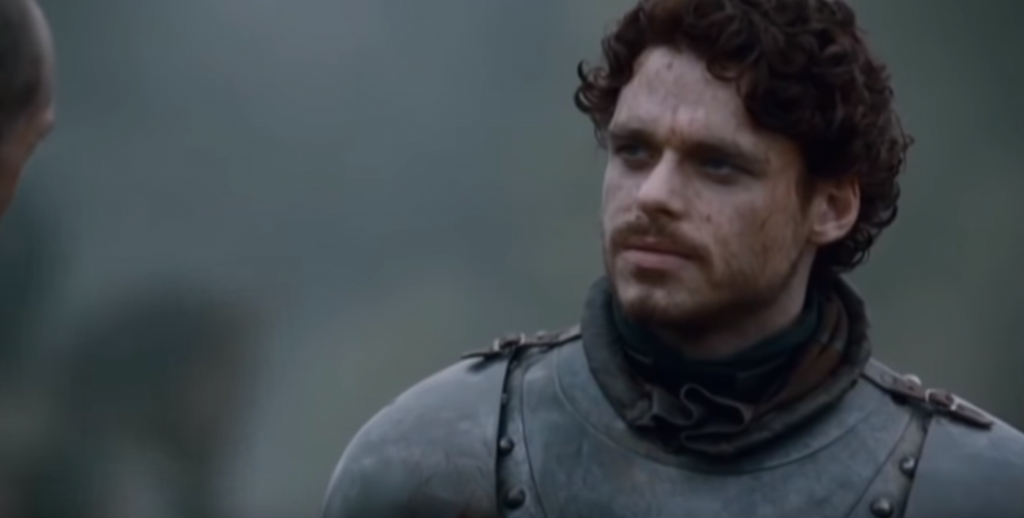 We all cried at this one tho didn’t we

Whatever hopes and dreams you had before arriving at uni have been ran over by a truck, spat on, doused in vodka and set on fire. It’s okay. It might be okay. It probably won’t be okay. 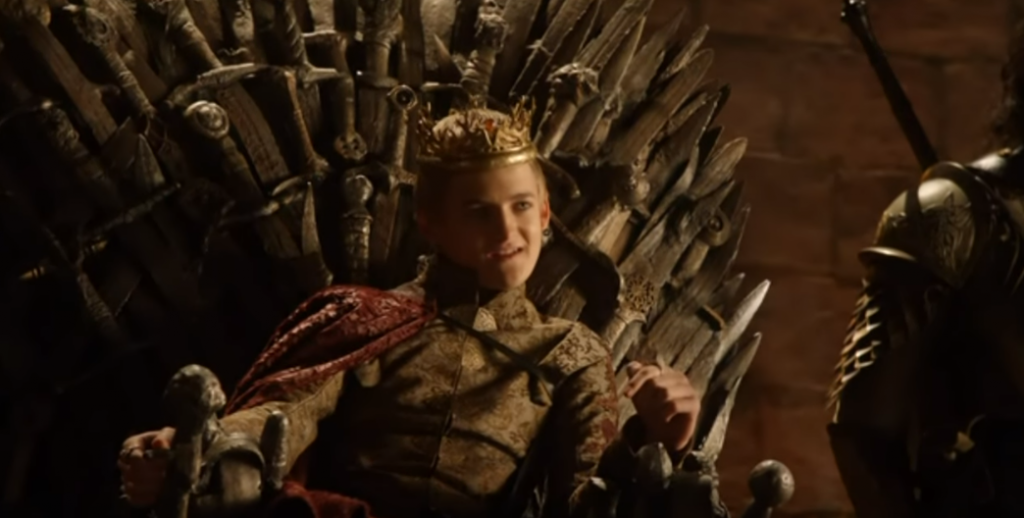 Nah son, he was a proper twat

Seek help, you fucking psycho. Were we watching the same show? She was fitter before she got exploded

You’re a professional hoe, signed up to every dating app and half the sugar daddy websites in the world, with a link to your Amazon wishlist in your Twitter bio with a cutesy message like, “pls buy me stuff hehe” attached for goodwill. You’re going to marry rich one day, and you were dreaming about becoming a WAG by the age of six, before shows like Love Island came along and made you realise that there are way easier ways than a genuine love story with a footballer to get famous for your relationship. 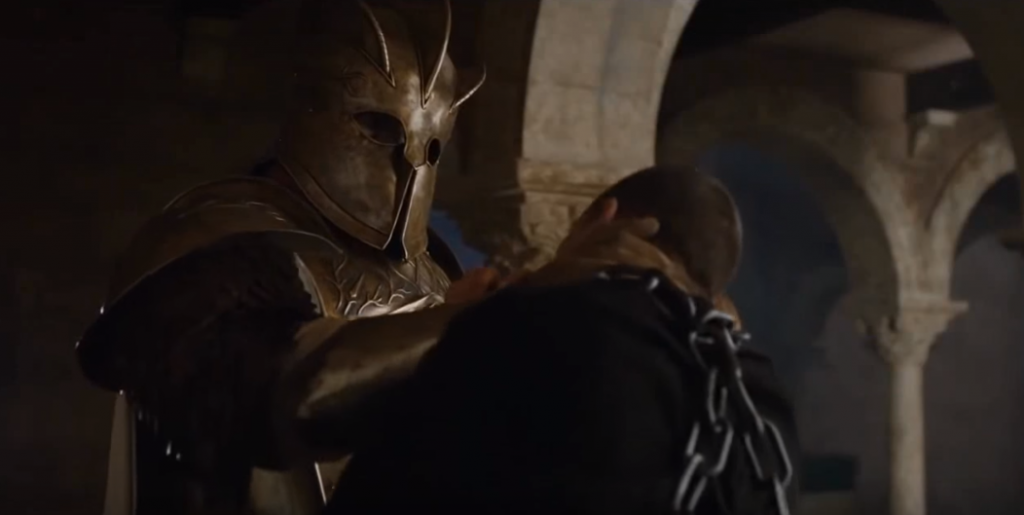 You put six Snaps on your story every single time you enter the gym, which is approximately six times a week, sometimes twice in one day. Your diet consists of nothing but meat and potatoes in their various forms, because you’re a manly manly man, and something about protein. If you looked like the Mountain you’d be really upset, but because you’re a pretty little fuckboy, you stick to idolising his manly man-ness instead. You’ve definitely got like nine unopened messages on Tinder right now, because you air people, because you’re a dick. 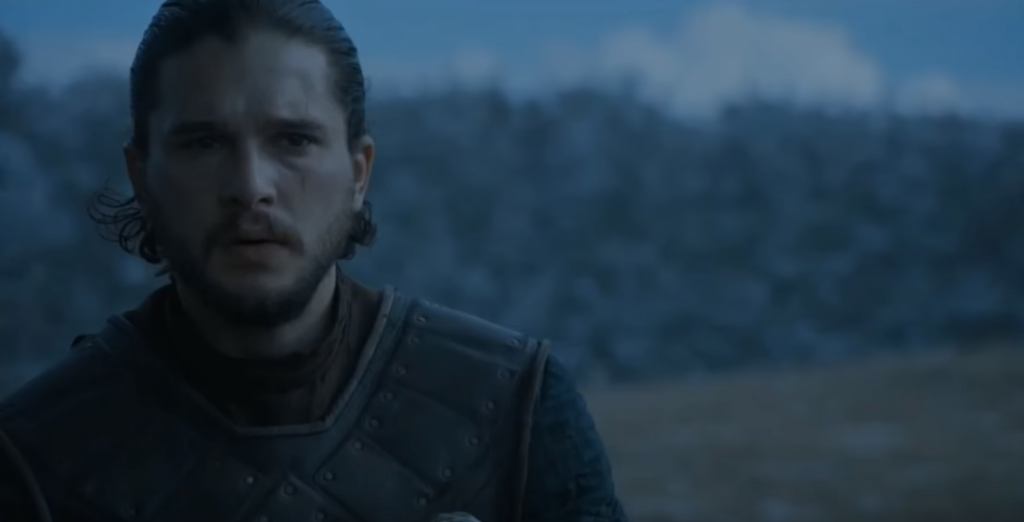 You’re a people-pleaser, and your mates milk it for all its worth. You’re always the wingman, never the pilot. Since freshers you’ve probably spent well over a hundred pounds on taxis, drinks and tickets that nobody is every going to repay you for. It’s not your fault, you’re just the only one in your squad that learnt how to cook and use a washing machine before you got to uni; you’re cursed to remain the eternal mum friend, and there’s only so much chun a person can clean up before this will start to get to you. There’s nothing you can do, though, except maybe let your pals murder you and then resurrect next year with a better hairstyle and more balls. 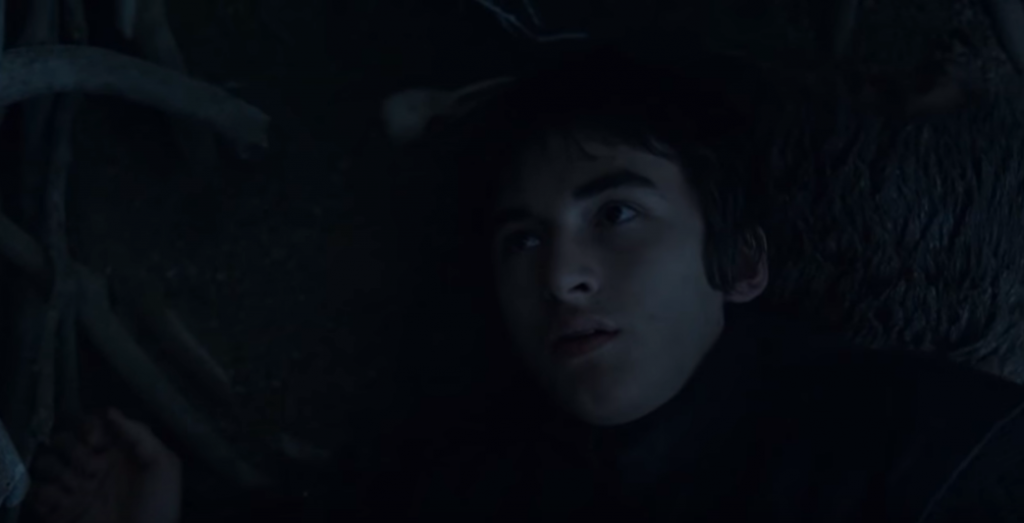 You’ve got to be kidding. 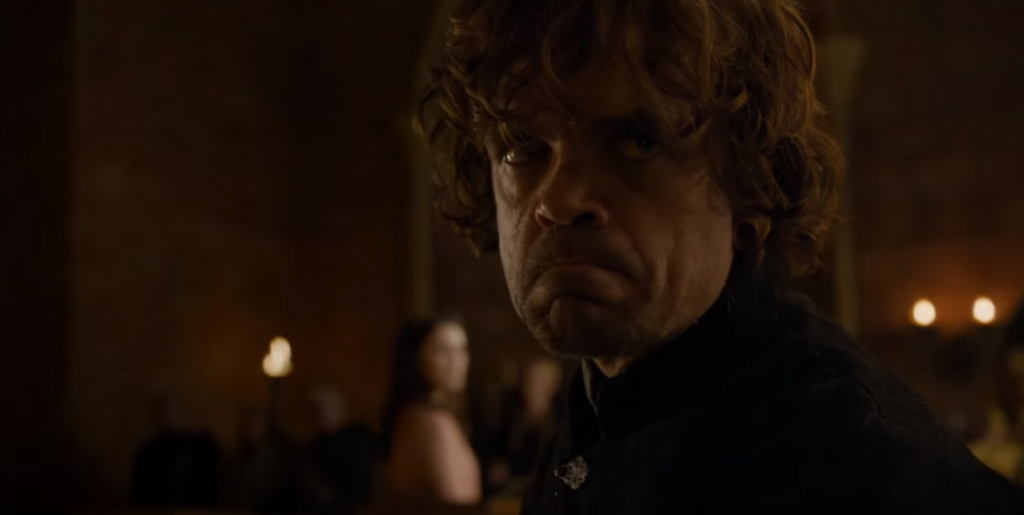 He drinks, he knows things, he kills his dad

You’re just one of the lads, really. You own at least one item of Thrones memorabilia with the quote, “I drink and I know things” emblazoned across it, because you love cracking open a cold one and you have a reading age of at least fourteen. In part, your love for Tyrion definitely stems from a deep sense of admiration that he was able to pull a woman as fit as Shae and then murder her all in the space of four short seasons. You also really enjoyed that one time when he slapped Joffrey. Didn’t we all. 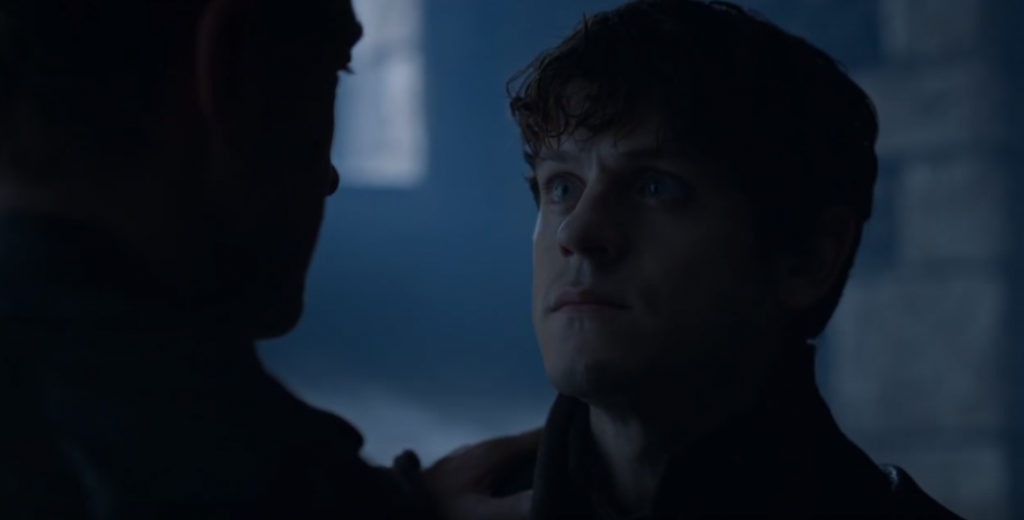 Whether you’ll admit it in a public forum or not, you’re definitely into some kinky stuff like sending your hunting dogs after your former lovers or chopping off your captive’s penis as a Stockholm Syndrome-style brainwashing technique. It’s all a bit too risque to announce in your Tinder bio, however, so you stick to using the smiling devil emoji and chat-up lines like, “I’ve lost my teddy, can I sleep with you?” to get by. I do have to ask, though, when did you first realise that you’re a raging misogynist?

Remember when he pushed Bran out of a window lol

You’re really close to your sibling, the kind of close where you make comments like, “oh my God, all my mates say my brother/sister is so fit, and it’s sooo gross” all the time. Are you sure you don’t agree a little bit? Aside from that, you’re also a bit of a snake. Maybe not in the oh-no-I-maybe-just-merked-the-King-what-do-we-do-now kind of way, but you definitely bail on your own plans last minute, and let other people buy you drinks with a promise to “get the next round”… the next round never arrives.

Character arc of the century

You probably jumped off something high as a child expecting to grow wings and fly before knocking your front teeth out and crying about it for three weeks straight. We can’t all be as badass as Arya. You plan on getting a “though she be but little, she is fierce” tattoo on your forearm or in an obscure position on your back, because you took a self defence class once and it made you feel all powerful and shit. Somewhere deep down (or maybe not so deep down?), you definitely wish you could switch faces with dead people and slaughter your enemies at will. 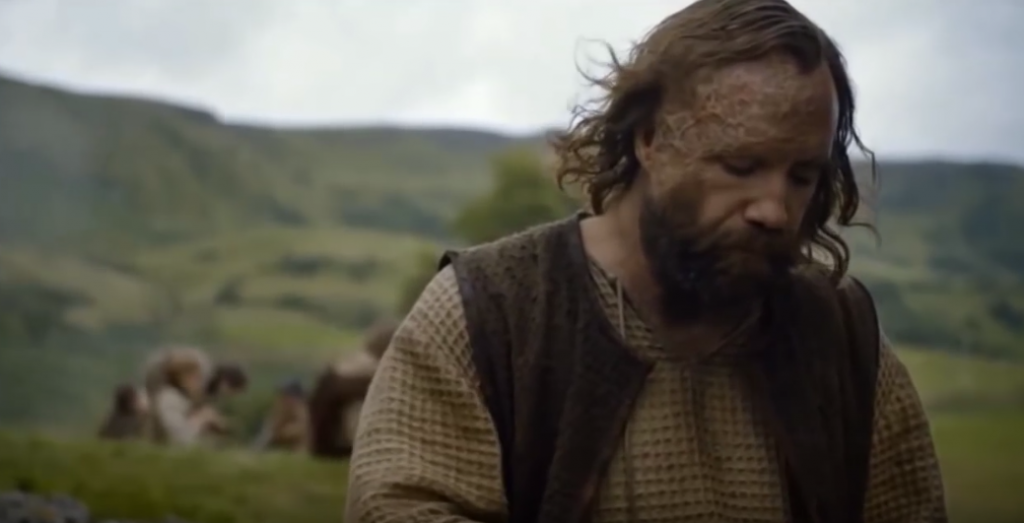 You had a gap year so melodramatic that your friends had almost forgotten about you by the time you made your glorious return. You’re a bit like Marmite in that people either love or hate you, and you also get the whole, “I didn’t like you at first, but you’ve grown on me” comment a fair bit. That’s okay though, you’re just doing you, and you can’t please everyone.

There are live electrics hanging from the ceiling