Your Students' Union here at Lancaster University provides plenty of sports societies, there's something for everyone wanting to stay fit. From Football to Netball the list contains those that you would expect any University in the UK to provide.

However, there are those sport societies that are just a bit weird – whether through the sport itself or the people that partake in them, Lancaster University has no shortage of strange sport societies. 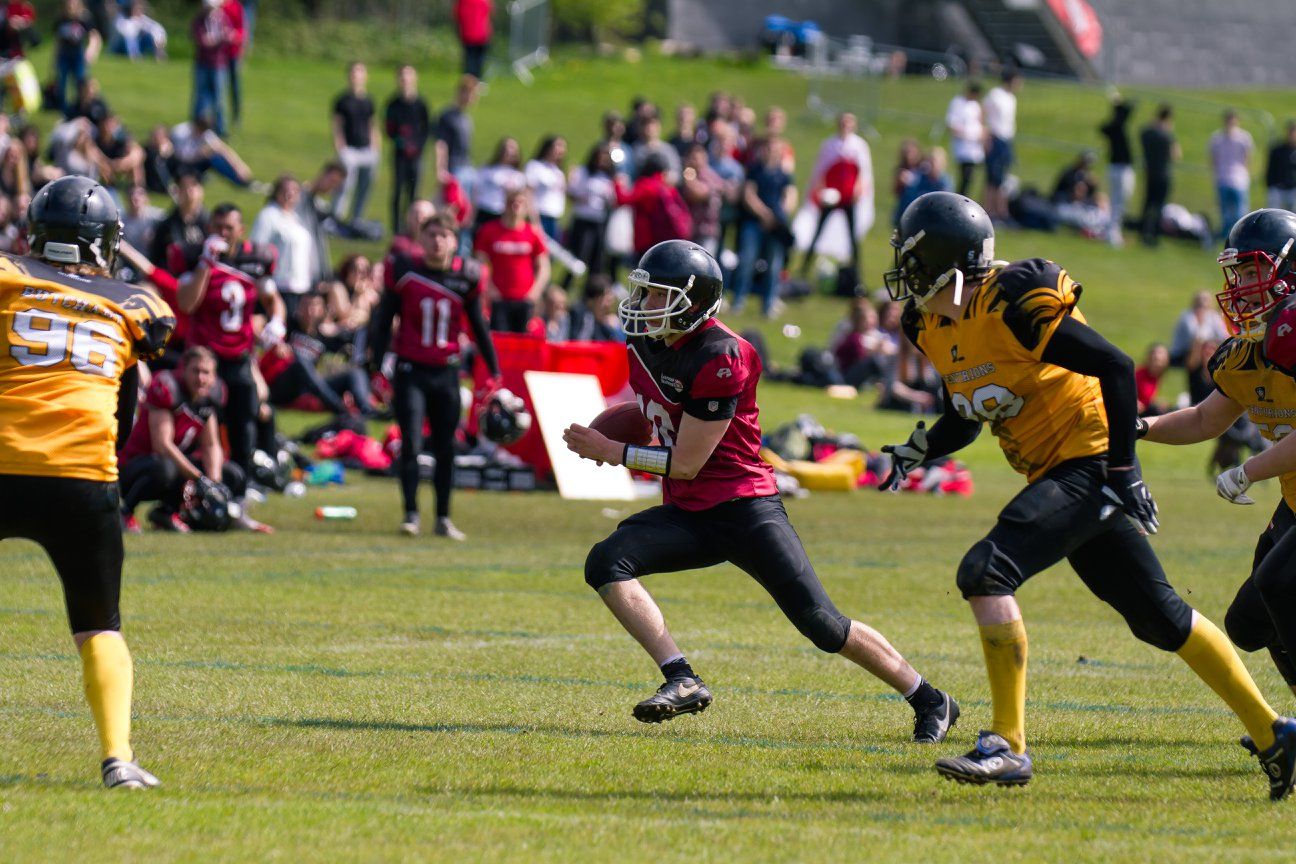 First up on the list is American Football society. This has obviously made the list for one core reason, this isn't America. This classically yank sport is reasonably unheard of over here- fans of the sport are rare and athletes doing it are even rarer.

It seems strange then, that Lancaster University has an entire team for it, 'The Lancaster Bombers'. If running down a field in ,what can only be described as armour, carrying an egg-shaped ball is your thing then this strange society is the one for you. 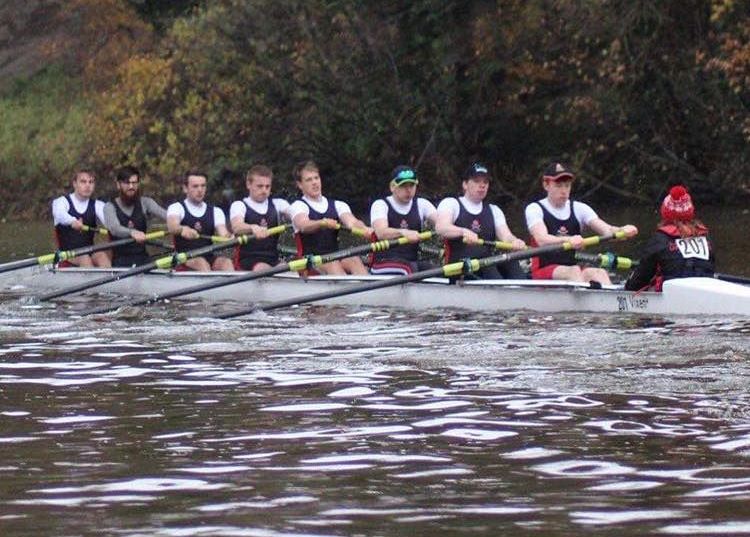 Next up on the list is Boat (rowing) society. Now whilst rowing in itself is technically not too strange, the people willing to do it most certainly are. It takes an odd bunch of people to willingly float atop the river pulling water for hours on end every week, and then pretend to pull water on rowing machines when they're not on the river.

Rowers can only be described as a special breed, we're sure you would agree if you saw them on one of their socials as well…The commitment and dedication they put into pulling a boat along is nothing less than psychotic; each to their own.

Now the most blaring problem with this society is the distinct lack of horses around Lancaster's campus- unless they're kept hidden away from the non-riders? Another issue raised by this society is horse-people, that distinct passion with the animal that some have that's just a bit off, good on them for having a passion though.

Up next is Ultimate frisbee society, probably the only sport to self-proclaim its intensity in its name. This sport is the perfect solution to those hoping to throw a plastic disc across a field and avoid any physical contact, likely a niche selection.

With 'end-zones' and flying projectiles, this sport is quite similar to American Football- except there's no armour and contact is not allowed. Lancaster's team deem themselves 'the fish' an anything but intimidating name. 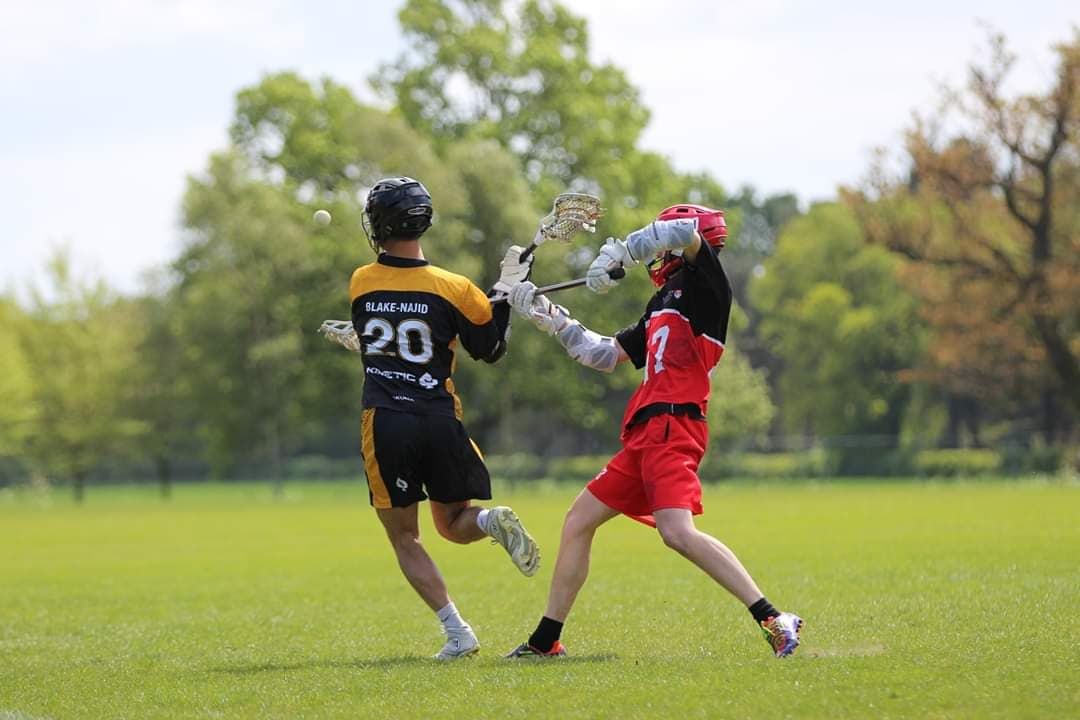 Two lacrosse players battling it out

Lacrosse also makes this list of Strange sport societies, Its likely you'll have seen a lacrosse player- you cant exactly miss them when their net on a stick protrudes from their bags.

This sport involves the act of throwing a ball around between players, handling said ball with only your trusty net-on-a-stick, the objective is the get this ball in the opposing team's goal. Other than sounding like a dumbed-down version of quidditch, this sport most certainly has a strange essence to it; its like a culmination of many different sports, its just unclear which.

Coming in as one of the strangest societies that Lancaster University has to offer is Snow Sport society. The most obvious problem with this society is the fact that the UK, let alone Lancaster, rarely gets enough snow to partake in any sort of 'Snow-sport'. It remains a mystery then what this society actually gets up to, Of course 'dry-slopes' are an option but its not quite the same.

It can only be assumed that this society merely talks about Snow sports rather than actually doing them. The only thing that could really make Snow Sport society appealing to someone looking for a sport society to join would be if they had good socials- another thing Snow sport society can't quite get the hang of.

Its fair to say Lancaster Uni has its fair share of weird sport societies, from extreme plastic disc throwing to the ever-confusing lacrosse, there most certainly is something for everyone here- whatever your preference.

Napping in a castle? Mood