Kingsway was cleared and police waited on standby down the road. 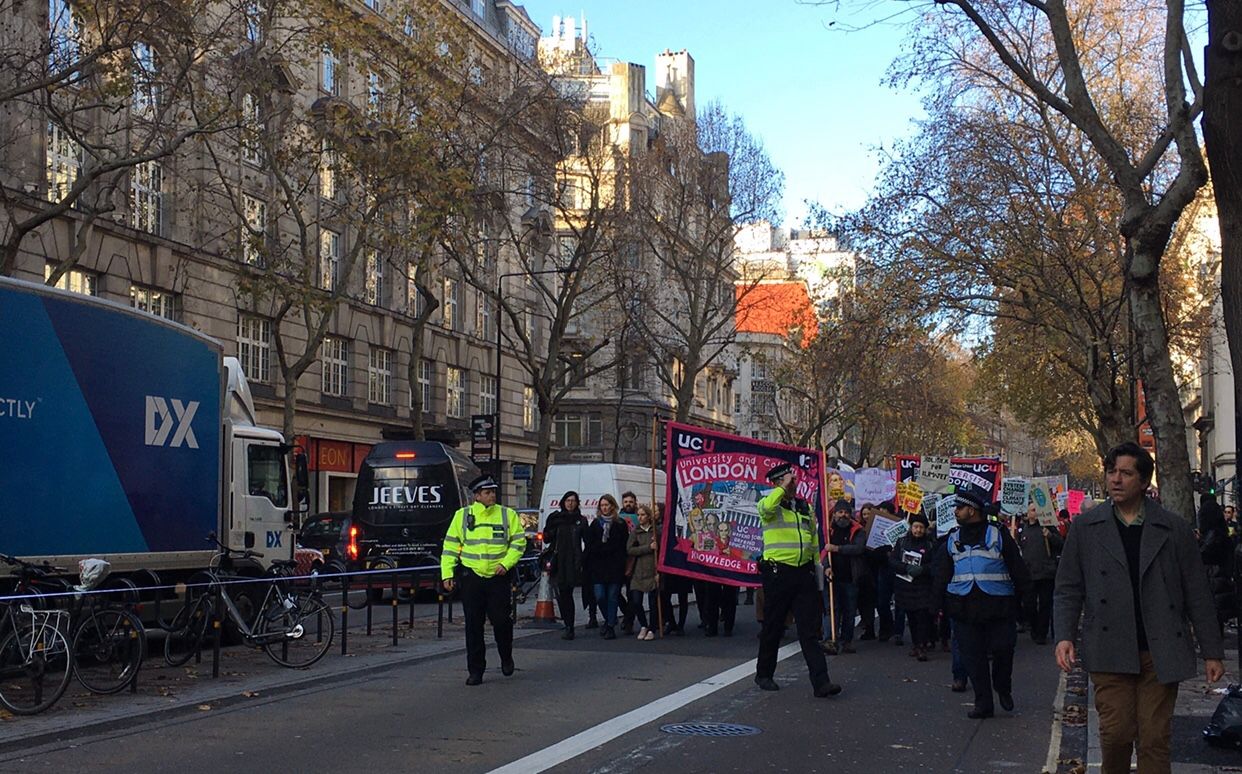 Police surrounded the protestors as they marched.Sma 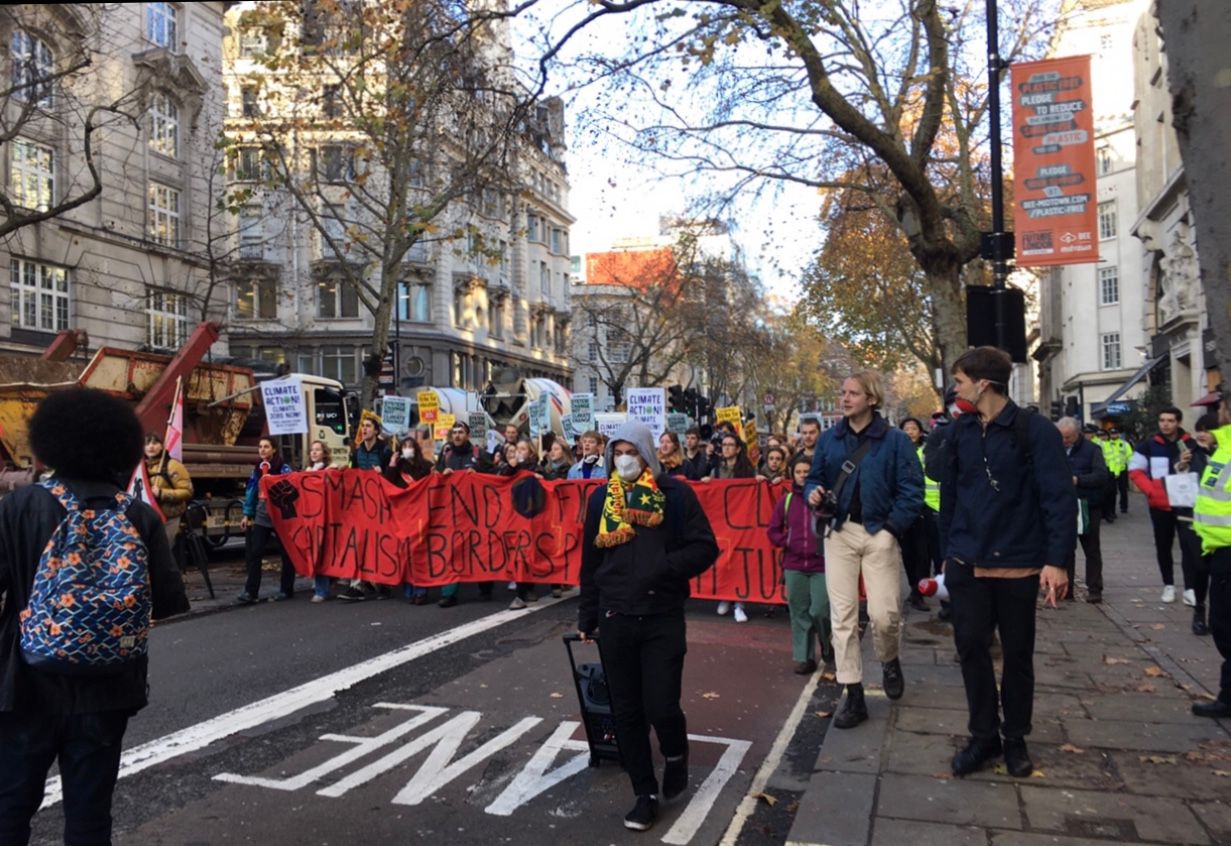 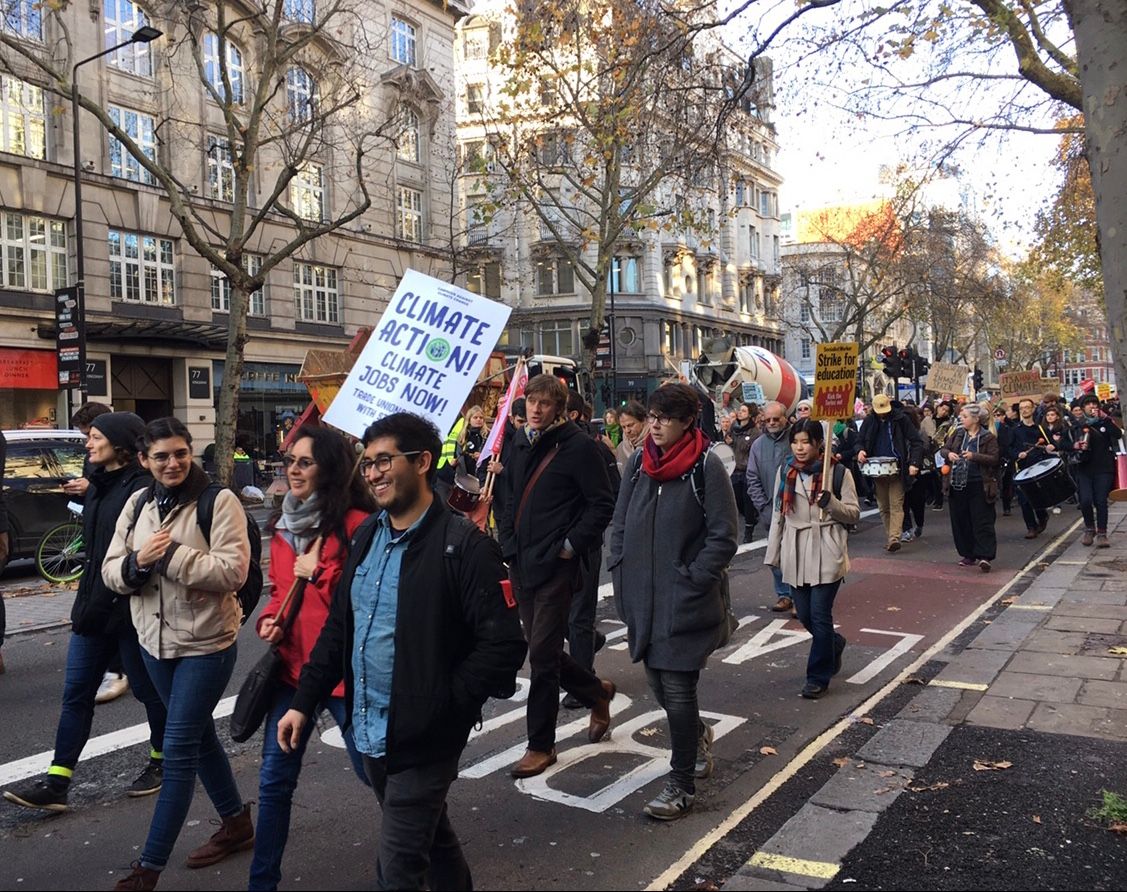 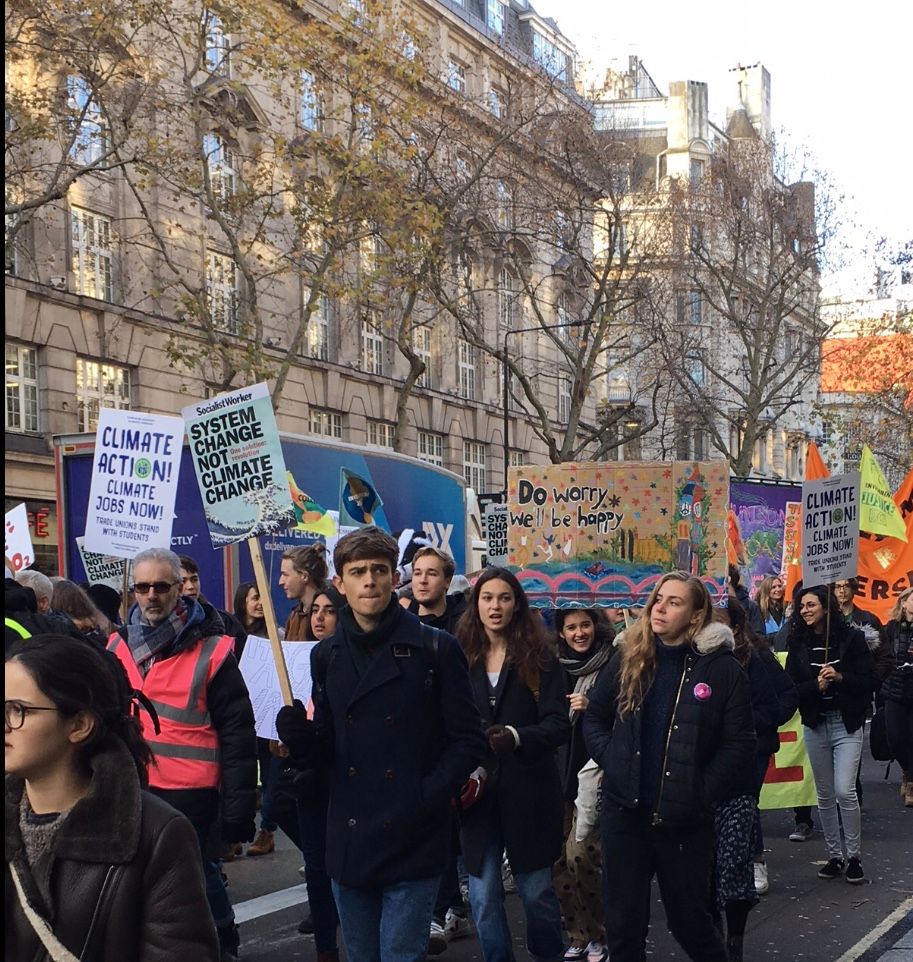 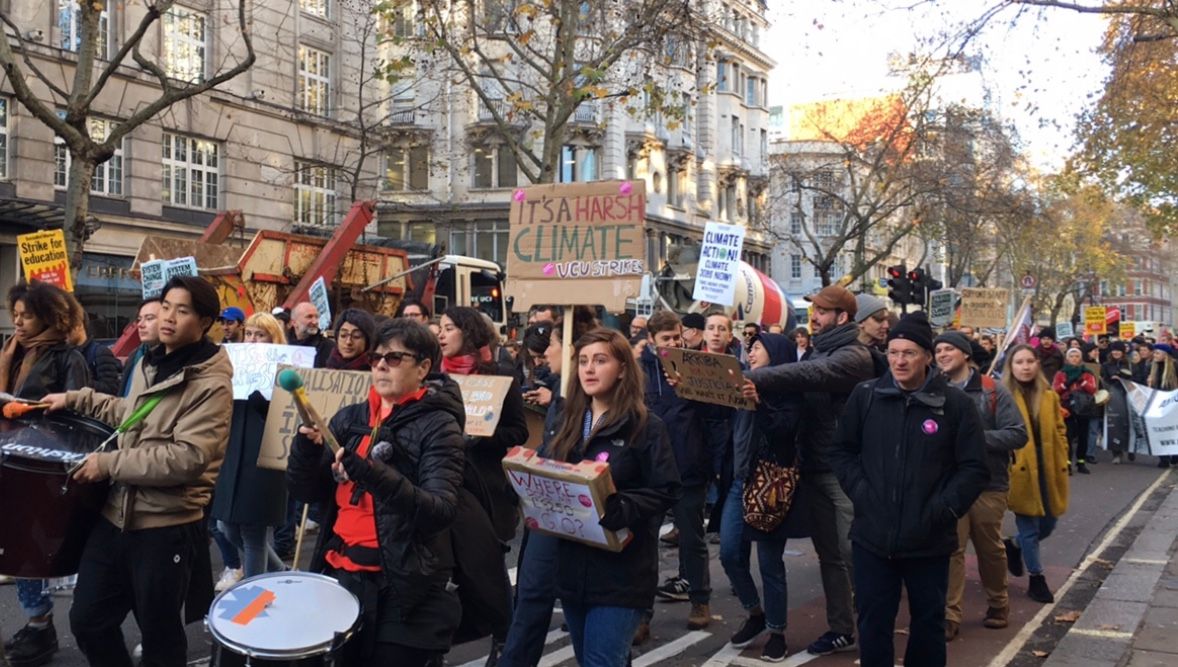 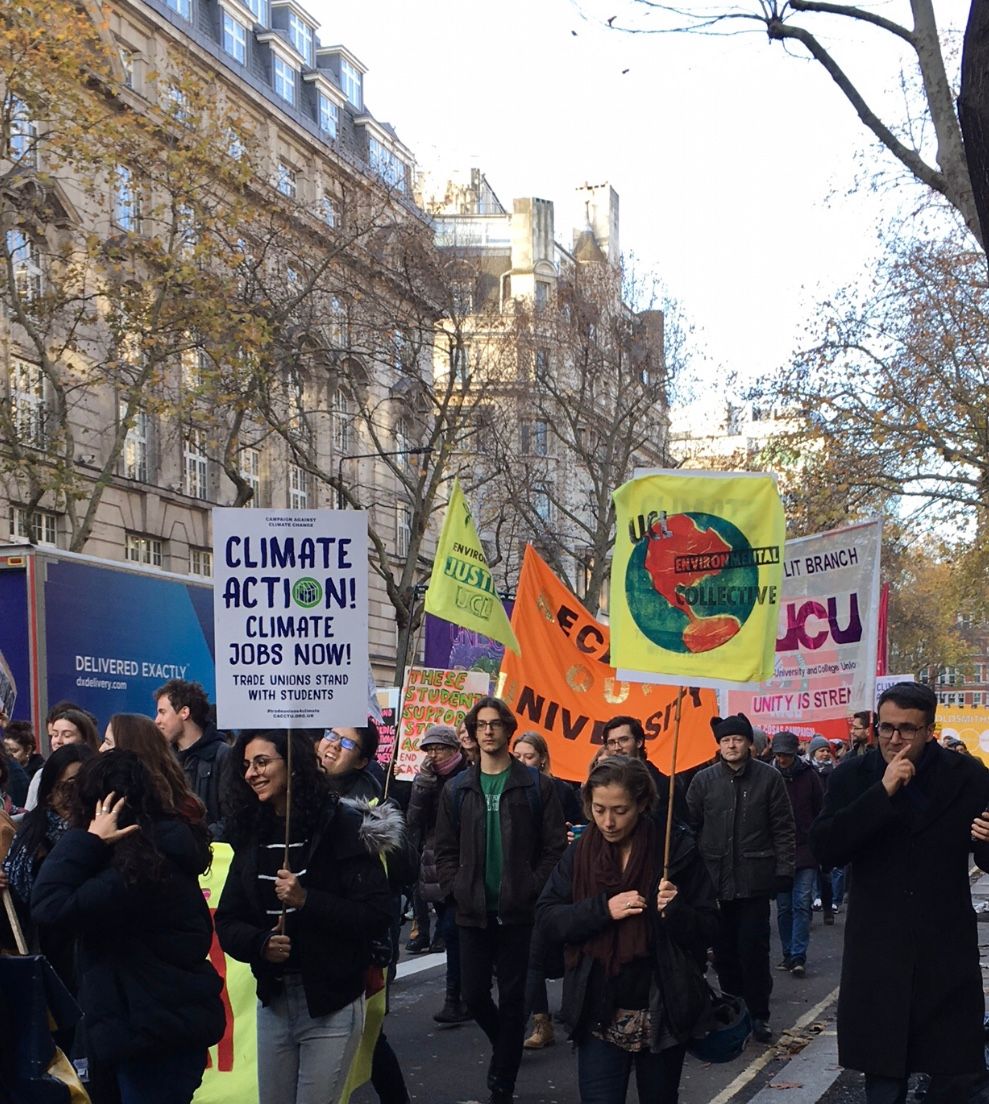 • Dogs of the Cardiff picket lines: The strikes continue

•Exeter lecturers speak out on why they’re striking