All hail the Kanken Bag: KCL’s indie mascot for the foreseeable future

All hail the Kanken Bag: the emblem of King's and the uniform of the sheeple.

Yeah, they were originally designed for Swedish schoolchildren and yeah, £70 in Urban Outfitters is basically daylight robbery, but they just fit SO MUCH IN – and that's only one of the many reasons why we love them.

When you think it's full, it isn't – ample space for anything but books

Like Mary Poppins/The TARDIS/Hermione's bag in Harry Potter, the Kanken bag is literally bigger on the inside. A naive onlooker would be forgiven for assuming that you can't fit much more than an A4 folder inside, but that's where they're wrong. When you think it's full, it isn't full, and you can just keep on piling more stuff in there – emergency puffer jacket included – perfect for the King's student trekking in from Zone 4 with a whole day's supplies in tow. 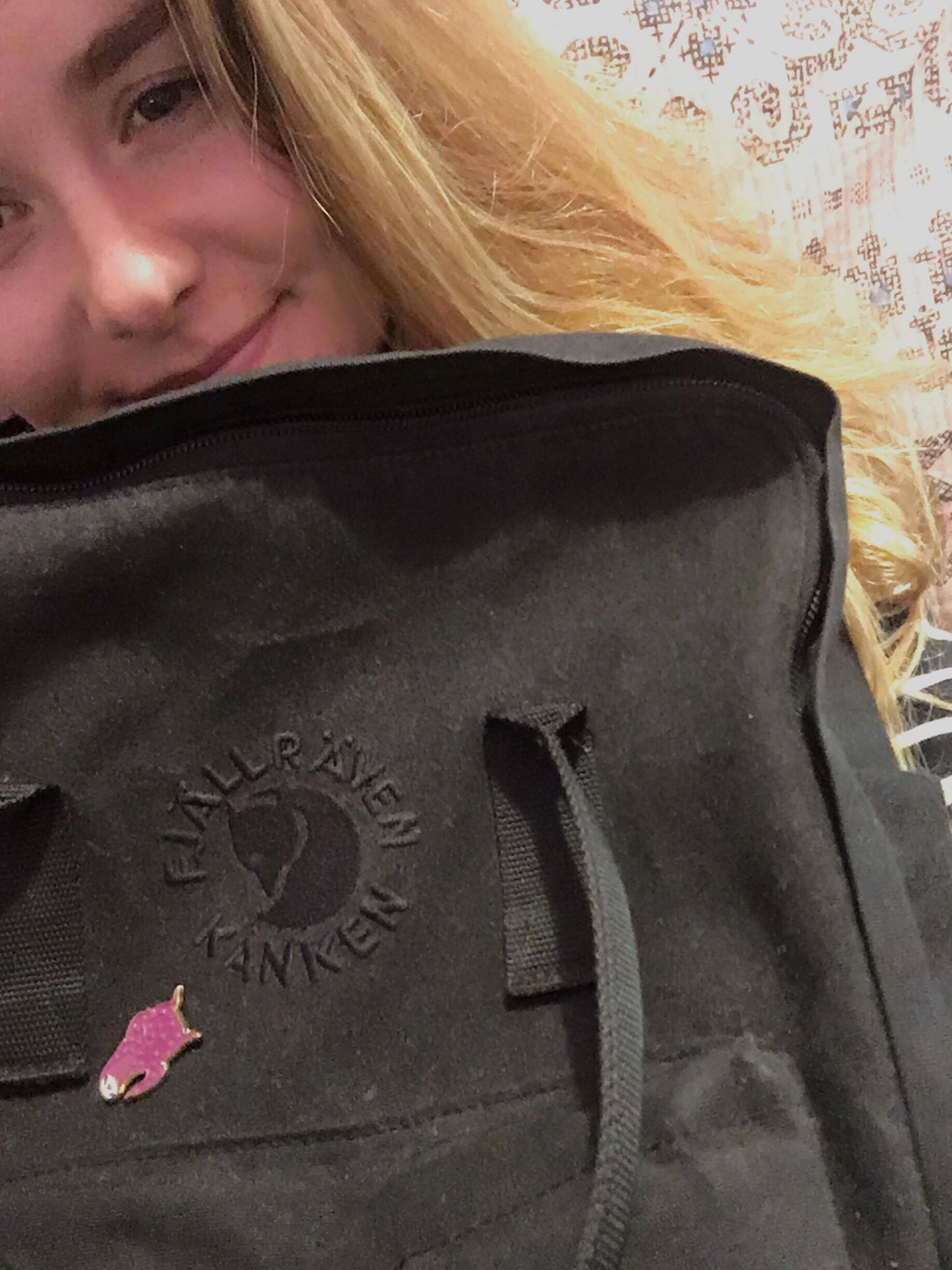 Goes with every single possible outfit ever

Sitting on that strange border between fashion and outdoorsy practicality, the Kanken bag looks just as good with your floral culottes as it does with gym leggings. There are so many colours and contrasting strap/bag combos that no outfit is off-limits.

BLUE KANKEN IS DEAD. LONG LIVE THE PINK KANKEN. (I left a yellow pen inside blue kanken without the lid on and it stained, so bought a pink one as a replacement) #fool #goodbyeoldfaithful #lettuce

By normal standards, usually you'd die if you rocked up in the same coat/top/bag as your mates for fear of looking like a bad 90's girlband. But the Kanken bag? Rules do not apply here and you will happily match knowing that you all look just as cool as each other. 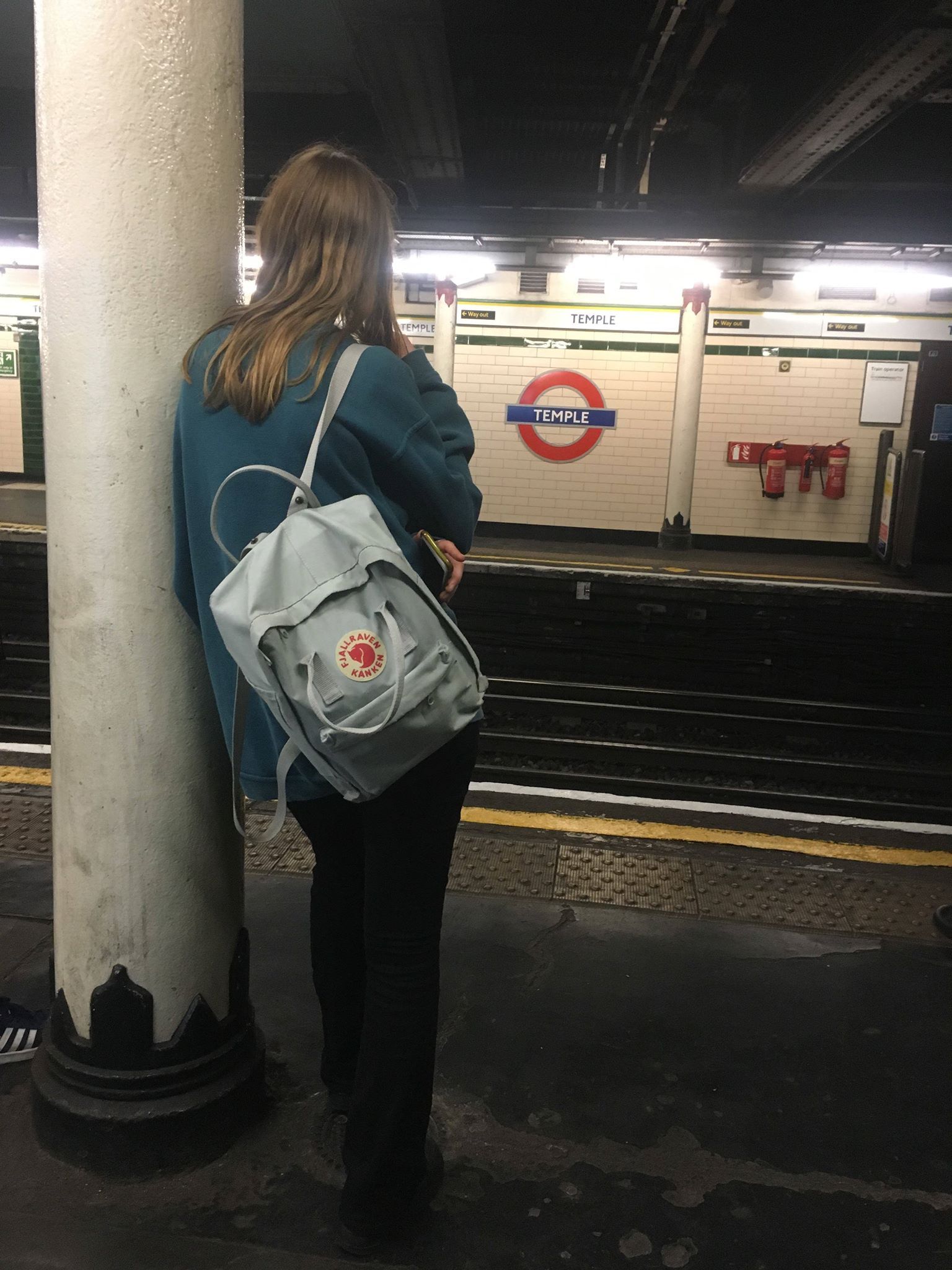 A shared sense of solidarity with all other Kanken bag owners (i.e. 90% of King's students)

Whilst sometimes an accessory-clash might generate rivalry, the Kanken bag has no such effect. Seeing a stranger with the same bag as you is a daily occurrence; you look at each other knowing you both made the right choice and silently applaud one another for doing so. 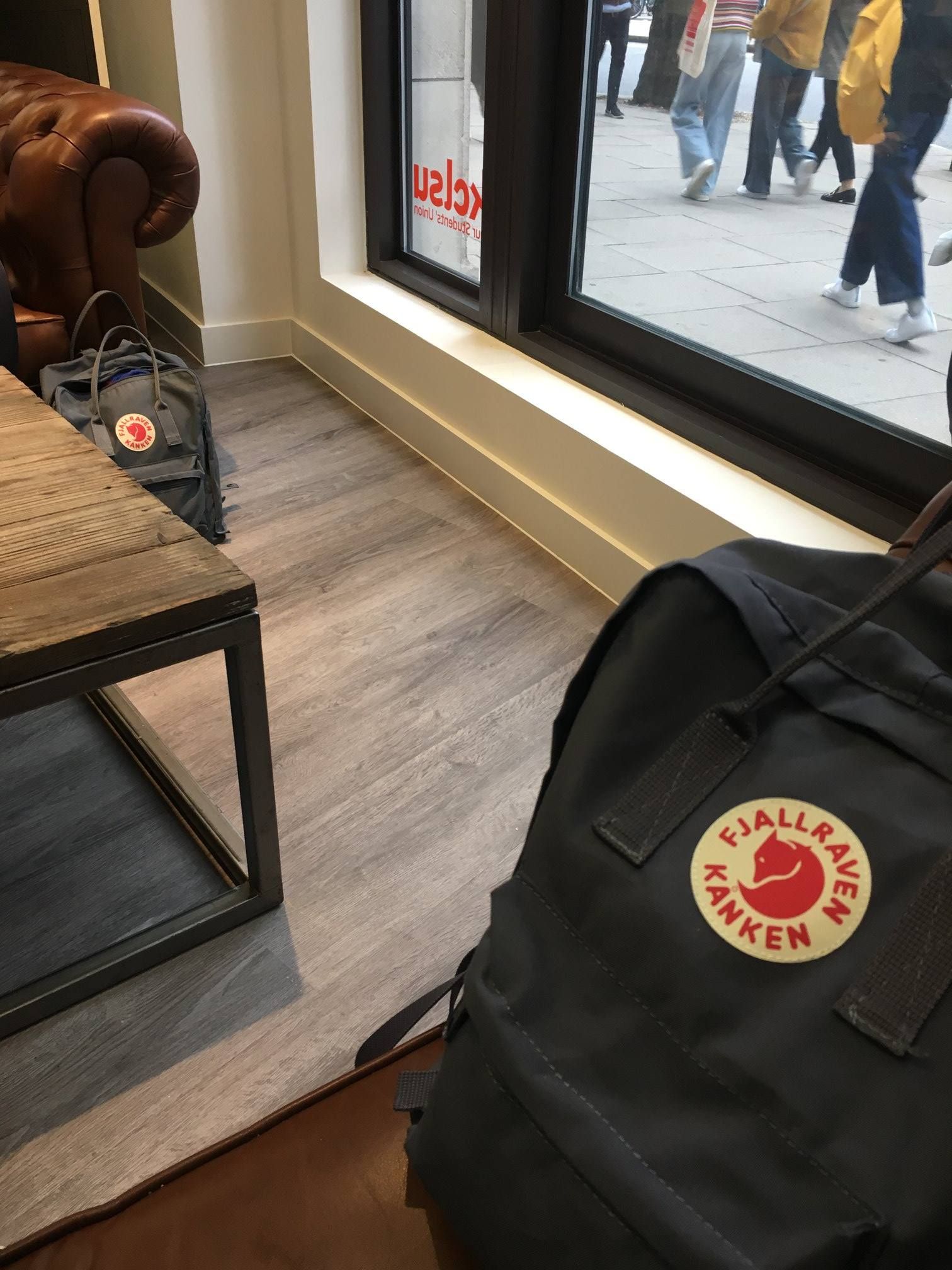 Can we b friends x

Swedish manufacturers Fjällräven say that the Kanken bag was originally designed to solve back pain in Swedish schoolchildren, so say hello to newfound health and overall better posture. Although, it's not like your bag is even heavy these days seeing as King's don't print off coursepacks for you and you have to trek to Senate House for all the books you need 🙁

Nobody can tell if yours is fake

Retailing at about £70 the Kanken bag is not exactly cheap for an item that you literally bash around all day and cover with dirt from the tube. Why pay £70 when you can pay £10 for a fake one that looks exactly the same? No one will ever know. 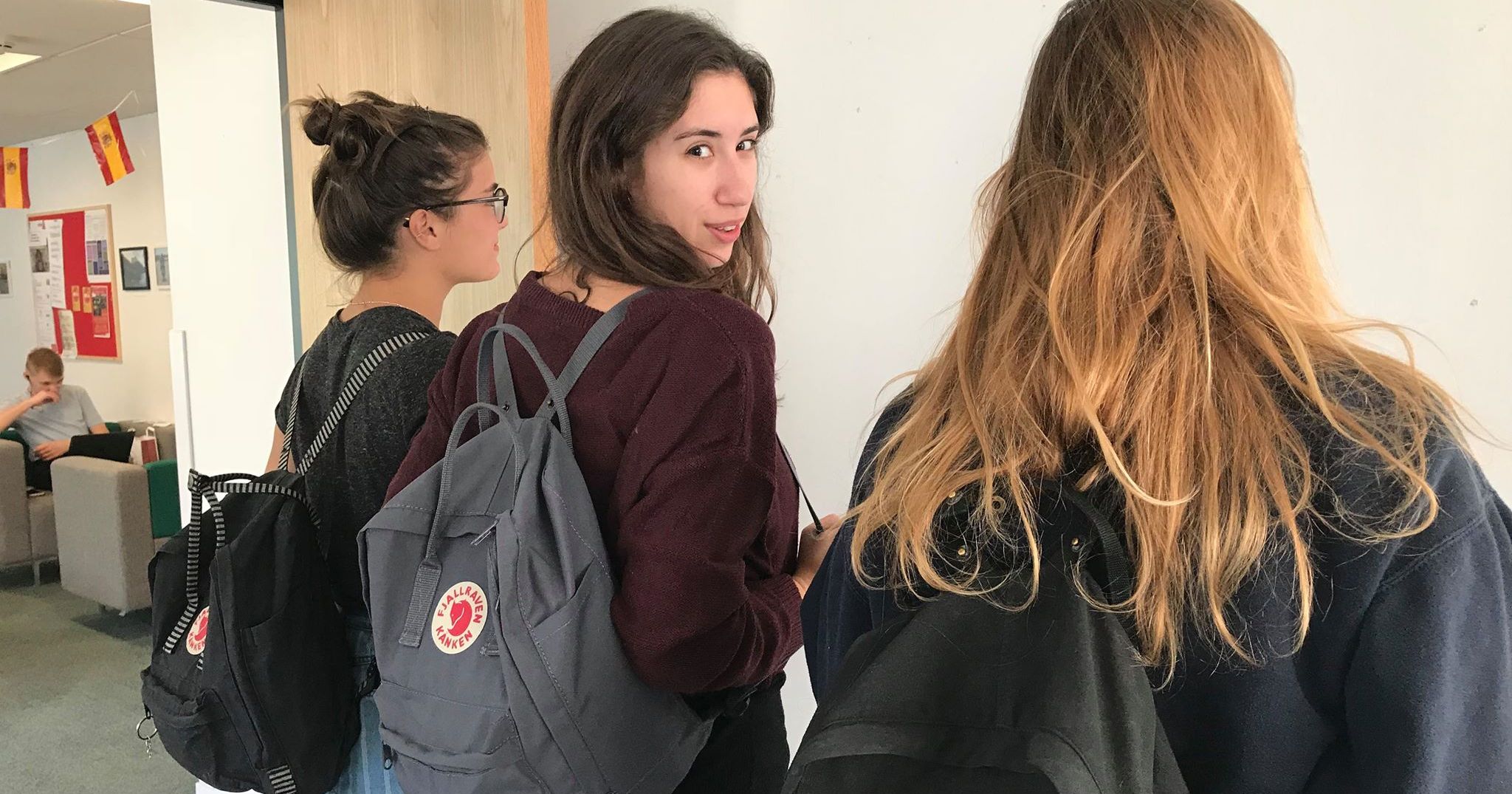 Who has the fake…

The first rule of Kanken club is: don't talk about Kanken club. Sneaky smiles at those with the same bag are seen everywhere on campus, and that's all the recognition we need.