Do you even lift bro?

Hi-tech, state of the art design

Bespoke fittings, brand new equipment, Bose sound system, and vibrant intense lighting that pumps energy into the rooms. This is said to be the next step up from Waterloo and London Bridge. 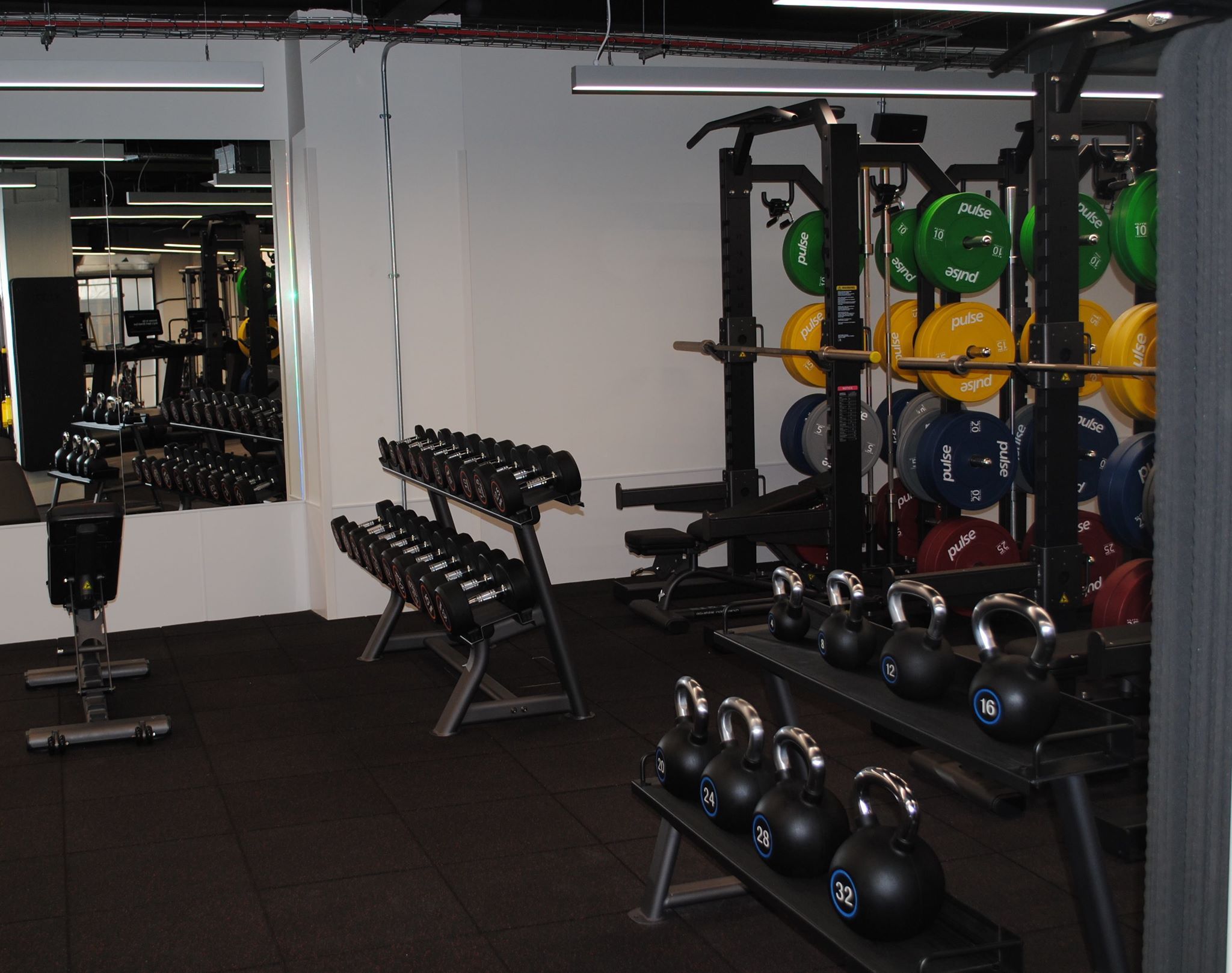 We spoke with Associate Director of King's Sport, Andy Allford, who arrived at King's 2012 with the goal of getting a gym on each campus. This was to satisfy the demands of fitness, convenience, and cost for King's students. Andy has also introduced mini-gyms at halls of residences as well to boost the Health and Wellbeing across the board. 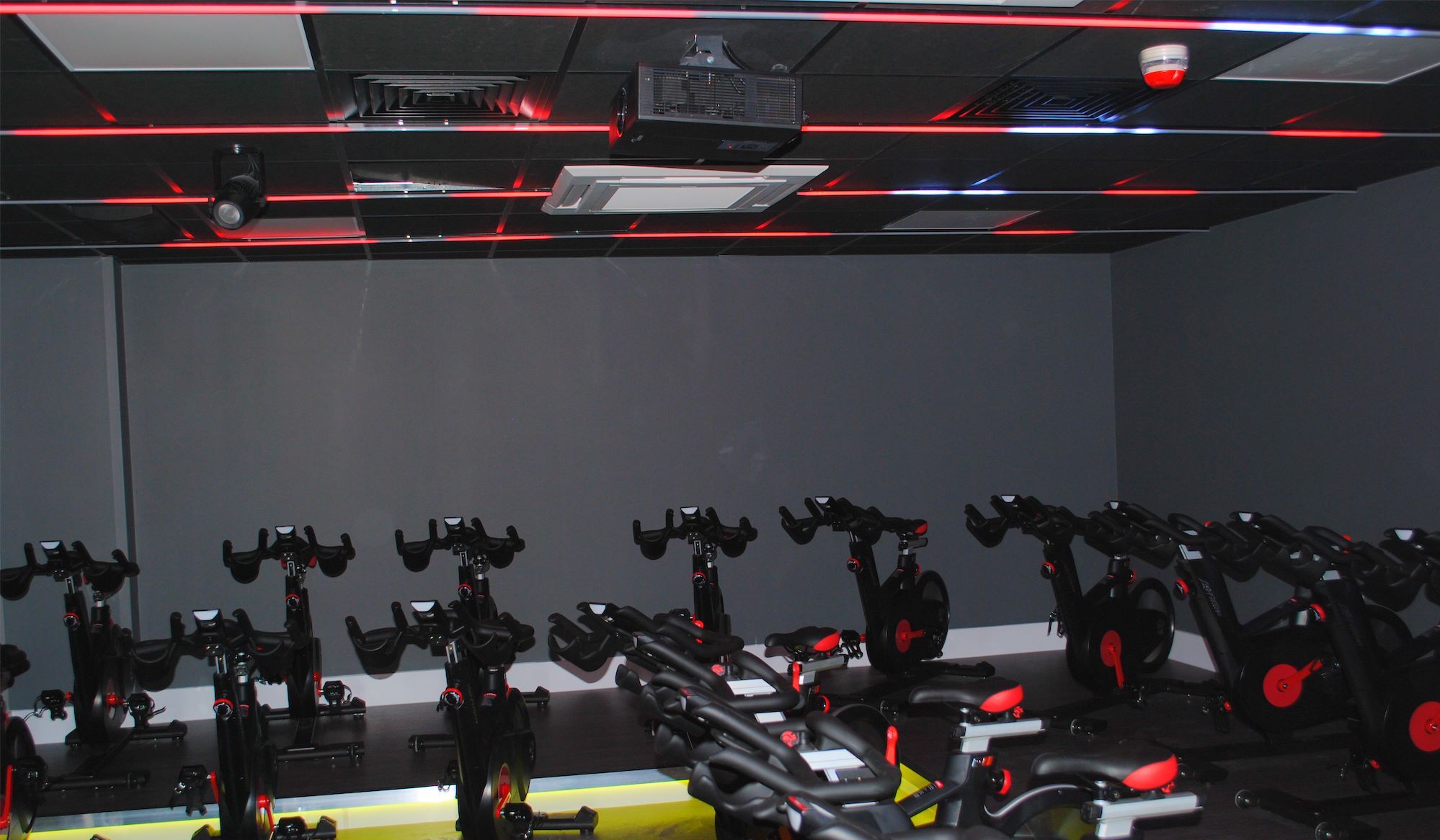 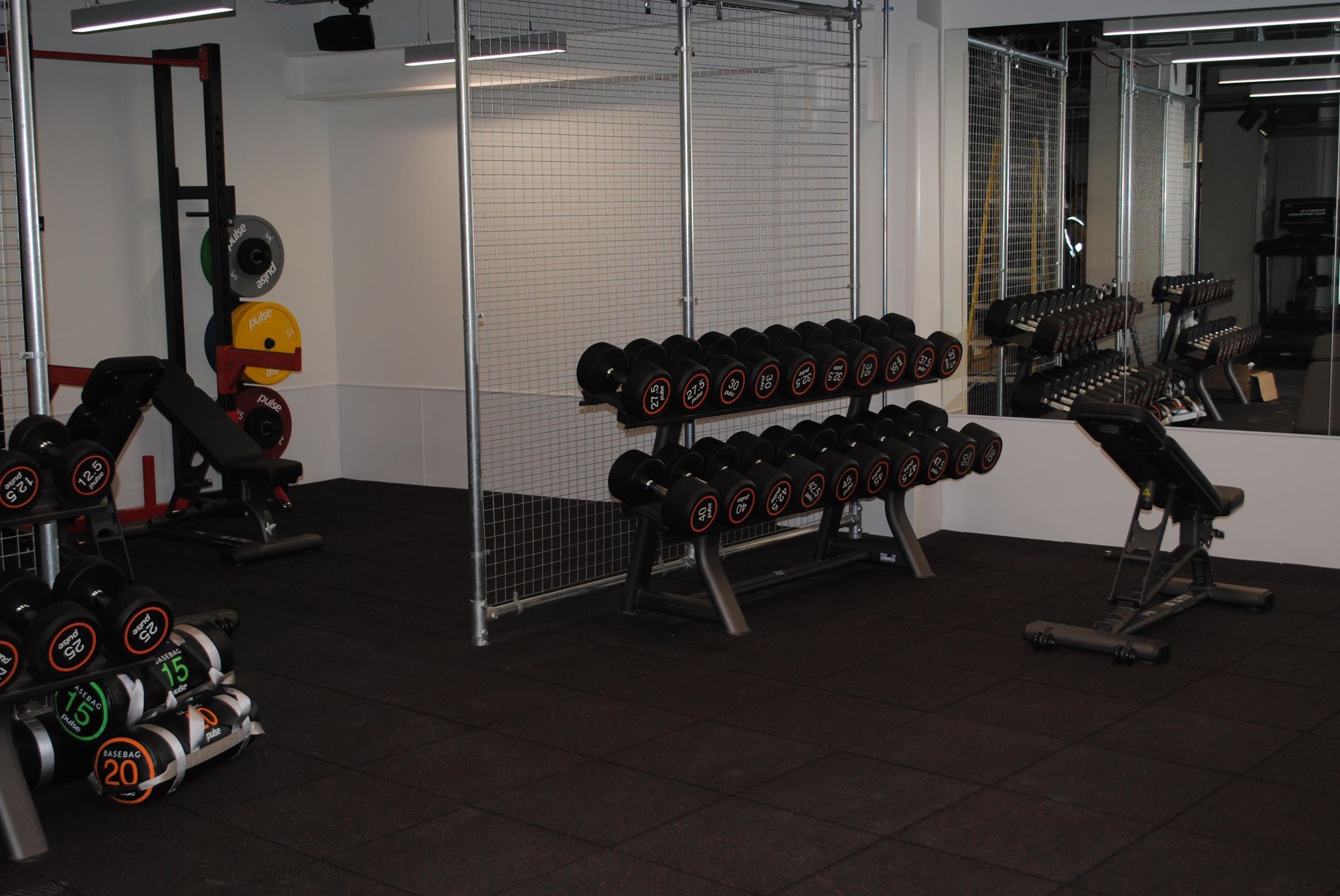 Changing rooms are on site and there are studios on an upper level, which will be opening up towards the end of the month. This will allow for up to 120 different fitness and training classes, including virtual classes in which the instructor is a visual on a projector.

The goal is to allow for as many active classes as possible, making a progressive fitness programme that has something suitable for everyone. Look out for the schedule of classes coming out next week! 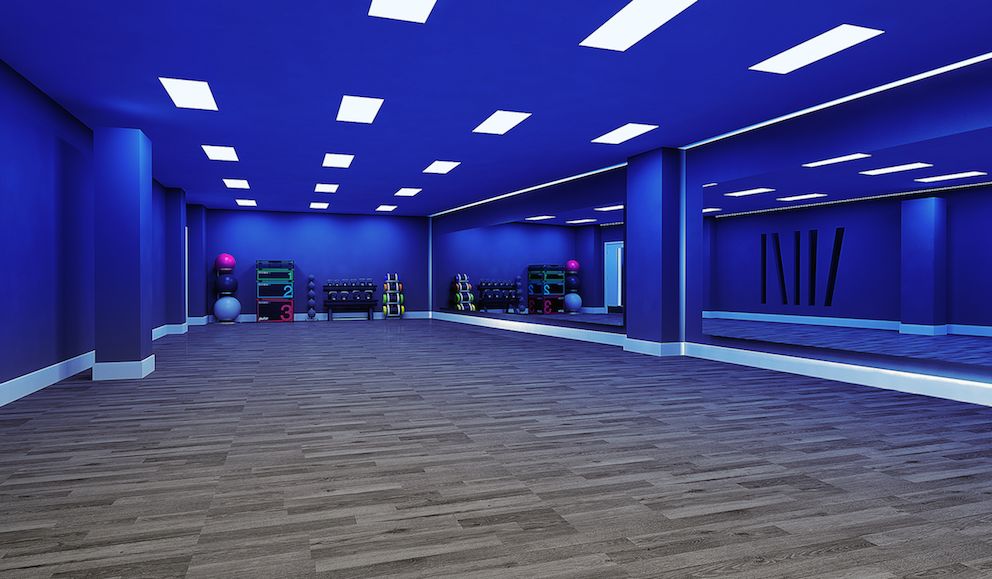 From Monday 15 October onwards, the gym will be open at its regular opening hours, but they're encouraging all students to go in and have a look; just to experience the space for themselves before they actually spend those pounds and commit to membership.

Remember, once you're a member of one gym, you can use all of them! It's great if you're based at Strand during the week but live in halls near Guy's at the weekend.