Why Pryzm is the worst night club in Bristol, unless you’re thirty and at a hen do

No, we haven’t forgotten you were Oceana just because you tried to rebrand

Anyone who has ever lived in Bristol has been, or at least seen, Pryzm (previously called Oceana) next to the glorious Planetarium in town. The nightclub chain is notorious for being 'dangerous', but what people often forget to mention is that it is also the worst nightclub in Bristol, for many other reasons.

Stabbings aside, I've decided to compile my own list of reasons why I hate Pryzm – and why you should too.

A normal conversation between Bristolians

It has a dress code

Pryzm isn't really the kind of place you can go to with the "jeans and a nice top" combo. Though the transition from Oceana to Pryzm now allows "some pumps like Converse and Vans" according to their website, they still "ask that our customers arrive smartly dressed and keep it stylish". Apparently they "work hard to make sure PRYZM looks ready for you to party so we ask that you do the same". Boring.

It has CARPET floors

What kind of person decides that it's a good idea to install carpet in a nightclub? If you take into account the amount of spilt alcohol and spat out chewing gum that inevitably ends up on the floor of any nightclub, did they really think that would end well? 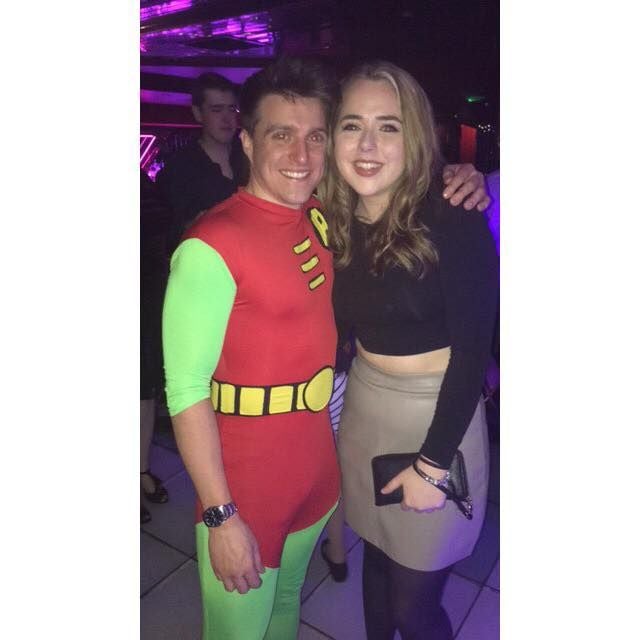 It's a middle aged club

Pryzm is like your 40-year-old aunt with no kids who gave you a glass of wine when you were still underage because "she's cool and down with the kids". Though the re-branding seemed to be aimed at bringing a younger crowd to the club, it hasn't really worked – it's still the kind of place frequently full of 40-year-olds in fancy dress.

They invite irrelevant reality show celebs to do appearances

"Alex who?" is what you'd be thinking while the security guards pushed you away to get the "celeb" to the VIP stage – or when you see the queue of fourteen-year-olds screaming his name outside.

The photographers just take too many pictures

Pryzm is the kind of place you can't go to without being clocked by your cousins, your nan and great-auntie, because they'll all see it when you're tagged in 30 pictures on Facebook that you didn't even know existed.

Even if you're not called Oceana anymore, we still remember the notorious under 18s nights

I'm still trying to get the foam out of my fourteen-year-old hair and to erase the memory of a bunch of teenagers dancing to 'Give Me Everything' by Pitbull. You'll never live it down, Pryzm. Those free chupa-chups were the shit though. It's expensive for no reason

With the average ticket price of £10, Pryzm seems to think it's a trendy club in London rather than a nightclub chain in the South West of England. We know you're in the centre of town, but so is every other club in Bristol. 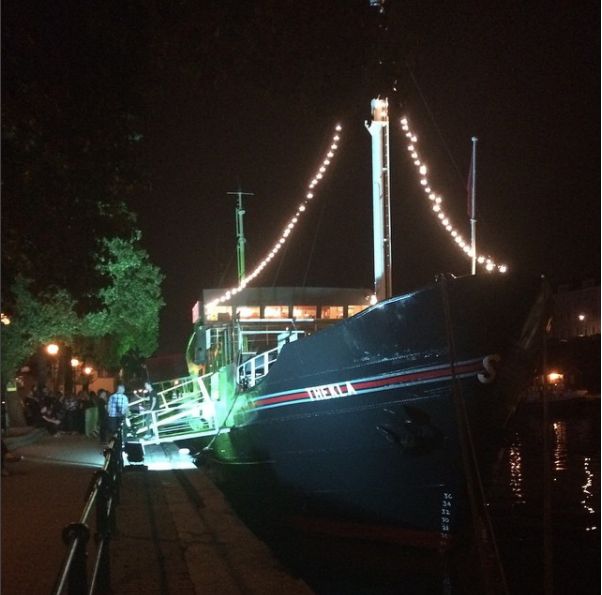 A way better option than Pryzm

Bristol has so many amazing nights out, so why would you even bother going to Pryzm, when there's places like Thekla? It's a nightclub in a boat for god's sake! As well as being cheaper they even give out free shots and FREE PIZZA – need I say more?

But if uncomfortable outfits and gross heels are your kind of thing, you'll love Pryzm.

A King’s student has been reportedly diagnosed with coronavirus