The Vagina Monologues review: V-day in the spotlight

This production of the controversial play by Eve Ensler was the jewel in the crown for V-Day at King’s, capturing everything that the movement is designed to empower: embracement, destigmatisation, support, and awareness. The production itself explored themes of rape, female genital mutilation, body image, orgasms, self-realisation and acceptance, and the hardship that is associated with simply being a woman in the modern world. Twenty actresses took part in the production, who joined forces to openly talk about femininity and women’s sexuality.

There was absolutely no holding back when it came to content, with one short monologue simply titled “Reclaiming C*nt”. It quite literally demonstrated the spelling of the word, claiming it and embracing it as a positive, rather than in its usual derogatory sense – but its message was short, snappy and extremely well delivered by Evie Ayres-Townshend.

Another one of the monologues explored the notion of self-realisation and discovering identity: “Because He Liked to Look At It” followed the story of Bob, an uninteresting, uninspiring individual who meant nothing until it came to sex in the bedroom and accepting the female genitalia. It represented the empowerment that having a vagina gives a woman, and how Bob saw qualities and beauty in studying it. 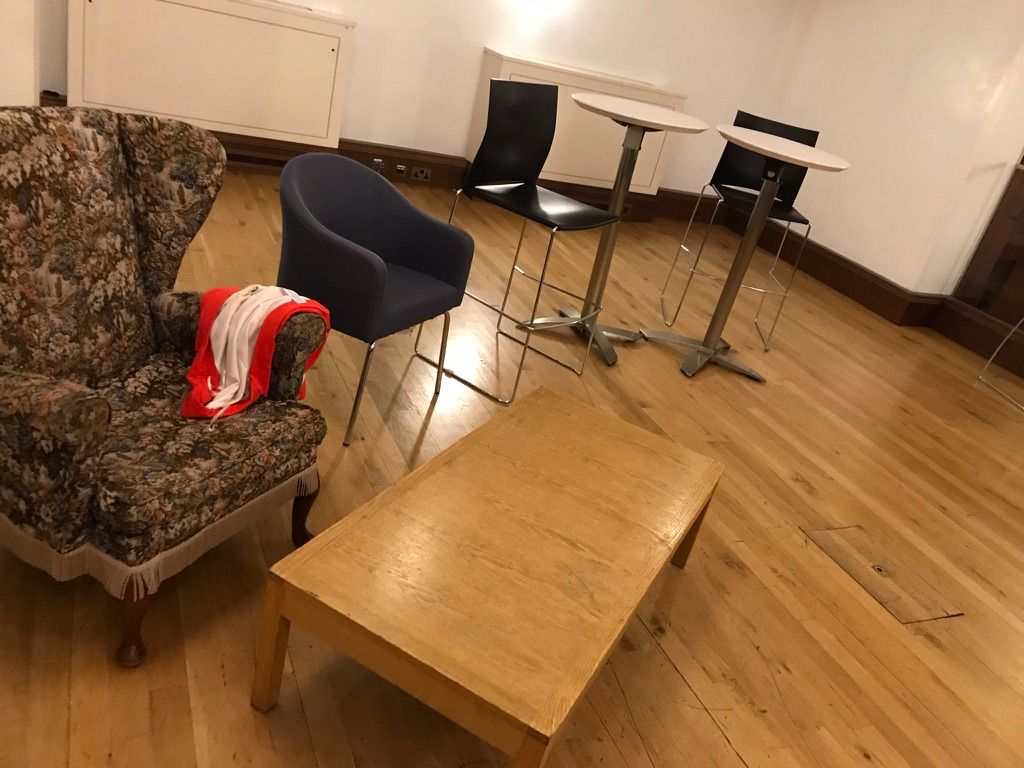 The set in the Anatomy Museum in King's building

It must be said that the overall presentation of the monologues, whilst serious and powerful in content and significance, were presented in a highly accessible, enjoyable manner. A particular highlight for me was towards the end of the production when all the actresses took part in an expression of the female orgasm, toying with the different tones and moans, like the Irish moan: “FORGIVE ME”, with a roar of laughter erupting around the room, not for the first time.But behind all the jocularity, the gratifying production represented a highly significant and profound cause: building safe, strong futures for women and girls, protected from domestic and sexual abuse.

Solace Women’s Aid, the charity receiving 90% of the proceeds, are a London organisation fighting to end sexual and domestic violence against women. They offer advice and support, refuge accommodation, therapeutic services, and other vital support services for women who feel trapped or at risk. A representative from the charity opened the production, highlighting the seriousness of the issue, where the number of young women aged between 13-21 who have faced some form of sexual harassment at school/college in the past year is as high as 59%.