20 things you should never do at King’s

King’s can be a wonderful uni, just as long as you don’t do any of these things

University can be the best of times: freedom from parents, a fresh start and new adventures just waiting for you around the corner. But it can also be the worst of times.

Though it's pretty safe that you'll have an amazing time at King's, whether you love the uni experience or just simply love the location, we've made a Dua-Lipa-New-Rules-worthy list of 20 things you should never do at King's to assure your uni experience goes as smoothly as possible.

1. Don't try to get a seat in the Round Reading Room at peak times

If you're planning on going to the library any time after 7am or before 11pm, just give up on the Round Room and settle for something more basic, like the first or second floor mezzanines. You actually stand a chance of finding a seat there.

can you guess where I am/what I'm doing?

2. Don't get drunk at a 'end of year course party' in the university common rooms

We know the free wine is tempting, but you'll probably just end up in VWB begging your lecturers to give you a 2:1 on an essay that has already been marked. Just hit up the free food instead.

You'll have a bunch of emails inviting you to a robot building workshop when you didn't even pass your Maths GCSE.

4. Don't go to Strand if you're a Guy's student

You'll probably feel out of place, lost – and underdressed.

You'll realise how they actually have the nicer campus. 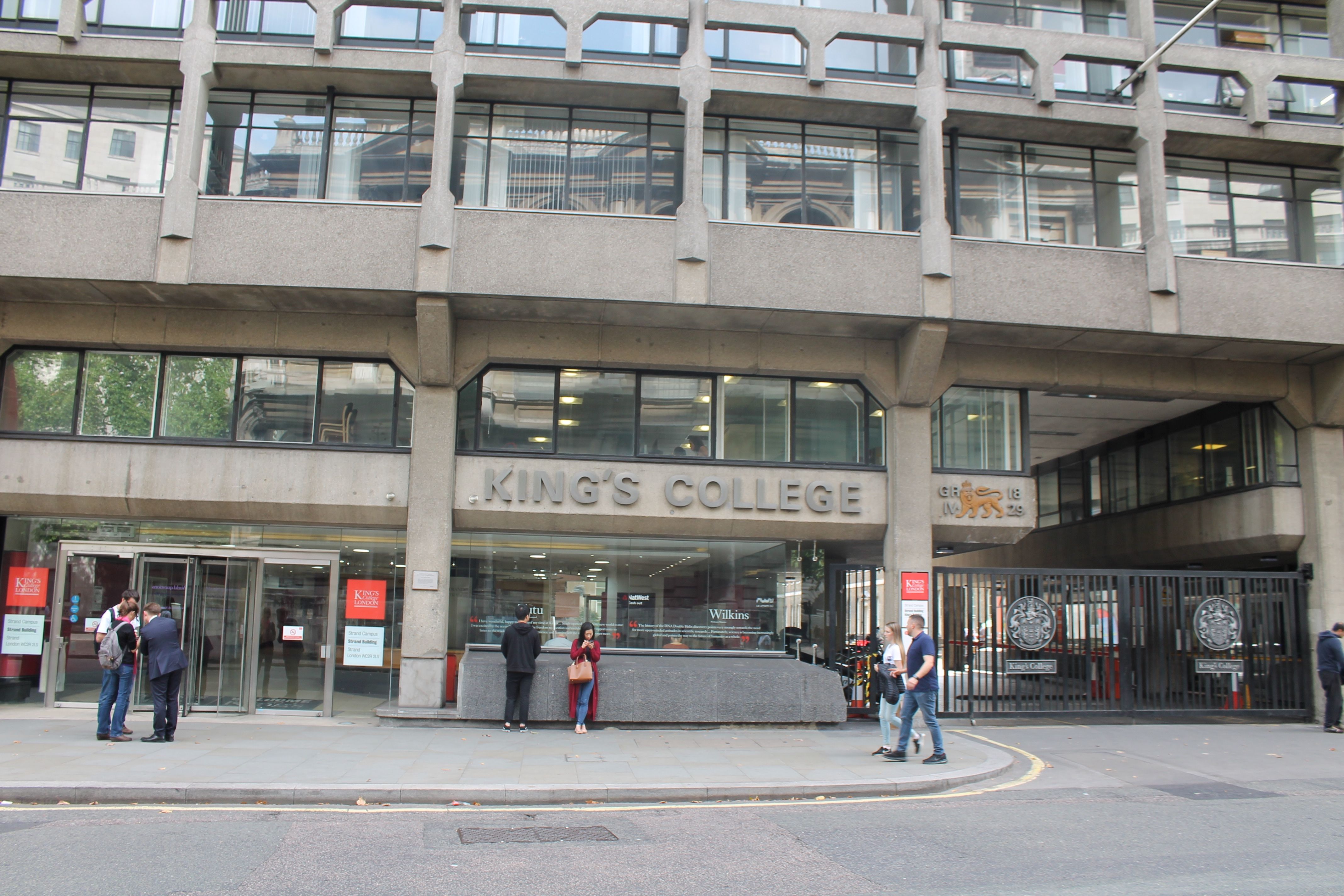 Is this a uni campus or a prison?

6. Don't be that person wearing stiletto heels and a Prada bag to lectures

Everyone knows you're uncomfortable and bursting that blister on your toe with every step, so just wear some Stan Smiths like everyone else and call it a day.

7. Don't sign up to a class that's in the Norfolk or the Chesham building

Remember: you're doing a degree, not a treasure hunt.

Your lecturer either doesn't sign up to it to protect their 'intellectual property' or, if they do, they'll sound like a quiet chipmunk and point to the whiteboard which is cut out of the frame anyway.

9. Never buy the £30 textbook new from Amazon that is 'core to your module'

You’ll only use it for half a term at most – that's if you can even be bothered to do the reading. Just borrow it from the library, or buy a used copy – you can thank me later. 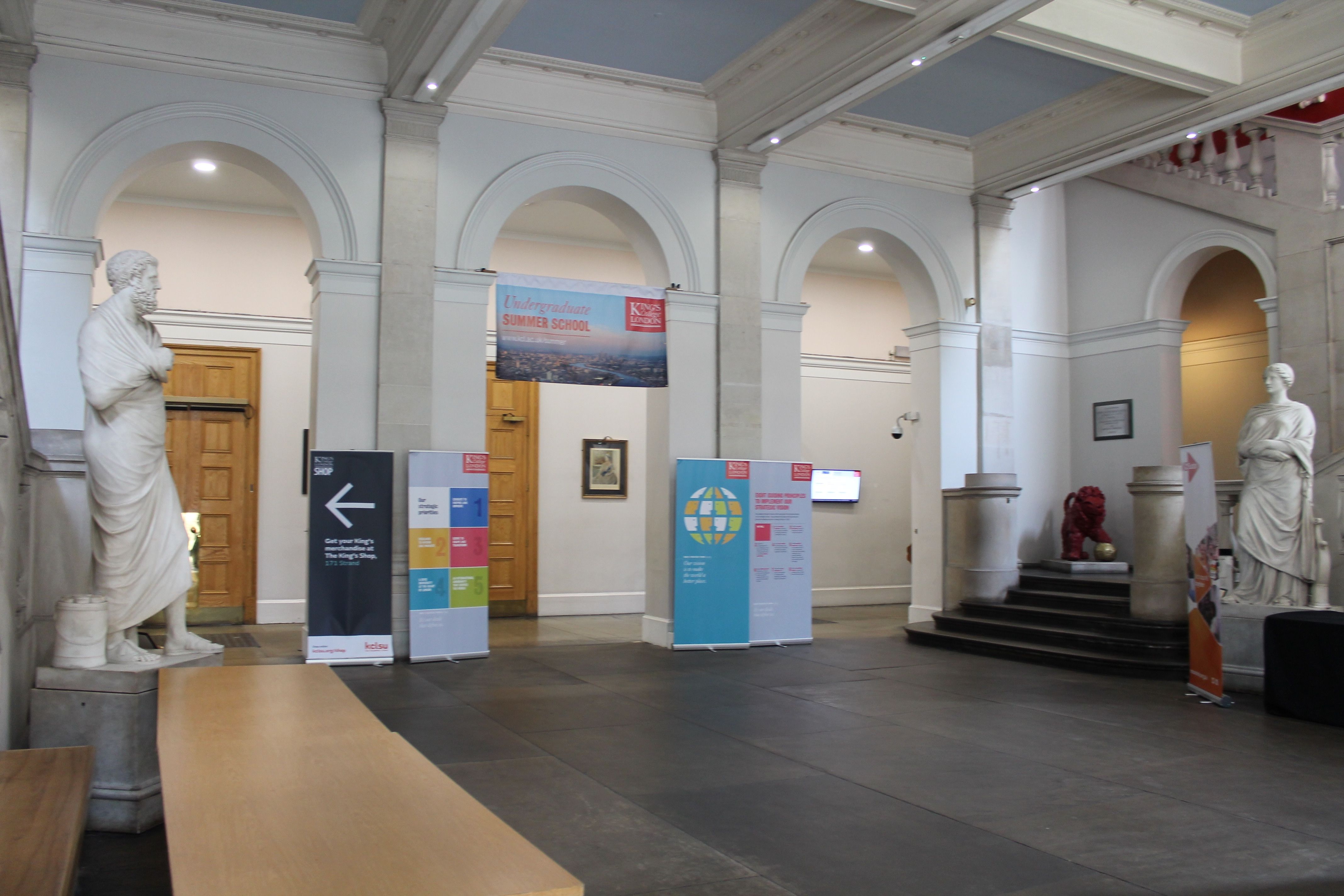 10. Never ask the lecturer to speak up or repeat something during a lecture

11. Don't get any of the fresher bracelets

You'll think it's a bargain because it's London, but you'll probably just end up at Spoons with your new flatmates having wasted £150 on a shitty plastic bracelet you'll never use.

Everyone will probably just want to be friends with you for guestlist and cheap drinks – sorry.

You'll end up being the only one going to the 'Christmas get together' at Waterloo campus and not even have a nice dinner to make up for it.

14. Don't be that one student who has an entire three-course meal at a lecture

We all know Pret is just around the corner, but no one likes a loud chewer – especially when they're trying to concentrate.

15. Don't trust Turn It In and leave your essays to the last minute

I know you've probably heard this one before – especially from lecturers – but it's true: Turn It In can, and probably will be, your worst enemy if you try to submit that essay due in at 4pm at 15:59:59.

16. Don't wait until you're blocked from borrowing books to pay your £30 library fine

The librarians won't be as friendly when you ask them if you 'can pay it in bits instead of paying the whole fine?' 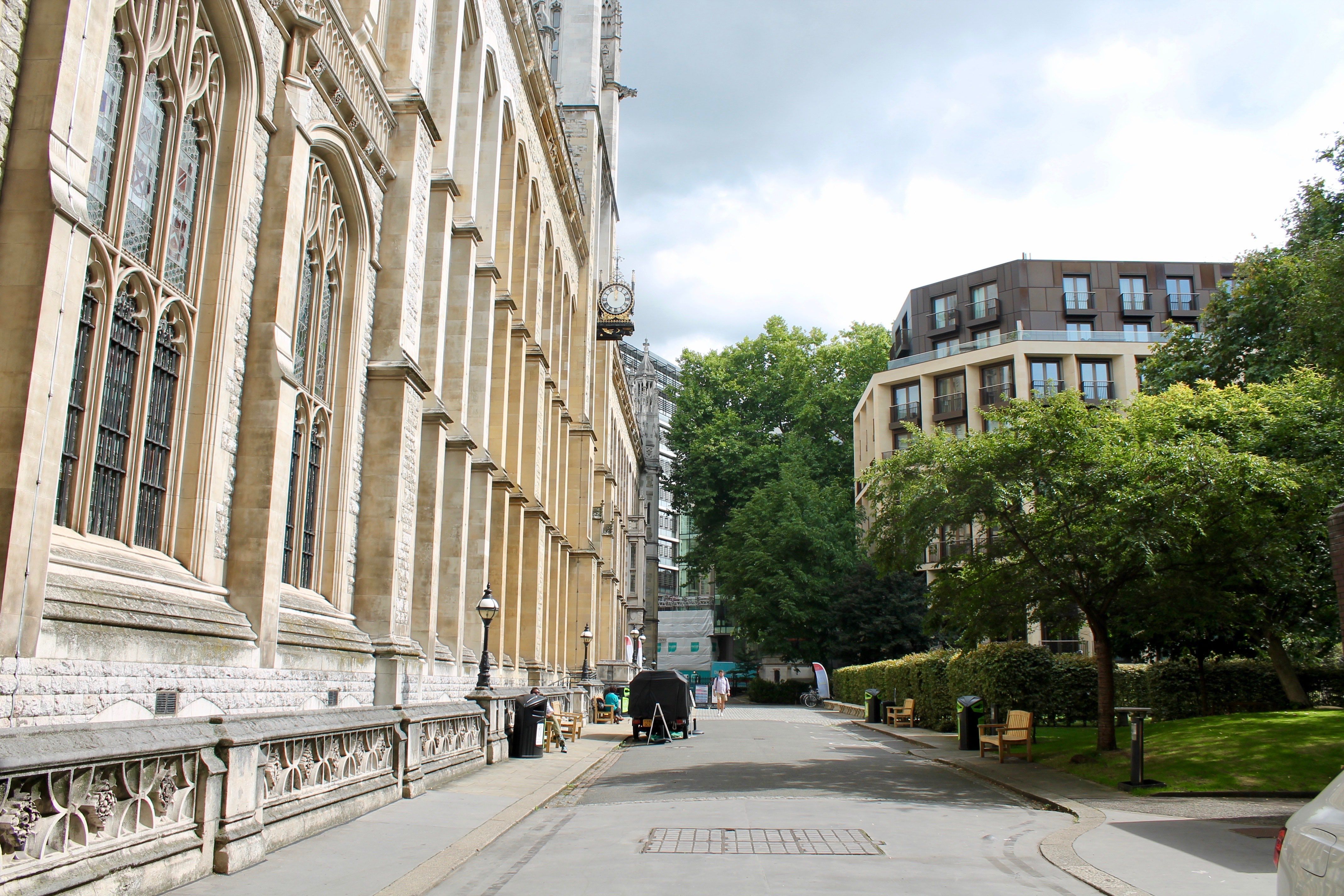 17. Don't talk about how you originally applied to UCL, LSE, Oxford, Cambridge, etc.

Yes, we know you're 'so much happier at KCL' now, so stop telling everyone about how you were 'robbed' of your place and 'didn't even want to go there anyway'.

18. Don't be that one person on lecture capture doing an ASOS shop on your laptop instead of writing your notes

We know you think you probably look cool, but you don't – and everyone can see the underwear you just added to your basket while your lecturer was talking about the dangers of capitalism.

19. Never talk about how much you loved Walkabout

It shut down for a reason – it was pretty much a basement that smelt like your nan's socks and priced drinks as if they were Cirque. 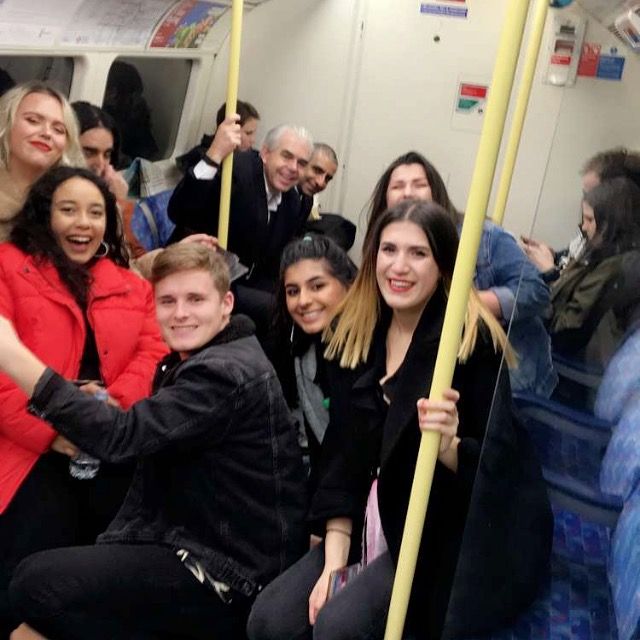 Everyone's uni experience is completely different – and that's the beauty of it! So, just be yourself and do what you want to do, because with a price tag of £9k a year, we're pretty sure this is a once in a lifetime experience.