Glasgow University will be closed today due to bad weather conditions

The University has announced that it will be closed today due to the heavy snow that has fallen overnight.

Glasgow Uni announced on Twitter and Facebook this morning that they would be closing the University due to bad weather. However they have stated that they will be keeping as many buildings at Guarscube Gillmorehill open as possible.

Some buildings on campus, including the library are open for those who are already in, however the Uni has asked that anyone who is on campus today take care on the snow. 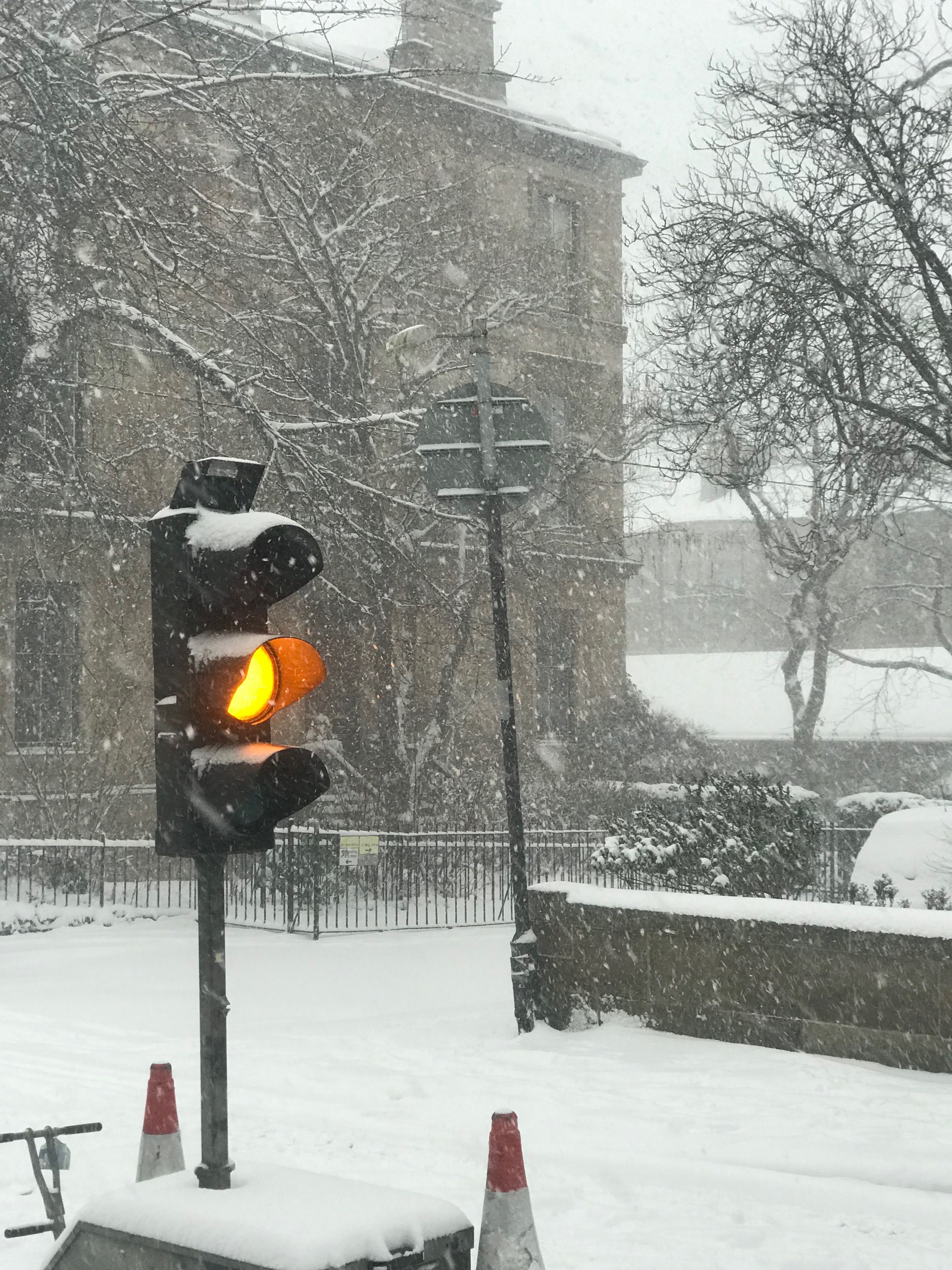 On twitter the uni stated: "Even the gritters have had difficulty getting in, so not all areas have been fully treated".

So if you ask me, that's more than enough reason to take the whole day off.

Further updates will be posted on the University of Glasgow social media channels.

Until then it looks like we have no other option than to either stay in for the day or hold a massive snowball fight – anyone with me?