What your predictable Halloween costume says about you

God help you if you’re a cat

People who wear this costume don’t give a damn about what anyone thinks of them. It’s unoriginal, it takes about 0.5 seconds to make and it’s literally the least flattering thing you can put on your body – or the most flattering, if you’re one of those who needs to cover your facial features. You’re probably a bit of a social butterfly and you’ll float about the party speaking to everyone – or quite literally ghosting the guy or girl you’re texting.

These people have either rushed around last minute to organise an outfit and been forced to revert back to that classic eyeliner nose and whiskers, or they’ve planned it for quite a while, searching the web for the sexiest leather trousers and black bodysuit they can buy. Most probably go to Kushion and will be there for Halloween Juicy Tuesday. 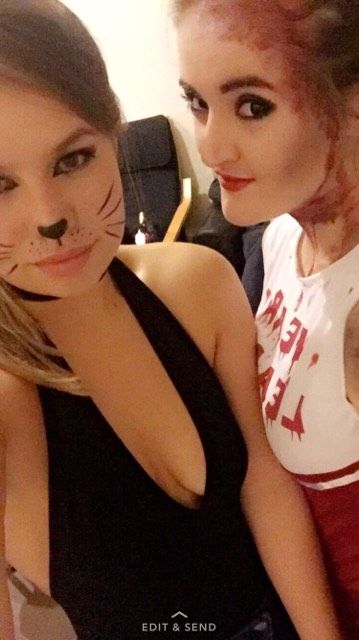 When you and your best mate decide to go twinning this Halloween. You fight for a week over who will be the cute angel and who’s the naughty devil. You both slip on your tightest bodycon dresses and heels. You spend more time taking selfies in your flat than actually at the club, which is most likely Kokomo. But it was sooo worth it for the gram #like4like #follow4follow 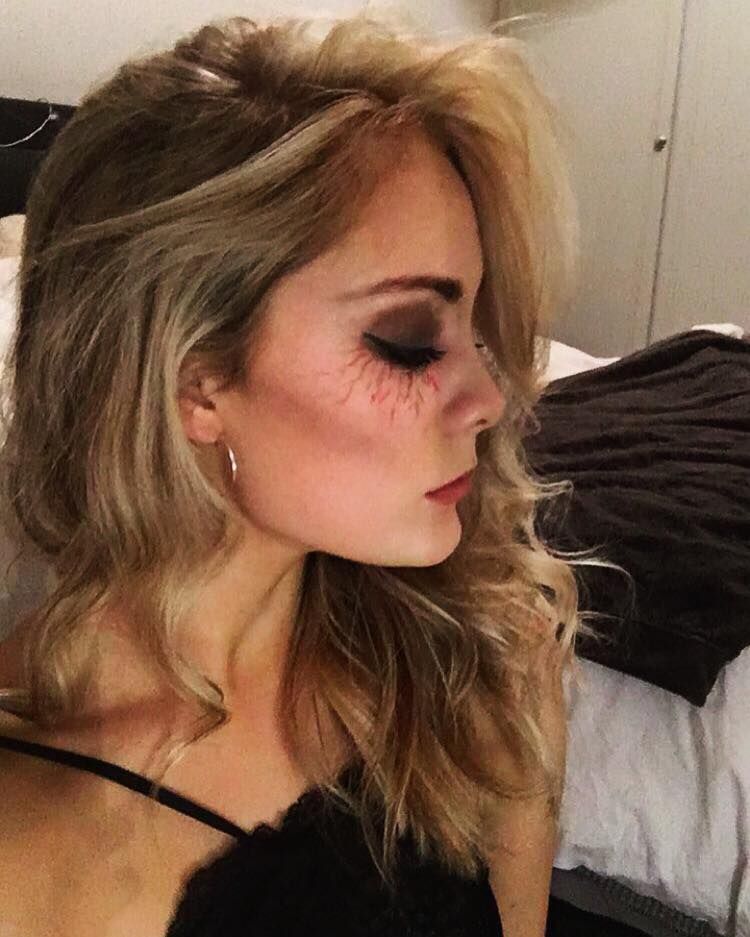 You hate Halloween and everything about it – the dressing up, the hype, the price of the night out – it’s all a commercial mess to you and you refuse to take part in the nonsense.

That’s until your flat are hosting a massive pres before heading out to Hive. Five double voddy lemonades down and you’re desperate to go out. With no outfit planned, your only option is the loo-roll mummy, you massive hypocrite.

So, it’s just a few days till Halloween and you still haven’t sorted out your costume. You suffer from severe last-minute syndrome and you don't really give a shit so, infused with unoriginality, you head to Primark to pick up a plain tee and a few tubes of fake blood. Before your night out, you listen to generic music, drinking generic drinks and chatting about the weather because you have the originality of a crayon. 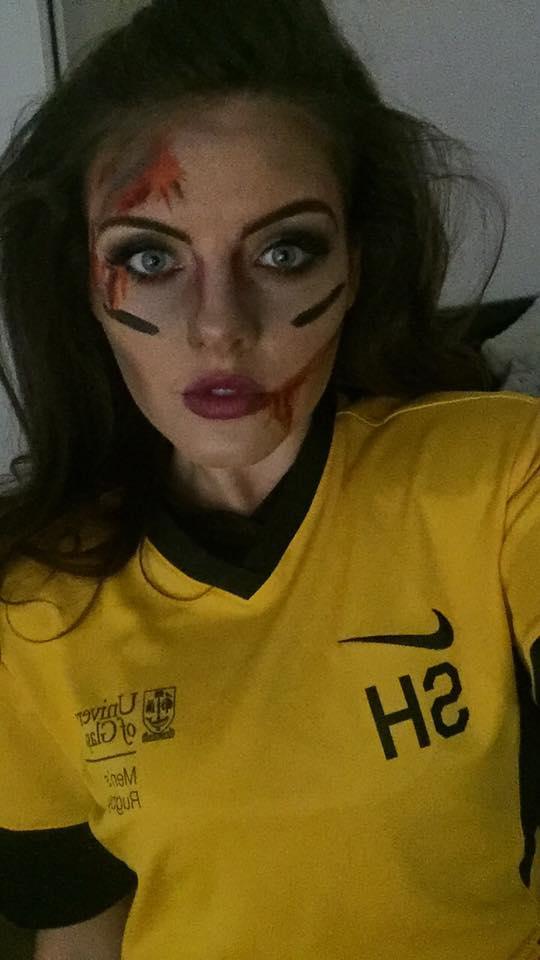 Ready in 10 mins though

Yeah, we already know, IT was the big movie of the year, everyone was talking about it, there was that weird phase of real people actually dressing up as clowns, it was a big deal. However, the truth is it was just ok, much like this costume and ultimately your personality. Painting your face white and drawing two lines down it is about as about as original as you get. You’re a crowd follower, but that’s ok, you can add this to the long list of un-extraordinary things that make up your personality. 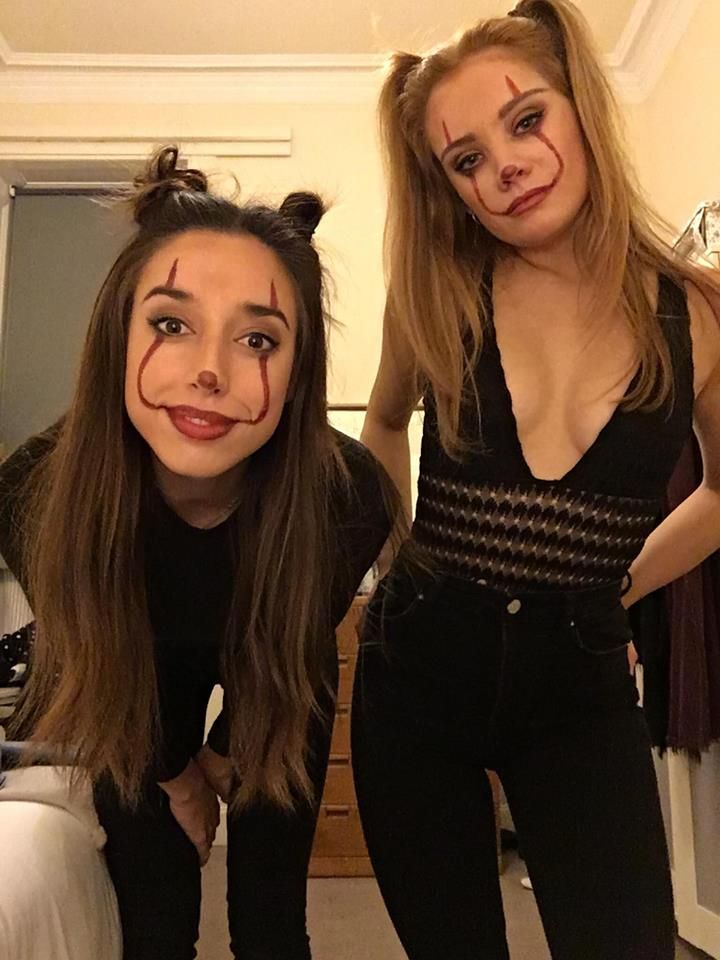 They're basically the same costume right? Glitter, all the weird colours you never touch from your Morphe eyeshadow pallet, applied to our face over a pair of fishnet tights to give you that cool scales effect. You're the ultimate white girl and you're probably on your way to Sanctuary, but for minimal effort the whole thing actually comes together pretty well. Throw on a pastel coloured tutu and you're good to go. 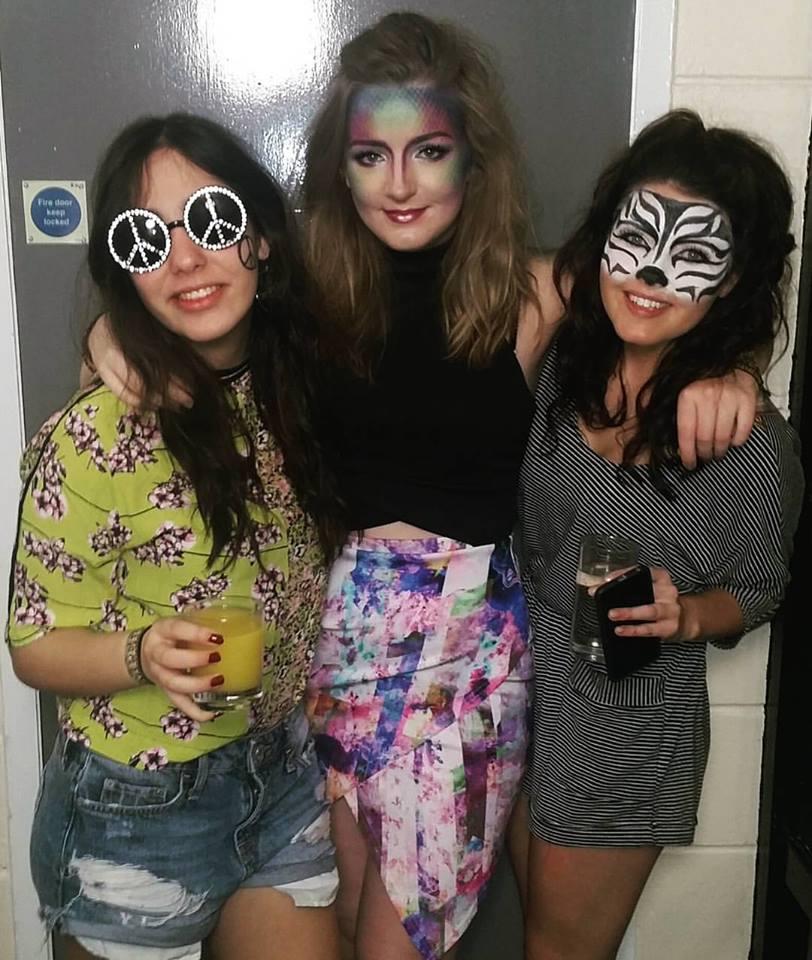 I mean borringggggg. You clearly lack an imagination and so revert back to the traditional white and black face paint in some horrific attempt to look 'dead'. Granted, this is a look that almost everyone on earth has used at one point in a last ditch attempt to get into the halloween spirit. 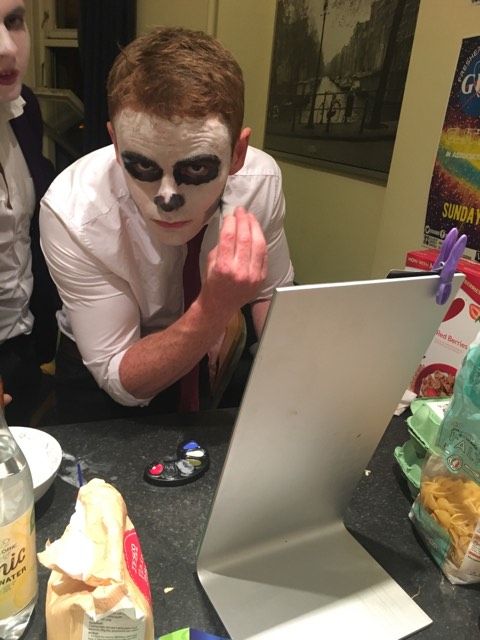