As originally heard through the rumour-mill and now confirmed by Exeter Corn Exchange, one of Britain’s biggest comedians is trialing brand-new material for his upcoming ‘Monster’ tour in the summer. 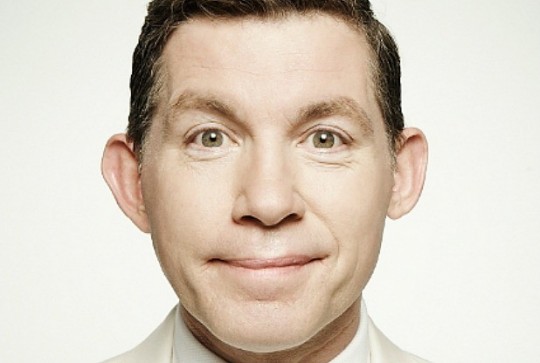 Unfortunately the gig, which is May 14th (right in the middle of exams!), was sold out in a matter of hours.

Lack of publicity for this event in addition to questions over sales, provoked the Exeter Corn Exchange to make the following statement online : “Tickets were first announced via the emailing list at 10.30am, which is sent to nearly 5,000 people – no e-mail to staff, just people who were on the mailing list.”

If you missed out on seeing Lee this time, you can still buy tickets to see his full show later on this year (so no hard feelings eh?)