Why do guys always wear the same ‘going-out shirt’ on every single night out?

Life’s too short to own more than one nice shirt

Every time you go on a night out, you can't help but notice it seems mandatory that every guy in the club is wearing a button-up, fairly smart shirt, and usually from one of the big three: Topman, River Island, or H&M.

Of course, guys want to look good, but have you ever noticed that boys often wear the exact same nice shirt every time they go out? 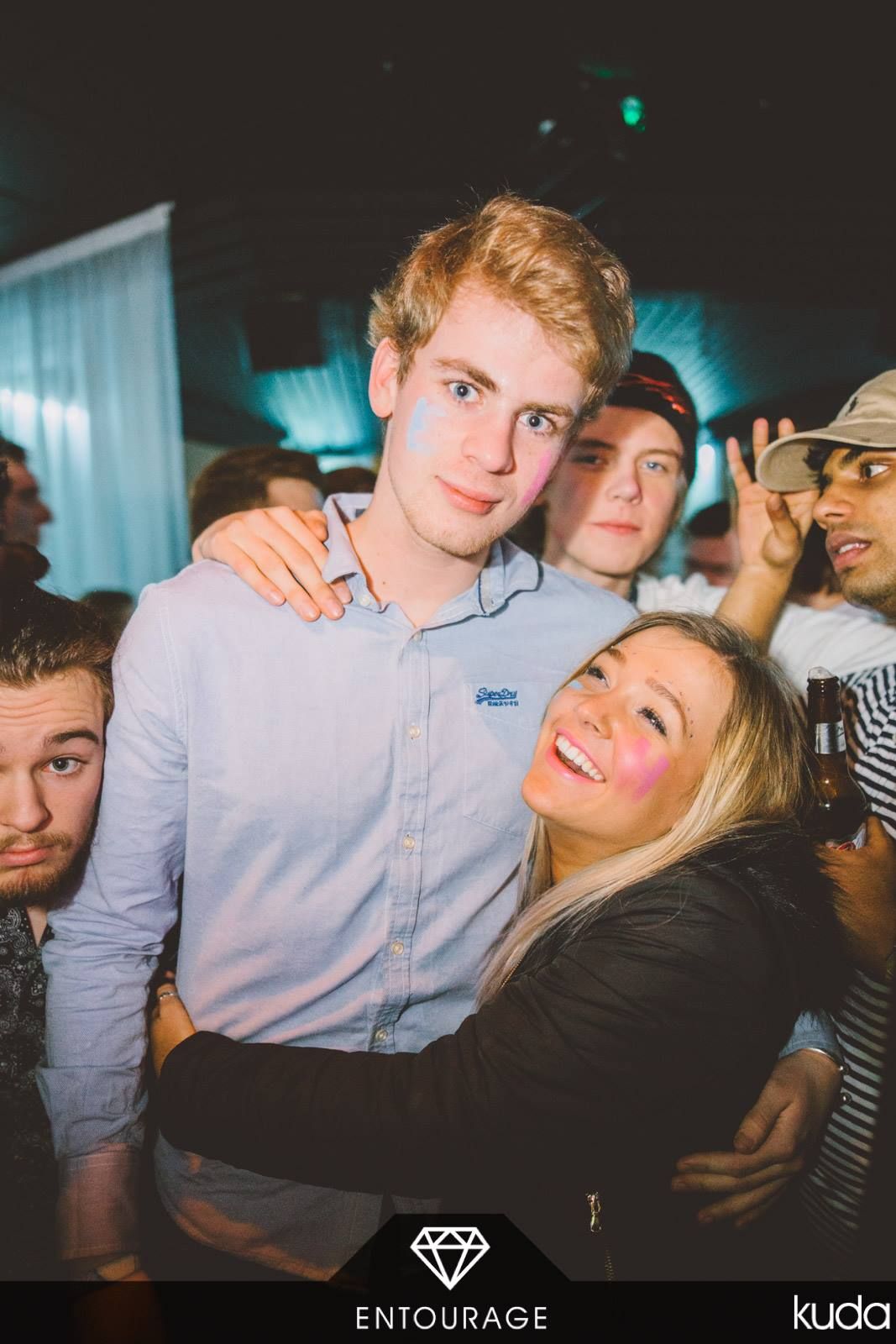 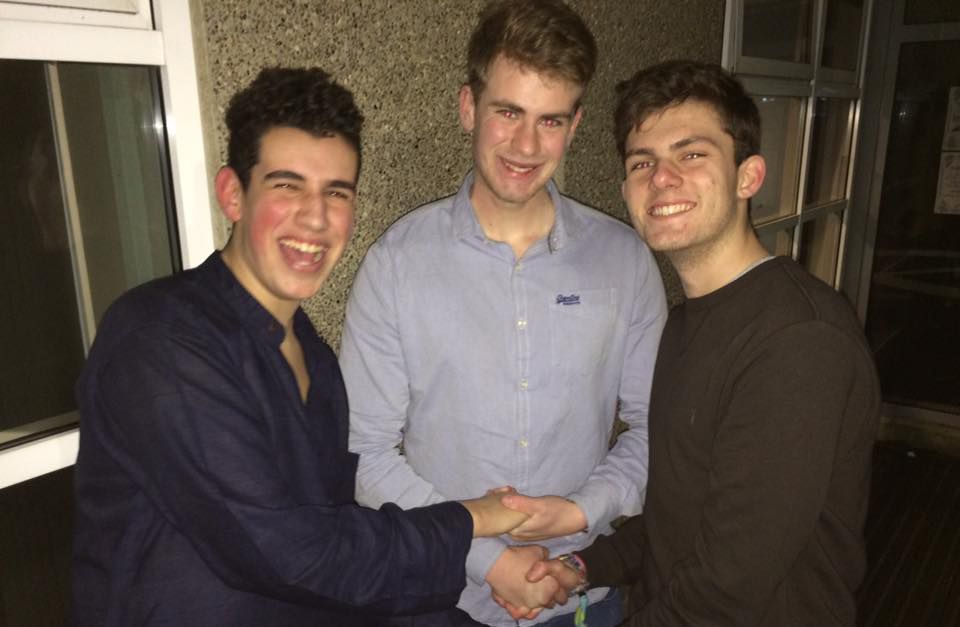 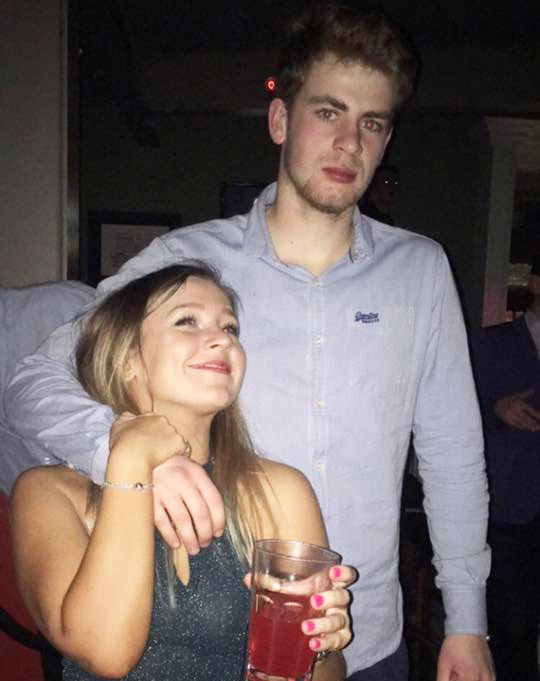 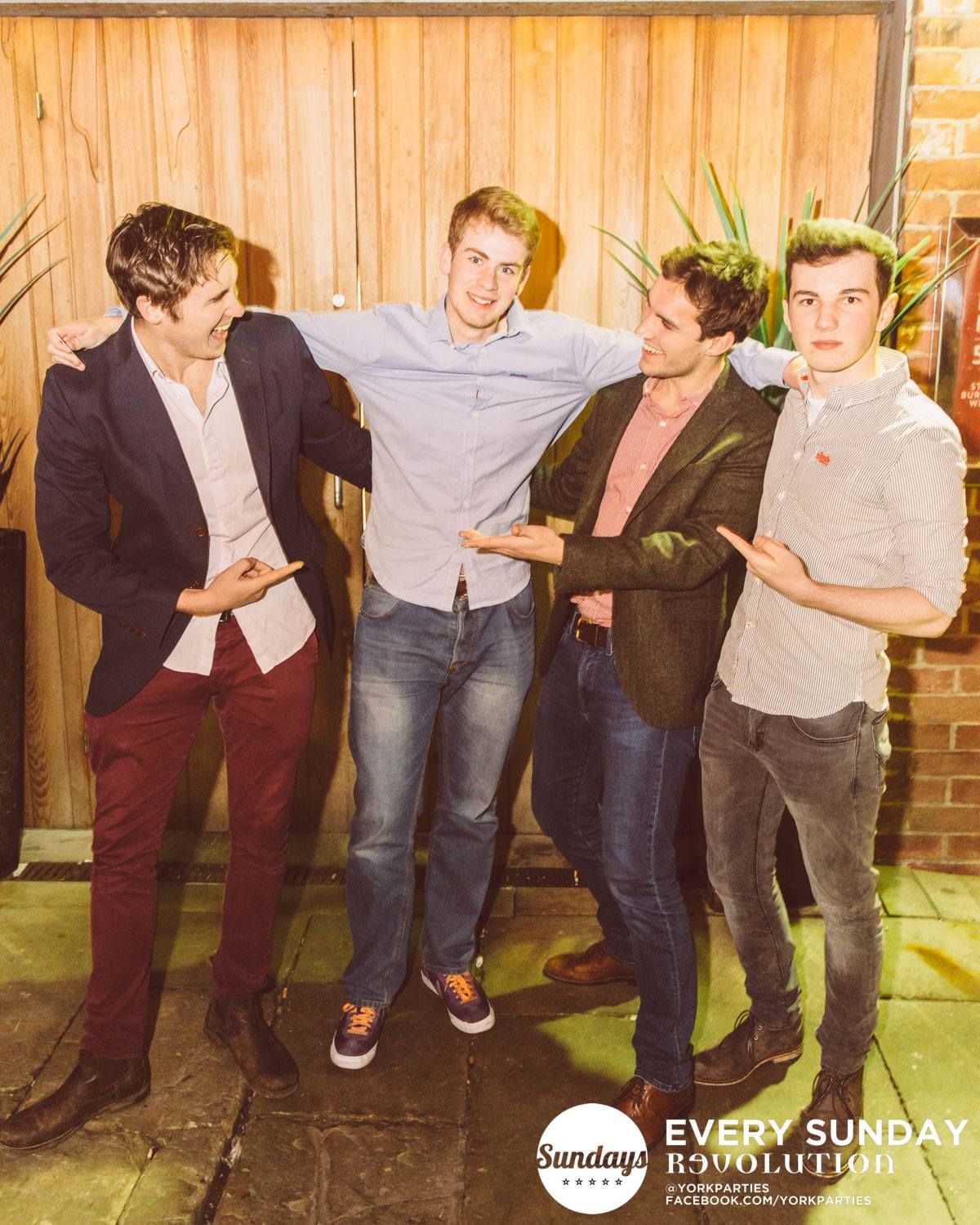 This is the phenomenon of the 'going-out shirt', where guys wear the same shirt pretty much every time they're going on a night out. It's a staple of male student fashion, and frankly a boy's wardrobe would be empty without one.

The night out shirt is special – it's reserved only for the club. They like it, they feel good in it, and subsequently put all of their faith into this one shirt when they go out.

For these boys, the real beauty behind the going-out shirt is how little time it takes to get ready for a night out. There's zero faffing about.

There's never a moment when they have to work out what will go with a certain item of clothing. These boys don't have many clothes as it is, so it's an easy choice to be made. It's either the going-out shirt, or their Superdry hoody.

It's needless to say the shirt gets a good seeing to every time it's worn. A good amount of booze gets sloshed down the front of it, and there are only so many cigarettes they can have before the smell lingers.

There's nothing a quick spray of Lynx Africa can't fix however, laying the shirt down flat on their bed and spraying it with a weird mix of all the colognes they've been bought by distant relatives over the years. Then they just throw it on, apply some VO5 texturising gum to their very average haircut, and they're good to go.

Pre drinks will be an affair as clinical as their outfit. The proceedings will kick off with a game of Ring of Fire, being accompanied by the same uni bangers party playlist they have the same mate whack on at every pres. James Blunt, Oasis, Robbie Williams, they love an anthem to sing along to.

Things will then begin to escalate, as more of their mates begin to turn up, all wearing their own respective night out shirt. Of course, nobody can leave until the obligatory pre-night-out lads photo has been taken. Stood against the wall, embracing each other, resplendent in their going-out shirts, yet another memory captured forever more.

Once the lads have stuck the pic up on their Instagrams, they can leave. Fuelled by multiple vodka and cokes and raring to get inside the club, the troupe of shirted knights leave pres, bellowing out the chorus of 'Don't Look Back In Anger', whilst they pile into the Uber.

Upon arrival, the lads race out of the cab and join the lengthy queue of first years, leaving the same mate they always leave behind to settle the fare. Armed with their provisional driving licences and crumpled £5 notes, they are in.

They'll spend most of their night in the middle of the dance floor, fighting through the heat and the dehydration as they dance to all the classic club bangers they love. Occasional breaks will be taken, as they make their way out into the smoking area, armed with a £1 coin. They'll waste the night away as they try to source a couple of cigarettes from other club goers.

Upon re-entry, they'll quickly stop by the toilets, being the only guys who actually pay for a spray of the diluted aftershave in the men's room. Smelling fresh, they get the VK's in and strawpedo one at the bar, with most of it spilling down the front of their ever-faithful going out shirt.

They don't care though, they're having the time of their life, splashing the cash on the trays of shots being brought around the floor, whilst they constantly pester the photographer to take yet another photo of them. 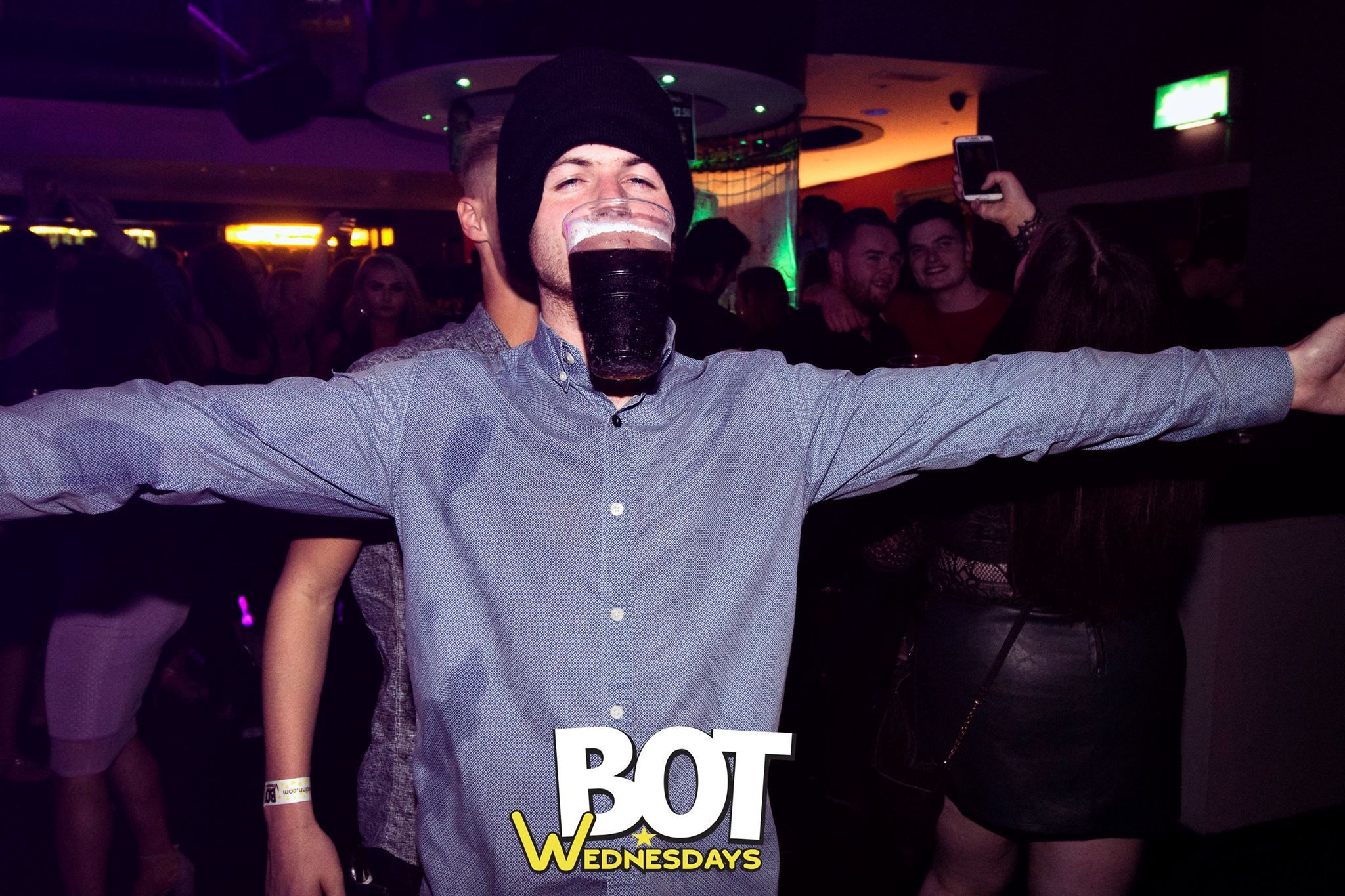 As the night draws to a close, a slow clamber home is accompanied by the greasiest kebab imaginable, which they manage to scrap enough coin together to pay for in their drunken state. Garlic mayo stains will join the VK residue, along with the grease off his hands as he wipes them on his shirt.

Once, the shirt is hung up, ready to be washed and worn again very soon.