Three fire engines were called to the scene

Residents of Block B in Callice Court were evacuated early on Monday morning after a ground floor room caught fire.

The fire was started by a candle that was left unattended in a student's bathroom because the student fell asleep.

The fire took place at 5.30am yesterday morning with three fire engines called to Far Gosford Street. Smoke began rising to the above floors which led to a fire evacuation of the whole block. 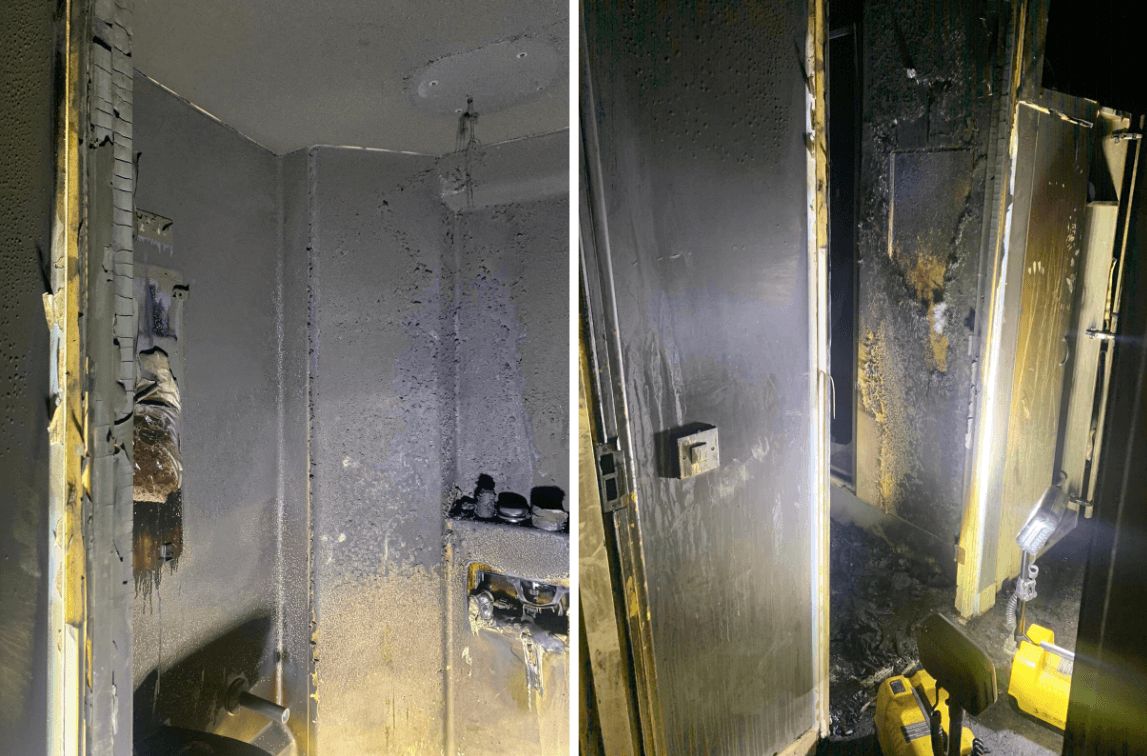 The fire spread quickly after it caught on to products in the bathroom and then engulfed the whole bathroom, eventually destroying the student's room. 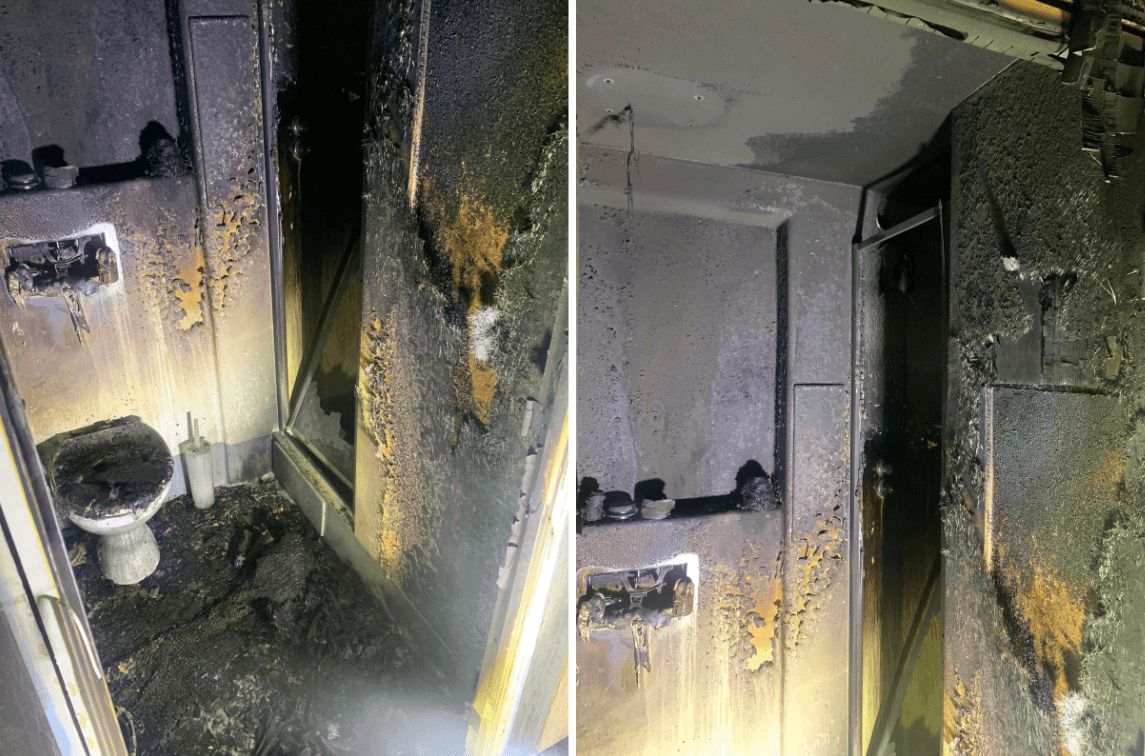 The fire was dealt with in less than an hour after flames were sprayed with a hose and special apparatus was used to allow fire fighters to tackle the heavy smoke.

No injuries were caused and the fire was contained quickly and efficiently.

They said: "From the fire service, we ask you to never leave a candle unattended. Always put a candle out before you leave a room and always keep it on a solid surface so the heat cannot spread. It is also important to not leave them by a window where they could catch on a curtain."

Students weren't so happy about the fire and ensuing evacuation, with one student tweeting: "Whoever the fuck was fucking about with candles at Callice Court which causes a fire at 5am, I just wanna talk."

Whoever the FUCK was fucking about with candles at Callice Court which causes a fire at 5am , i just wanna talk

Want to break stories like this? Join the team of writers, no experience required! DM @thetabcoventry on Insta or message The Tab Coventry on Facebook.

No more Starbucks and Costa

We pitched Budapest against Napa, Zante and Magaluf