Jezza would definitely have a pint in The Taf

Politicians are debating, manifestos are being published, and Twitter is booming; the 2019 General Election is well and truly looming.

Dubbed ‘The Brexit Election’, it’s sure to be a crucial part in the history of our country, and there’s only one question on everybody’s mind. No, not “who should I vote for?”, rather “which political party would each of the pub’s in Cathays be?” A question for the ages which is sure to be as divisive as this year’s AGM, we’ve rounded up your favourite pubs in Cathays… but do they correspond with your favourite political parties? 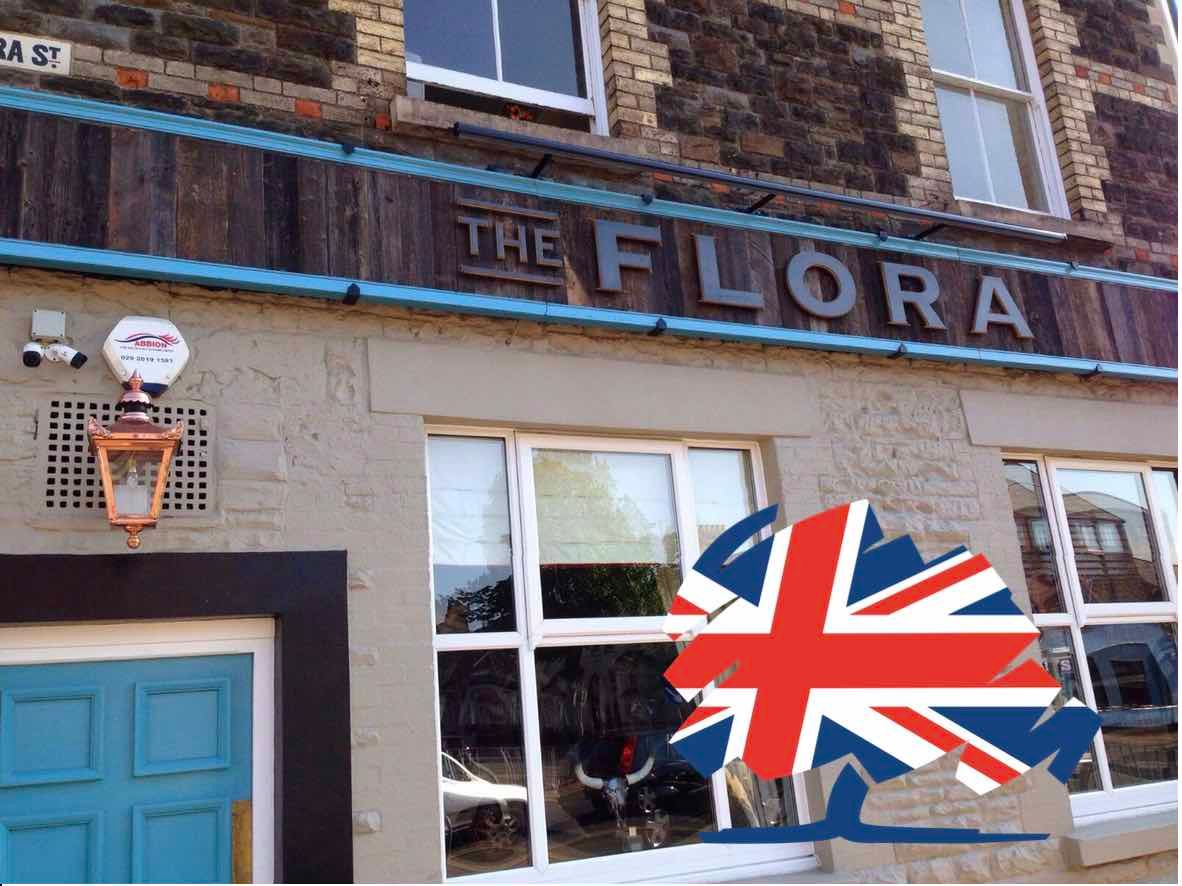 The Flora epitomises all things Conservative. From the extensive gin collection, to the overpriced ‘Retro Sweet’ cocktails that take you back to the good ol' days, everything about this pub screams Tory. They do us students no favours with their high prices, but for some reason, people love it.

The Taf has most of our hearts. They know what the students want and they deliver, time and time again. Cheap drinks 7 days a week? Sorted. A carvery for £7.45? We love to see. Paying £1 for a pint during Stock Exchange? Get me 10.

Much like the Labour Party, the entire place is basically run with students in mind. Jezza may as well be managing the place himself! 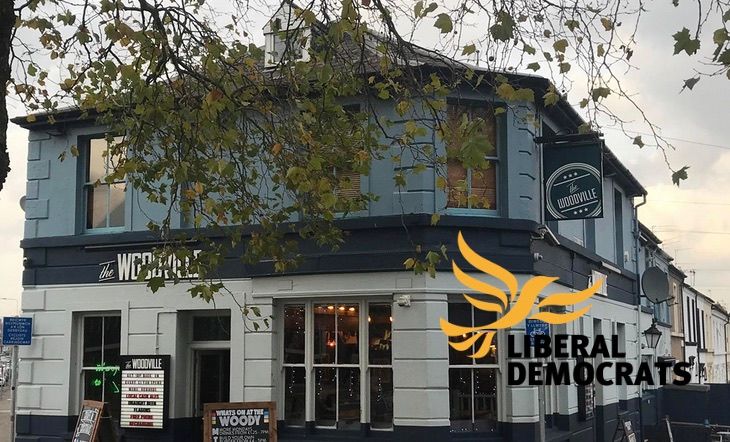 Don’t get me wrong, the Woody is great, but there are certain flaws that completely undermine its entire existence. I’ve had the promise of pancakes, only to find there’s no pancake mix. Gone for a quick pint, only to find a huge queue stretching out the door. I often struggle to find a table; for a relatively big pub, they really don’t have many seats… You can’t help but feel as though they’re trying to impress us, but just not quite getting it right. 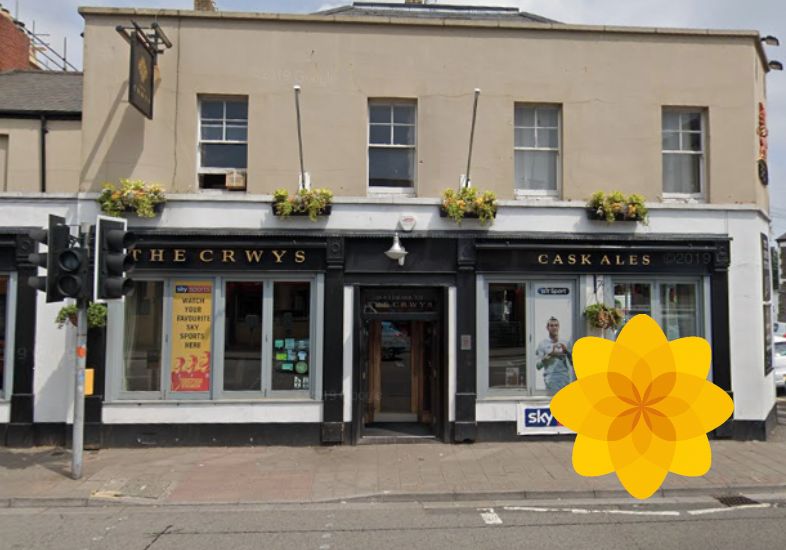 This one is rather self-explanatory, but I can try to make the tenuous link a little less tenuous. Its position of being a pub that attracts locals as well as students sets it apart from most other pubs in Cathays. It’s part of the Brains chain, which is about as Welsh as you get. Do they dislike students as much as Plaid Cymru hate the English? Probably, but can you blame them? 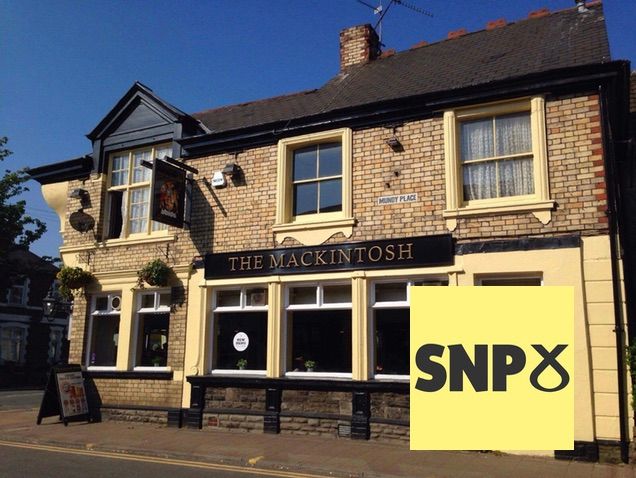 Scottish by name, Scottish by nature. Much like SNP strong holds of Glasgow, Edinburgh, and Aberdeen, it’s filled with two opposing groups; locals and students. Each thriving off their mutual dislike of the other, while tolerating their presence as the norm. The Mac is a bit like Marmite, you either love it or you hate it.

Its understated vibes make it feel less like a chain, and more… independent. Some would question, “who even goes there?” Much like a Scot in Wales I suppose. 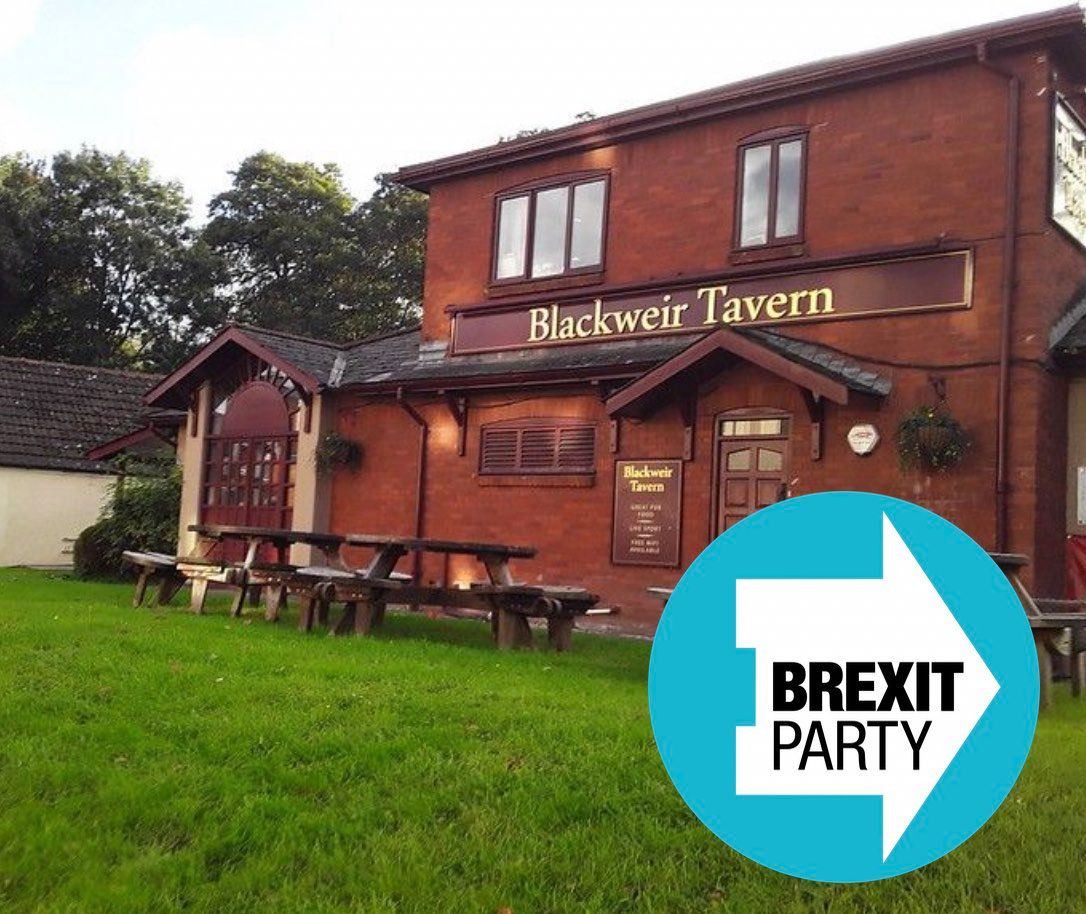 What can we say about Blackweir? There’s literally no reason for students to be there (unless you’re a fresher). Most of us don’t particularly like it, but those of us who do, REALLY like it.

Popular amongst the naïve Taly students who don’t understand that there’s more to Cathays than North Road, Blackweir truly epitomises The Brexit Party.

So there you have the political stance of each Cathays pub. Who knows, we could be bumping into Jezza in The Taf if Labour come out on top.