We recreated your favourite scenes

Whether a resident, student or tourist of Cardiff, it is inevitable that you would have seen some of the city on a television series or film. Cardiff University students have become accustomed to seeing a familiar face or two around campus. Twelfth Doctor Peter Capaldi has been spotted filming in and around Main Building over the past couple of weeks, hanging out with students between takes.

This is by no means rare around Cardiff Uni these days, so we decided to track down all the filming locations you might be walking past every day on your way to lectures.

It didn’t take a genius to notice that Saturday’s premiere was filmed almost entirely around the Cathays Campus. Main Building is constantly used as “St Luke’s University, Bristol” for the 10th season. 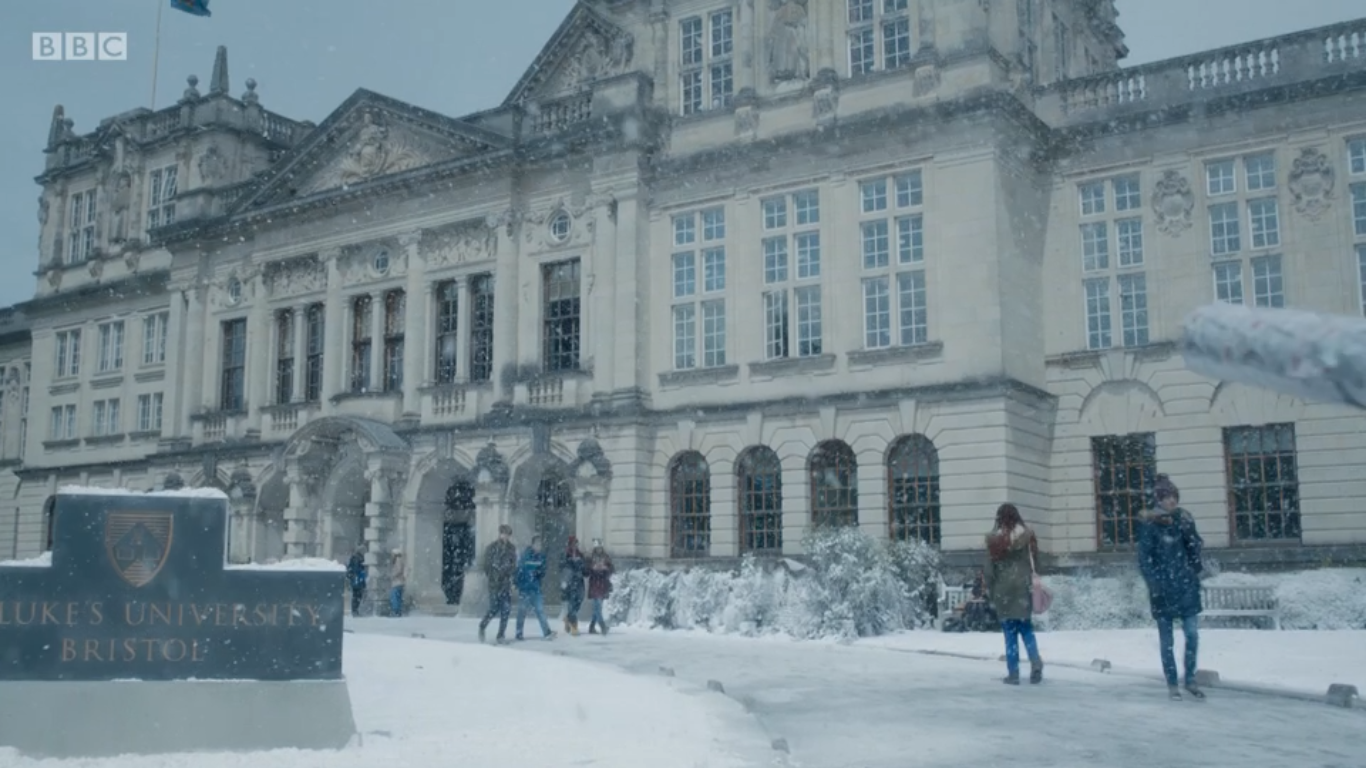 Don’t let the sign fool you, this is still Cardiff. 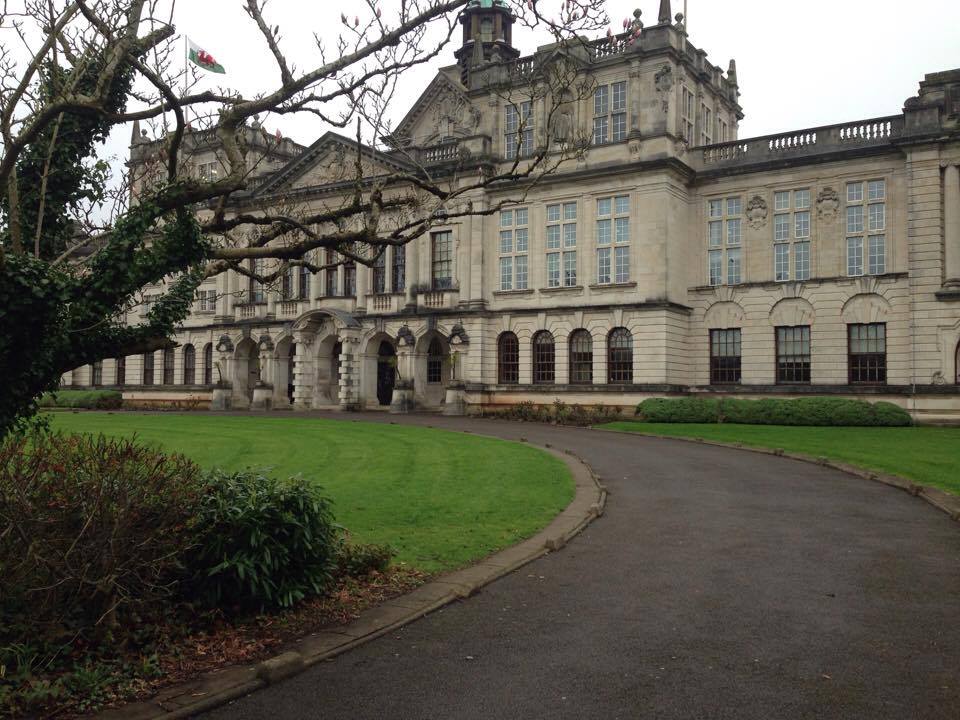 If being used as Bristol University doesn’t cause Cardiff students an identity crisis, then what will?

Main Building itself is used as Bill’s, the Doctor’s new companion, university. After being featured so heavily in the first episode, fans have wondered if it will appear again, and whether Bill’s lecture attendance will be any worse than her Earth-bound classmates. Only time will tell. 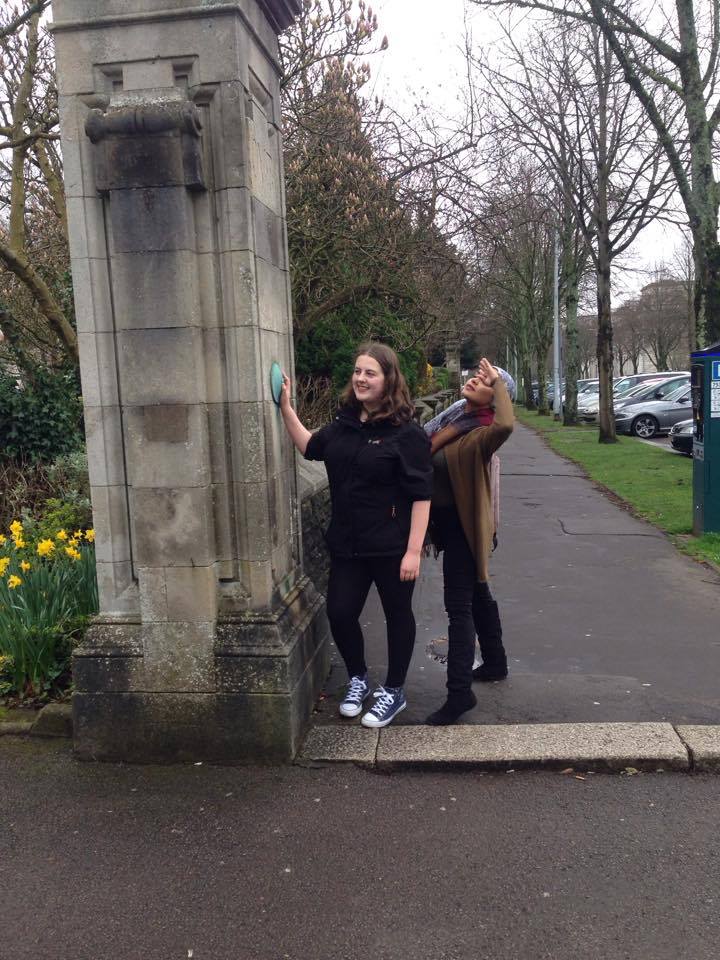 Wish I was in Cardiff with my daughter so I could watch Capaldi filming Dr Who at the uni too! #dwsr pic.twitter.com/72vFVjH6CD

Of course, it makes sense for Doctor Who to film in such a beautiful and historic city as Cardiff, and a celebration of the franchise is down by the bay in the soon to be shut Doctor Who Experience

A true all-rounder, Main Building hasn’t just been used for Doctor Who, but as a building in London for Sherlock. And only Cardiff students will understand how confusing the location changes are.

In the series’ very first episode, eagle-eyed viewers may have recognised it as the building where the cabbie-come-serial-killer is murdered by Watson. More notably, however, would be the final episode of season 4, where the iconic duo are running out of Rathbone Place in a montage leaving us uncertain whether we’ll see more of the pair’s adventures. 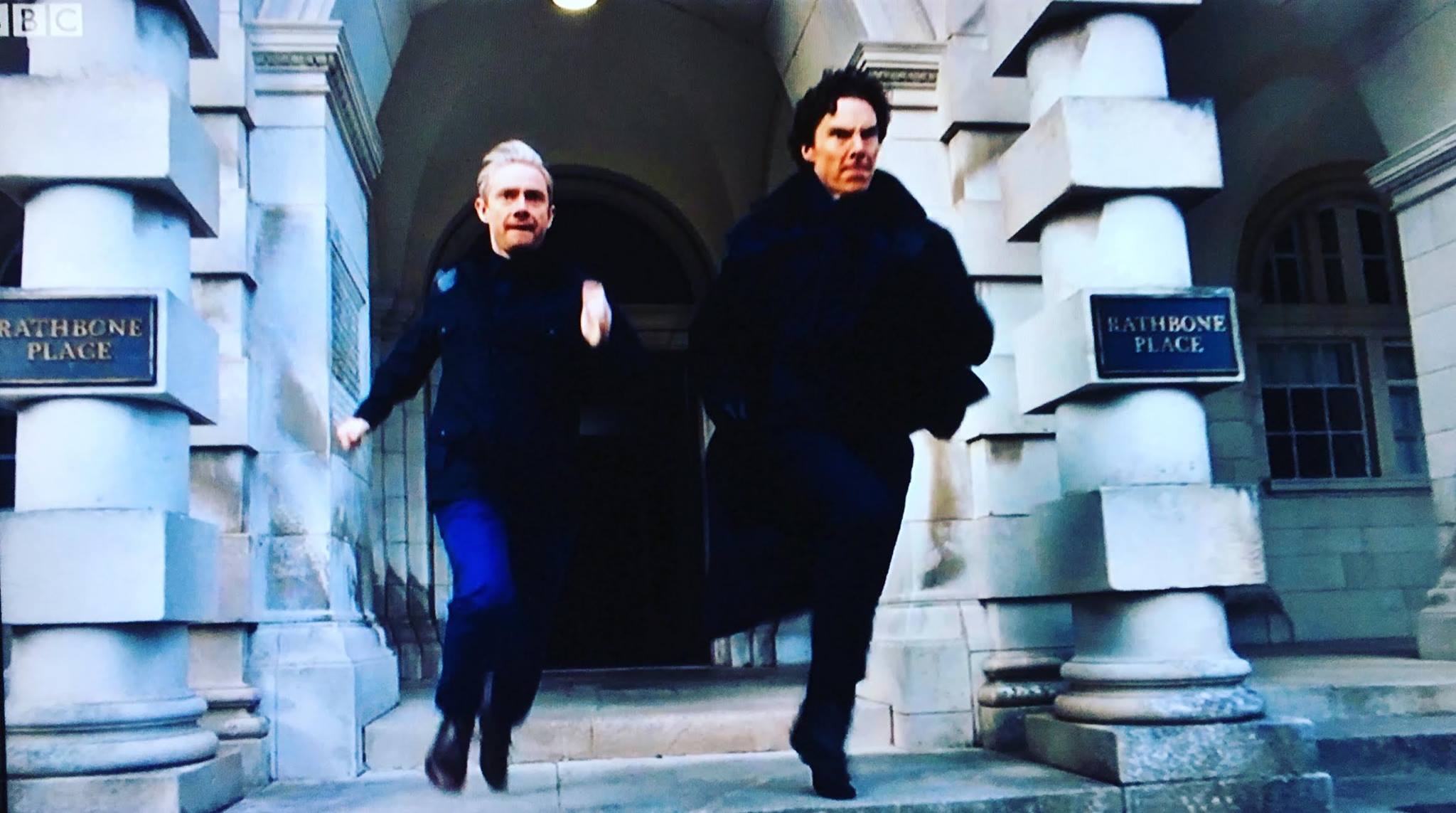 Keen observers will notice that this and the image below are, in fact, set in the same place. 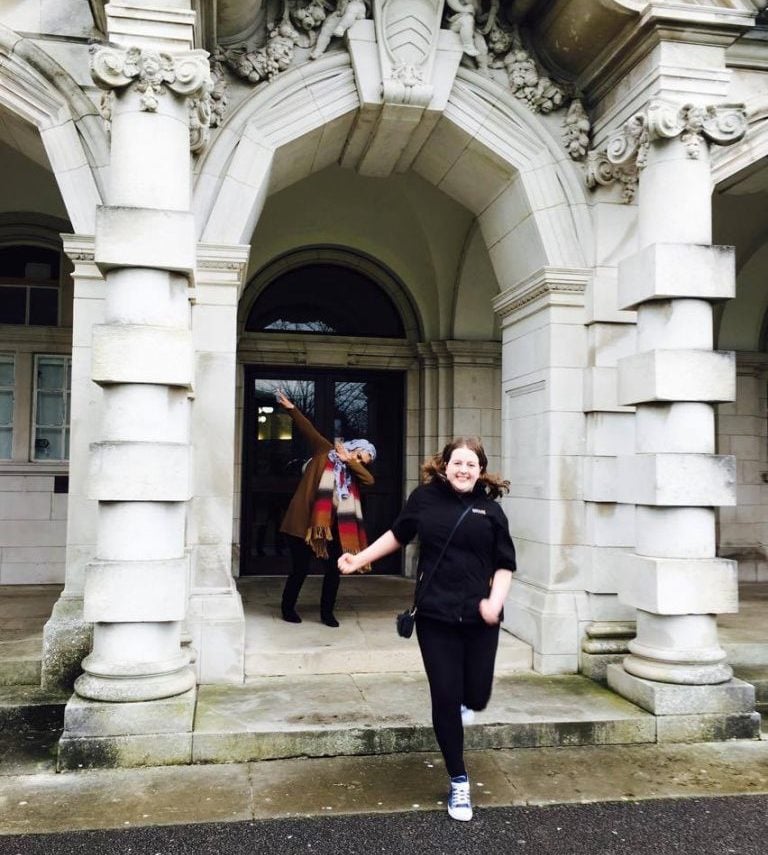 Film crews have taken advantage over the beautiful scenery and architecture of Cardiff to create the best aesthetics for their shows. The National Museum, for example, has also been used as the fictitious National Antiques Museum in the second episode of season 1, where mysterious ciphers appear around the exhibits. 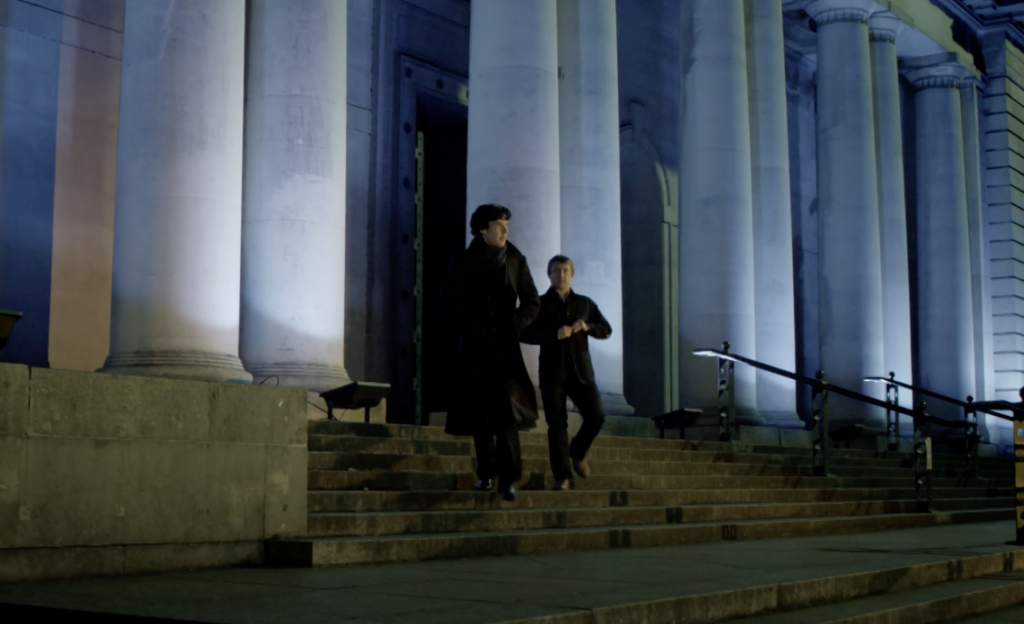 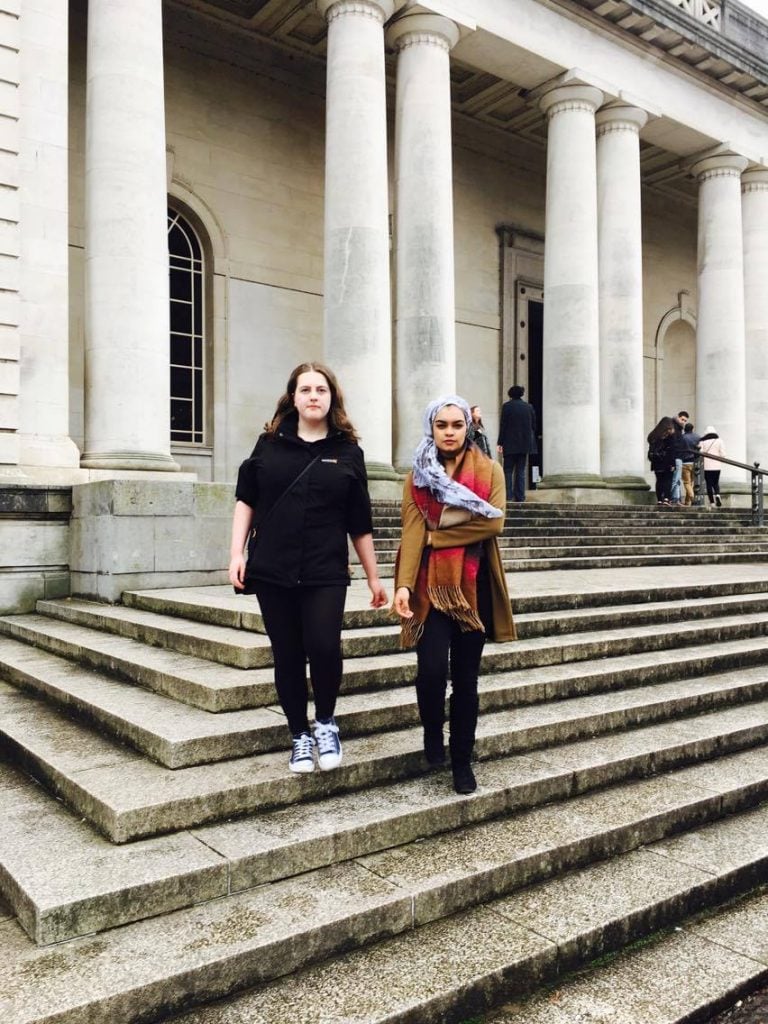 Sherlock? Are you sure-lock?

Last year, students were amazed to find Cumberbatch and co. inside the Students’ Union, but could only guess what kinds of scenes would turn up in the show and whether they’d involve VKs.

How can I study when I just randomly bumped into Benedict Cumberbatch shooting Sherlock at the SU???!!!!!! pic.twitter.com/lxIo7Dzur3

The mystery paid off earlier this year in Season 4 Episode 2 (“The Lying Detective”), where our very own Students’ Union is used as the headquarters for the secretive and seemingly unassailable Culverton Smith.

Who else used their detective skills to spot our third and fourth floors on last night's episode of @Sherlock221B? ? #Sherlock pic.twitter.com/v9fawKypNE

The filming in Cardiff is just one of the reasons why this city is the greatest. It’s not often you walk around the students’ union of your campus and bump into Benedict Cumberbatch, is it? Keep an eye out the next time you watch an episode of Doctor Who, because you might find a familiar place.