Cardiff students enjoying some daytime TV yesterday might just have seen a familiar face on their screens. Second year Business Management student Callum Noad took on the Chase, and spoke to The Tab Cardiff about it.

Callum notched up an impressive £8,000 in his solo round, fielding questions on topics from chess to fairy tales with ease. This being the Chase, though, banter from host Bradley Walsh and the day’s Chaser is to be expected. Turning this on its head, flying in the face of tradition, Callum decided to dish some out, asking the Governess for her number.

Unfortunately, Callum reveals that he “didn’t get Anne’s number in the end.” This rejection might not be entirely unexpected. As the Governess recalled the smell of pig poo whilst driving through the country, Callum responded in a flash that “you might want to get out of your car then.”

As unimpressed as the Chaser was, it earned a good laugh from Bradley, who had also felt the wrath of Callum’s wit moments earlier.

Such a calm manner under interrogation appears to have been the result of intense preparation. Quite the opposite is true, says Callum. “I didn’t revise at all other than filling my brain with useless facts throughout my life.”

“I tried to revise the kings and queens of England but it was tediously boring so gave that a miss. I got a question about that wrong actually so maybe I should have!” 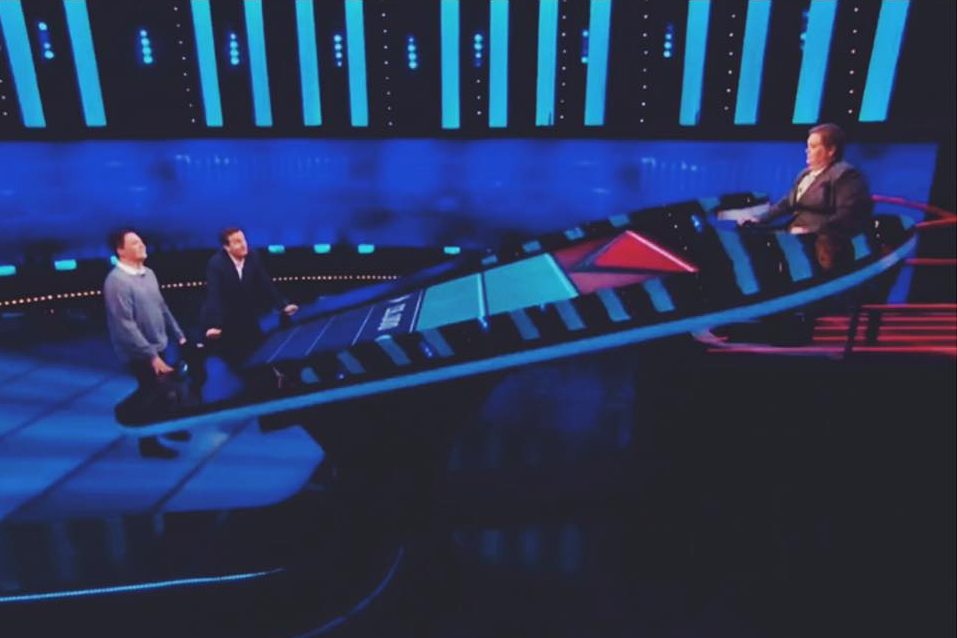 Watching any quiz show always leads people to think they can do it. Under the lights, however, all preparation can go out the window, and Callum decided to let instinct guide him, describing how “you have a gut feeling on all the questions, whether that’s knowledge or just lying to yourself. I don’t know but it seemed to work quite well.”

With a £37,000 jackpot up for grabs in the final round, it looked like an impressive score of 16 might have been enough to keep the Governess at bay. Four slip-ups from the Chaser might just have given the team a shot at the money. On the fourth, with 16 seconds left to play, and the chaser two right answers away, a correct answer could have been the path to fame, glory, and riches for Callum and the team. It wasn’t to be though, and the Governess squeezed past the finish line with only seven seconds on the clock.

Cruelly deprived of glory and riches, Callum now only has fame to contend with. “It’s been so overwhelming with all of the Facebook posts and tweets,” he tells me. “Whilst not all the comments were the nicest, the majority were lovely and it’s quite fun reading nice comments about yourself.” 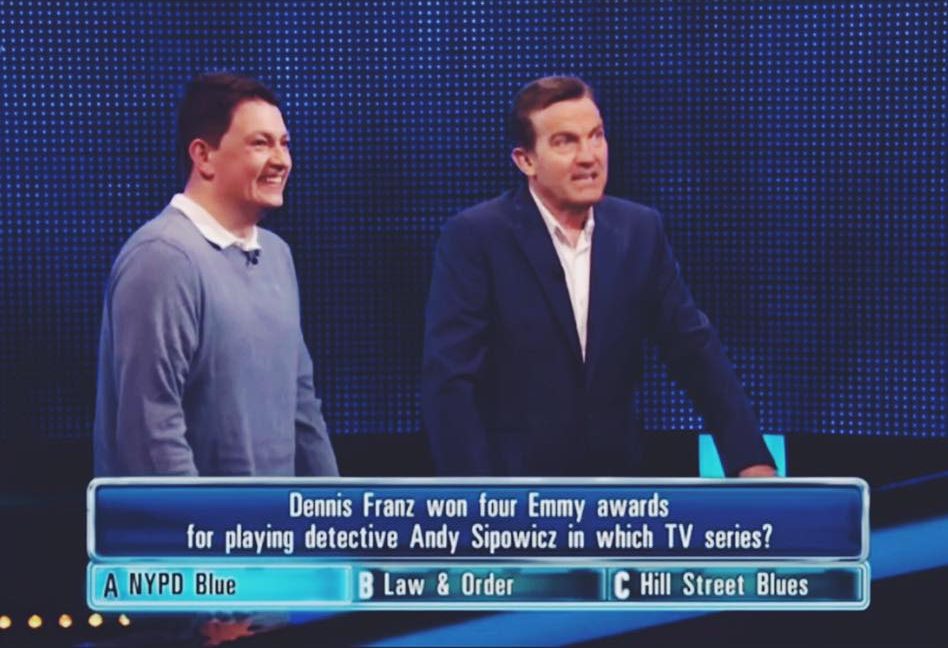 Callum and Bradley, pictured moments before Callum lays waste to the host

“I felt like it was my funeral, everyone commenting on me. I wanted to have a bit of fun on the show and I think I did that – making three national newspapers wasn’t something I was expecting but it just made me laugh.”

Hindsight can be a cruel mistress, as Callum says. “If I knew a bit more I’d have £13,000 in my pocket – I’m not bitter!! (I am)” But bitter or not, Callum knows the perfect place to bask in his own glory.

It is Wales’ first large-scale event since the pandemic began

Here for you: The support networks available to LGBTQ+ students in Cardiff

Whatever you are facing, you don’t have to go through it alone

Wales have moved into level one from 7th June

She covered it with cement, compost and a rhubarb plant

The Senedd Cymru is the Welsh Parliament and legislative body

Meet Moove: A student-run website that reviews housing in Cardiff

Wales could move into ‘Alert Level 1’

After the issues with Palenstine and Israel, students have called for an IHRA definition of anti-semitism to be used by the university

Some might say she’s your wife from another life…

Who’s the fittest of them all?

Cardiff University has confirmed online lectures will continue in September 2021

In-person seminars, workshops, and lab work are expected to go ahead

They walked students home after a ‘National Rape Day’ hoax

Meet us by the Woody?

Cardiff University urges anyone with information to come forward

Cardiff University lecturer suspended after allegedly having sex with students

The lecturer denies all the allegations, claiming he has been falsely accused

Only 12 per cent of students felt supported by their university

We have surpassed a need for James Corden

This is what your favourite British quiz show says about you

Only club promoters like Who Wants to Be a Millionaire

After 20 seasons, these are all the behind the scenes facts from KUWTK you need to know

Put all of these looks in a museum immediately

Excited for Love Island? Let’s see how well you remember the last series then

If you get full marks you are villa ready

Over the years, Trisha has claimed they’re black, a gay man and a chicken nugget

I for one, find yoghurt extremely triggering

Why is everyone talking about midsize fashion on TikTok and why does it matter?

The term includes anyone between a UK size 12 to 16

And for the last time, Surrey doesn’t count

The countdown is on: It’s only 10 days until Love Island 2021 officially starts!