Set in the mid-1980s, Tony Kushner’s epic drama depicts a time when the AIDS crisis was at its height, when Reaganomics was reshaping the future, when damage to the ozone layer was setting off alarm bells, and Michail Gorbachev’s glasnost policy reforms were bringing an end to the Cold War. Yet this play, performed at the ADC and directed by Alastair Henfrey, extends well beyond the context of its setting. In a mammoth production such as this one, directed with sensitivity and perception, it’s the prescience of the writing and the creativity of the actors which combine to present a spellbinding, if somewhat lengthy, piece of theatre. 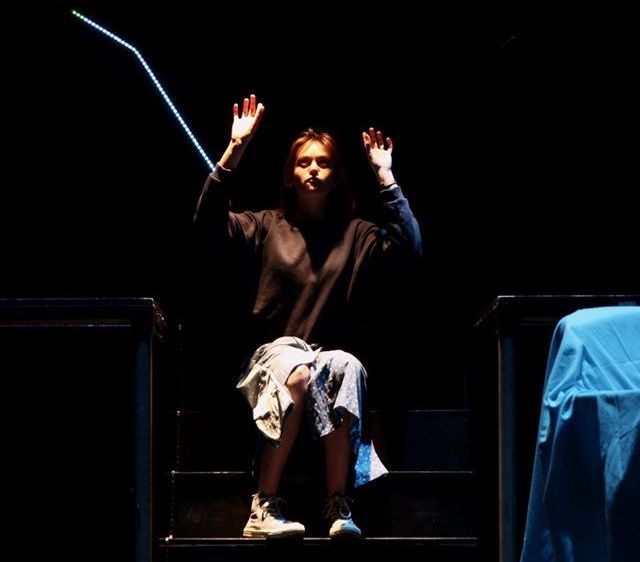 The play centres around the story of Prior Walter, played by Joe Pieri, a gay man living with HIV, who is visited by an Angel and is told that he is a prophet. Intertwined into this narrative is the life of the real-life New York lawyer Roy Cohn (Daniel Bishop), who lies dying in his hospital bed, and Mormon Joe (Paul Storrs), who is exploring his sexuality. The play is layered with magical realist elements, presenting an uncomfortable and gritty reality which throbs against the bold neon lights of the angels onstage. Kushner deftly lays out three elaborate plotlines before interweaving them in a series of illuminating, intricate detours. Whilst the play itself is heavy, moments of humour and levity enable the tones of the play to become powerful, visually stunning and technically complex.

Particularly outstanding was Joe Pieri’s depiction of Prior. In a performance that balanced an impressive regal hauteur with tongue-in-cheek humour, Prieri excelled at portraying the genuine suffering of an AIDS victim. With an ability to retain a sense of self-dramatisation without ever tripping into caricature, the heart-breaking vulnerability of his once fiercely independent character culminated in a touching scene between himself and Louis, played by Guy Webster. The anguish of his often self-pitying path to exploration of his illness is not merely sympathetic, but actually moving. 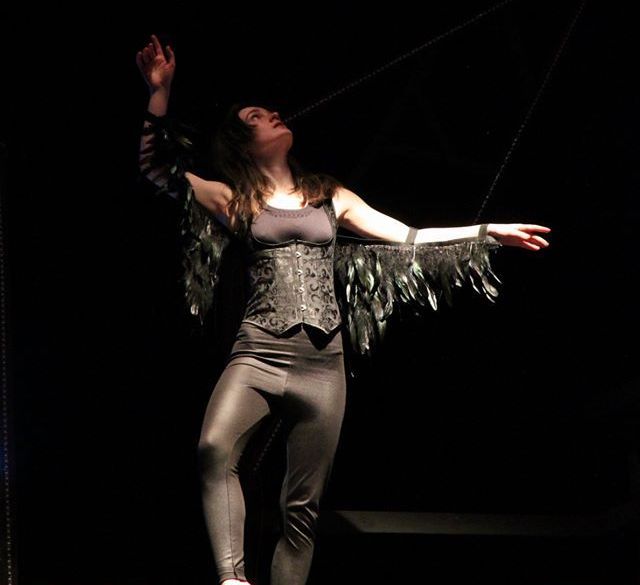 Similarly, Anabelle Haworth deserves credit for her depiction of Harper, the Vallium-addicted wife of Joe, who was both hilariously witty and heart-wrenchingly vulnerable in her presentation of a woman who has been driven to distraction by the actions of a sexually confused husband. It was clear that the actors approached their characters with an incredible level of insight, presenting figures who were fully formed, colourful and mesmerising in their depictions of complex, sometimes real-life, individuals. Sadly, as the play wore on, holes in the actor’s interpretations of the characters started to show themselves a little more. Repetitive and somewhat monotonous tones of voices started to grate at times, and towards the end, it felt as though the actors had fallen into the comfortable mannerisms of their characters, forgoing an added layer of depth and complexity to their roles which would have been insightful and exciting to experience. 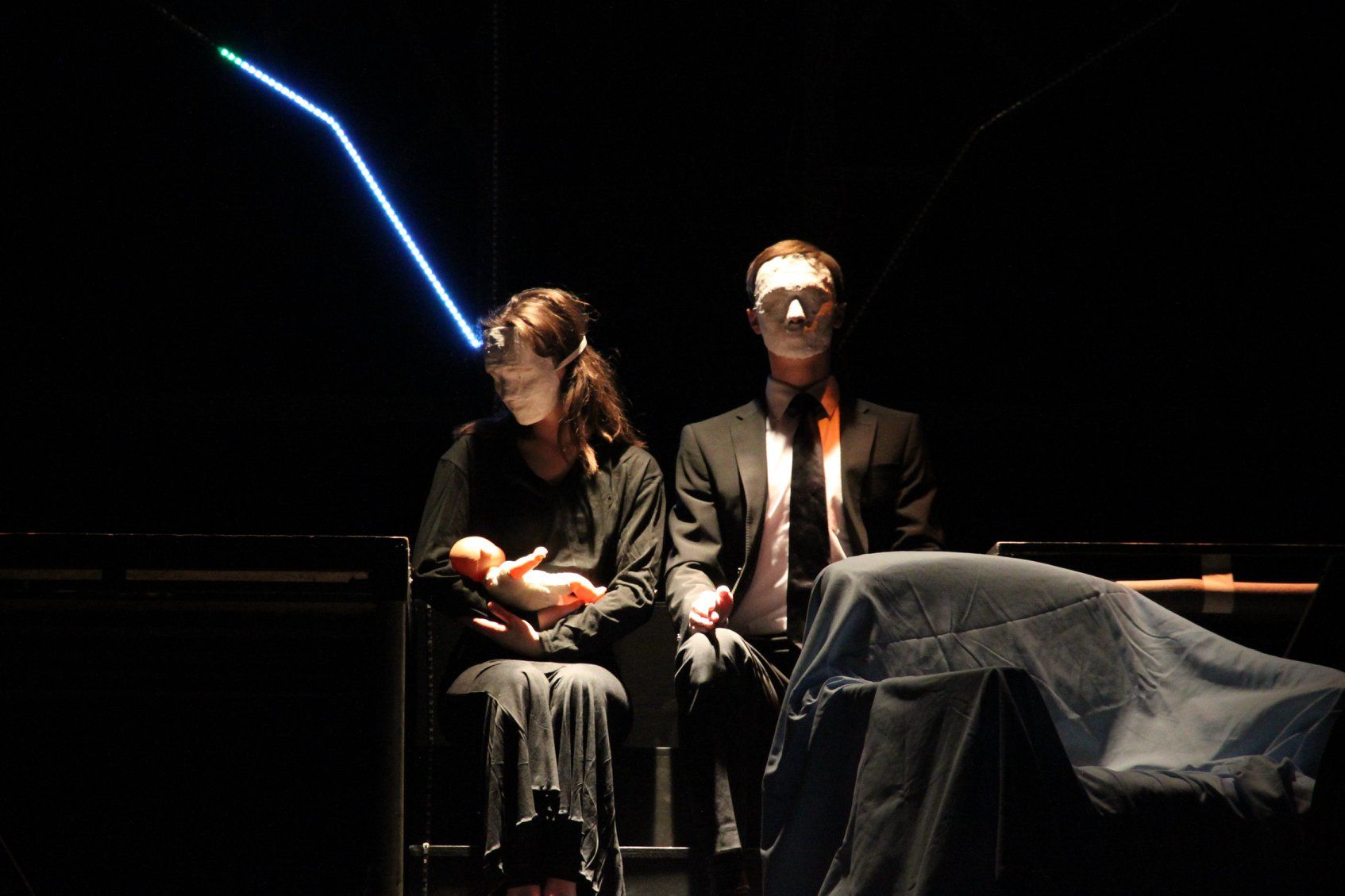 The lighting, sound and set-design demonstrated and enhanced the mesmerising sense of magical-realism which punctuated the ostensible tone of the play. Dividing the stage into four sections in which different scenes functioned helped to emphasise the individuality of each story-line, culminating in a merging of all four zones, which perceptively mirrored the merging of the principle characters’ trajectories. Use of bright, neon colours of lighting also added to the sense of the supernatural, particularly noticeable was the use of neon-pink lighting during the first visit of the Angel. Similarly, overt tones of red, white and blue characterised the American theme of the play and helped to layer the realistic acting with a sense of the ‘magical’, a suitably disconcerting effect. This was emphasised further through the use of a black screen, which opened to reveal a neon set of angel wings, bringing another highly-charged layer of the supernatural to the performance.